As in all systems without democratic accountability or effective legal impunity for the elite, frustration and resentment among the general population has built naturally.

Knowledge of Kazakhstan in the West is extremely slim, particularly among western media, and many responses to events there have been wildly off-beam.

The narrative on the right is that Putin is looking to annex Kazakhstan, or at least the majority ethnic Russian areas in the north. This is utter nonsense.

The narrative on the left is that the CIA is attempting to instigate another color revolution and put a puppet regime into Nur-Sultan (as the capital is called this week). This also is utter nonsense.

The lack of intellectual flexibility among Western commentators entrapped in the confines of their own culture wars is a well-established feature of modern political society. Distorting a picture into this frame is not so easily detectable where the public have no idea what the picture normally looks like, as with Kazakhstan.

When you jump into a taxi in Kazakhstan, getting your suitcase into the boot is often problematic as it will be already full with a large LPG canister. Roof racks are big in Kazakhstan. Most Kazakh vehicles run on LPG, which has traditionally been a subsidized product of the nation’s massive oil and gas industry.

Fuel price rises have become, worldwide, a particular trigger of public discontent. The origins of the Yellow Vests movement in France lay in fuel price rises before spreading to other areas of popular grievance. The legacy of fuel protests in the U.K. have led for years cowardly politicians to submit to annual real reductions in the rate of fuel duty, despite climate change concerns.

The current political crisis in Kazakhstan was spiked by moves to deregulate the LPG market and end subsidy, which led to sharp price increases. These brought people onto the streets. The government quickly backed down and tried to reinstate price controls but not producer subsidies; that would have led gas stations to sell at a loss. The result was fuel shortages that just made protest worse. 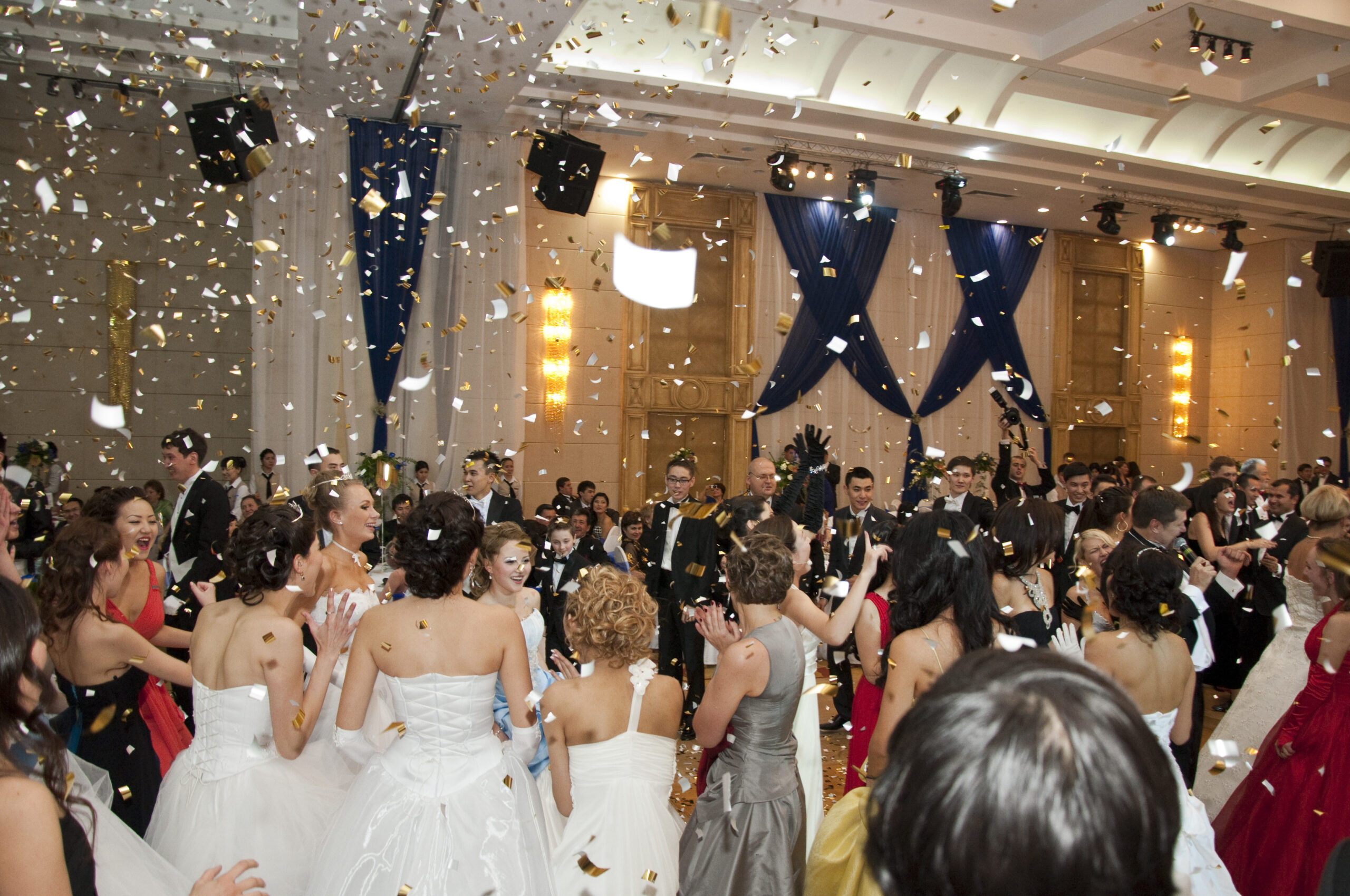 Kazakhstan is an authoritarian dictatorship with extreme divisions in wealth and power between the ruling class – often still the old Soviet nomenklatura and their families – and everybody else. No political opposition is permitted. Infamously, after a massacre of striking miners, former U.K. Prime Minister Tony Blair contacted former dictator Nursultan Nazarbayev offering his PR services to help limit political fallout. This resulted in a $4 million per year contract for Blair to assist Kazakhstan’s PR, a contract on which BBC favorites Jonathon Powell and Alastair Campbell both worked.

One result of the Blairite media management for Kazakhstan was that The Guardian, publishing U.S. leaked diplomatic cables in cooperation with WikiLeaks, refused to publish U.S. embassy reports on corruption in Kazakhstan.

The Kazakh dictatorship is also a favorite destination of troughing royals Prince Andrew and Prince Michael of Kent.

I always viewed  Nazarbayev as the smartest of the Central Asian dictators. He allowed much greater individual economic freedom than in neighboring Uzbekistan; Kazakhs could build up enterprises without the fear of having them confiscated at whim by the ruling family, and the collective farm land was given to native farmers and production diversified. Nazarbayev in foreign affairs skillfully balanced between Russia, the West and China, never definitively tilting in one direction. Ethnic Russian technocrats and academics were not driven from the country. Gazprom was not permitted to obtain dominant economic control.

There was no question of democracy being permitted or any form of opposition being given a voice. Media remained firmly under state control; internet access was restricted through designated ISPs – I believe that has subsequently loosened, but I will not pretend to know the detail. But as in all systems with no democratic accountability and with effective legal impunity for the elite, corruption worsened, systems became sclerotic and frustration and resentment among the general population has built naturally.

Who Runs the Country

The change of president two years ago from Nazarbayev to Kassym-Jomart Tokayev brought no substantial changes in who runs the country.

The fuel price rises triggered protest, and once a population that had seen no outlet for its frustration viewed the chance to protest, then popular frustration erupted into popular dissent. However with no popular opposition leaders to direct it, this quickly became an incoherent boiling up of rage, resulting in destruction and looting.

So where do the CIA come in? They don’t. They were trying to groom a banned opposition leader (whose name I recall as Kozlov, but that may be wrong) but then discovered he was not willing to be their puppet, and the scheme was abandoned under former President Donald Trump. The CIA were as taken aback by events as everybody else, and they don’t have any significant resources on the ground, or a Juan Gaido to jet in. 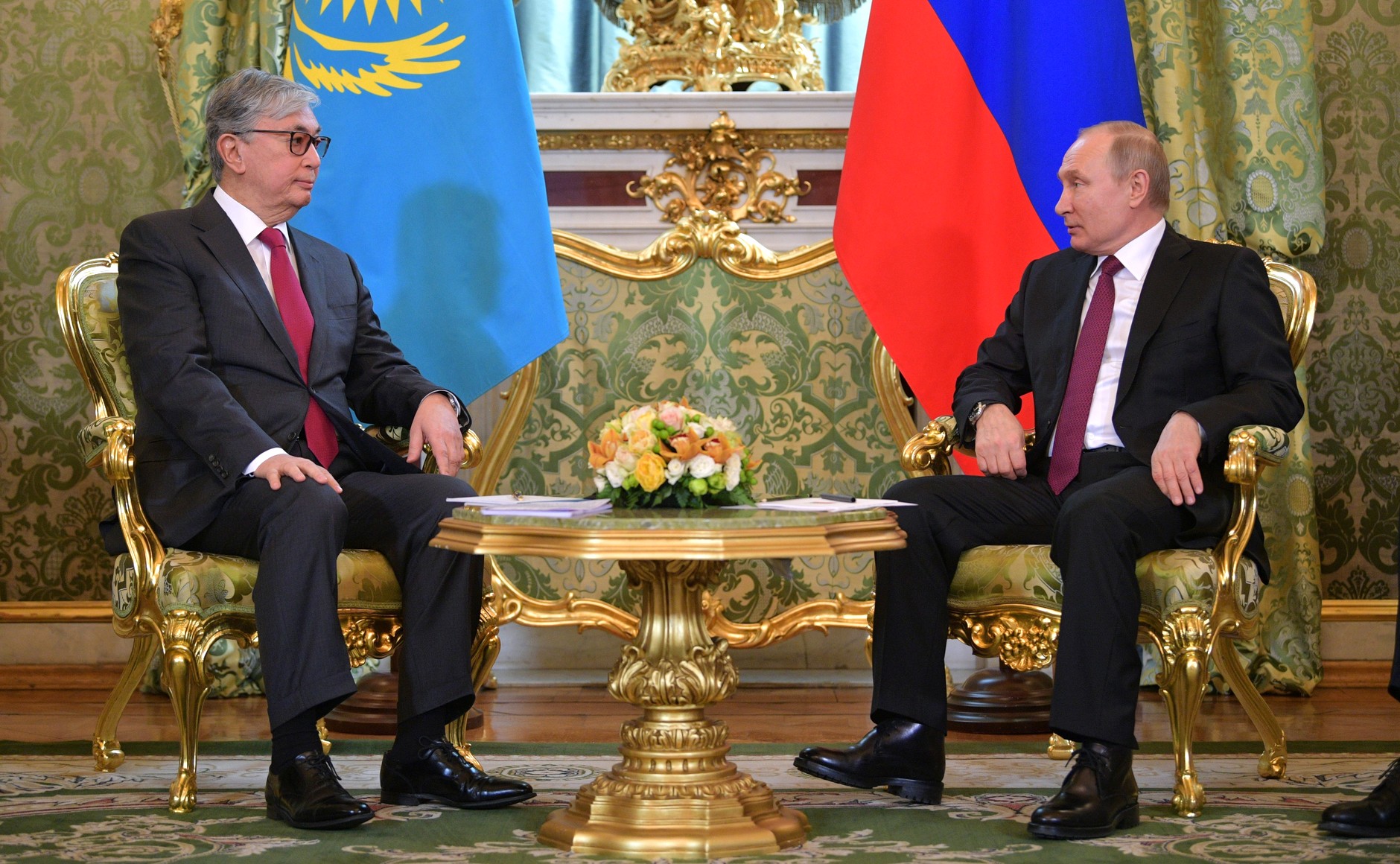 So where does Russian President Vladimir Putin come in? Well, the Collective Security Treaty Organisation is a club of authoritarian ex-Soviet leaders. Interestingly, Uzbekistan never joined because President Islam Karimov always worried (with some justification) Putin might wish to depose him.

President Tokayev’s call for help is a very definite sign of internal weakness. All the CSTO countries have an interest in discouraging popular unrest, so it is unsurprising they have sent in troops, but in numbers which can make no real difference in a vast country like Kazakhstan (which is really, really, really big).

So, what happens next? I expect the regime will survive, but then neither I, nor any observer I know of, predicted this would happen in the first place. The unrest will be blamed, entirely untruthfully, on Islamic terrorists and Western support. The real consequence may be in the globally important pipeline politics of the region, where there may be a long-term shift away from China and towards Russia.

There will be frustration in Beijing as much as in Washington. Tokayev is now indebted to Putin in a way he never has been before. I can guarantee that emergency meetings at the highest level are taking place between the Kremlin and Gazprom right now to determine what they want to leverage from the situation. Putin, as Napoleon might have observed, is an extremely lucky general.

← ROBERT PARRY: America’s Staggering Hypocrisy
US Must Stay Out of Kazakhstan’s Troubles →