Americans have become increasingly skeptical of the use of military force for matters beyond defending the American homeland, writes Trita Parsi. 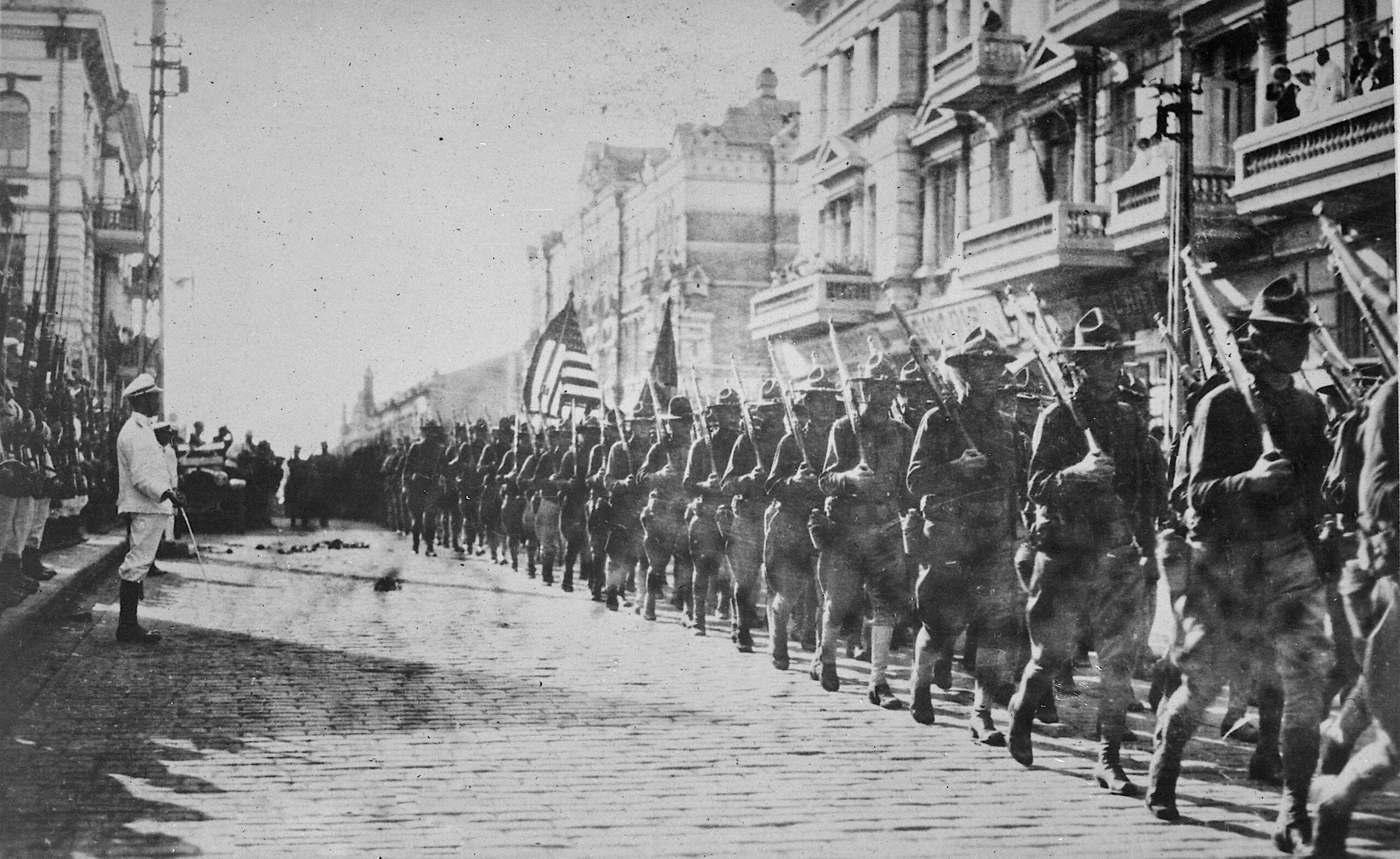 One year into the Joe Biden administration and most of the world has accepted two realities. First, America is not back, and Biden’s slogans notwithstanding, there simply is no going back to the pre-Trump era. Secondly, whether America keeps troops in various parts of the world or brings them home, America’s will to fight is by and large no longer there. Its implications for the trans-Atlantic relationship will be profound. Europe would be wise to pro-actively adjust its defense policies accordingly.

American decision-makers have long warned allies and partners that the United States must reduce its security obligations, lighten its military footprints in certain regions and that greater burden-sharing is inescapable. But U.S. allies have largely ignored these warnings and pleas. Perhaps because the United States itself has sent mixed messages: When Europe begins to talk about strategic autonomy, Washington has a meltdown. When Europe continues to rely on the U.S.’s security umbrella, American leaders rebuke Europe for free-riding.

Until Donald Trump became president, there was an equilibrium between American complaints about insufficient European defense spending and European rhetoric about strategic autonomy. The Trump presidency upended the balance. Trump lambasted America’s wars in the Middle East, asserting that the deserts of Syria were not worth fighting – or dying for. ‘They’ve got a lot of sand over there,’ he said in 2019. ‘So there’s a lot of sand there that they can play with.’

When Saudi oil refineries were attacked by drones (most likely by Iran), Trump chose not to retaliate on behalf of the Saudi Kingdom. ‘I’m somebody that would like not to have war,’ Trump said, prompting many in the Washington establishment to accuse him of abandoning the Carter doctrine. Europe didn’t fare much better, with Trump openly questioning the utility of NATO and leaving its European allies uncertain as to whether he would honor America’s Article V obligations.

Understandably, many U.S. allies wished that Trump simply was an aberration. A statistical freak nightmare that soon would be over. What many allies failed to grasp was that decades of unjustified, unsuccessful, and endless wars had turned the American electorate against the idea of the United States playing the role of world policeman. Trump neither started this trend, nor did he necessarily enhance it. He did, however, channel the electorate’s frustration with the direction of American foreign policy and the lack of accountability for those who had dragged the U.S. into these wars.

“Americans have become increasingly skeptical of the use of military force for matters beyond defending the American homeland.”

Numerous polls show that the American public has significantly turned against America’s adventurist foreign policy and in favor of giving precedence to its many problems at home first. According to the Eurasia Foundation Group (EGF), which has polled the American public’s views on these matters annually since 2018, a plurality of Democrats and Republicans believe peace is best achieved and sustained by ‘keeping a focus on the domestic needs and the health of American democracy, while avoiding unnecessary intervention beyond the borders of the United States.’ Moreover, twice as many Americans want to decrease the defense budget than increase it. This view is particularly strong among younger Americans.

Tellingly, Americans have become increasingly skeptical of the use of military force for matters beyond defending the American homeland. In the 2020 EGF poll, only roughly 20 percent of the American public supported the U.S. acting unilaterally and militarily to stop human rights abuses overseas. ‘A majority are skeptical of humanitarian intervention and opt instead for military restraint or a reliance on multilateral organizations, or not intervening at all,’ EGF writes.

Consequently, the Doha agreement between the United States and the Taliban enjoyed significant support among Americans of all political persuasions, with only 8.2 per cent opposing it in 2020. Between 2019 and 2020, the number of Americans who favored staying in Afghanistan till all enemies were defeated almost halved, from 29.7 to 15.5 per cent. And though most Americans disapproved of how President Biden handled the Afghan withdrawal, a Washington Post-ABC News poll in September 2021 showed that a solid majority of 78 per cent supported the decision to withdraw despite – or perhaps because of – the ISIS terrorist attacks at Kabul airport during the withdrawal. Only 17 per cent of Americans opposed Biden’s decision.

The End of American Exceptionalism

“Over the next few years, we are likely to see a lively debate to redefine America’s vital interests globally.”

But unlike before, Americans are increasingly in favor of talking directly to adversaries to try to avoid military confrontation (59.4 per cent), even if they are human rights abusers, dictators, or provide shelter to terrorist organizations. Indeed, when it comes to the international agreements Trump exited, a solid majority of Americans favor returning to them according to the EGF: 70.9 per cent support re-joining the Paris Agreement, 65.6 per cent want to return to the Iran nuclear deal and 71.1 per cent support the U.S. restoring its membership in the World Health Organization (WHO).

All this points to a trend of Americans increasingly desiring to be a normal country: One that engages in trade and diplomacy, limits its use of force to protecting the homeland rather than policing the world, while seeking to inspire other nations not through force or coercion, but rather through the strength of its own example. The desire for normalcy is manifested in the dwindling belief that America is an exceptional country, particularly among its youth. The 2020 EGF poll shows that while three quarters of Americans older than 60 years still regard the United States as an exceptional nation, only 46.4 per cent of Americans aged 18-29 share that sentiment.

Where Does Europe Fit In?

There is little to suggest that these trends will reverse anytime soon. Rather, as the younger generation of Americans mature and reach positions of power and older Americans who still view their country as indispensable retire, America’s foreign policy is likely to further shift away from militarism and global hegemony.

Over the next few years, we are likely to see a lively debate to redefine America’s vital interests globally. America will continue to fight for what matters, but what matters is now up for debate. Inertia and other political factors may slow down the process of lightening America’s military footprint in regions of dwindling strategic importance – such as the Middle East – but the loss of will to fight will prompt regional powers to act as if the U.S. already has left. This phenomenon is already visible in the Middle East today.

Whether and how much Europe matters to America going forward remains to be seen. But the fact that America’s active military backing no longer can be taken for granted – Trump or no Trump – should suffice for Europe to start taking the writing on the wall seriously.

27 comments for “Is it the End of American Adventurism?”