Credico’s show, Live on the Fly/Assange: Countdown to Freedom, on WBAI radio in New York aired on Friday night. Also discussed is the psychology of the ruling class, censorship on the internet, slavery, John Stuart Mill, Prince Andrew, George V, Thomas Carlyle’s kindling and the public’s growing acceptance of war crimes and torture. 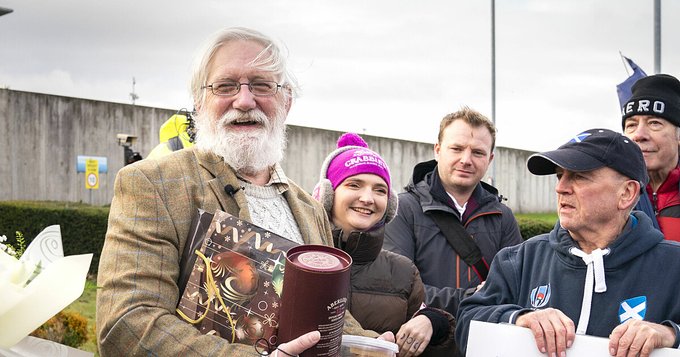 ← Is it the End of American Adventurism?
US-Russia Talks May Be the Last Chance →