Kim Moody says cost-cutting methods introduced to the Western auto industry in the 1980s have spread to every type of goods and service production, transport and retail.

Ever Given arriving in Rotterdam, The Netherlands, June 29. (Kees Torn, Flickr, CC BY-SA 2.0)

A global spectacle unfolded in March when the giant container ship Ever Given, bound for Rotterdam from Malaysia, got stuck in the Suez Canal for six days, stopping 150 ships in one day and backing up shipping traffic at an estimated cost of $1 billion (£750 million).

But the Ever Given snafu was no isolated incident. On the other side of the world, by early November some 77 container ships were stranded at sea outside the ports of Los Angeles and Long Beach, while almost a third of the ships in dock had to wait five days or more to be unloaded. Bloomberg declared that a “global supply-chain crisis” was “pushing warehouses to capacity and forcing logistics managers to scramble for space.” The Institute for Supply Chain Management reported that manufacturing activity was down as “supply chain challenges continued to weigh on U.S. manufacturers in October.” What’s going on?

The immediate cause of the supply chain crisis that began in 2020 was a sharp increase in consumer spending on durable goods as Covid-19 restrictions led people to buy more goods for home and fewer services in the stores, theaters, bars, and restaurants outside. A lot of those goods came from abroad and, in any case, had to be moved around the country.

The problem, however, didn’t begin with the pandemic. The U.S. industry journal Transport Topics reported in 2018 that truck and rail carriers already “faced difficulties in keeping up with demand.” 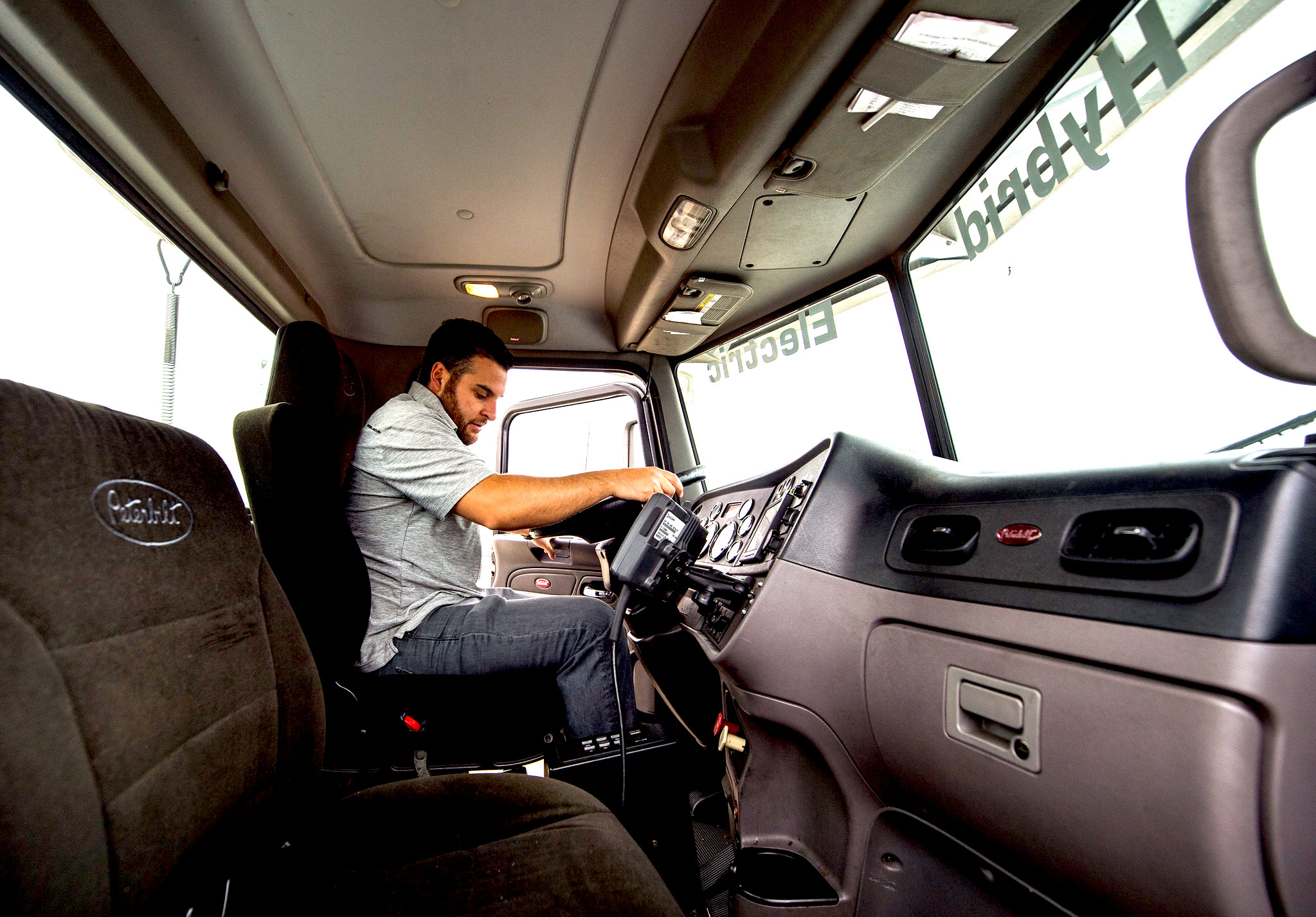 The single most important underlying cause of the 2021 supply chain back-up and crisis in the U.S. is a longstanding “shortage” of workers to keep goods moving.

According to the American Trucking Association there’s a “historic high” shortage of 80,000 drivers. This isn’t just truckers down with the virus. Nor is this “shortage” due to a lack of people who could drive trucks. As any Teamster can tell you, it’s stagnant pay, long hours, high stress, and health issues that drive workers from the industry and keep job seekers away. And that was the case well before the pandemic struck.

Warehouse workers, who also saw stagnant wages and poor conditions over this period, were also in relatively short supply for the same reasons. The recent wage increases — which resulted from these labor shortages and high “quit” levels — are too little, too late.

To make matters worse, over the last several years the big freight rail carriers that move goods across the continent have whittled down their workforce using Precision Scheduled Railroading, their version of just-in-time lean production.

As a result the number of workers on Class I freight railroads fell from 170,000 in 2017 to 135,000 in 2020, while rail freight increased by 40 percent in weight and 37 percent in dollar value from 2010 to 2019. As the cross-craft rank and file organization Railroad Workers United points out, PSR reduced “railcar equipment when needed,” “clogged ports and terminals,” and exhausted train crews, thus contributing to the supply chain crisis. 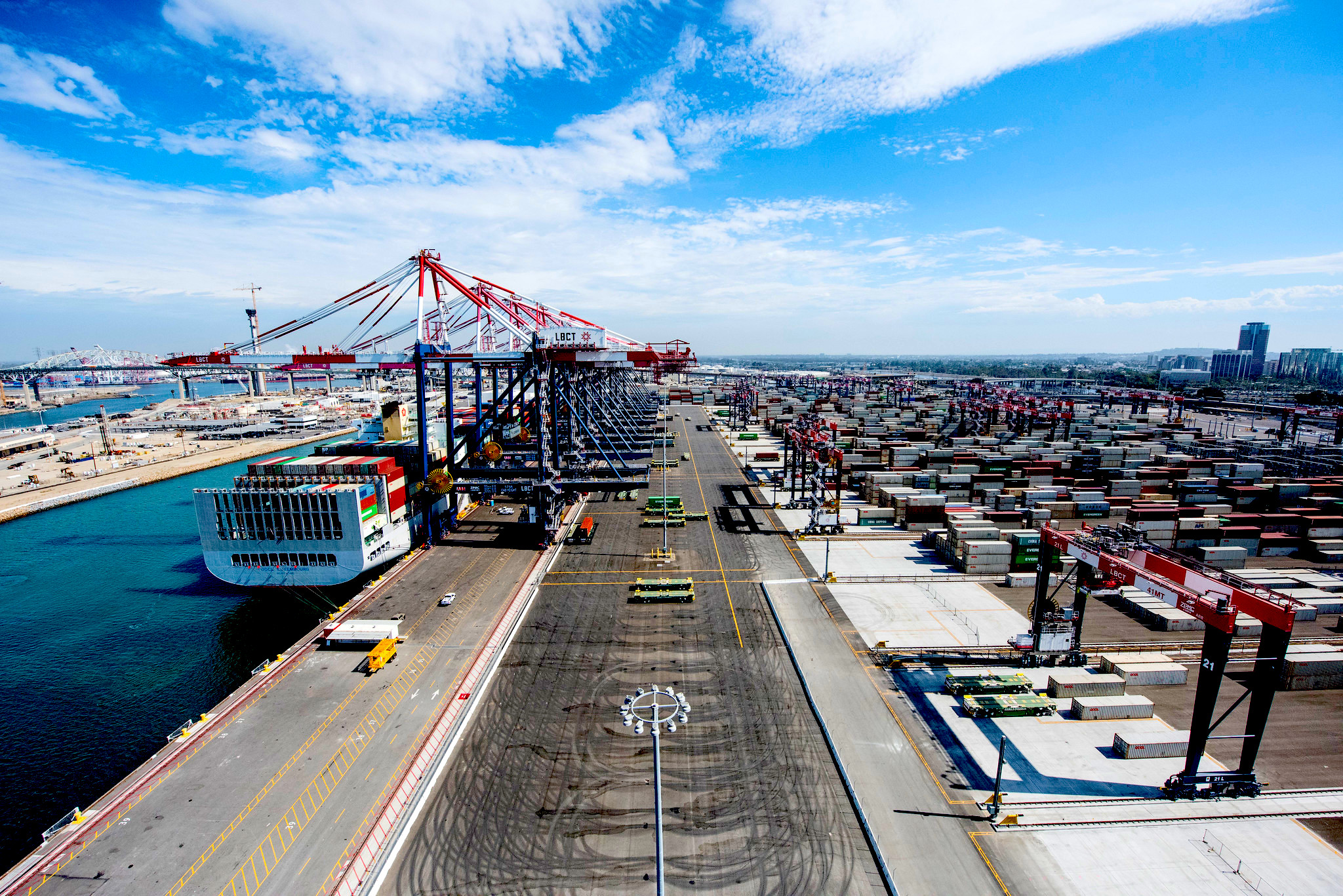 A lack of truckers, railroad workers, warehouse workers, and others along the nation’s supply chains means congested ports, stalled and unloaded ships, overloaded warehouses, increased delays, empty shelves and higher prices. A leading executive of the Association of Supply Chain Management summarized the problem in November: “Transportation is riddled with disruptions,” including “the shortage of truckers and concerns about recruiting people into warehousing and transportation jobs.”

When the pandemic hit in early 2020, delivery times by manufacturing and construction suppliers in the U.S. soared by 30 percent. That is, a delivery that previously took two days would now take over two and a half days. They fell somewhat by the end of the year, but then shot up again by more than two-thirds by mid-2021.

What made this unprecedented supply chain disruption hit so hard and fast was the speed at which a single glitch in the production or movement of goods due to a shortage of labor or space can disrupt the supply chains crisscrossing the world.

Whether you’re delivering parts to a factory or purchases to a home, these days it will be done on a “just-in-time” basis. For example, a part ordered by an auto manufacturer from a supplier is supposed to arrive as it is needed on the assembly line rather than being stored in a stockpile. This tightly calibrated movement is designed to keep goods and money in perpetual motion. But once one link in the chain breaks, stalls, or overloads, the impact is immediate, deep, and widely felt. Just-in-time delivery is its own undoing. 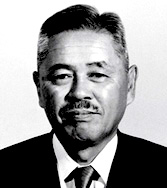 Just in time was the brainchild of Taiichi Ohno, an engineer at Toyota Motors in the 1950s. As part of lean production, Ohno defined just-in-time delivery as a way of increasing profits by eliminating “waste,” by which he meant stockpiles, extra workers, and more minutes. Instead of spending time, labor, and money on storing parts along the assembly line or in a warehouse (as manufacturers had done for decades), Ohno’s idea was that suppliers could deliver these just as they were needed, eliminating inventories. This involved the taming of Japanese unions and an enormous speed-up of work. Years later Ohno reminisced, “Had I faced the [militant] Japan National Railways union or an American union, I might have been murdered.”

From the introduction of lean production and “just-in-time” in the West’s auto industry in the 1980s, these methods spread to every type of goods and service production, transport, and retail. Big retailers like Walmart and Amazon and producers like Ford and General Motors forced it down every supply chain until each supplier, big or small, was expected to deliver products just-in-time to the next buyer. In the case of retailers like Amazon or Target it means minimizing inventories of any goods based on projected demand for that product using digital analytics. Amazon moves goods so fast through its system that it actually receives your payment for a product you purchase before it pays its supplier.

The point was to reduce costs and labor by reducing inventories and stockpiles. And indeed, the ratio of inventories to sales for U.S. nonfarm business fell by 35 percent from 1980 to 2020. Along with other savings on labor, this helped U.S. domestic nonfinancial corporate profits increase by 40 percent from 2010 to $1.8 trillion in 2020 despite relatively slow economic growth.

Don’t Store It, Move It! 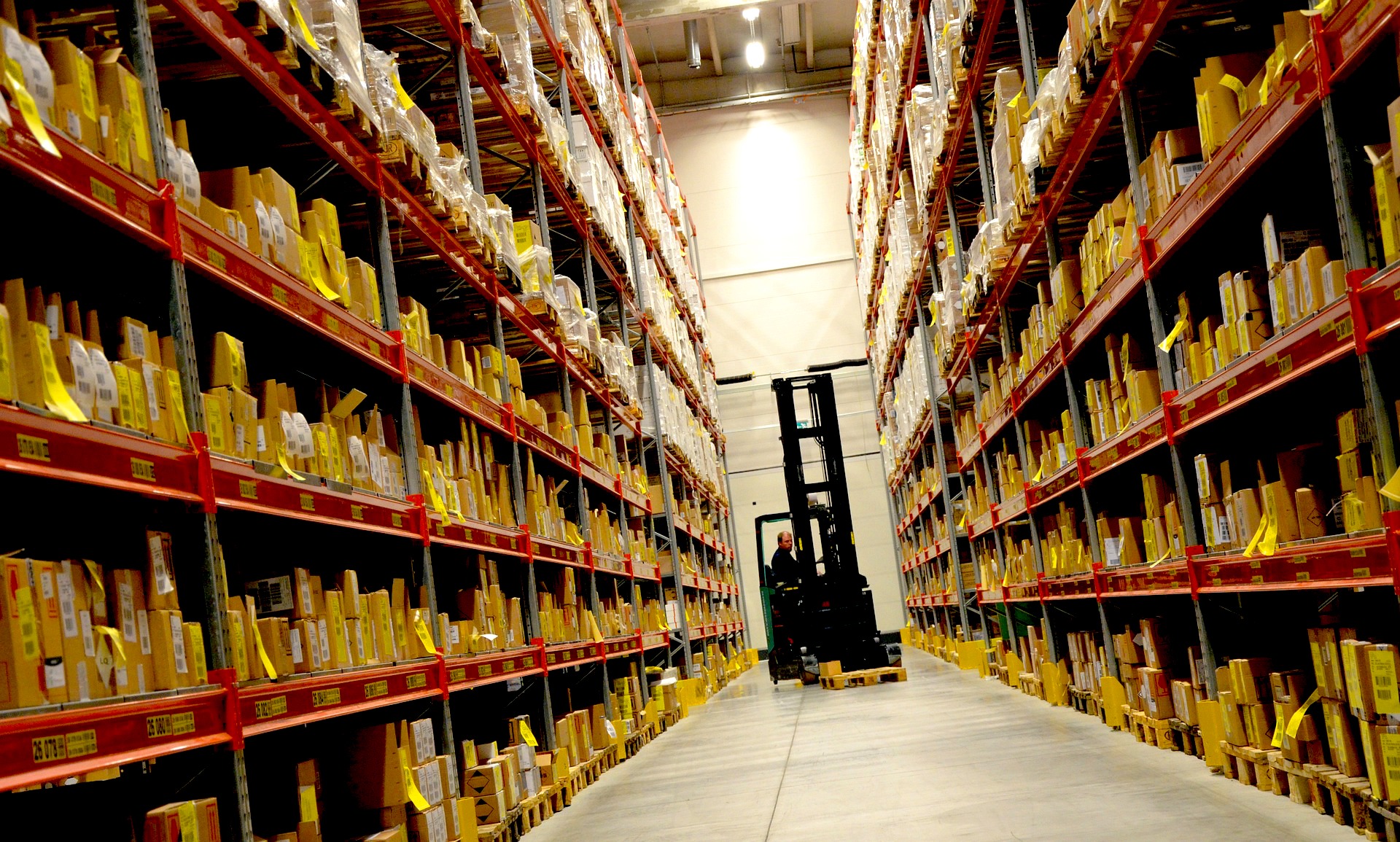 To increase the pace of movement along the supply chain, the 21st century saw the warehouse transformed from a place of storage to one of movement — goods go in one door and out another as soon as possible. Even though there are more warehouses and warehouse workers than there were 20 years ago, little of this space and person-power is devoted to storage. So, when the pandemic hit and consumer demand soared, there were no stockpiles to draw down. Instead, more goods moved into and across the country — and without enough workers to move them fast enough, things piled up and traffic-jammed. All the “Big Data” and digital coordination of supply chains couldn’t overcome a lack of workers.

Speed brings greater risks. Floods, power outages, computer glitches, roads in disrepair, labor disputes, or as we have now seen, pandemics and trade problems can bring a just-in-time system to a halt because there is no slack in the system. Low inventories increase the risks of disruption, while speed propels the dislocation up and down the supply chain via “ripple” or “snowball” effects.

Disruptions have a rapid impact not only on deliveries, but also on a firm’s finances. For example, a study of 397 U.S. companies between 2005 and 2014 revealed that a single supply chain disruption of any kind caused an average fall in sales of 4.82 percent, while operating income dropped by 26.5 percent and returns on assets (investment) fell 12.7 percent during the three months after the incident took place. Strikers take note.

Aware of all the potential problems, contemporary supply chain managers and logistics experts have been debating “risk” versus “resilience.” Resilience means including enough slack in the system to minimize or quickly recover from a disruption: so bigger “just-in-case” stockpiles, multiple suppliers, higher costs, and above all more workers —and potentially less profit.

.@BernieSanders standing with the striking Kellogg's workers in Michigan today and going to the picket lines pic.twitter.com/EDECsaBqss

Decades of deregulation, privatization, and market worship devoted to increasing profits have left society vulnerable to the unbridled force of just-in-time supply chains, while depriving us of the political means to tame the beast. Weakened unions and labor-management cooperation schemes also limited our ability to apply the brakes at the source of all supply chain motion: the workplace, be it a plant, a warehouse, a truck or train, a port, a computer screen, a store.

No matter how much automation or digital tracking there is along the supply chain, each point of production and movement of goods and provision of services depends on workers — altogether millions of them in U.S. infrastructure and transportation alone.

In the final analysis, the velocity of just-in-time delivery is created by work intensification and speed-up on the job. By itself, “Big Data” can’t move a thing.

The “resilience” that managers have spent decades eliminating by speed-up is actually to be found in employing sufficient labor to do the job at a livable and healthy pace.

Labor has the potential power to force that human pace on the production and movement of goods and services by fighting for decent working conditions all along the supply chain. Build unions, raise living and working standards, shorten hours at higher pay — and this supply chain crisis will abate, labor shortages will become a thing of the past, and a blow to today’s outrageous inequality will be struck.

Kim Moody was a founder of Labor Notes and now lives in London where he is a researcher, a frequent writer on labor issues, and a member of the National Union of Journalists.