The influential news organization should give the whistleblower proper credit and call for Biden to immediately pardon him, writes Sam Carliner. 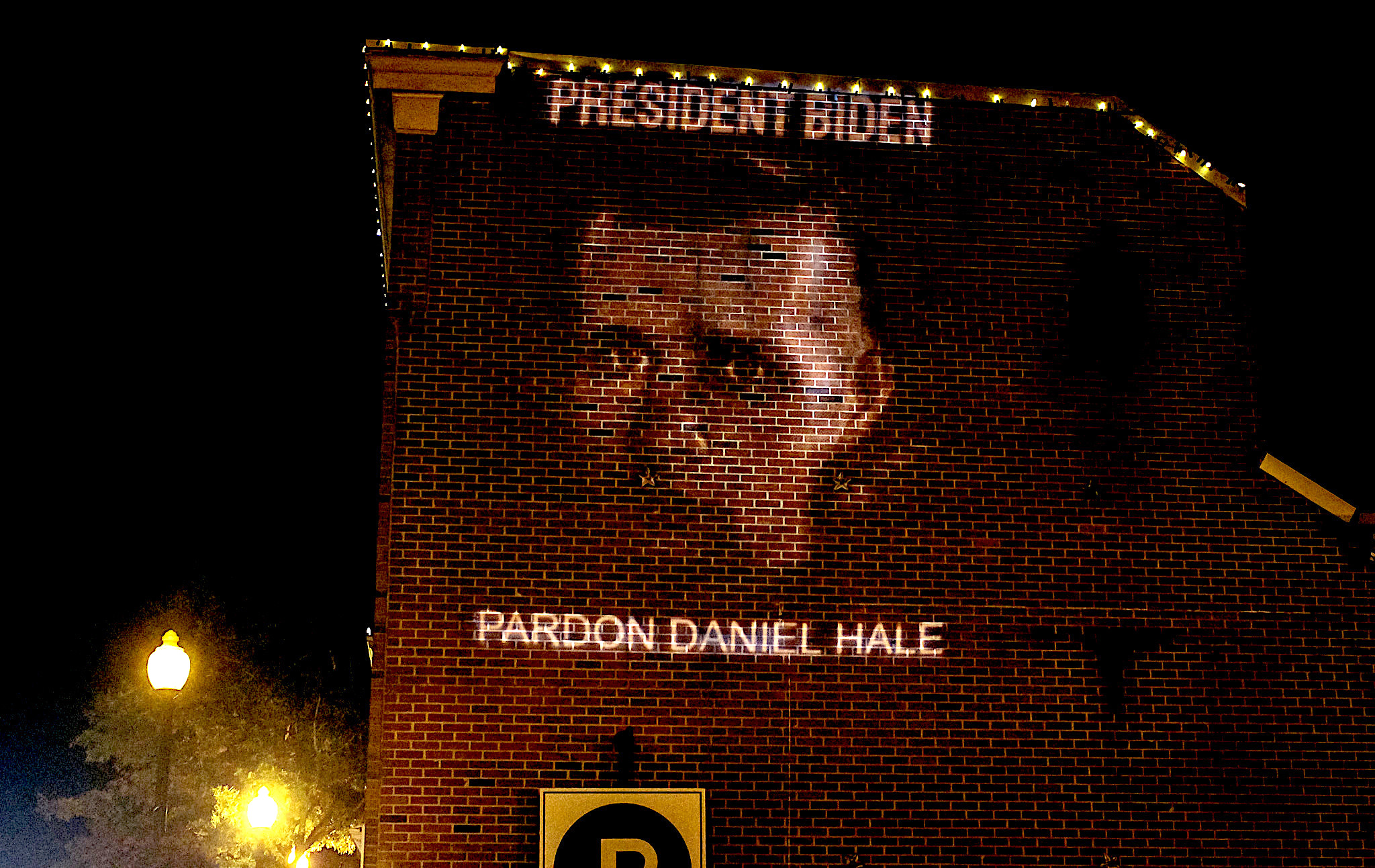 The New York Times recently came through with a display of reporting that should be commended. On Saturday, the paper announced its release of hundreds of the Pentagon’s confidential reports of civilian casualties caused by U.S. airstrikes in the Middle East. This follows its high profile investigations into the U.S. drone murder of the Ahmadi family during the Afghanistan withdrawal, and an American strike cell in Syria that killed dozens of civilians with airstrikes.

Many journalists will, rightfully, praise The New York Times for its reporting on U.S. airstrikes and the civilian cost. Far fewer will point out how the inhumanity of U.S. airstrikes were first revealed in 2013 by whistleblower Daniel Hale.

Hale used his first-hand experience identifying targets for the drone program to highlight how it relies on faulty criteria, and as a result, kills civilians. Later, Hale worked for the National Geospatial-Intelligence Agency, where he had access to documents on how the drone program operates. Hale provided those documents to The Intercept which published them as The Drone Papers in 2015.

While Hale’s documents were not as comprehensive as the trove recently published by The New York Times, they did provide much of the same core revelations, particularly the faulty nature of how intelligence is gathered and the high civilian-toll of air campaigns. Most notably, Hale’s documents revealed that 90 percent of the drone program’s victims were not the intended targets. Up until the recent reporting by The New York Times, Hale’s revelations were the most comprehensive proof of how U.S. air warfare functions.

The Times’ reporting on the brutal nature and high civilian cost of U.S. airstrikes is not insignificant. Americans could have easily ignored the Pentagon’s violence now that the “boots on the ground” approach to intervention has largely ended with U.S. President Joe Biden’s Afghanistan withdrawal. In fact, the use of airstrikes was championed by former President Barack Obama so as to avoid anti-war sentiments from Americans. The Times actually highlights this, writing:

“The air campaign represents a fundamental transformation of warfare that took shape in the final years of the Obama administration, amid the deepening unpopularity of the forever wars that had claimed more than 6,000 American service members. The United States traded many of its boots on the ground for an arsenal of aircraft directed by controllers sitting at computers, often thousands of miles away.”

Still, as much as the Times’ reporting already seems to be provoking conversation around U.S. air warfare, it is concerning that this conversation comes with the risk of Hale’s own heroic actions being disregarded. The Times makes no mention of Hale’s actions, even as they receive accolades for supposedly breaking to the world the violence of U.S. airstrikes. More damning is how little the Times has commented on the fact that Hale was sentenced to nearly four years in prison earlier this year for exposing the drone program. Aside from a standard article about his sentencing published in July, Daniel Hale is absent from The New York Times’ pages. Azmat Khan, the reporter behind the “Civilian Casualty Files” has not mentioned Daniel Hale once on Twitter. 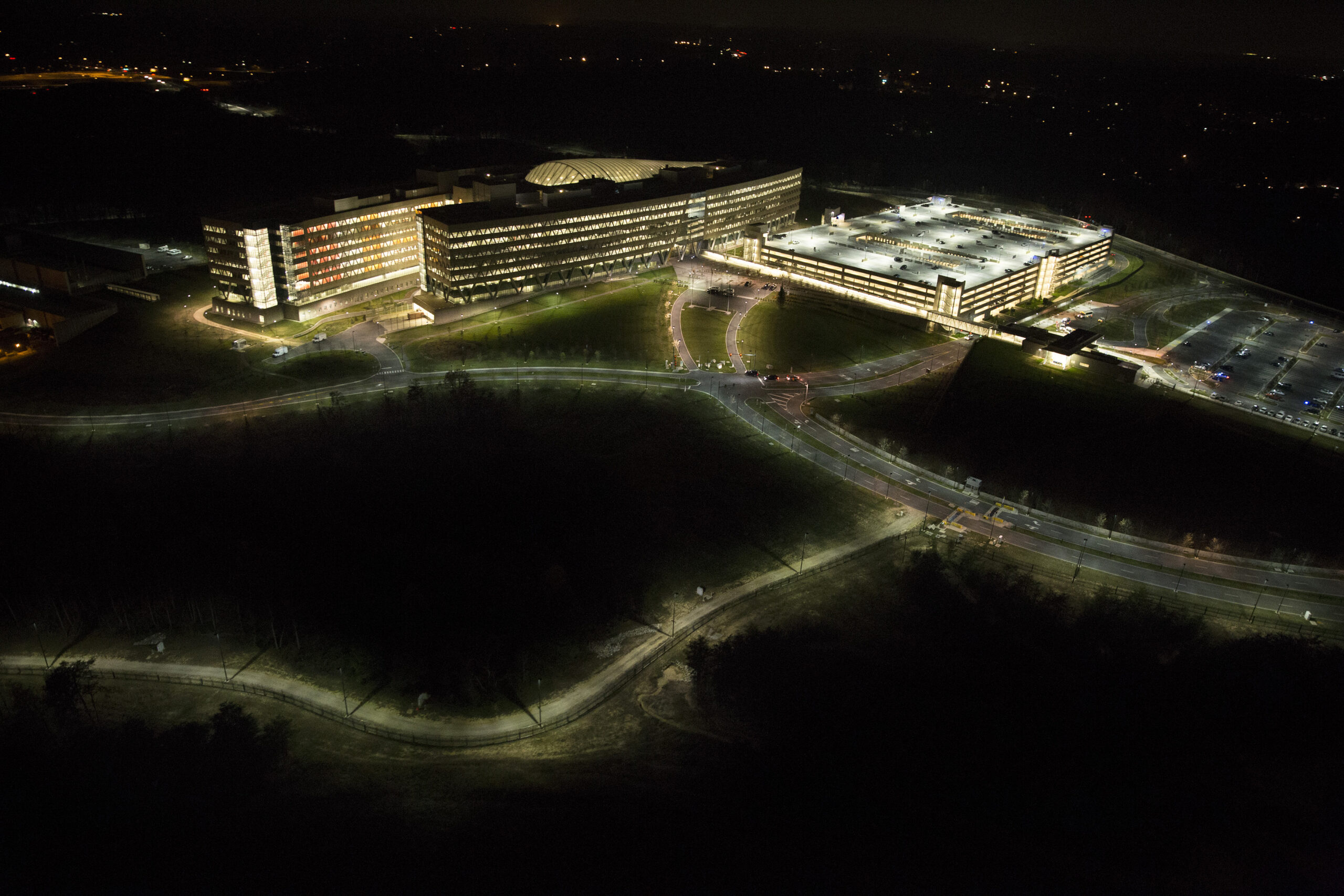 It’s not like there have not been updates in Hale’s story since he was sentenced. After his sentencing, Hale was kept languishing in a jail for over two months even though he was supposed to be transferred in a matter of weeks. Once finally transferred, Hale’s situation was made worse. He was supposed to be sent to a prison that would provide care for his Post Traumatic Stress Disorder diagnosis, but instead he is now being held in a communication management unit (CMU).

CMUs are designed for terrorists and “high-risk inmates” and detainees have highly restricted contact with the outside world. The American Civil Liberties Union has called on the U.S. government to end its use of CMUs, arguing that these “secretive housing units inside federal prisons in which prisoners are condemned to live in stark isolation from the outside world are unconstitutional, violate the religious rights of prisoners and are at odds with U.S. treaty obligations.”

Daniel Hale deserves freedom for revealing proof of the very crimes The New York Times is now being praised for exposing. His support team and anti-war activists have been working hard to grow concern and action for his cause, but that is a daunting task considering Hale is a person who the U.S. government, and U.S. military in particular, want silenced. But as the Times has shown with its own reporting of U.S. airstrikes, they have a platform that can cut through Pentagon-imposed silence. A single editorial calling for Hale’s release would do wonders for his cause.

Presumably, the Times reporters who have been investigating the violence of U.S. airstrikes are doing so because they believe the victims of U.S. air campaigns deserve justice.

The Pentagon’s refusal to hold anyone accountable for their deadly Kabul airstrike in August signals that it will be an uphill battle holding anyone accountable for the newly-exposed airstrikes. Hale joined the fight to hold the Pentagon seriously accountable. He joined years before The New York Times did, and was treated like a criminal for it. The New York Times should give Hale proper credit and call for Biden to immediately pardon him. As long as he’s in prison, there is no justice.

Sam Carliner is a journalist based in New Jersey. His writing focuses on U.S. imperialism and the climate crisis.