Before next year’s general election, the Social Democrats may have time to present an alternative to the most conservative opposition ever seen in Sweden, writes Maria Oskarson. 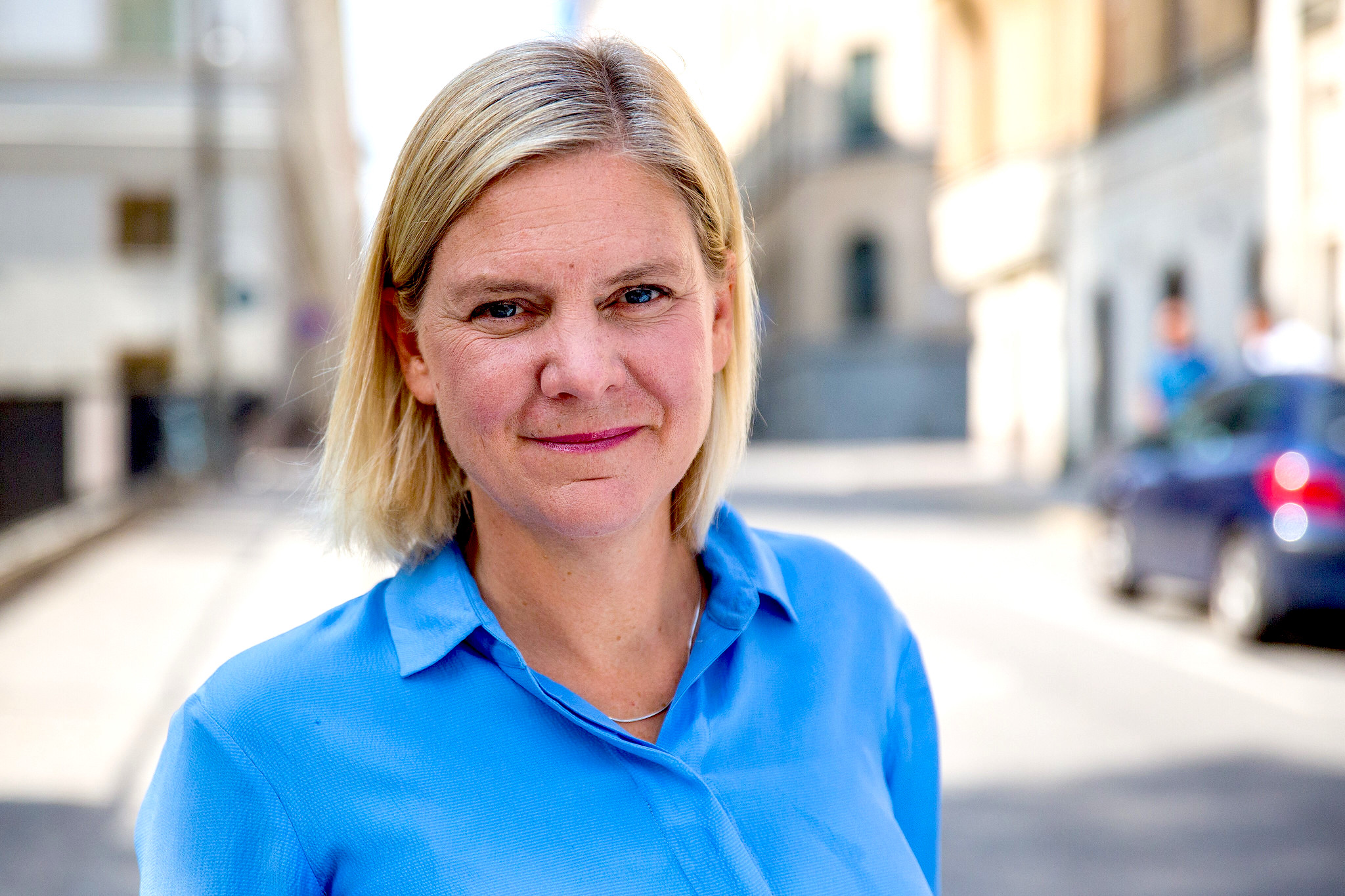 upposed to be a done deal. But then, Nov. 25 became a remarkably messy day in Swedish politics. After Prime Minister Stefan Löfven announced his resignation in August, many had anticipated a smooth transition.

However, the transfer of power turned out to be surprisingly turbulent, a perfect illustration of the polarized, fragmented and fragile situation in the Swedish parliament – ever since the highly controversial and populist Sweden Democrats gained representation in 2010.

What had happened? As expected, Magdalena Andersson, elected new leader of the Social Democratic Party on Nov. 4, was approved by Parliament as prime minister on Nov. 25 with votes from her own party and their supposed coalition partner, the Greens, while the Left Party and the Centre Party merely tolerated the minority coalition.

But then, hours later, the vote on the budget followed. In protest against a planned pension increase, the Centre Party surprisingly broke the agreement and supported the opposition’s budget proposal, providing it with a majority trumping the new minority government’s draft budget.

As a consequence, the Greens quit the coalition with the Social Democrats, refusing to work with a budget supported by the nationalist conservative Sweden Democrats. Hence, after only seven hours in office, Andersson had to resign. When a few days later, Parliament again approved her as prime minister, she was now at the head of a one-party, minority government.

Who is Magdalena Andersson?

Andersson is a well-known and highly regarded personality in Swedish politics. She was widely perceived as a very competent minister of finance, having served in that role from 2014 until 2021. During her tenure, she continued the policy of fiscal austerity, implemented by earlier Social-Democratic governments ever since the financial crisis hit Sweden in the early 1990s. She repeatedly stated that she wanted to “save in the barns for worse days to come.” Her political and ideological profile remained somewhat blurry.

However, in May 2021, Andersson led a group within the Social Democratic Party that published a report titled “Distributional policies for equality and fairness.” This report has been labelled a reckoning with the social developments in Sweden during the last 40 years, pointing a finger at the rising inequalities that emerged from political decisions by previous governments, both right and left.

The report concludes with a number of reform proposals, ranging from tax reforms to measures strengthening the welfare sector and social insurance systems. It was widely regarded as an ideological statement, based on traditional social-democratic ideas and values, and was quite well received by the increasingly vocal left wing of the Social Democrats.

When, on Nov. 30, Andersson was finally able to deliver her government declaration in parliament, she sent a clear, left-leaning, “traditionally” social-democratic message. In the speech, Andersson set out three priorities for her government: fighting gang-related crime, speeding up the green industrial revolution and taking back control over the welfare system.

Is this the beginning of a new left-turn in Sweden? Will Andersson revive traditional social-democratic policies? And will her approach help the Social Democrats succeed in the upcoming elections in September 2022?

Three factors point towards a broader shift that the Social Democrats could benefit from.

Firstly, the tides have turned against neoliberalism, not only among the public but also in most of the mainstream media. Privatization, marketization and “new public management” are no longer seen as credible solutions to current problems. This leaves room to prioritize strengthening the welfare state and to increase public control, as Andersson emphasized in her declaration.

The neglect and the retrenchment of the welfare state and the social security net have been exposed during the pandemic. The Social Democrats have a long tradition to fall back on in order to counteract these developments.

Moreover, Sweden finds itself at the beginning of a “green industrial revolution,” and this puts the focus on labor market policies as well as on industry and regional issues – and again, these are traditional social-democratic strengths. The current situation is ripe for more left-wing policies from the Social Democratic Party, especially since Sweden’s finances are strong. If the party manages to show some progress in these areas and to make them the most salient issues for the 2022 election, voter favorability is likely to increase significantly. 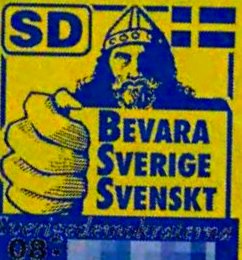 Secondly, the political conflict over immigration has been defused, given that all major parties are similarly strict on refugee policy. The same applies to the approach on law and order, meaning that these issues will hardly be decisive in the upcoming elections.

Moreover, the deepening cooperation between the Conservatives and the Christian Democrats with the former pariahs in Swedish politics, the Sweden Democrats, is quite controversial. While their alliance is based on their converging position on immigration and law and order, the parties are deeply divided on social insurance and welfare policies.

This will make it difficult for them to win over more liberal voters, and the Sweden Democrats will struggle to keep their strong support in the working class. Should the rift between the parties increase, the Social Democrats will likely benefit.

Thirdly, entering the election campaign leading a one-party minority government might help the Social Democrats. With Andersson as new party leader and prime minister, they could distance themselves from the coalition government’s policies of 2014 to 2021, whilst still pointing to the party’s competence and negotiating experience.

The eight months left until the next general election in Sweden might leave room for the Social Democrats to represent themselves as a reliable alternative to the most conservative opposition ever seen in Sweden.

The elections in September 2022 will show whether Andersson and her newly formed government will have seized the opportunity. Should they fail, Swedish politics may become even messier in the years to come.

Maria Oskarson is professor of political science at the University of Gothenburg. Her research focuses on electoral studies and the comparative analysis of party systems.