Ann Wright says it took an uproar by U.S. military families to spur action on behalf of the water supply of Honolulu. 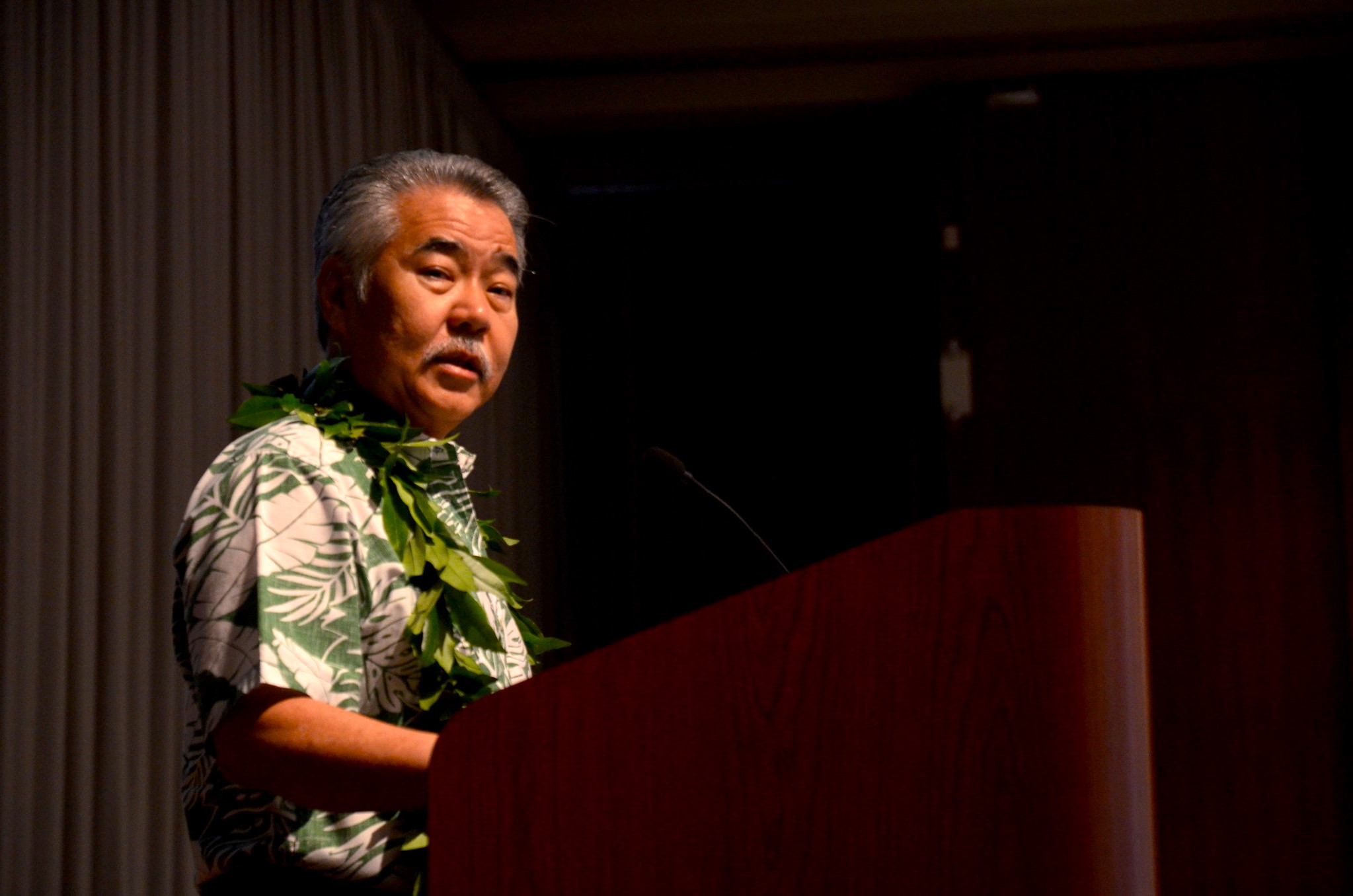 It took the contamination of water in the homes of  military families to bring to a head the dangers of the U.S. Navy’s 80-year-old massive, leaking Red Hill jet-fuel tanks.

On Dec. 6, Hawaii’s Governor David Ige issued an order to the Navy to suspend the operation of the massive jet fuel tanks and within 30 days “defuel” or remove the fuel out of the tanks.  After five town hall meetings held over several previous days by the U.S. Navy to try to calm military families who have been drinking and bathing in fuel contaminated water, Ige said the public had lost confidence in the Navy.

In the town hall meetings, many military spouses told of their children having rashes, upset stomachs and headaches. Several children and pregnant women had to go to emergency rooms.  Pets were not immune to the contaminated water and many were taken to vets for treatment.  Over 1,000 families have been moved to Waikiki hotels.

The dangers to these families underscores the dangers posed to the 400,000 residents of Honolulu by a major leak — which has been long predicted — from the underground fuel storage tanks. 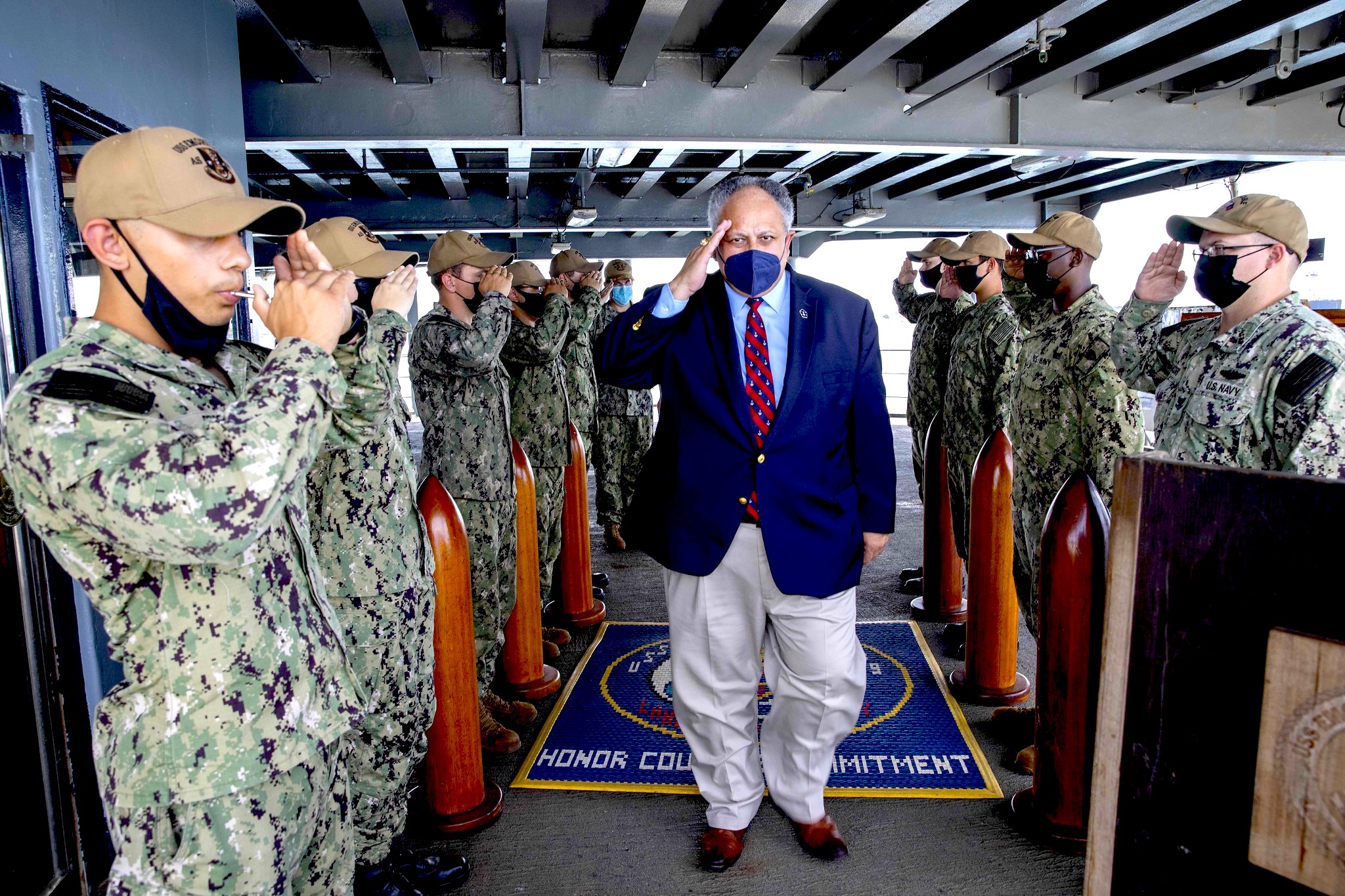 In an indication of the growing alarm among Navy families over the military’s poor response to the contaminated water crisis, Navy Secretary Carlos del Toro and Admiral Michael Gilday, the chief of naval operations, arrived in Honolulu early for the Dec. 7 Pearl Harbor Day commemorations.

Their arrival followed a week in which military leaders failed to provide accurate information about the drinking water contamination. By the end of five town hall meetings, hundreds of irate members of the military community had pressed senior officers — including del Toro and Gilday — with sharp questions and more than 3,200 comments in a Facebook live chat about the situation.

As the Navy leadership attempted to recover from their slow response to the tens of thousands in the military community affected by the disastrous jet fuel contamination, the political ramifications of the fuel leak increased. 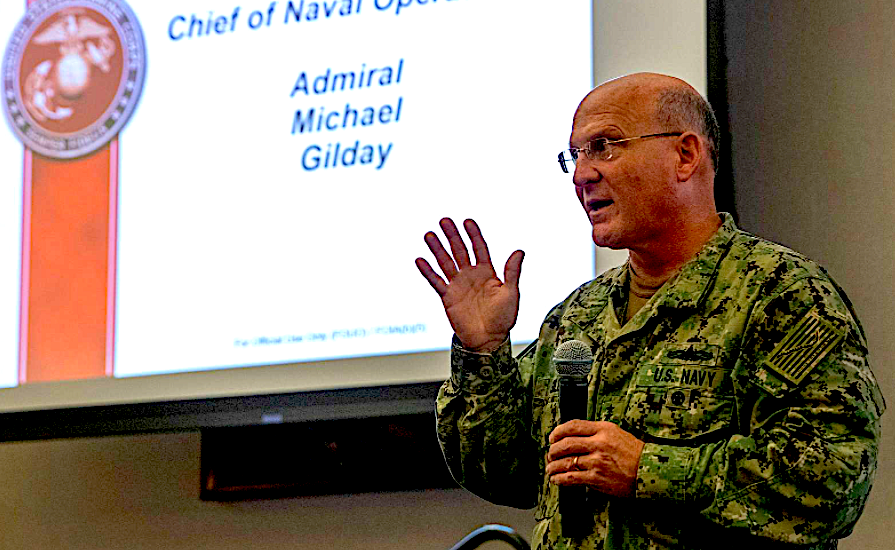 On Sunday, Dec. 5, as the Navy secretary and chief of naval operations were meeting with some of the military community, Governor Ige and four members of the congressional delegation called on the Navy to suspend operations of the entire massive Red Hill jet fuel storage operations “as they confront and remedy this crisis.”

A day earlier, U.S. Sens. Brian Schatz and Mazie K. Hirono and U.S. Reps Ed Case and Kaiali‘i Kahele  condemned the Navy’s handling of the crisis in a statement:

“It is clear that the Navy has failed to manage its fuel operations, including Red Hill, to a standard that protects the health and safety of the people of Hawai‘i. The Navy must immediately identify, isolate, and fix the problems that have allowed the contamination of the drinking water at Joint Base Pearl Harbor-Hickam. That includes a wholesale change in an organizational culture that has allowed too many accidents to occur without any accountability.”

Earlier in the week, two previous governors of Hawaii — John Waihee and Neil Abercrombie —  called for the closure of the Navy’s Red Hill fuel storage facility due to the leaks of the tanks.

Ann Wright is a 29-year U.S. Army/Army Reserves veteran who retired as a colonel. She is also a former U.S. diplomat who resigned in March 2003 in opposition to the war on Iraq.  She served in Nicaragua, Grenada, Somalia, Uzbekistan, Kyrgyzstan, Sierra Leone, Micronesia and Mongolia.  In December 2001 she was on the small team that reopened the U.S. embassy in Kabul. She is co-author of Dissent: Voices of Conscience.

← Consortium News Is Free; Help Us Keep it That Way
In First Post After Prison, Craig Murray Rips COP26 →