The Groundwork Collaborative finds that a handful of companies now exert an ever-greater degree of market control. 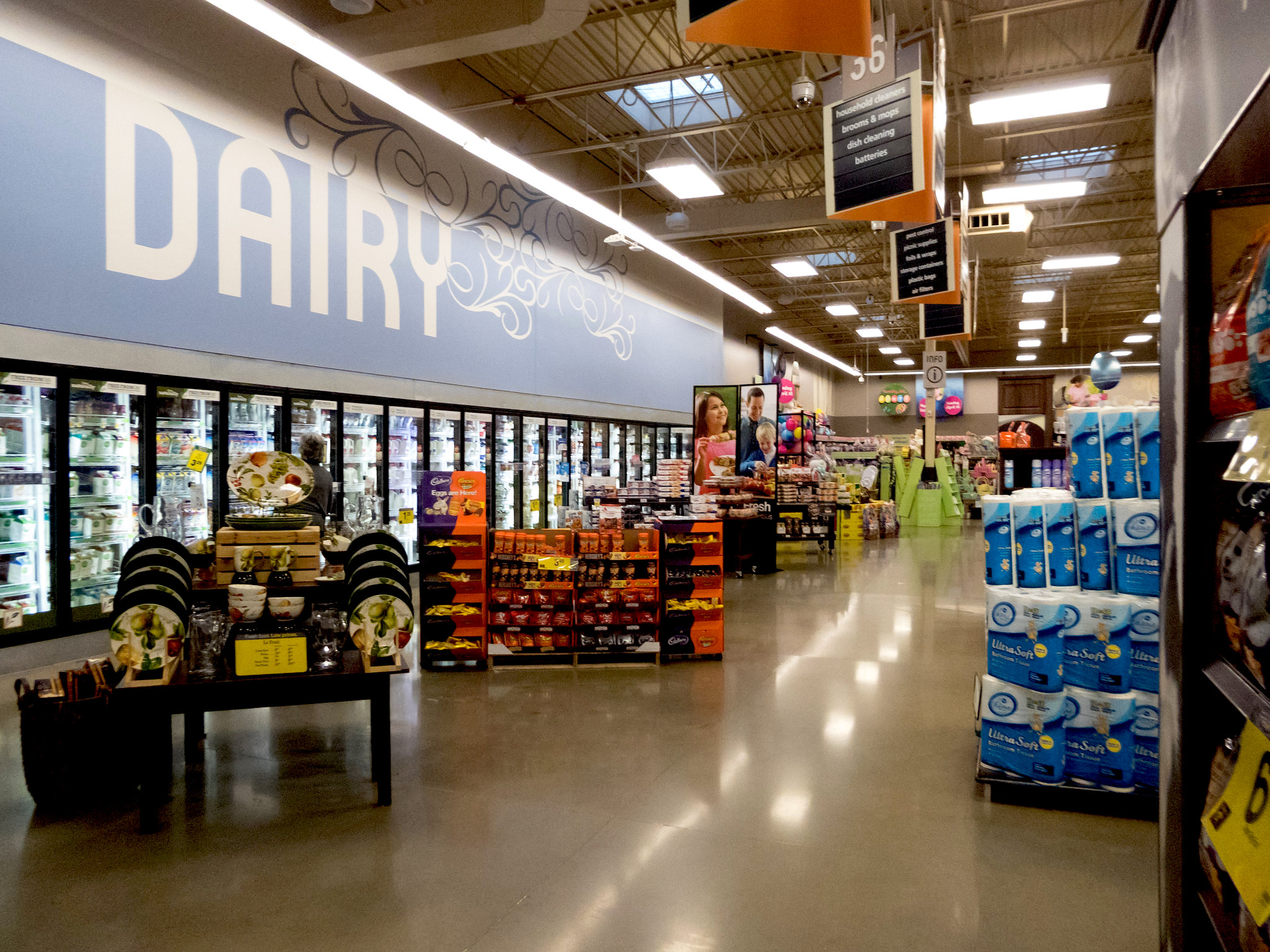 Amid mounting data showing that people are paying more for food at grocery stores around the United States, an analysis this week reveals how corporate power is “the real culprit behind rising prices at the checkout line.”

After the U.S. Labor Department announced that the Consumer Price Index increased by 0.4 percent in September, researchers at the Groundwork Collaborative, a progressive think tank, explained the connections between “price hikes, monopoly and corporate greed.”

“The more sway mega-corporations have over our economy, the more power they have to gouge customers, squeeze Main Street, and exploit workers,” Rakeen Mabud, chief economist at the Groundwork Collaborative, said in a statement.

Since September 2020, food prices overall have increased by 4.6 percent, with the price of meats, poultry, fish, and eggs surging the most over the past 12 months, at 10.5 percent.

The higher inflation rate in those industries, researchers noted, can be attributed to decades of consolidation, which has given a handful of corporations an ever-greater degree of market control and with it, the power to set prices.

According to the Groundwork Collaborative:

“Just four meat processing conglomerates control more than 80% of the beef industry and more than 60% of the pork industry. This enables them to dictate prices that both flatten returns for farmers and ranchers and inflate prices for consumers at the meat counter. As a result, consumers have seen a 12% increase in the cost of beef and a nearly 10% increase in the cost of pork over the last year. Meanwhile, the four major meat processors doled out billions of dollars to their shareholders in dividends and bought back millions of dollars of their own stocks.”

The price of eggs, meanwhile, has risen 9.9 percent since August 2020.

“State governments, including Minnesota, Texas, California and New York have sued egg producers and distributors for illegally raising the price of eggs during the pandemic,” the Groundwork Collaborative pointed out. “As one lawsuit put it, jacking up egg prices is allowing these companies, including some of the largest producers and wholesale distributors of eggs, to ‘profit from the misery of millions.'”

“Kroger, a grocery mega-chain, spent the summer of 2021 gloating that ‘a little bit of inflation is always good in our business’ before citing inflation to justify price hikes. Kroger publicly acknowledged that they could get away with increasing prices on consumers as long as prices didn’t rise by more than 3 or 4%.”

Charging consumers more for supermarket staples has lined the pockets of Kroger executives and shareholders, even as median worker pay decreased by 8 percent in 2020. That same year, the Kroger CEO earned 909 times what the median worker earned. 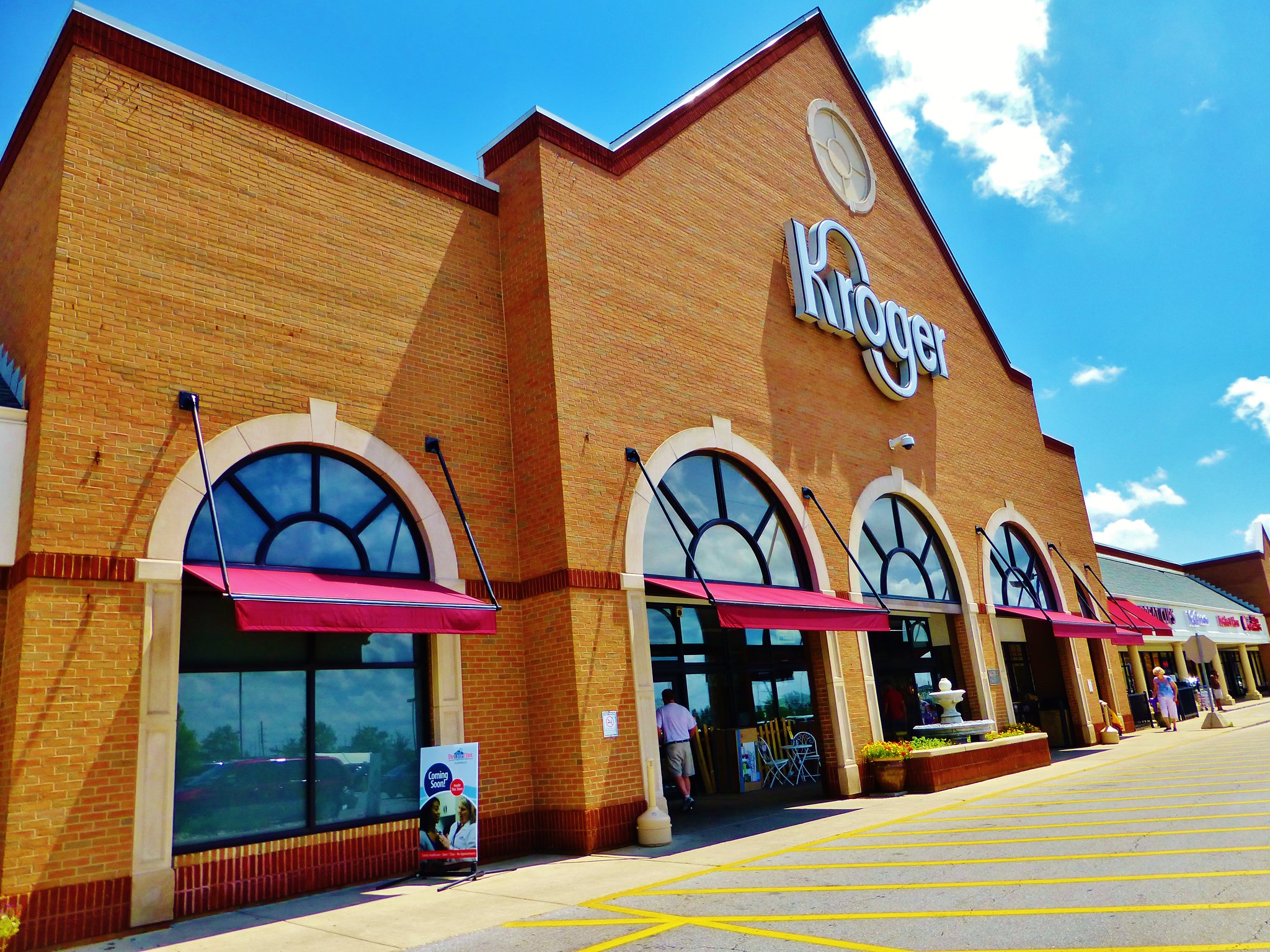 While the company was publicly calling their workers heroes, they were simultaneously cutting essential hazard pay for employees during a global pandemic. Meanwhile, the company spent $1.498 billion on stock buybacks between April 2020 and July 2021 to enrich its shareholders.

“Addressing this crisis,” said Mabud, “means recognizing these price increases for what they are: the result of deeply entrenched concentrated corporate power that has systematically stripped down supply chains and created room for pandemic profiteers as well as longstanding underinvestment in our economy.”