The Nobel Peace Prize has devolved into a prize for random good things that don’t offend a culture dedicated to endless war, writes David Swanson. 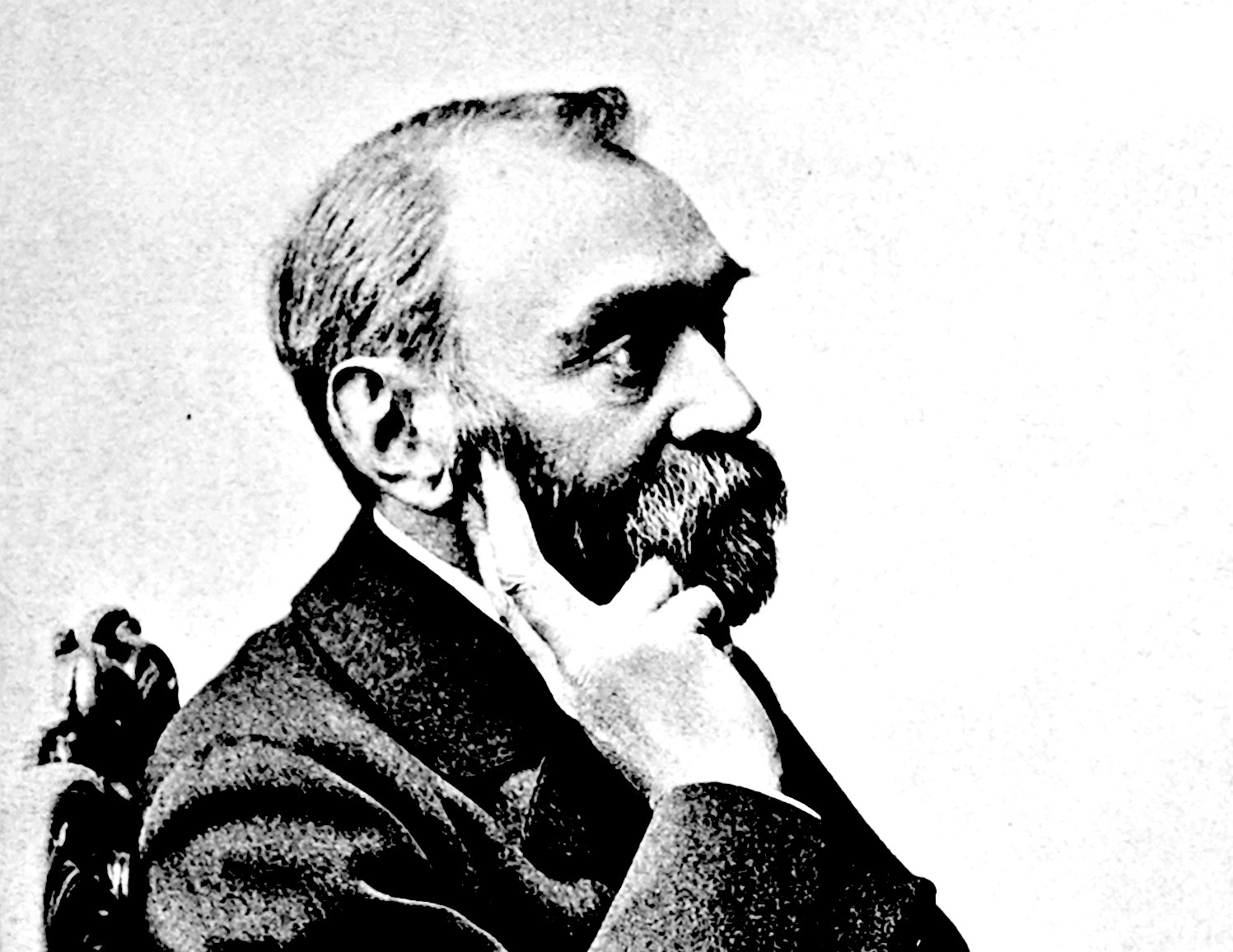 By David Swanson
World BEYOND War

The Nobel Committee has yet again awarded a peace prize that violates the will of Alfred Nobel and the purpose for which the prize was created, selecting recipients who blatantly are not “the person who has done the most or best to advance fellowship among nations, the abolition or reduction of standing armies, and the establishment and promotion of peace congresses.”

This year it has been awarded to another good cause that has little direct connection to abolishing war. Although virtually every topic can be tangentially connected to war and peace, the avoidance of actual peace activism intentionally misses the point of the prize’s creation by Alfred Nobel and the influence of Bertha von Suttner.

Extremely disappointing that Julian Assange did not get the Nobel Peace Prize instead of two other journalists for upholding freedom of expression.

The Nobel Peace Prize has devolved into a prize for random good things that don’t offend a culture dedicated to endless war.

This year it was awarded for journalism, last year for working against hunger. In past years it has been awarded for protecting children’s rights, teaching about climate change, and opposing poverty. These are all good causes and can all be connected to war and peace. But these causes should go find their own prizes.

The Nobel Peace Prize is so devoted to awarding powerful officials and avoiding peace activism that it is often awarded to the wagers of wars, including Abiy Ahmed, Juan Manuel Santos, the European Union, and Barack Obama, among others.

At times the prize has gone to opponents of some aspect of war, advancing the idea of reforming even while maintaining the institution of war. These awards have come closest to the purpose for which the prize was created, and include the 2017 and 2018 prizes. 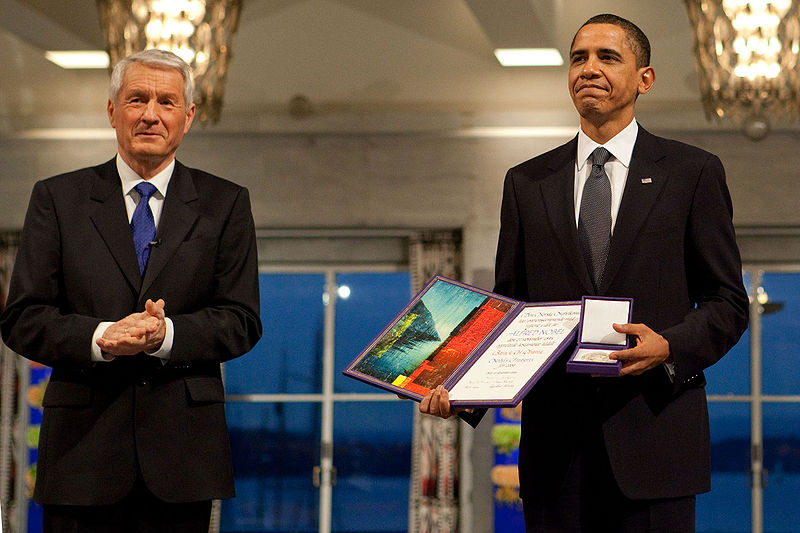 This record allows Western media outlets each year to speculate before the prize announcement on whether it will go to favorite propaganda topics, such as Alexei Navalny. The actual recipients this year are from Russia and the Philippines, Russia being the primary target of U.S. and NATO war preparations, including the primary excuse for the construction of new military bases in Norway.

For political balance it would have been easy to add #JulianAssange to the other two journalists. NYT says Ressa incurred Duterte's wrath, just as Assange incurred Pompeo's. #NobelPrize

At a moment when the world’s largest weapons dealer, most frequent launcher of wars, dominant deployer of troops to foreign bases, greatest enemy of the International Criminal Court and the rule of law in international affairs, and supporter of oppressive governments — the U.S. government — is trumpeting a division between so-called democracies and non-democracies, the Nobel Committee has chosen to throw gas on this fire, declaring:

“Since its start-up in 1993, Novaja Gazeta has published critical articles on subjects ranging from corruption, police violence, unlawful arrests, electoral fraud and ‘troll factories’ to the use of Russian military forces both within and outside Russia. Novaja Gazeta’s opponents have responded with harassment, threats, violence, and murder.”

Lockheed Martin, the Pentagon, and U.S. President Joe Biden will be delighted with this selection — Biden far more in fact than with the awkwardness of being ridiculously given the prize himself (as some suggested  and was done with Barack Obama).

Also given the prize this year was a journalist from the Philippines already funded by CNN and by the U.S. government, in fact by a U.S. government agency often involved in funding military coups. It is worth noting that the Nobel Peace Prize was established to help fund peace activists in need of funding.

David Swanson is an author, activist, journalist and radio host. He is co-founder and executive director of WorldBeyondWar.org and campaign coordinator for RootsAction.org. Swanson’s books include War Is A Lie. He blogs at DavidSwanson.org and WarIsACrime.org. He hosts Talk Nation Radio. He is a NobelPeace Prize nominee, and was awarded the 2018 Peace Prize by the U.S. Peace Memorial Foundation. Longer bio and photos and videos here. Follow him on Twitter: @davidcnswanson and FaceBook.

This article is from World BEYOND War.

18 comments for “Nobel Committee Gets Peace Prize Wrong Yet Again”