Both sides are using the current tension for their own ends, writes Vijay Prashad. 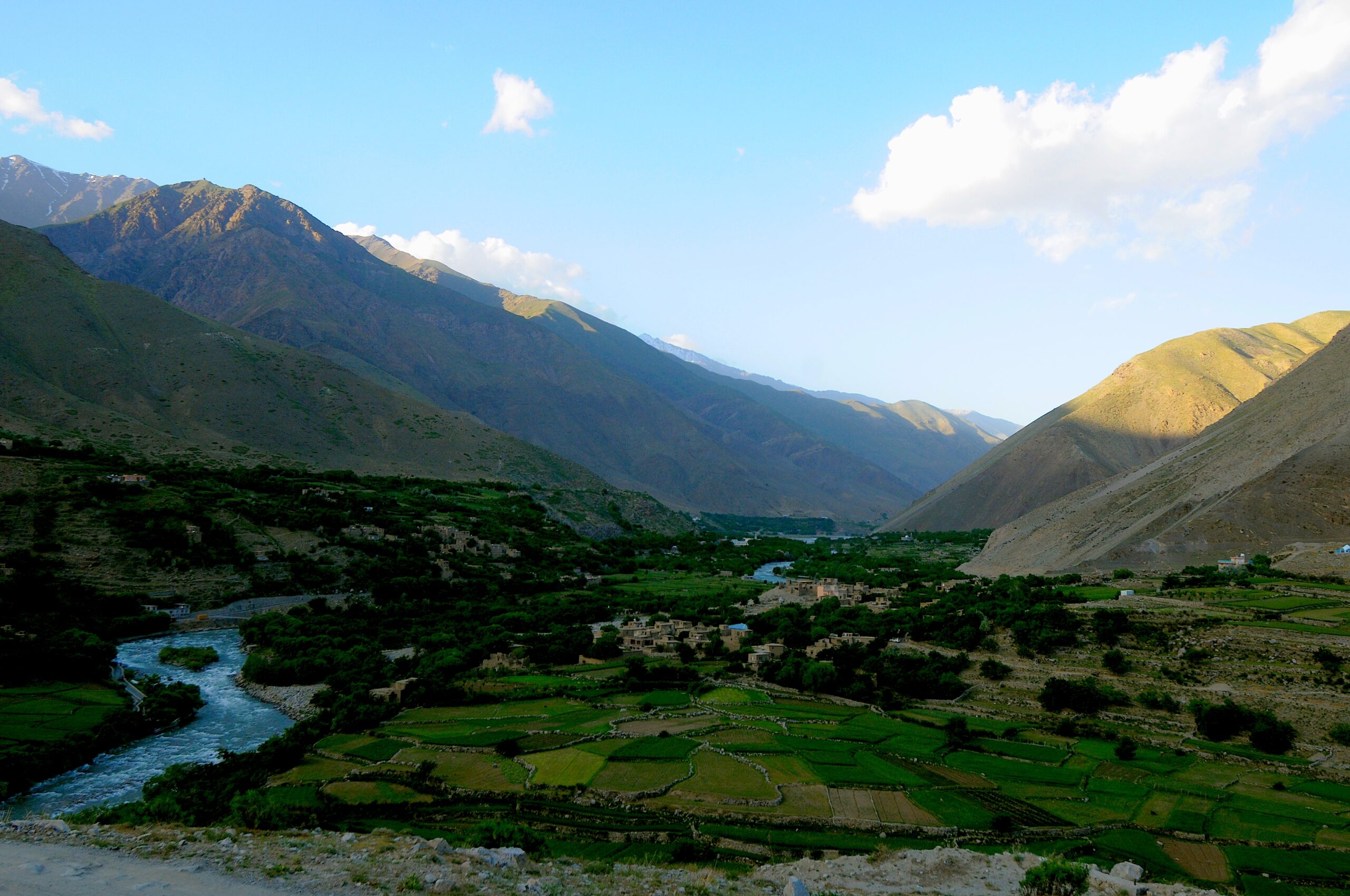 Afghanistan and Tajikistan share a 1,400-kilometer border. Recently, a war of words has erupted between Tajikistan’s President Emomali Rahmon and the Taliban government in Kabul.

Rahmon censures the Taliban for the destabilization of Central Asia by the export of militant groups, while the Taliban leadership has accused Tajikistan’s government of interference.

Earlier this summer, Rahmon mobilized 20,000 troops to the border, and held military exercises and discussions with Russia and other members of the Collective Security Treaty Organization.

Meanwhile, the spokesperson for the Afghan government — Zabihullah Mujahid — tweeted pictures of Afghan troops deployed to Takhar Province on the border of the two countries. The escalation of harsh language continues. Prospects of war between these two countries should not be discounted, but — given the role Russia plays in Tajikistan — it is unlikely. 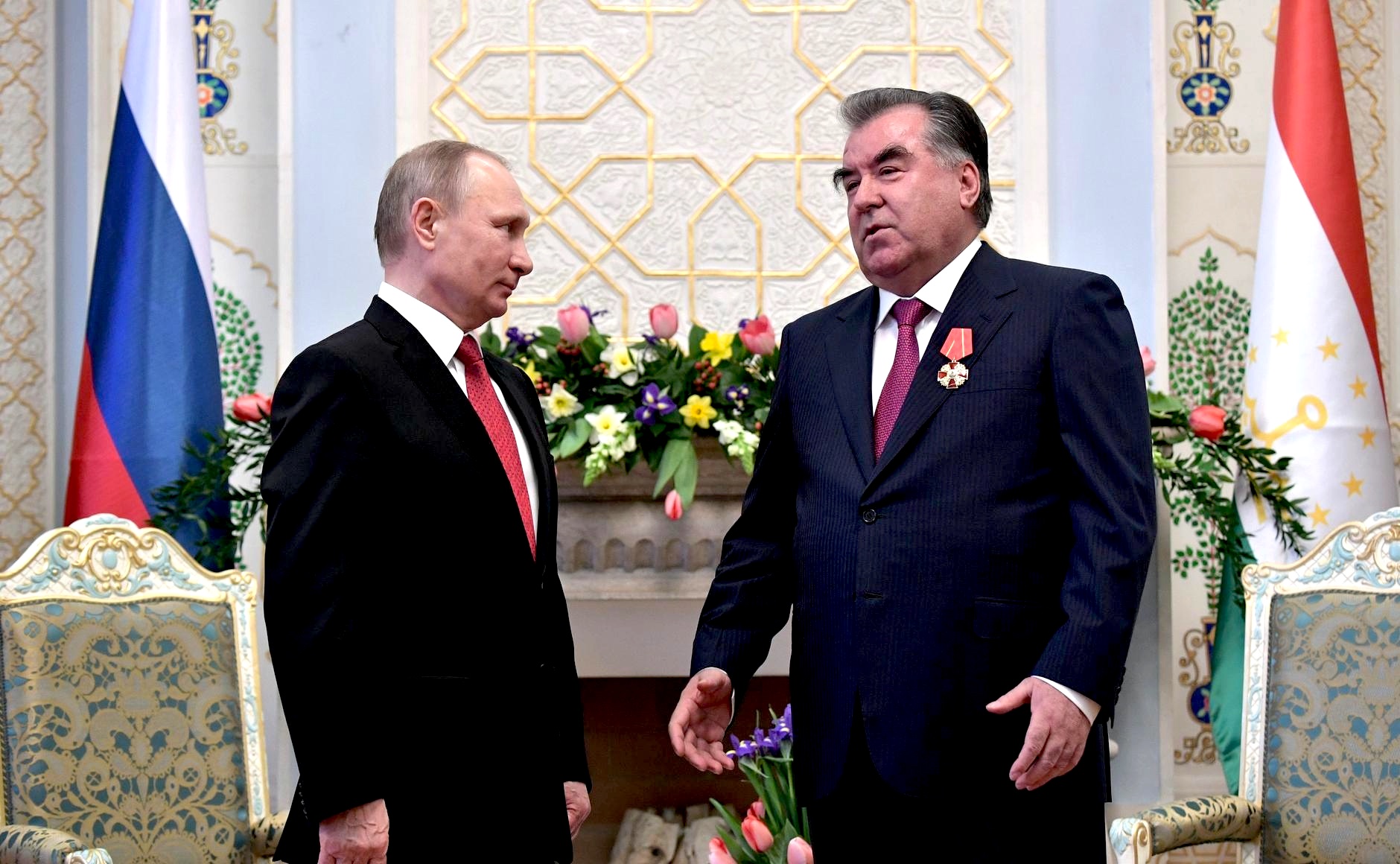 On Sept. 3, Afghanistan’s former Vice President Amrullah Saleh tweeted, “The RESISTANCE is continuing and will continue. I am here with my soil, for my soil & defending its dignity.” A few days later, the Taliban took the Panjshir Valley, where Saleh had taken refuge for the past fortnight, and Saleh slipped across the border into Tajikistan. The resistance inside Afghanistan died down.

From 2001, Saleh had worked closely with the Central Intelligence Agency of the United States and then had become the head of Afghanistan’s National Directorate of Security (2004-2010). He had previously worked closely with Ahmad Shah Massoud of the right-wing Jamiat-e Islami and of the Northern Alliance.

Saleh fled by helicopter to Tajikistan with Massoud’s son Ahmad. They were later joined in Tajikistan’s capital of Dushanbe by Abdul Latif Pedram, leader of the National Congress Party of Afghanistan.

The RESISTANCE is continuing and will continue. I am here with my soil, for my soil & defending its dignity. https://t.co/FaKmUGB1mq

These men followed the lead of the Northern Alliance, which had taken refuge in Tajikistan’s Kulob region after the Taliban victory in 1996.

The personal ties between Ahmad Shah Massoud and Tajikistan’s President Rahmon go back to the early 1990s.

In March, Afghanistan’s Ambassador to Tajikistan Mohammad Zahir Aghbar remembered that in the early 1990s Massoud told a group of Tajik fighters in Kabul, “I do not want the war in Afghanistan to be transferred to Tajikistan under the banner of Islam. It is enough that our country has been fraudulently destroyed. Go and make peace in your country.”

That Massoud had backed the anti-government United Tajik Opposition, led by the Islamic Renaissance Party, is conveniently forgotten.

Map of Afghanistan with Tajikistan to the north. (CIA, University of Texas at Austin, Wikimedia Commons)

After the Taliban took Kabul on Aug. 15, and just before Saleh and Massoud escaped to Dushanbe, on Sept. 2, Rahmon conferred upon the late Ahmad Shah Massoud the highest civilian award of Tajikistan, the Order of Ismoili Somoni.

This protection afforded to the Saleh-led resistance movement, and Tajikistan’s refusal to recognize the Taliban government in Kabul sent a clear signal to the Taliban from Rahmon’s government.

Rahmon says that the main reason is that he is dismayed by the Taliban’s anti-Tajik stance. But this is not entirely the case. One in four Afghans are Tajiks, while half of Kabul claims Tajik ancestry. The economy minister — Qari Din Mohammad Hanif — is not only Tajik, but comes from the Badakhshan province that borders Tajikistan. The real reason is Rahmon’s concerns about regional destabilization.

On Sept. 11, Saidmukarram Abdulqodirzoda, the head of Tajikistan’s Islamic Council of Ulema, condemned the Taliban as being anti-Islamic in its treatment of women and in its promotion of terrorism. Abdulqodirzoda, the lead imam in Tajikistan, has led a decade-long process to purge “extremists” from the ranks of the mosque leaders. Many foreign-trained imams have been replaced (Abdulqodirzoda had been trained in Islamabad, Pakistan), and foreign funding of mosques has been closely monitored.

Abdulqodirzoda frequently talks about the bloody civil war that tore Tajikistan apart between 1992 and 1997.

Saudi Arabia’s money and influence rushed into the country, as did the influence of the right-wing Afghan leaders Massoud and Gulbuddin Hekmatyar.

Rahmon — as chair of the Supreme Assembly of Tajikistan (1992-1994) and then as president, beginning in 1994 — led the fight against the Islamic Renaissance Party (IRP), which was eventually crushed by 1997.

The ghost of the civil war reappeared in 2010, when Mullah Amriddin Tabarov, a commander in the IRP, founded Jamaat Ansarullah. 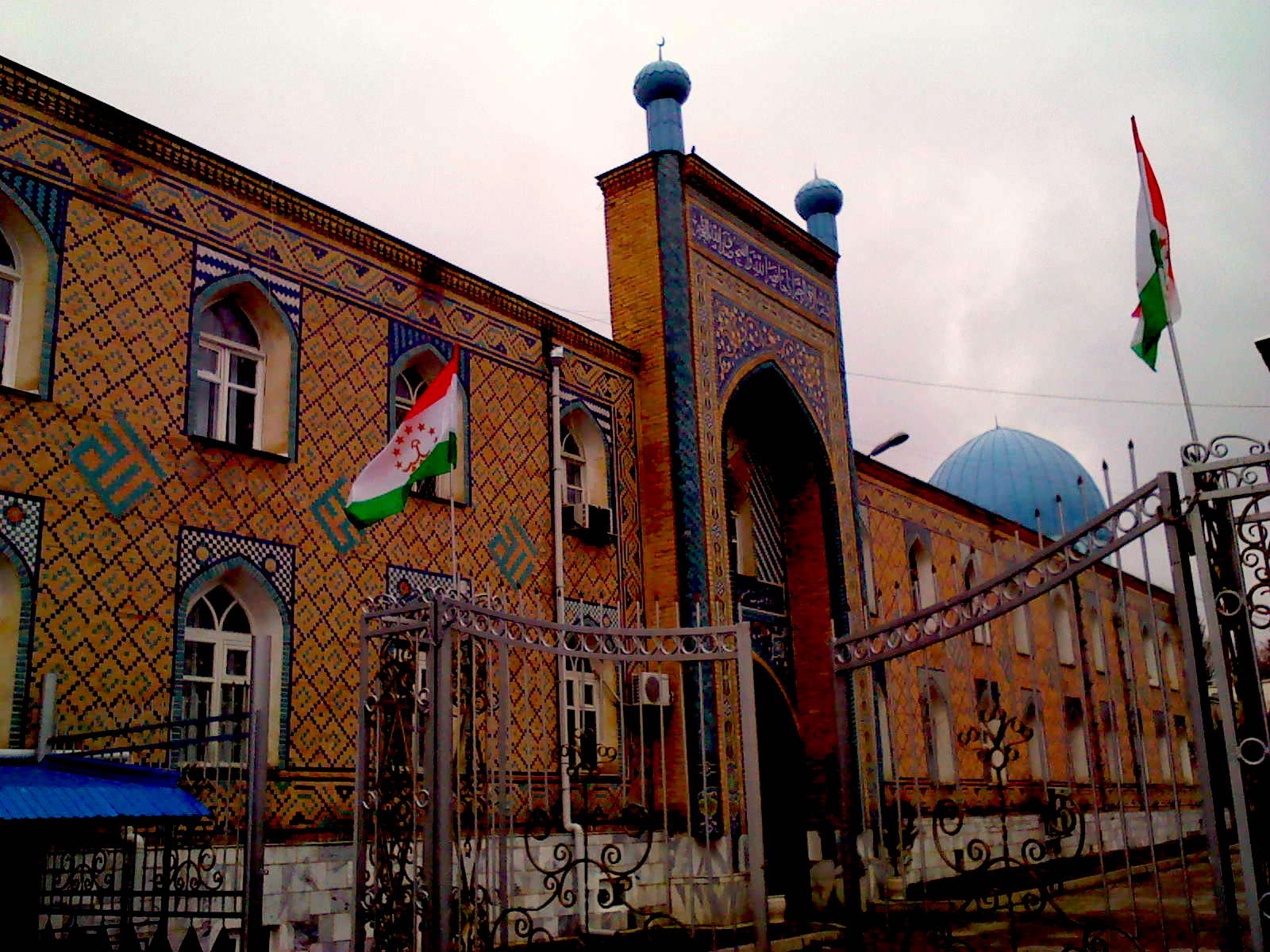 In 1997, Tabarov fled to join the Islamic Movement of Uzbekistan (IMU), one of the fiercest of the extremist groups in that era. The IMU and Tabarov developed close ties with Al Qaeda, fleeing Afghanistan and Uzbekistan after the U.S. invasion of 2001 for Iraq, later Syria. Tabarov was caught by the Afghan government of Ashraf Ghani in July 2015 and killed.

Tajikistan’s Rahmon has made it clear that he fears a spillover of Ansarullah into his country, dragging it back into the war of the 1990s. The fear of that war has allowed Rahmon to remain in power, using every means to squash any democratic opening in Tajikistan.

In mid-September, Dushanbe hosted the 21st meeting of the Shanghai Cooperation Organization Council of the Heads of State. Pakistan’s Prime Minister Imran Khan had several talks with Rahmon about the situation in Afghanistan. As the war of words escalated, Khan called Rahmon on Oct. 3 to ask that the tension be reduced. Russia and China have also called for restraint.

It is unlikely that guns will be fired across the border; neither Dushanbe nor Kabul would like to see that outcome. But both sides are using the tension for their own ends — for Rahmon, to ensure that the Taliban will keep Ansarullah in check, and for the Taliban, for Rahmon to recognize their government.

Vijay Prashad is an Indian historian, editor and journalist. He is a writing fellow and chief correspondent at Globetrotter. He is the director of Tricontinental: Institute for Social Research. He is a senior non-resident fellow at Chongyang Institute for Financial Studies, Renmin University of China. He has written more than 20 books, including The Darker Nations and The Poorer Nations. His latest book is Washington Bullets, with an introduction by Evo Morales Ayma.