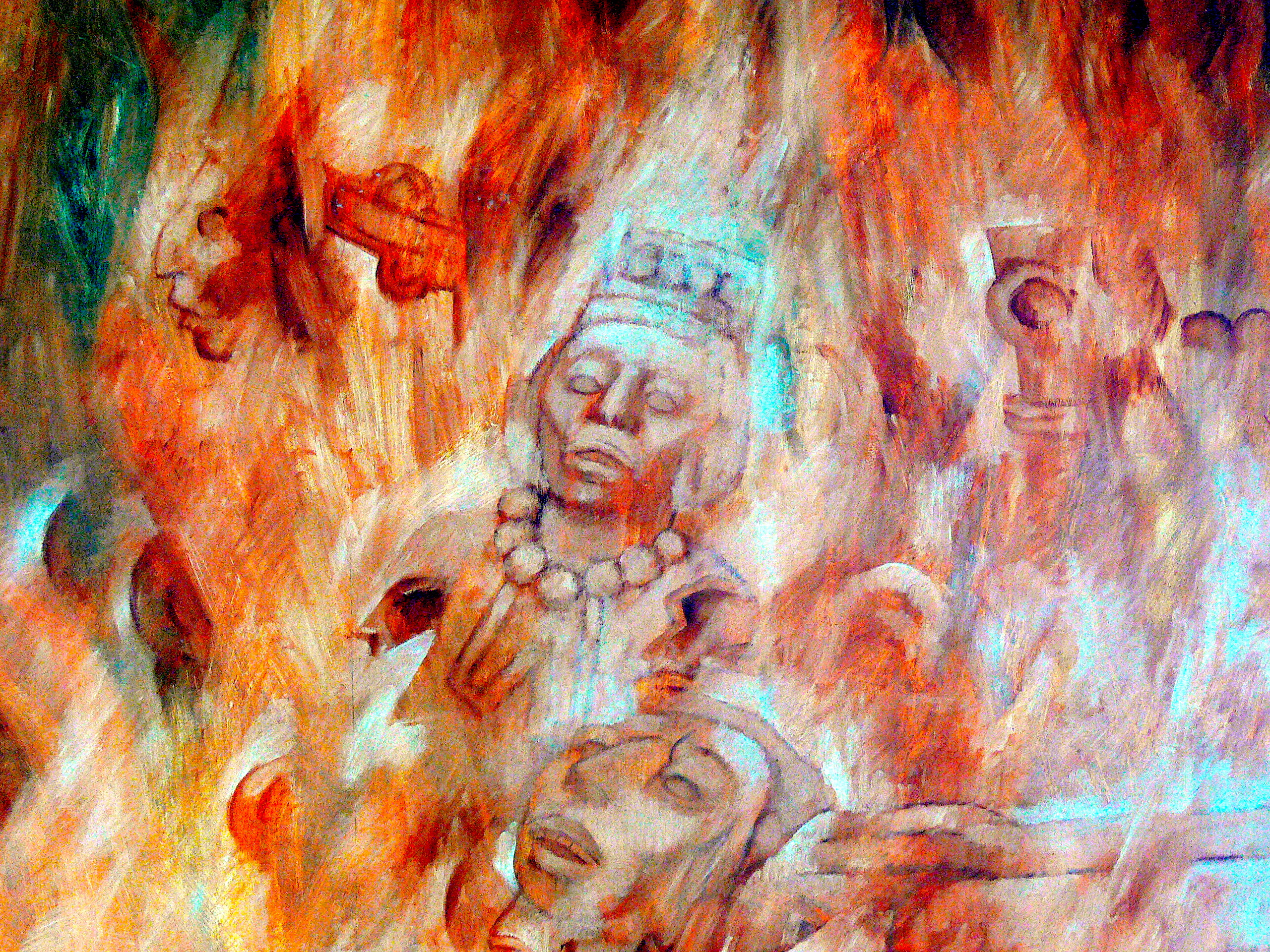 Understanding the source of climate change means moving beyond the source of GHGs and looking into the power relations that drive capitalist growth.

Most climate change scholarship treats society as a black box or explains the problem as one of homogenous humanity. Take for example the idea of the Anthropocene [a proposed epoch that begins with the first significant impact of humanity on Earth ecosystems] where humanity is treated as something of a plague, entirely disconnected from nature. 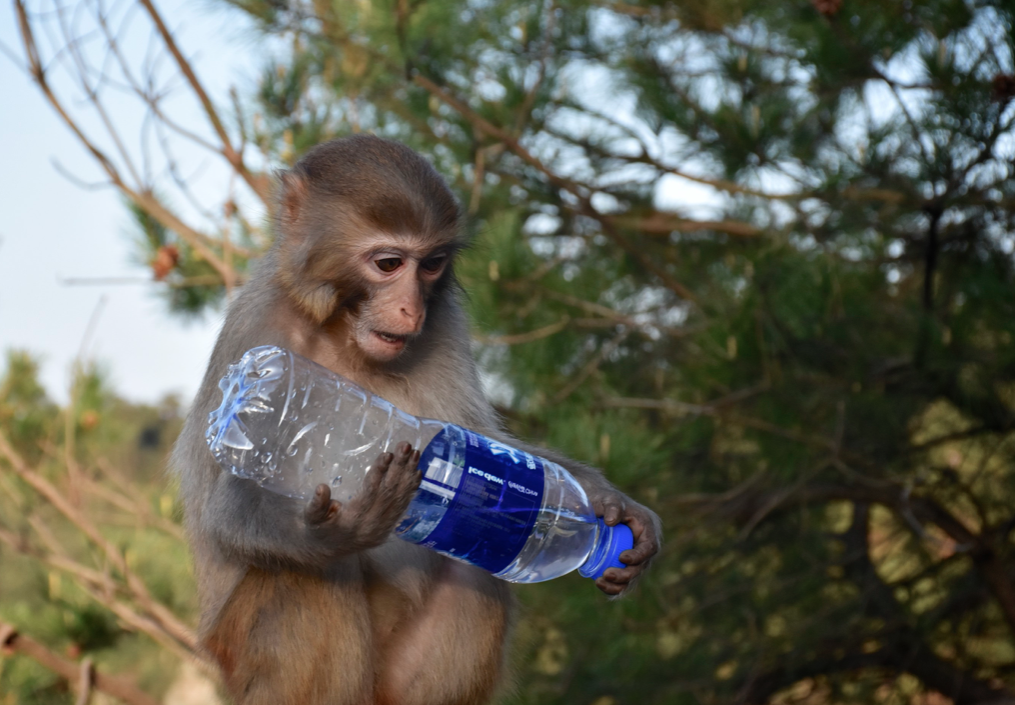 The Anthropocene line of thought suffers from a capitalist ideology that reduces relations of power and production to simplistic human activities. The construction of humanity as distinct from nature allows such an idea as the Anthropocene to proliferate. In this understanding of the world, people are not animals nor are they part of ecological systems. Instead, a small part of humanity represented by European colonizers transmogrifies into the quintessential representation of humanity (as the culmination of evolutionary processes), dominating over nature as God on earth while those who have been colonized are ejected from historical consideration along with their decidedly not Anthropocene knowledge and management of nature.

William Cronon documents the changing relationship of European colonizers to nature in the historical expansion of what is today the United States. Cronon illustrates the ideological transformations that situated white men as a stand-in for God, dominating over nature and able to control nature through science, itself a socially constructed norm for objectivity. 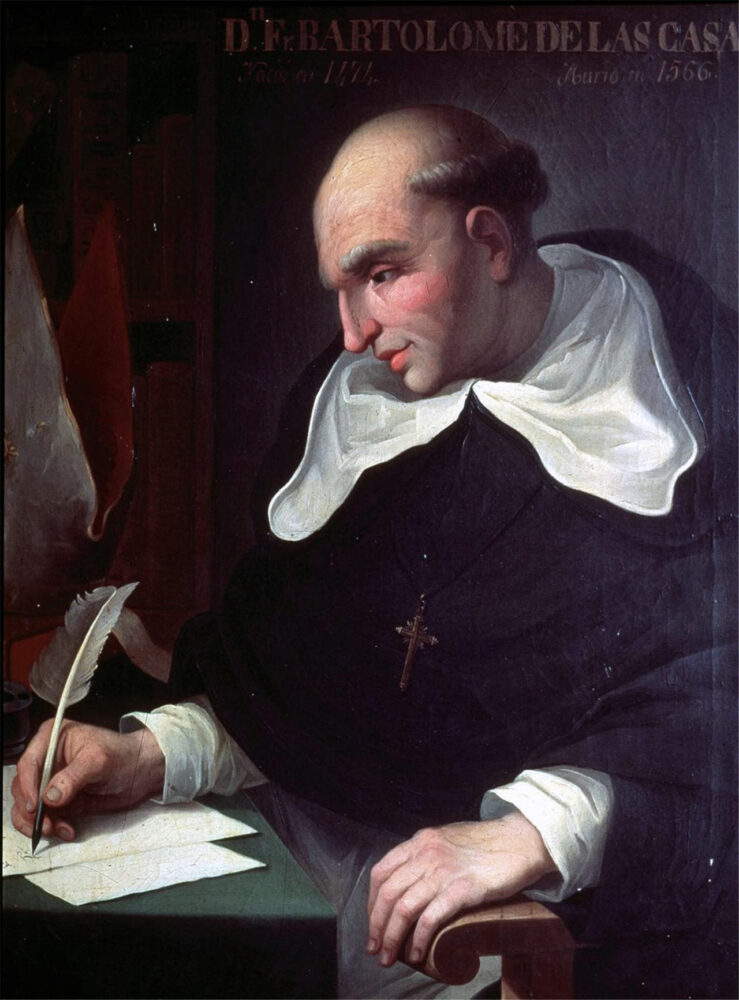 But humanity is not an undifferentiated whole. Only a small part of humanity, associated with Euro-colonizers, managed to colonize the world and dominate over an abstract nature that included the vast majority of its peoples. The reduction of most of the world’s populations into non-humanity or nature began with the debates at Valladolid in the 16th century.

It was during these debates that the indigenous peoples of the Americas were first identified as “savage” and in need of civilizing through Christianization. Said Christianization was used as a justification of land dispossession and occupation. Taking control of the land and enslaving (or virtually enslaving) the working classes served the purpose of extracting untold amounts of wealth for the colonizers.

The economic imperative of accumulation and profit did not and does not operate independently of social processes. Not only was the material wealth extracted from nature that propelled capitalism forward largely lost in the 16th century, the knowledge of entire civilizations was intentionally destroyed and repressed.

The written Mayan language system was burned in Diego de Landa’s fires. Knowledge documented in the Incan quipu communication system was destroyed. What more was lost with the razing of entire civilizations in the Americas?

When you understand that more than half of the world’s humanity was deemed less than human and their civilization and cultural existence were erased from the historical record, it is difficult to comprehend the idea of the Anthropocene.

Yet the Anthropocene argument serves a purpose. It allows the wealthier countries to eschew responsibility by imposing their will on the places and peoples their enterprises have underdeveloped. It allows people in power to focus political attention on shorter showers and abandoning plastic straws as solutions to climate change. This is despite the fact that the engine of capitalism is growth for the sake of growth.

As Edward Abbey wrote: growth for the sake of growth is the ideology of the cancer cell. Our planet cannot handle an eternal growth model. We live in a finite system and capitalist innovation can only take us so far. Eventually, we run out of resources. Climate appears to be the limit. This past year has seen the most extreme temperatures on record and extreme weather events are more common than ever.

Carbon dioxide levels, the primary measure of climate change, are the highest they have ever been measured. As climate expert Peter Gleick wrote on Twitter, the last time carbon levels were this high humans did not exist.

We need to cultivate in society an appreciation for dynamics of power in the relationship between capitalism and the rest of us, people and nature. There are insights to be gained from an understanding of how power factors in relations of humanity-in-nature throughout capitalist history. Social inequalities are environmental inequalities, those inequalities are an accumulation of wealth and privilege for a small number of people who benefit from a history of oppression. The wealthy need to better understand how sexism and racism operate as social structures in the same way they intuitively understand the economy. It takes more effort, but by learning about and addressing our personal role in inequalities we can realize a more just and equitable society which in turn will address climate change.

Samantha Fox is an assistant professor in the Department of Sociology and Anthropology at Ohio Wesleyan University.

← Consortium News: Exposing the Myths of America
Where Was Journalism on US Airstrikes During ‘War on Terror?’ →

8 comments for “Climate Change Is the Symptom”