Consortium News delivers first-rate journalism that bursts the myths that U.S. elites depend on to fool people into supporting their designs. 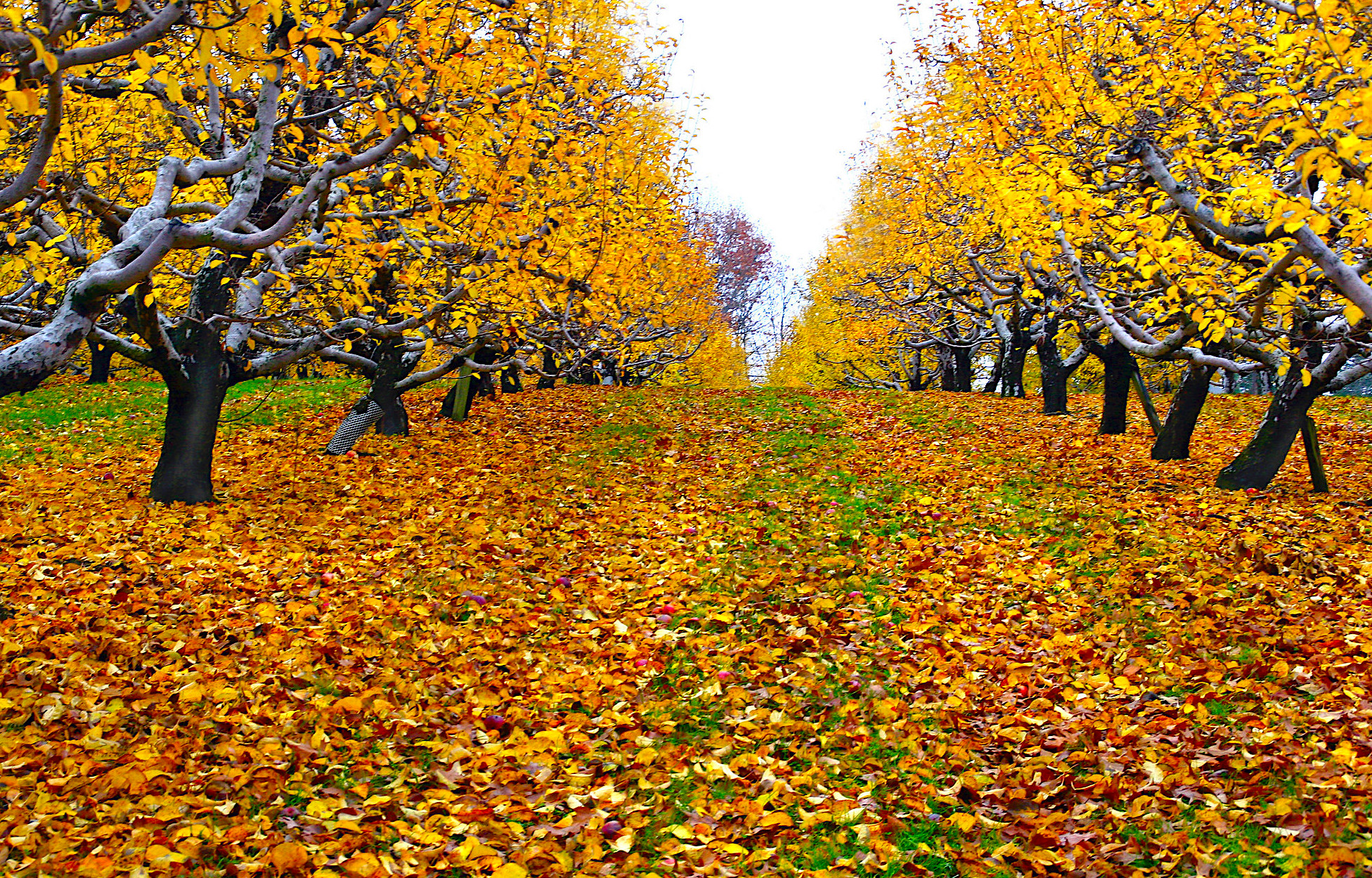 The U.S. ruling class — captains of industry and finance, Pentagon chiefs, compromised members of Congress and an imperial presidency — have for decades pursued their own interests that are detrimental to the public. Instead of joining the civilized world and providing a national health service, for instance, it spends more than a trillion dollars a year of taxpayers’ money on war and preparations for war.

They get away with this by falsely convincing the public that they share common interests.  People are told ad nauseam that they are under constant threat from external enemies and need to be protected. Indeed, it’s a protect racket.

On top of that, the public is fed the line that U.S. military adventures are not only to protect them at home but to spread American ideals of freedom abroad. Instead, innocent civilians die in the hundreds of thousands from U.S. attacks in pursuit of narrow interests. Governments that have no realistic intention of attacking the U.S. are targeted as implacable enemies. It is a militaristic ruling group run amok, feasting on blood and the public’s treasure.

Meanwhile, there’s no money to build a national health care system, provide housing and public higher education for the people who foot the bill. This sleight of hand, to lead the public along on policies that are disastrous for them but great for their rulers, is made possible by a corporate media that is largely in collusion with elite interests. The establishment’s media shields the motives for war and the reasons for growing desperation at home.

Since 1995, Consortium News has been exposing the lie of American rulers’ exceptionalism and their essential goodness, one story after another. CN provides an entirely different picture of America and the world. We are still going strong, but we need to depend on you, our readers and viewers, to make it keep happening.

← Who was Dag Hammarskjöld?
Climate Change Is the Symptom →

3 comments for “Consortium News: Exposing the Myths of America”