Ann Wright says her home state should not agree to a re-leasing, no matter the amount that is offered. 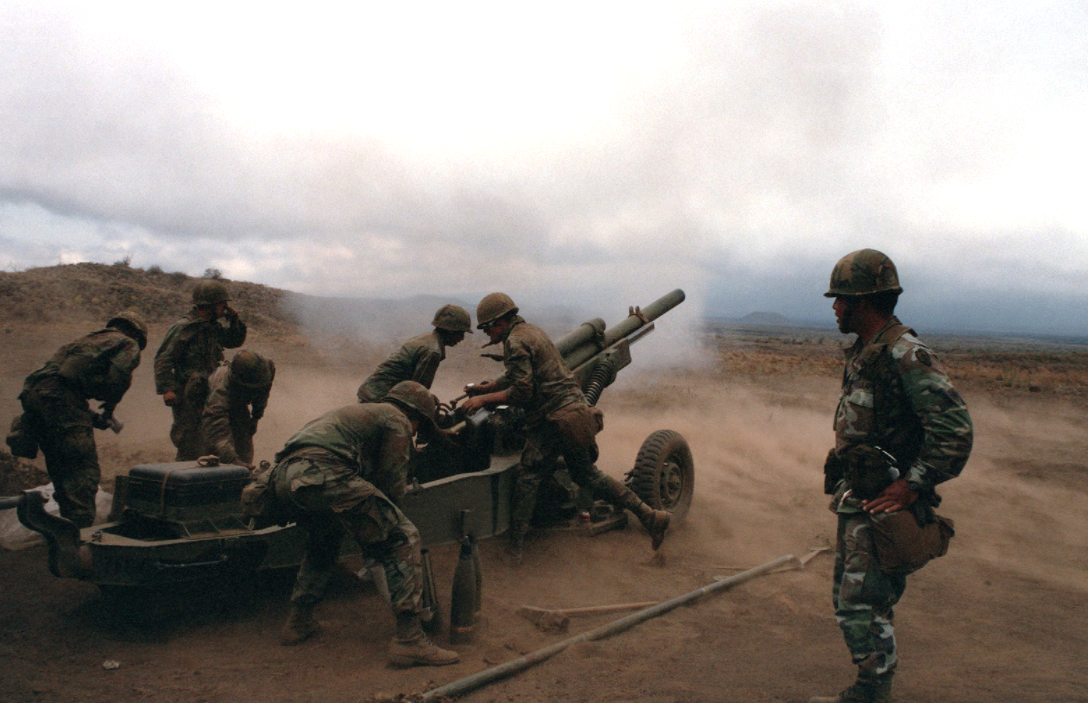 The 65-year leases of 30,000 acres of Hawaii state land by the U.S. military are ending in 2029. The U.S. Army is seeking public comments on the environmental impact statement (EIS) concerning the re-leasing proposal by Sept. 1.

The state of Hawaii should not re-lease these lands no matter what the amount the U.S. military offers.

The three areas on Oahu are one third of the 18,060 federal and state lands used for military training on the island, while the 23,000 acres at Pohakuloa are 17 percent  of the 133,000 acres that comprise the largest military training area in the state and in the Pacific region.

We are subjected to a daily dose of the U.S. military build-up for what the Indo-Pacific command is calling “our enemy China.” We know what happens when the U.S. tries to resolve disputes through military action — millions of persons dead and wounded, including tens of thousands of U.S. military, as evidenced by the wars in Viet Nam, Afghanistan, Iraq and Syria.

Ultimately disputes with countries are resolved not by military action, but by dialogue, so why are we spending trillions on weapons that ultimately do not solve the situation?

As residents of Hawaii, I think we should want to be known as an area of peace and dialogue using the Hawaiian technique of ho‘oponopono, a practice of reconciliation and forgiveness, rather than as a base for projecting the U.S. propensity for killing over using diplomacy to reduce tensions with other countries.

Ann Wright is a 29-year US Army/Army Reserves veteran who retired as a colonel. She is also a former U.S. diplomat who resigned in March 2003 in opposition to the war on Iraq.  She served in Nicaragua, Grenada, Somalia, Uzbekistan, Kyrgyzstan, Sierra Leone, Micronesia and Mongolia.  In December 2001 she was on the small team that reopened the U.S. embassy in Kabul. She is co-author of Dissent: Voices of Conscience.

This article is from the Honolulu Star Advertiser.

7 comments for “US Military Should Give Back Hawaii Lands”