Vijay Prashad reflects on the geo-political backdrop to last month’s “African Lion 21,” a U.S.-led military exercise on the African continent that involved the armed forces of 21 countries. 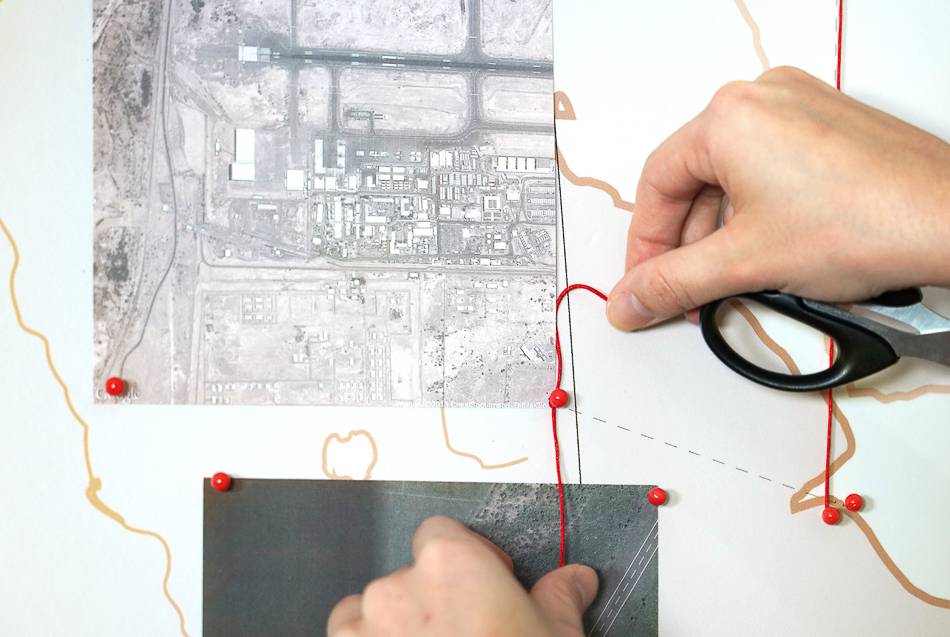 In early June, the United States military led a major military exercise on the African continent: the “African Lion 21.”  Major General Andrew Rohling of the U.S. Army’s Southern European Task Force said it was the “largest U.S. military exercise ever conducted on this continent.”

The African Lion military exercise, which was first held with the kingdom of Morocco in 2002, is – in the words of U.S. Africa Command – an annual “joint, all-domain, multi-national exercise … to counter malign activity in North Africa and Southern Europe, and increase interoperability between U.S., African, and international partners to defend the theatre from adversary military aggression.”

African Lion 21, which included the armed forces of 21 countries including Brazil, Canada, Egypt, Italy, Libya, the Netherlands and the United Kingdom, took place in Morocco and in the occupied territory of Western Sahara as well as in Senegal and Tunisia. The overall military exercise – with over 7,000 soldiers – was conducted under the leadership of the U.S.  Africa Command with the assistance of the North Atlantic Treaty Organisation (NATO).

The exercise was conducted under the command of Major General Rohling and General Belkhir El Farouk, the Royal Moroccan Armed Forces Southern Zone commander. It is important to note that General El Farouk’s jurisdiction covers the Moroccan occupation of Western Sahara.

On Dec. 10, 2020, U.S. President Donald Trump offered Morocco recognition of its illegal occupation of Western Sahara in exchange for Morocco normalizing its relations with Israel.

Trump’s statement on Western Sahara goes against a range of UN General Assembly resolutions, including 1514 (XV) from 1960, which affirms that all people from former colonies have the right to self-determination, and 34/37 from 1979, which explicitly calls for an end to Morocco’s occupation of the territory. When Major General Rohling was asked about African Lion 21’s presence in Western Sahara, he demurred, saying that the choices of the location were made before Trump’s December 2020 declaration. 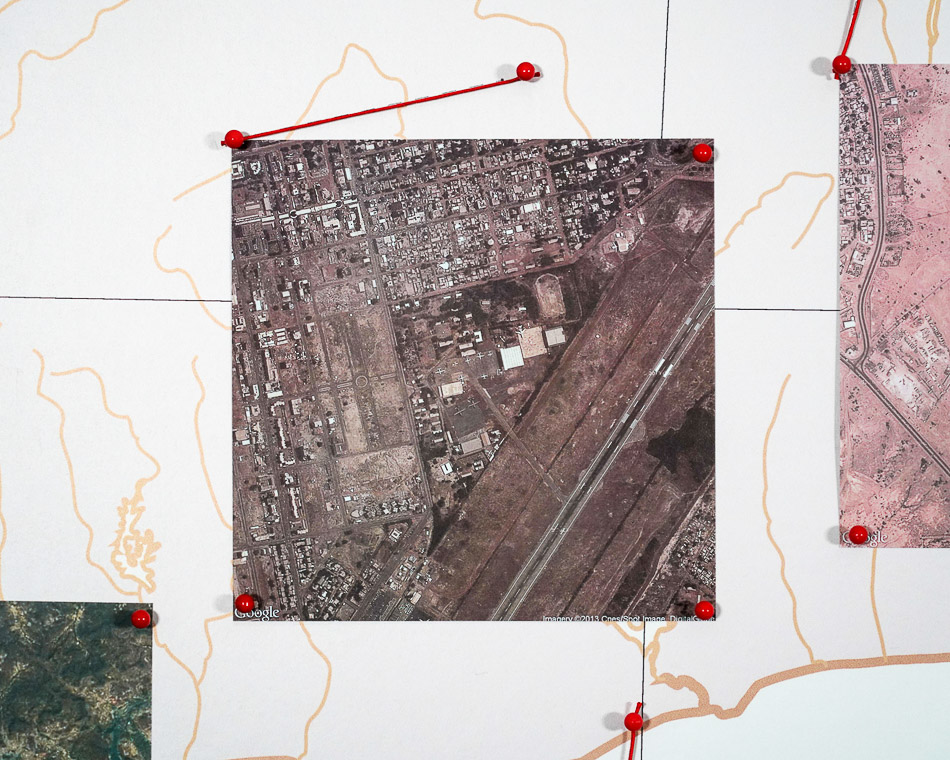 This month, Tricontinental: Institute for Social Research, along with the Socialist Movement of Ghana’s Research Group, released dossier No. 42 (July 2021), “Defending Our Sovereignty: U.S.  Military Bases in Africa and the Future of African Unity.”

The dossier catalogs the growth of the Western military presence on the African continent, with special focus on the United States and France.

The U.S., by itself, has 29 known military facilities in 15 countries, while France has bases in 10 countries. There is no doubt that the United States and France have by far the largest military footprint on the African continent, and that no country in the world has a greater global military footprint than the United States. According to the U.S. National Defense Business Operations Plan (2018-2022), the U.S. military manages a “global portfolio that consists of more than 568,000 assets (buildings and structures), located at nearly 4,800 sites worldwide.”

In the case of the U.S. military, the sheer scale of its presence and activities indicates a qualitatively different character. This character includes the capacity of the U.S. to defend its interests on the continent, operating as the gendarme not for the world community, but for the beneficiaries of capitalism.

Furthermore, it attempts to prevent any serious competition to its control of resources and markets through a “new Cold War,” through which the U.S. exerts pressure to contain China on the continent as part of its broader geopolitical aggression.

Both the U.S. and France are members of NATO, whose own mandate has moved from the defense of Europe to aggression overseas. Two main objectives stand at the heart of NATO’s activity in Africa: to prevent migration into Europe and to obstruct Russian activities in northern Africa.

In its recent strategic document, “NATO 2030,” the alliance notes, “NATO’s ‘South’ refers to a broad geographic area including North Africa and large parts of the Middle East, extending to sub-Saharan Africa and Afghanistan.”

NATO took the lead in the destruction of Libya, which continues to be wracked by a political-military crisis and social collapse. NATO’s new missions include operations in the Mediterranean Sea such as “Operation Active Endeavour” (2001-2016) and “Sea Guardian” (ongoing); operations to support the African Union such as training the African Standby Force; and counterterrorism efforts in northern Africa. 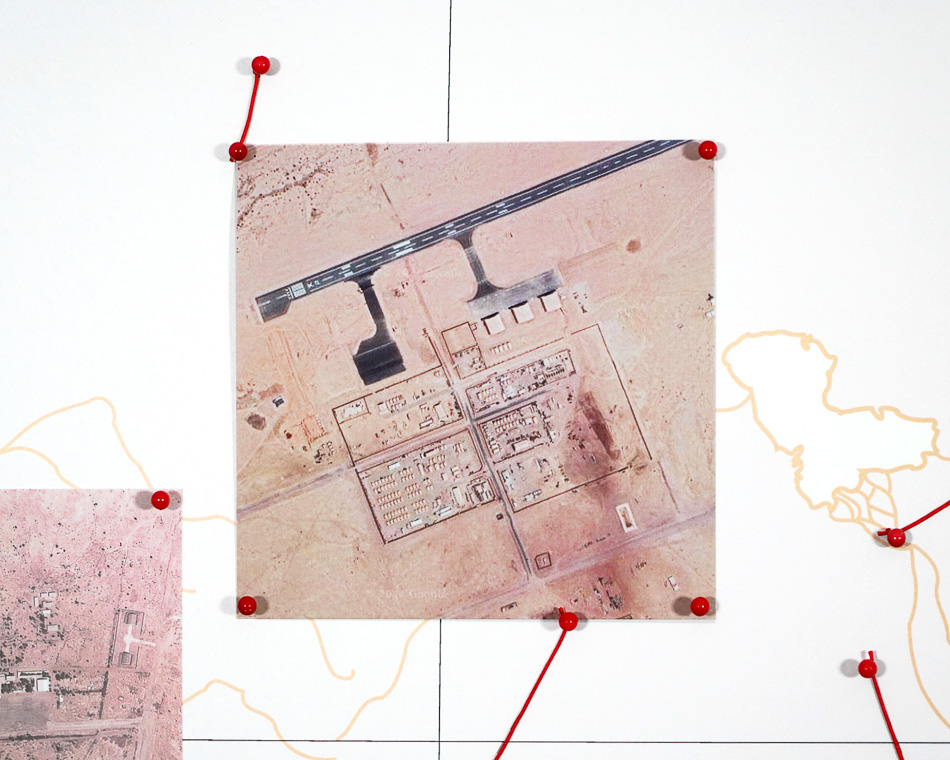 Reading the documents by U.S. Africa Command, the French military and NATO, one could misleadingly believe that the Western military operates in Africa to prevent the growth of terrorism (largely the al-Qaeda variants).

NATO’s operation in Libya in 2011 crushed the state, emboldening the extreme Islamist currents in the region to act with impunity. Some of these groups — such as al-Qaeda in the Maghreb — end up being smugglers of cigarettes, cocaine, humans and weapons. It was the destroyed Libyan state which opened the door to both the rise of insurgency and criminal activity across the Sahara Desert and the increase in migration towards Europe.

It was in this context that, in 2014, France suborned five African countries (Burkina Faso, Chad, Mali, Mauritania and Niger) to form the G5 Sahel initiative. The Sahel is the belt that runs across Africa below the Sahara Desert. At the same time, the U.S. has built a network of bases, including an enormous drone base in Agadez (Niger), and uses its drones to provide aerial support for U.S. forces, France’s military and the militaries of the G5 states. Europe has moved its southern border from the northern edge of the Mediterranean Sea to the southern rim of the Sahara Desert.

From interventions in Somalia in 1992 to present-day activities, the track records of U.S.  and French military interventions in African countries are clear: U.S. and French troops exacerbate conflicts and use the internal weakness of African states to assert U.S. and European aims.

It is well-worth recalling that U.S. and French arms manufacturers, whose combined arms exports accounted for over 43 percent of the global total between 2015 and 2019, provide the lion’s share of weapons for these conflicts. 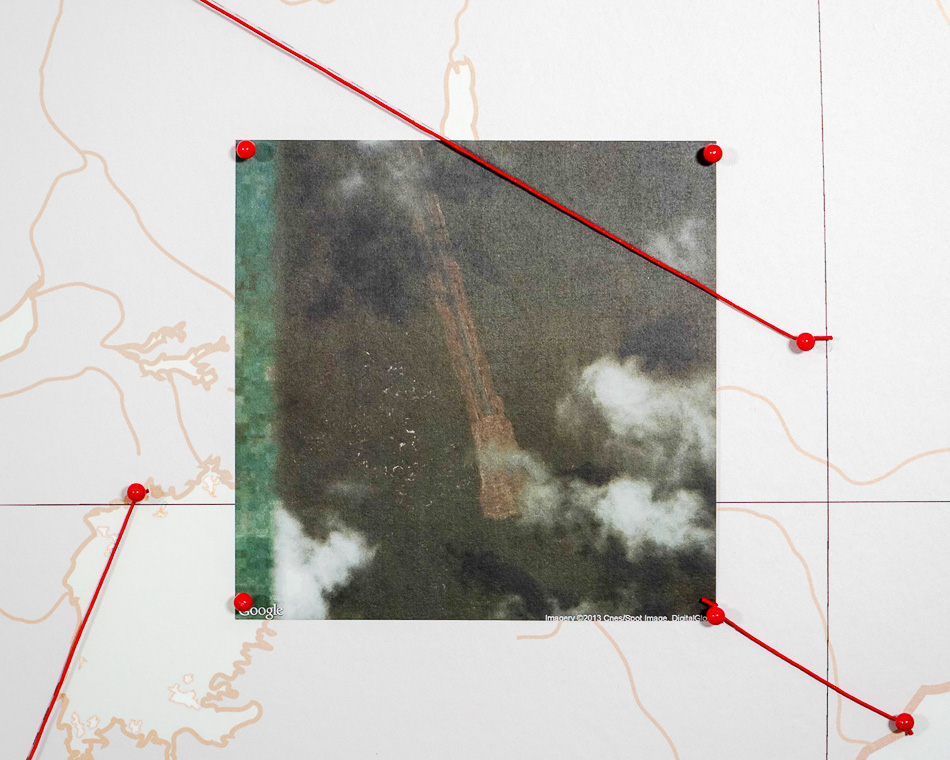 The principal causes of conflict on the continent, SIPRI summarizes, are: “state weakness, corruption, ineffective delivery of basic services, competition over natural resources, inequality, and a sense of marginalization.” The main reason that U.S. Africa Command and NATO provide for their intervention in Africa — terrorism and geopolitical conflict — are not on the list.

To address these issues, it is important for African states to assert their sovereignty and chart out a credible project for the well-being of the people in these regions. That is why the African Union’s Peace and Security Council passed a resolution in 2016 expressing concern at the expanding foreign military bases on the continent.

It is the weakness of the member states and their organizational disunity that have prevented that resolution from being enacted further and it is what enables the West to extend its neo-colonial pressures to intensify the causes of conflict.

The austerity programs of the International Monetary Fund produce the “ineffective delivery of basic services” and Western multinational firms produce “corruption” and “competition over natural resources.” The main authors of the problems on the continent are neither China nor Russia, whose presence is used as a justification for expanding the Western military presence.

The Tricontinental: Institute for Social Research dossier is enriched by satellite photos gathered by data artist Josh Begley. For the dossier, the art team at Tricontinental: Institute for Social Research physically projected images and coordinates of these hidden-away sites onto a map of Africa, visually reconstructing the apparatus of militarization today.

Meanwhile, the pins and threads connecting these places remind us of the “war rooms” of colonial domination. Together, the set of images is a visual testament to the continued “fragmentation and subordination of the continent’s peoples and governments,” as this dossier writes. 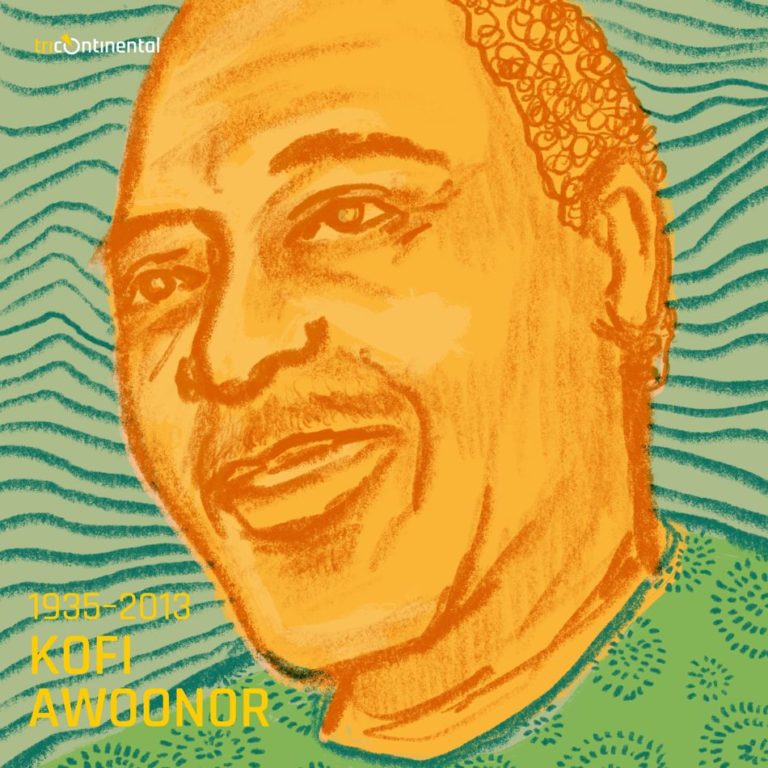 In 2013, when extremists from al-Shabaab attacked the Westgate Shopping Mall in Nairobi, Kenya, they shot and killed Kofi Awoonor, a Ghanaian poet; ambassador to Cuba, Brazil and the UN; and chair of a UN committee against apartheid.

Awoonor would often talk of the “distresses” of his country – the same country that President Kwame Nkrumah led out of colonialism and into a new possible future. Military coups and IMF austerity deadened the hopes of generations of Ghanaians in their struggle for liberation, but Awoonor held fast.

One of my favourite poems by Awoonor is “The Cathedral,” which carries forward that sense of the “distresses” that are visited upon our world and that continue to be fought against today:

On this dirty patch
a tree once stood
shedding incense on the infant corn:
its boughs stretched across a heaven
brightened by the last fires of a tribe.
They sent surveyors and builders
who cut the tree?
planting in its place
A huge senseless cathedral of doom.

2 comments for “A Senseless Cathedral of Doom”