Eleven people on Earth are dying of hunger every minute as the richest man in the world embarked on his “joyride” into space, blasts Oxfam. 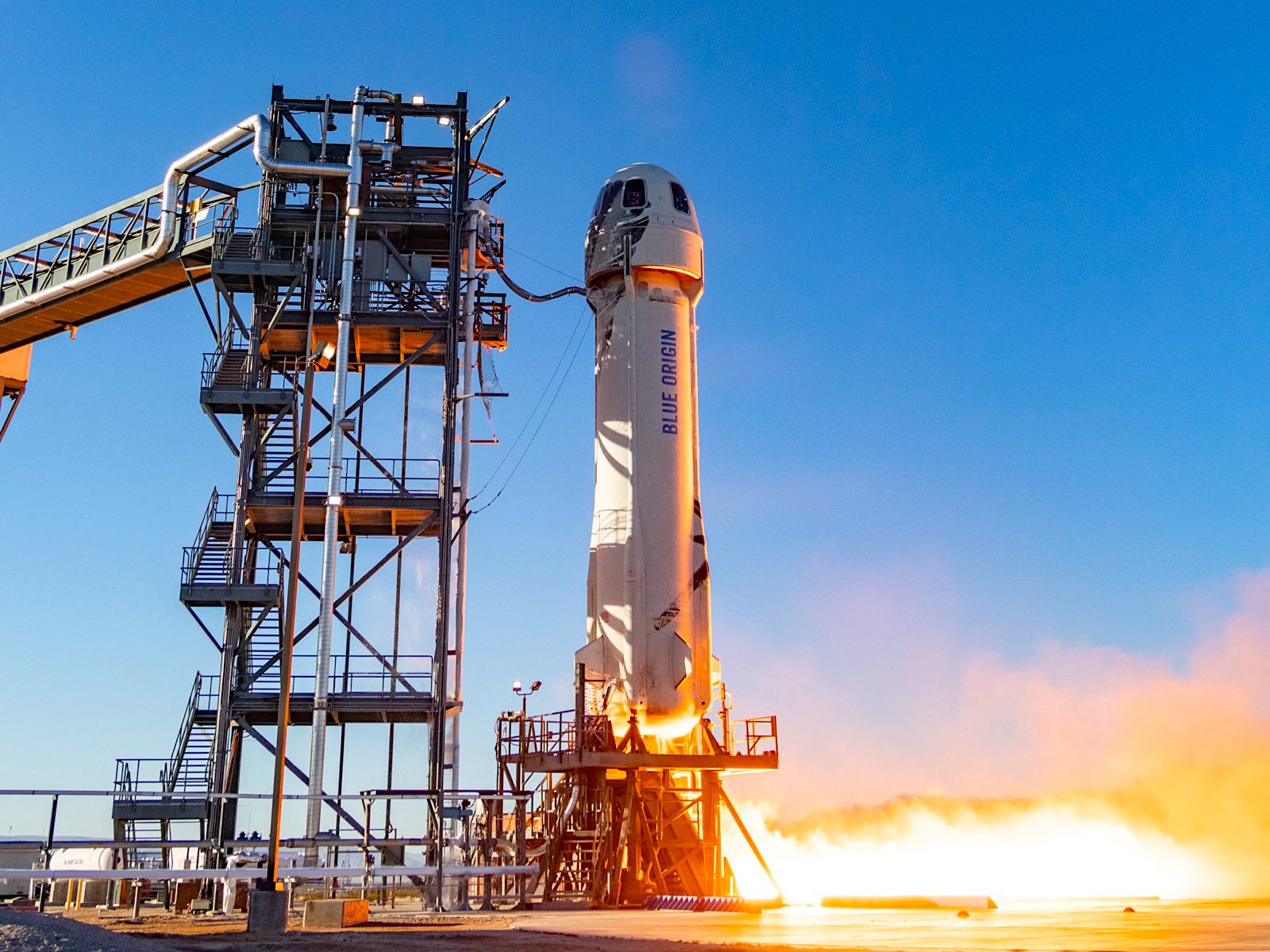 As billionaire Jeff Bezos blasted briefly into outer space on Tuesday aboard an un-piloted, Blue Origin rocket, the humanitarian group Oxfam International blasted the world’s richest man as the avatar of a system that allows a handful of people to accumulate enough wealth to flee the planet amid widespread suffering on an increasingly polluted, warming, and pandemic-ravaged Earth.

Xavier pointed to a recent Oxfam report showing that 11 people on Earth are dying of hunger every minute, just one example of the needless hardship that billions are experiencing as Bezos embarks on his “joyride” into space—which he hopes will set the stage for a profitable tourism business that caters to the whims of the rich.

“The ultra-rich are being propped up by unfair tax systems and pitiful labor protections,” said Xavier. “Bezos pays next to no U.S. income tax but can spend $7.5 billion on his own aerospace adventure. Bezos’ fortune has almost doubled during the Covid-19 pandemic. He could afford to pay for everyone on Earth to be vaccinated against Covid-19 and still be richer than he was when the pandemic began.”

“What we need,” Xavier added, “is a fair tax system that allows more investment into ending hunger and poverty, into education and healthcare, and into saving the planet from the growing climate crisis—rather than leaving it.”

For the record, every minute a billionaire is in space, 11 people are dying from hunger around the globe. #TaxTheRich https://t.co/vPsal90Zui

Bezos’ flight will come just a week after fellow billionaire Richard Branson journeyed to the edge of space in what the Virgin Group founder hopes will be the start of a series of commercial space flights—for those who can cover the high cost of a ticket.

“About two million people can afford to go to space, according to equity analysts at Vertical Research Partners, with that high-net-wealth population growing at around 6% each year,” the Wall Street Journal reported last week. “It estimates that Virgin needs to transport around 1,700, or about 0.08% of those individuals, to space each year for its model to work.”

Virgin Galactic says it has collected around $80 million in sales and deposits by selling tickets at roughly $250,000 a clip. Among the early customers is billionaire SpaceX founder Elon Musk, whose wealth has grown by more than $138 billion during the pandemic. Blue Origin, for its part, is reportedly planning to charge upwards of $300,000 per seat for future 11-minute flights, which will feature several minutes of weightlessness just past the edge of space.

← Billionaires Are Lifting Off: Good Riddance
A Senseless Cathedral of Doom →

12 comments for “Bezos Blasts Off & Gets Blasted”