Political cleansing, or politicide, is the murder of activists whose deaths deflate the confidence of the masses to take on the great granite block of power, writes Vijay Prashad. 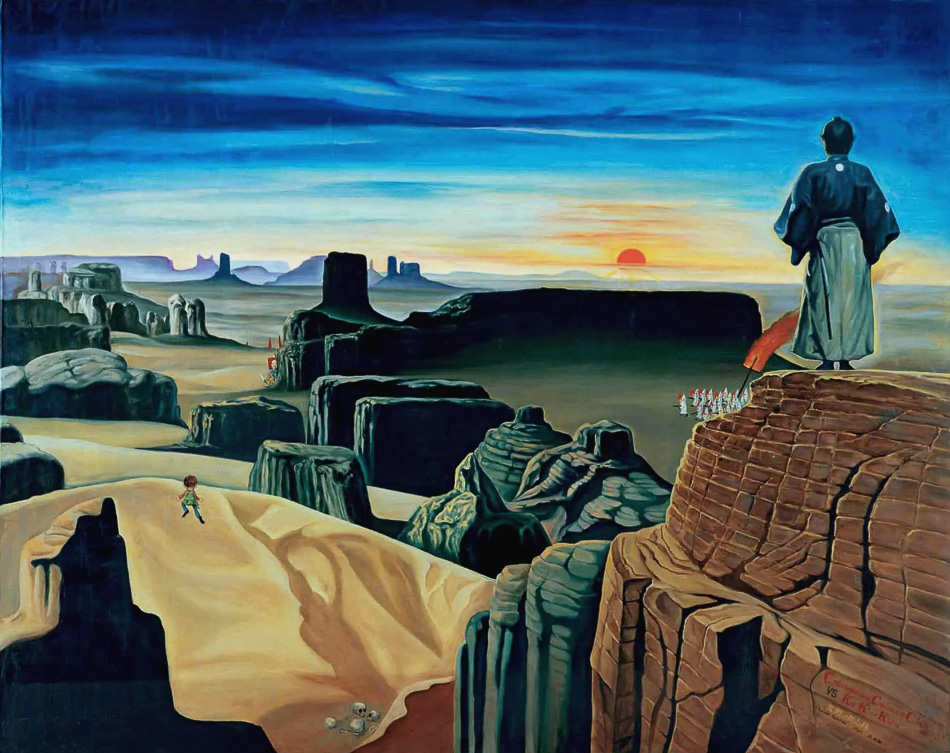 Ugliness defines the mood of state violence from Cali (Colombia) to Durban (South Africa) to Palestine, each context different and the depth of the violence particular to the location. Images of security forces cracking down on people trying to express their political rights have become commonplace.

It is impossible to keep track of the events, which move swiftly from public manifestations to courtroom scenes, from the dissipation of tear gas to the invisible frustration of the prison cell. Yet, underlying these events and amidst the range of feelings that shape them lies a sense of refusal, the Great Refusal, the refusal to accept the terms dictated from those in power and the refusal to express this dissent in polite terms.

Colombia’s government decided to push through a peculiarly named Sustainable Solidarity Law (Ley de Solidaridad Sostenible) that transferred the financial cost of the pandemic onto the population, which reacted — as expected — with anger. Faced with a national strike on April 28-29, the Colombian state responded, as it often does, with wildly harsh violence, including by mobilizing the dangerously named Mobile Anti-Disturbance Squadron (ESMAD). Those on the streets came with rage and with music, the range of responses united by antipathy to the government of President Iván Duque.

The unflinching Colombian oligarchy, which has dispensed violence to maintain its power, must have trembled when it saw protesters in Cali take down the statue of Sebastián de Belalcázar, a conquistador. This act suggested that the protesters would not be satisfied only with the reversal of the proposed law, but that they wanted to overturn the rigid hierarchies that govern their society.

Duque does not see the protesters as citizens; to him, they are “vandals.” No wonder that Duque let loose the ugliest of violence, with the cities of Bogotá, Cali and Medellin facing the brunt of the attack. Despite calls from the mayors of Bogotá (Claudia López) and Medellin (Daniel Quintero), this state violence nonetheless went ahead, the battlefield in the streets coming to resemble Iraq, in the words of a Colombian friend who had covered the wars in West Asia. 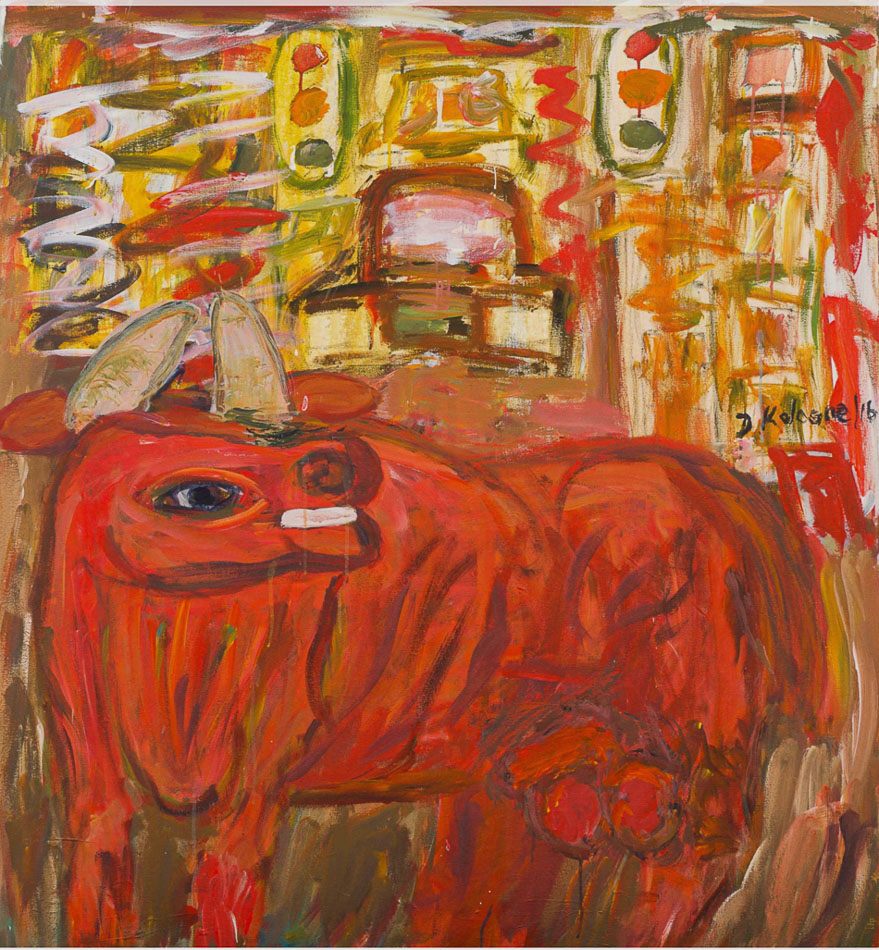 Like Iraq. Or like Israel, recently named an apartheid state by Human Rights Watch (HRW). Apartheid is an Afrikaans word meaning “apartness,” to keep the whites apart from others or, in the case of Israel, to keep the Jewish citizens apart from the Palestinian subjects. The HRW report follows numerous others by the United Nations Economic and Social Commission on West Asia (ESCWA), which used the word “apartheid” to describe Israel’s racist policies towards the Palestinian people. HRW, which has taken its time to come to these elementary conclusions, says that Israel harshly deprives Palestinians of the right to affirm life; “these deprivations are so severe that they amount to the crimes against humanity of apartheid and persecution.”

The term “crime against humanity” has subsequently been enshrined in Article 7 of the Rome Statute of the International Criminal Court (1998). It is no coincidence that on March 3, the lead prosecutor at the International Criminal Court (ICC), Fatou Bensouda, said that the ICC would open an investigation into crimes committed in Israel since 2014. Israel has refused to cooperate with the ICC.

Israeli courts decided to move ahead with the eviction of six families from the Palestinian neighbourhood of Sheikh Jarrah in East Jerusalem, an area with 3,000 residents — despite the fact that the Israeli courts have no jurisdiction in the occupied territories.

In 1967, Israel seized East Jerusalem, which forms part of the occupied Palestinian territories. UN resolution 242 (1967) states that the occupying power, namely Israel, must respect the sovereignty, political independence and “territorial inviolability” of every State in the area.

In 1972, Israeli settlers moved the Israeli courts to evict the thousands of Palestinians who lived in the area, a process that has been resisted by the Palestinians ever since. The brazen violence of the Israeli Border Police, or Magav, was further escalated with the entry of heavily armed Israeli soldiers into Jerusalem’s al-Aqsa mosque on May 7, mimicking the violence of the Colombian ESMAD.

Terrible repression comes alongside the continued attempt to delegitimize any political project of the Palestinian people. If the Palestinian people stand up, Israel calls them terrorists. This mirrors the way the South African apartheid government and their Western allies described the African National Congress during the heyday of the anti-apartheid struggle.

In 1994, the African National Congress alliance took power over the South African state, beginning a long-term process to dismantle the entrenched structures of inequality and apartheid; it will take generations of resistance to undo what has been so powerfully set in place over the past decades. 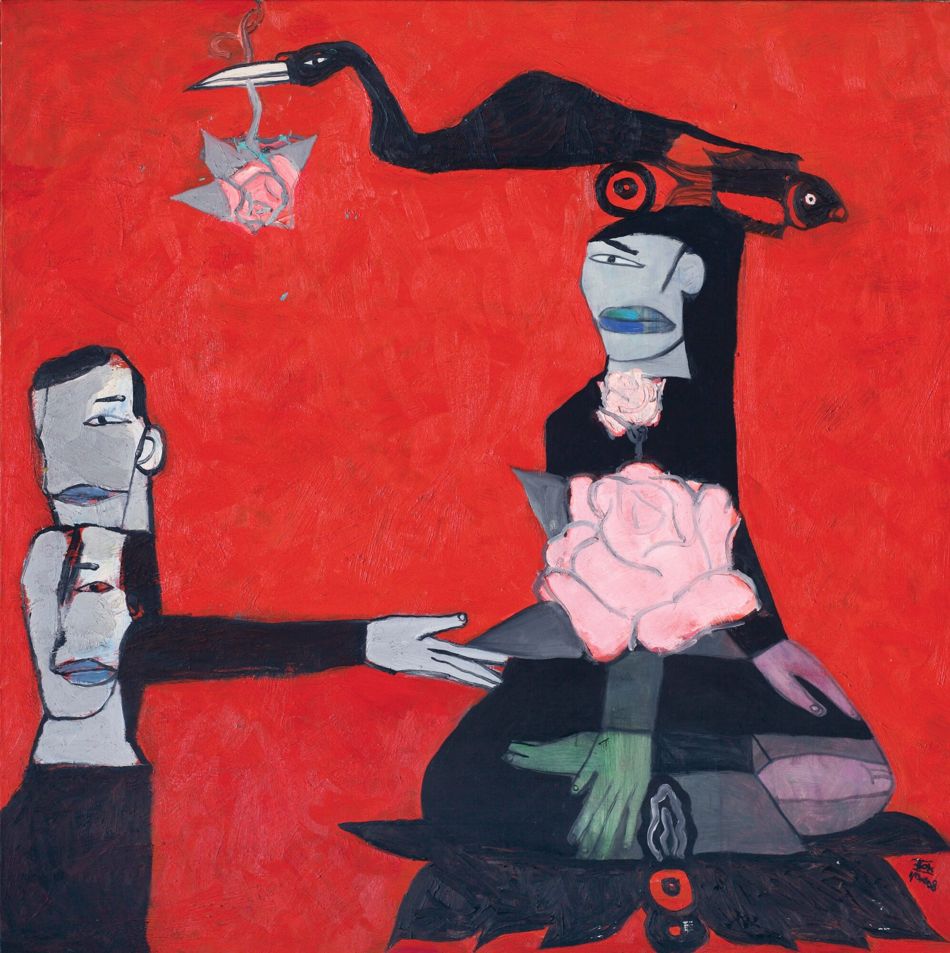 The Incapacity of Rulers

In August 2020, Tricontinental: Institute for Social Research published a dossier entitled “The Politic of Blood: Political Repression in South Africa.” Early into the text, we quote from Frantz Fanon’s Wretched of the Earth (1961), which several times uses the word “incapacity” to refer to the ruling classes of the new states that emerge out of colonialism.

When the people form their own organisations and develop their demands for participatory forms of democracy, the ruling class, Fanon writes, has an incapacity to understand this popular action as rational; it sees this popular action as a threat to its rule. Such an attitude governs the Colombian oligarchy and the Israeli apartheid class. It also defines the ruling class in South Africa, whose political instruments cannot find the room to allow for the growth of the independent political organisation of the working class in that country.

On May 4, the authorities arrested Mqapheli George Bonono, the deputy president of Abahlali baseMjondolo (AbM), the shack dwellers’ movement in South Africa. The authorities charged Bonono with “conspiring to commit murder.” Led by shack dwellers, AbM — which organizes land occupation and housing struggles with a membership of 82,000 people — has faced repression since its foundation in 2005.

In 2018, we interviewed AbM leader S’bu Zikode for a dossier, in which he said:

“Politics has become a way to get rich and people are willing to kill or to do anything to become rich and to stay rich. We move from funeral to funeral. We bury our comrades with the dignity that they were denied in life. Many of our comrades cannot sleep in their own homes or cannot leave their home after dark in the so-called democratic post-apartheid South Africa. Repression comes in waves.”

Bonono is only the latest of the AbM members to face political repression. Brave activists from one end of the planet to the other face intimidation and murder for building organisations against the present. This repression resulted in the recent police killing of the artist Nicolas Guerrero in Cali (Colombia) and the political murder of Kakali Khetrapal of the Communist Party of India (Marxist) from Nabagram, East Burdwan (West Bengal, India).

Guerrero was killed on the streets during the first hours of this protest wave, while Ketrapal was murdered by members of the party that won the West Bengal legislative election. This is political cleansing or politicide, the murder of activists whose deaths deflate the confidence of the masses to take on the great granite block of power. Sharpening their swords in the shadows, the killers take their orders from cell phones that can dial the homes of the powerful. 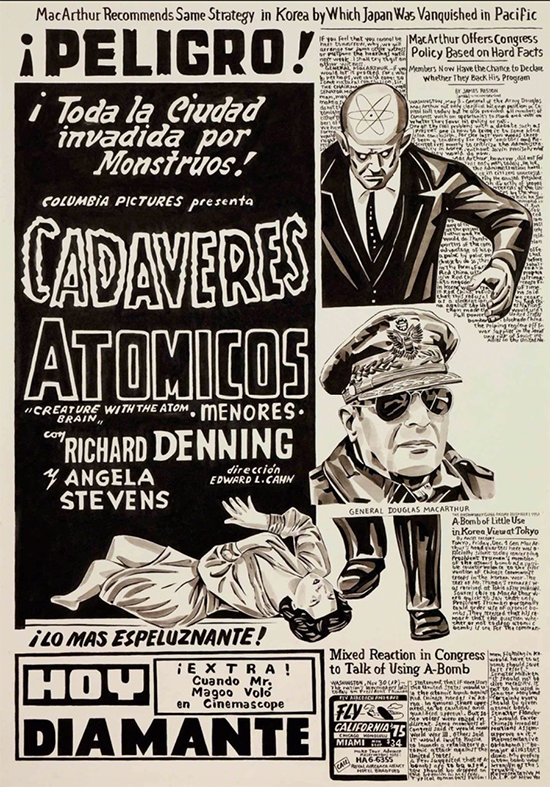 Ugly, this use of power, this killing with impunity. On  May 6, squadrons of the state entered the favela of Jacarezinho in Rio de Janeiro (Brazil) and opened fire, killing at least twenty-five people who appeared to surrender before the guns blazed. The United Nations has called for an investigation, but this will not go far. Brazil’s 1988 Constitution abolished the death penalty, yet the evidence suggests that the police believe that if you live in the favelas, then the death sentence — without judicial review — is permitted. 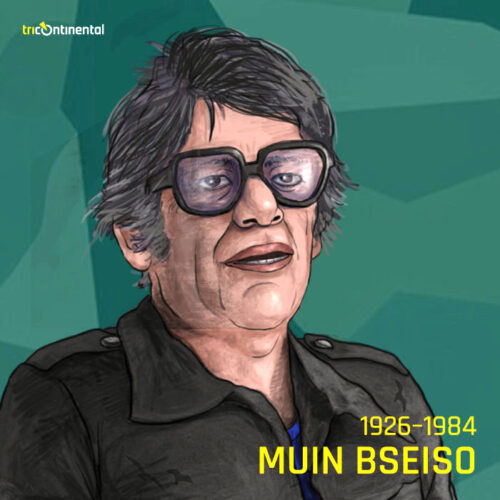 What kind of times are these when political repression operates without sufficient outrage? Muin Bseiso sang songs to rouse his fellow Palestinians in Gaza, suffocated by apartheid Israel. In his epic poem, “Al-Ma’raka” (“The Battle”), Muin Bseiso found this solace:

If I fall in the struggle, comrade, take my place.
Gaze at my lips as they stop the wind’s madness.
I have not died. I still call you from beyond my wounds.
Bang your drum so that the people might hear your call to battle.

← Ending the Apartheid State
When Israel Would Give Up Its Nukes →

2 comments for “Ugliness Defines the Mood”