Jomo Kwame Sundara warns about how the Davos World Economic Forum’s  much touted “Fourth Industrial Revolution” (IR4.0) is transforming food systems. For instance, agriculture is now second only to the military in drone use. 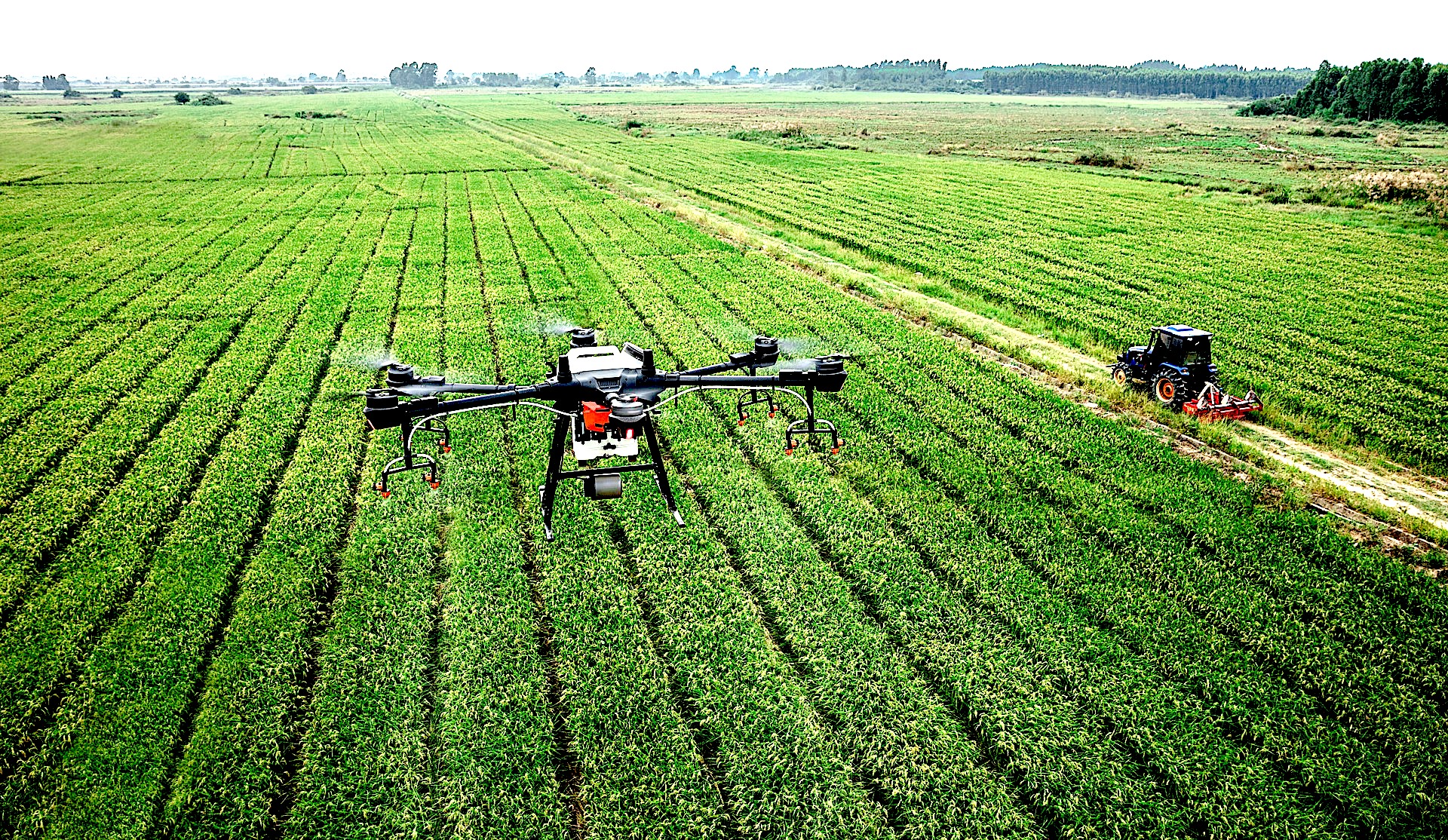 Producers and consumers seem helpless as food all over the world comes under fast growing corporate control. Such changes have also been worsening environmental collapse, social dislocation and the human condition.

The recent joint report – by the International Panel of Experts on Sustainable Food Systems (IPES-Food) and the ETC Action Group on Erosion, Technology and Concentration – is ominous, to say the least.

“A Long Food Movement,” principally authored by Pat Mooney with a team including IPES-Food Director Nick Jacobs, analyses how food systems are likely to evolve over the next quarter century with technological and other changes.

If current trends continue, the food system will be increasingly controlled by large transnational corporations (TNCs) at the expense of billions of farmers and consumers. 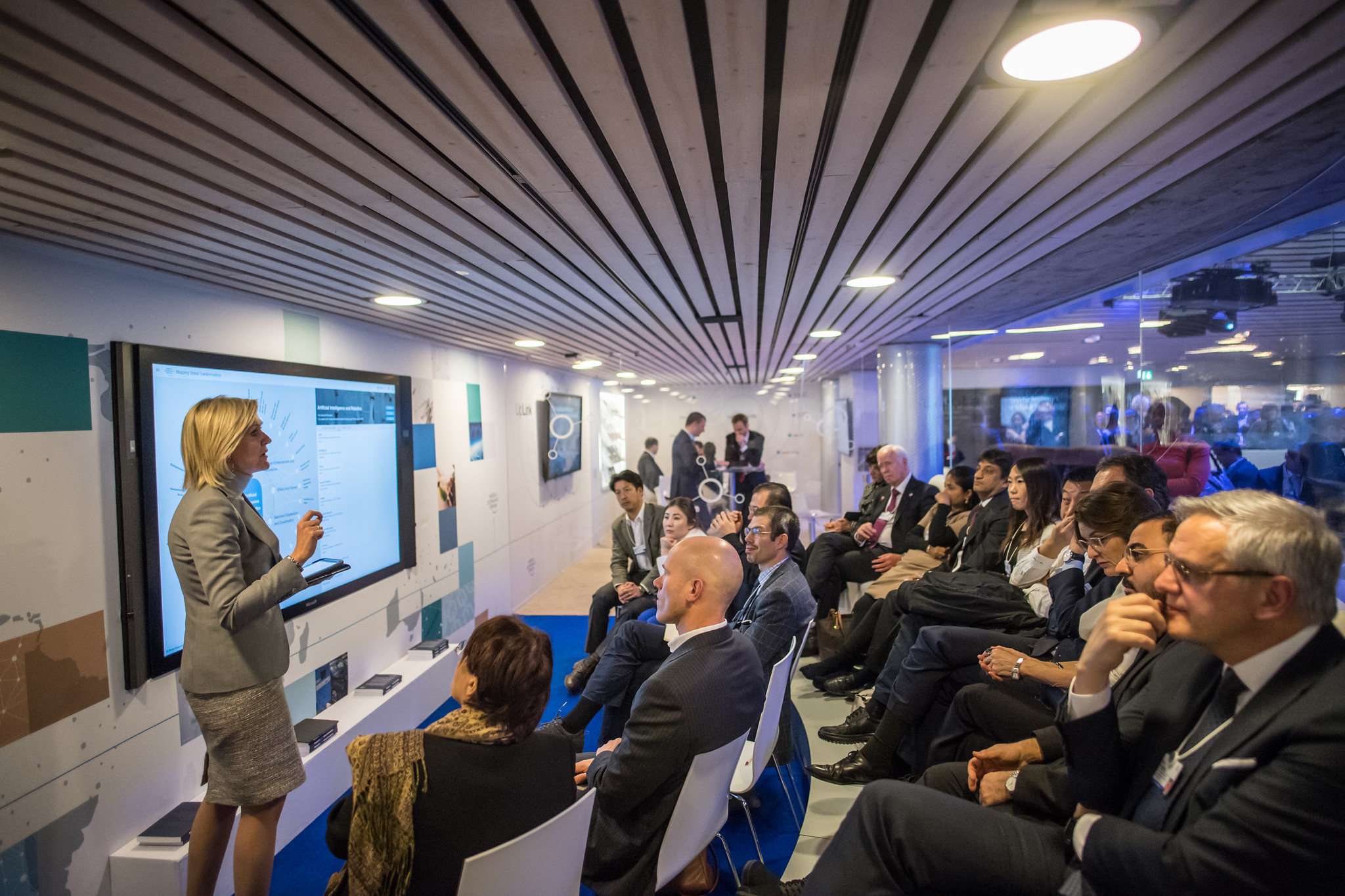 Digital giants are working with other TNCs to extend enabling “cloud computing” infrastructure. Spreading as quickly as the infrastructure allows, new ‘digital ag’ technologies have been displacing farm labour. 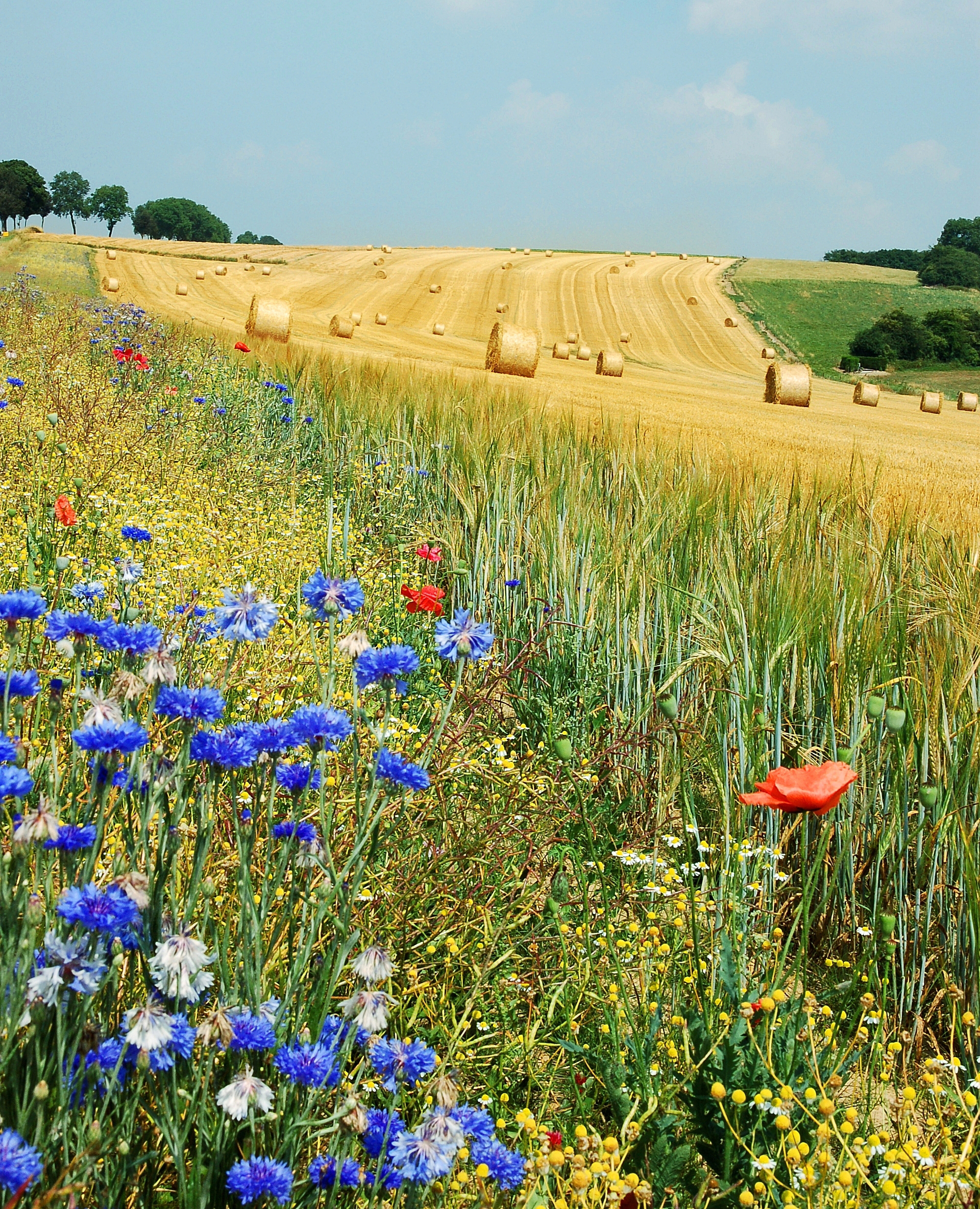 But the report also presents a more optimistic vision for the next quarter century. In this alternative scenario, collaborative efforts, from the grassroots to the global level, empower social movements and civil society to resist.

New technologies are part of this vision, from small-scale drones for field monitoring to consumer apps for food safety and nutrient verification. But they would be cooperatively owned, open access and well regulated.

The report includes pragmatic strategies to cut three quarters of agriculture’s greenhouse gas emissions and shift $4 trillion from Big Ag to agro-ecology and food sovereignty. These include “$720 billion in subsidies” and “$1.6 trillion in healthcare savings” due to malnutrition.

IPES-ETC also recommends taxing junk food, toxins, carbon emissions and TNC profits. It also urges criminal prosecution of those responsible for famine, malnutrition and environmental degradation. Food security protocols are needed to supersede trade and intellectual property law, and not only for emergencies.

But with food systems under growing stress, Big Ag solutions have proved attractive to worried policymakers who see no other way out. Historically, natural resources were commonly or publicly shared. Water and land have long been sustainably used by farmers, fisherfolk and pastoralists. But market value has grown with “property rights,” especially with corporate acquisition.

Big Ag claims that the food, ecological and climate crises has to be addressed with its superior new technologies harnessing the finance, entrepreneurship and innovation only they can offer.

But in fact, they have failed, instead triggering more problems in their pursuit of profit. As the new food system and corporate trends consolidate, it will become increasingly difficult to change course.

Very timely, “A Long Food Movement” is an urgent call to action for the long haul.

According to Marchmont Communications, “writing on behalf of the UN Food Systems Summit secretariat,” the meeting was originally announced on Oct. 16, 2019, by UN Secretary-General António Guterres and was conceived following conversations with the joint leadership of the three Rome-based United Nations agencies at the high-level political forum in July 2019.

On June 12, 2019, “Inspiration Speaker” David Nabarro announced to the annual EAT Stockholm conference that a World Food Systems Summit would be held in 2021. The following day, a Memorandum of Understanding (MOU) was signed between the World Economic Forum and the Office of the UN Secretary-General.

It stirred up so much controversy that the MOU was later removed from the website of the World Economic Forum, hardly reputed for its modesty. Unsurprisingly, many believe that the WEF  “pressed the summit onto a reluctant UN Secretary-General” and can be traced to its Food Systems Initiative.

Apparently, initial arrangements had bypassed the Rome-based UN food agencies, the Food and Agriculture Organization, the International Fund for Agricultural Development and the World Food Programme. Their heads were then consulted and brought on board in July 2019.

With so much at stake, representatives of food producers and consumers need to act urgently to prevent governments from allowing a UN sanctioned corporate takeover of global governance of food systems.