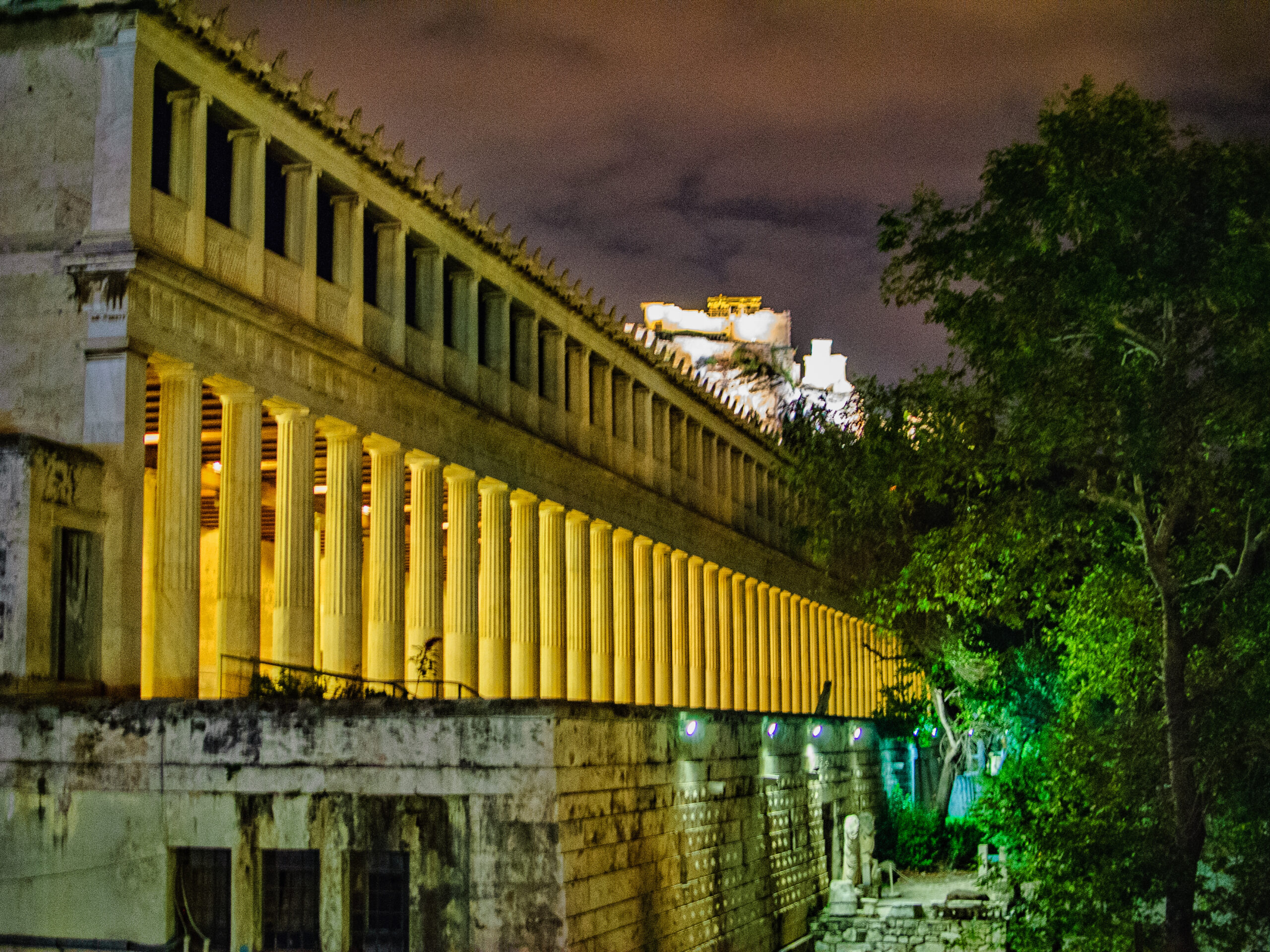 Stoicism, in Ancient Greece, was pop culture —reaching out in a way that the sophisticated Platonic and Aristotelian schools could only dream of. Like the Epicureans and the Skeptics, the Stoics owed a lot to Socrates — who always stressed that philosophy had to be practical, capable of changing our priorities in life.

The Stoics were very big on ataraxia (freedom of disturbance) as the ideal state of our mind. The wise man cannot possibly be troubled because the key to wisdom is knowing what not to care about. So the Stoics were Socratic — in the sense that they were striving to offer peace of mind to Everyman. Like a Hellenistic version of the Tao. The great ascetic Antisthenes was a companion of Socrates — and a precursor of the Stoics.

The first Stoics took their name from the porch — stoa — in the Athenian market where official founder Zeno of Citium (333-262 B.C.) used to hang out. But the real deal was in fact Chrysippus, a philosopher specialized in logic and physics, who may have written no fewer than 705 books, none of which survived. The West came to know the top Stoics as a Roman trio — Seneca, Epictetus and Marcus Aurelius. They are the role models of Stoicism as we know it today.

Epictetus (50-120 A.D.) was born as a slave in Rome, then moved to Greece and spent his life examining the nature of freedom. Seneca (4-65 A.D.), a fabulous orator and decent dramatist, was exiled to Corsica when he was — falsely – accused of adultery with the sister of emperor Claudius. But afterwards he was brought back to Rome to educate the young Nero, and ended up sort of forced by Nero to commit suicide. 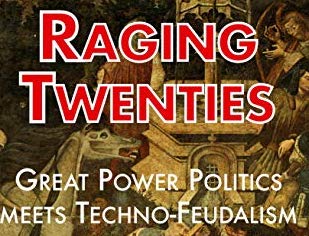 Marcus Aurelius, a humanist, was the prototypical reluctant emperor, living in a turbulent second century A.D. and configuring himself as a precursor of Schopenhaeur: Marcus saw life as really a drag. Zeno’s teachers were in fact Cynics — whose core intuition was that nothing mattered more than virtue. So the trappings of conventional society would have to be downgraded to the status of irrelevant distractions at best.

No wonder there are very few true cynics left today. It’s enlightening to know that the upper classes of the Roman empire, their 1 percent, regarded Zeno’s insights as quite solid, while — predictably — deriding the first punk in History, Diogenes the Cynic, who masturbated in the public square and carried a lantern trying to find a real man. As much as for Heraclitus, for the Stoics a key element in the quest for peace of mind was learning how to live with the inevitable. 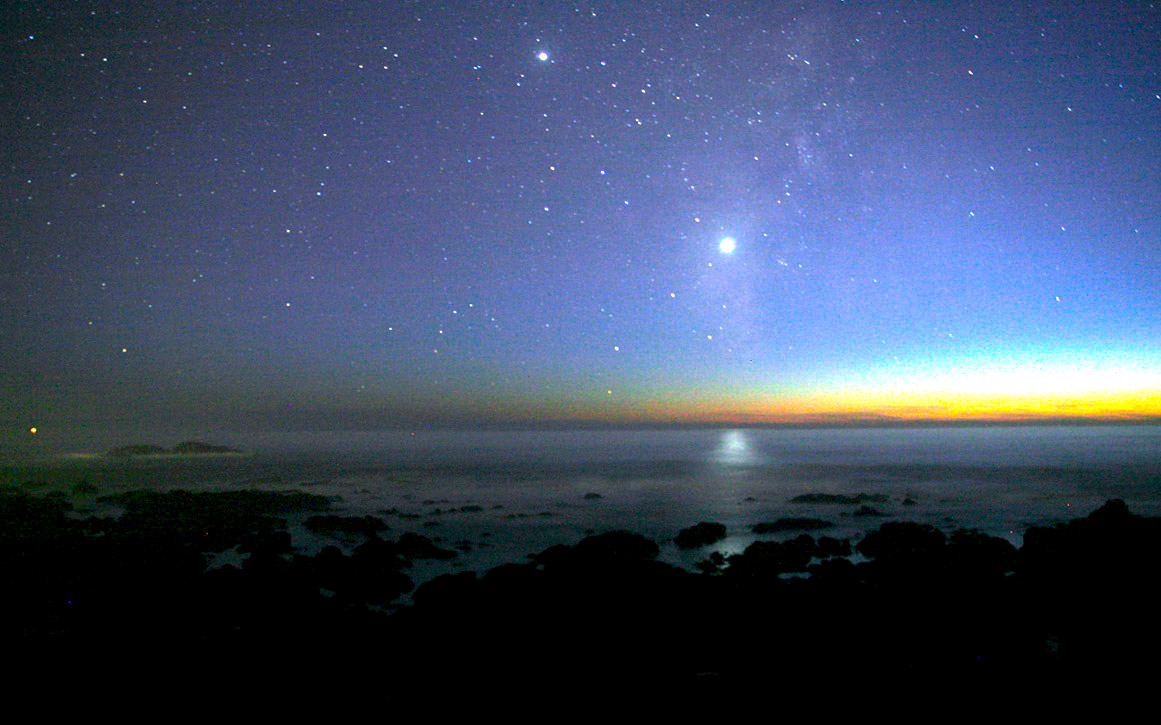 This desire for serenity is one of their linkages with the Epicureans. Stoics were adamant that most people have no clue about the universe they live in (imagine their reaction to social networks). Thus they end up confused in their attitudes towards life. In contrast to Plato and Aristotle, the Stoics were hardcore materialists. They would have none of that platonic “forms” talk in an ideal world: for the Stoics these were nothing but concepts in Plato’s mind. For the Epicureans, the world is the unplanned product of chaotic forces (tell that to Evangelist fanatics).

The Stoics, by contrast, thought the world was a matter of organization down to the last detail. For the Epicureans, the course of nature is not pre-determined: Fate intervenes in the form of random swerves of atoms. Fate, in Ancient Greece, actually meant Zeus.

For the Stoics, everything happens according to Fate: an inexorable chain of cause and effect, developing in exactly the same way again and again in a cycle of cosmic creation and destruction — a sort of precursor of Nietzsche’s eternal recurrence. 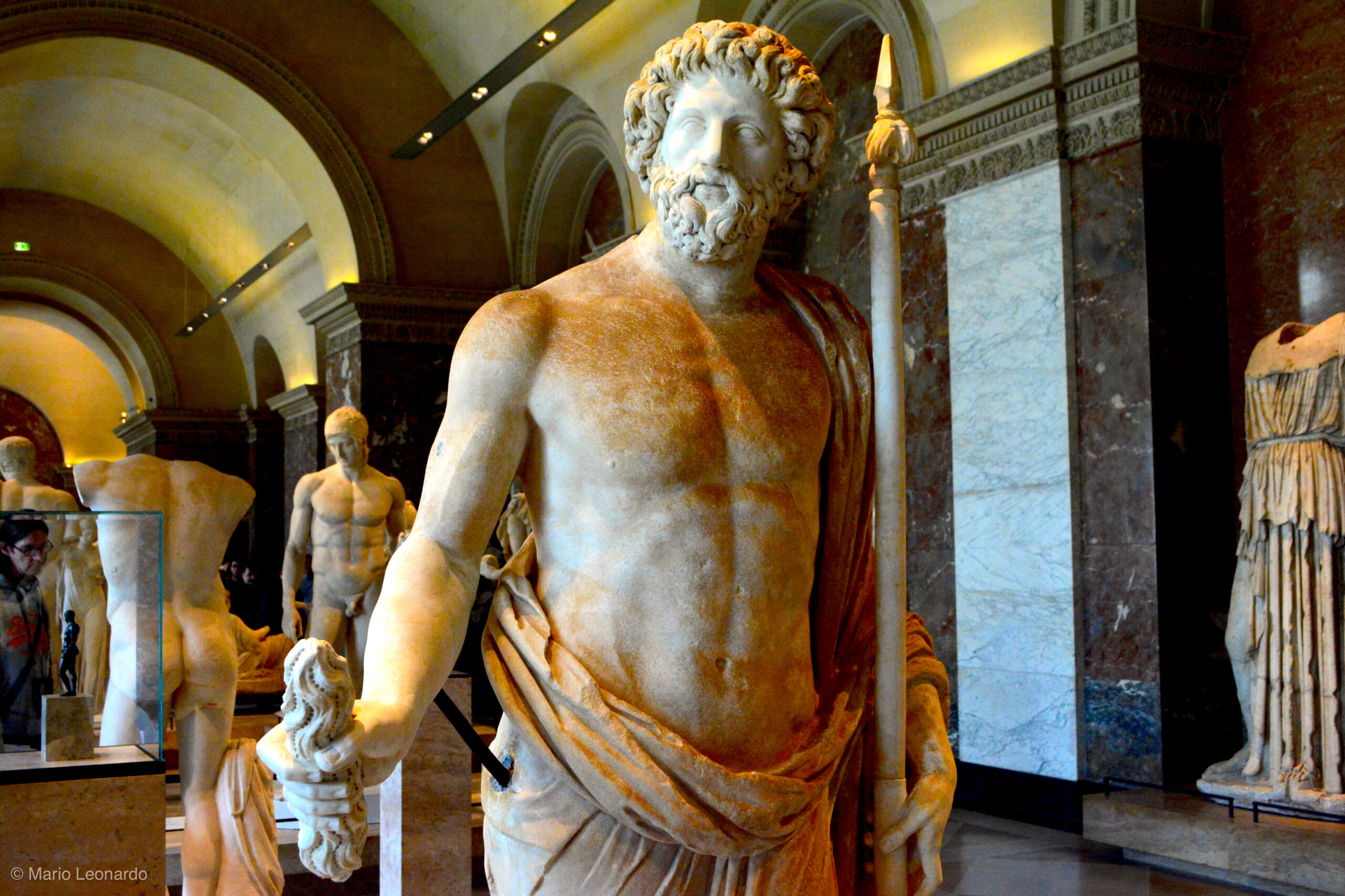 The Stoics were heavily influenced by Heraclitus. Stoic physics dealt with the notion of interpenetration: the physical world as a stirred concoction of intermingled substances, quite an extraordinary precursor of the equivalence of energy and matter in Einstein. What the postmodern world retains from the Stoics is the notion of resigned acceptance —which makes total sense if the world really works according to their insights. If Fate — once again, Zeus, not the Christian God — rules the world, and practically everything that happens is out of our hands, then realpolitik means to accept “everything to happen as it actually does happen,” in the immortal words of Epictetus.

Thus it’s pointless to get excited about stuff we cannot change. And it’s pointless to be attached to things that we will eventually lose. But try selling this notion to the Masters of the Universe of financial capitalism.

So The Way — according to the Stoics — is to own only the essentials, and to travel light. Lao Tzu would approve of it. After all anything we may lose is more or less gone already — thus we are already protected from the worst blows in life.

Perhaps the ultimate Stoic secret is the distinction by Epictetus between things that are under our control — our thoughts and desires — and what is not: our bodies, our families, our property, our lot in life, all elements that the expansion of Covid-19 now put in check.

What Epictetus tells us is that if we redirect our emotions to focus on what is in our power and ignore everything else, then “no one will ever be able to exert compulsion upon you, no one will hinder you — neither there’s any harm that can touch you”. 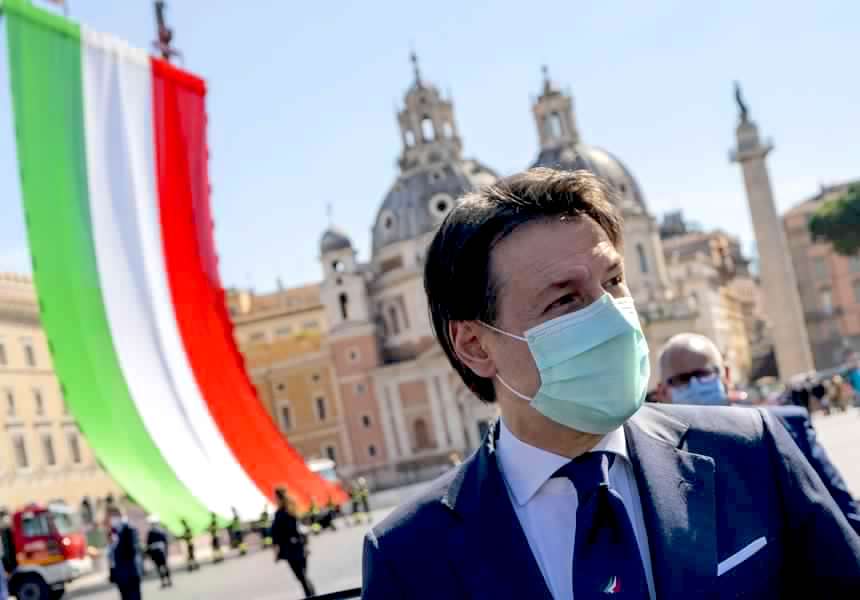 Seneca offered a definitive guide that we may apply to multiple strands of the 1 percent: “I deny that riches are a good, for if they were, they would make men good. As it is, since that which is found in the hands of the wicked cannot be called a good, I refuse to apply the term to riches.” The Stoics taught that to enter public life means to spread virtue and fight vice.

It’s a very serious business involving duty, discipline and self-control. This goes a long way to explain why over 70 percent of Italians now applaud the conduct of Prime Minister Giuseppe Conte in the fight against Covid-19. He did rise to the occasion, unexpectedly, as a neo-Stoic. The Stoics regarded death as a useful reminder of one’s fate — and the ultimate insignificance of the things of the world.

Marcus Aurelius found enormous consolation in the shortness of life: “In a little while you will be no one and nowhere, even as Hadrian and Augustus are no more.” When circumstances made it impossible to live up to the ideals of Stoic virtue, death was always a viable Plan B.

Epictetus also tells us we should not really be concerned about what happens to our body. Sometimes he seemed to regard death as the acceptable way out of any misfortune. At the top of their game the Stoics made it clear that the difference between life and death was insignificant, compared to the difference between virtue and vice. Thus the notion of a noble suicide.

Stoic heroism is plain to see in the life and death of Cato The Younger as described by Plutarch. Cato was a fierce opponent of Caesar, and his integrity ruled the only possible way out was suicide. According to Plutarch’s legendary account, Cato, on his last night, defended a number of Stoic theses during dinner, retreated to his room to read Plato’s Phaedo — in which, not by accident, Socrates argues that a true philosopher sees all of life as a preparation for death — and killed himself. Obviously he became a Stoic superstar for eternity.

The Stoics taught that wealth, status and power are ultimately irrelevant. Once again, Lao Tzu would approve. The only thing that can raise one man above others is superior virtue — of which everyone is capable, at least in principle. So yes, the Stoics believed we are all brothers and sisters.

Seneca: “Nature made us relatives by creating us from the same materials and for the same destiny.” Imagine a system built on a selfless devotion to the welfare of others, and against all vanity. It’s certainly not what inequality provoking, financial turbo-capitalism is all about. Epictetus: “What ought one to say then as each hardship comes? I was practicing for this, I was training for this”.

Will Covid-19 show to a global wave of practicing neo-Stoics that there is another way?

Pepe Escobar, a veteran Brazilian journalist, is the correspondent-at-large for Hong Kong-based Asia Times.  Follow him on Facebook.

6 comments for “PEPE ESCOBAR: The Slave, The Orator & The Emperor”