Richard Norton-Taylor says a new book illustrates how the military establishment tries to censor, bully and threaten publishers and journalists.

Two of the most disgraceful episodes in Britain’s long history of military incompetence concern the way soldiers were sent, first to Iraq, and then to Afghanistan, ill prepared and inadequately equipped, with fatal consequences that could have been easily avoided.

What has received far less attention is the way senior military figures failed to tell truth to power. More shameful is that they have never been made properly accountable for serious misjudgments and abuses on the battlefield.

This emerges clearly and relentlessly in The Changing of the Guard, The British Army since 9/11, a blistering account of what went wrong, and why. Britain had shared more than a hundred years of turbulent and violent relations with Iraq and Afghanistan. But the military establishment seemed wilfully ignorant of this bloody history. 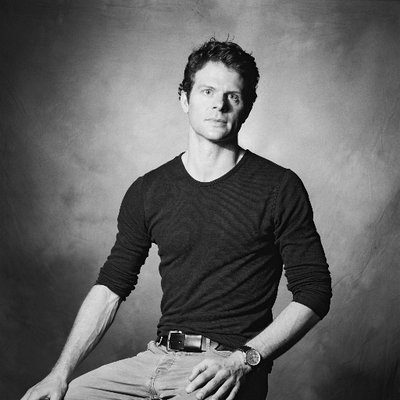 Pressure placed on its author, Simon Akam, to rewrite passages of his book, is testament to the extreme sensitivity in military circles and the Ministry of Defence (MoD) to rigorous criticism and unwillingness to accept independent investigation — especially from an author who was recently invited to give a talk to the Joint Services Staff College at Shrivenham in Wiltshire and to West Point, the U.S. Military Academy.

One of Britain’s leading publishers pulled out of the book. An Australian publisher, Scribe, agreed to take it on. It has been widely praised since it finally appeared last month.

When Akam and his literary agent offered the book to a publisher, William Heinemann, an imprint of Penguin Random House (PRH), welcomed the prospect. Heinemann described the book as “an explosive, intimate authoritative account… based on exclusive interviews, rigorous research and on-the-ground reporting” when it bought the book in 2015.

After Akam got back to some of his interviewees, to cross-check material from different sources, the publisher had second thoughts.

Penguin Random House referred to a “quite unprecedented level of withdrawal of support and cooperation for the book from multiple sources.”

Robert Johnson, director of Oxford University’s Changing Character of War Centre programme, warned Penguin Random House that some of those mentioned in the manuscript were likely to take legal action, something he warned Akam about. 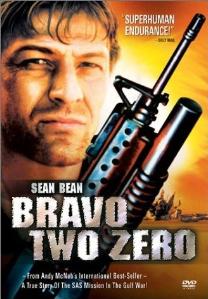 One contentious issue was Akam’s questioning of accounts in Bravo Two Zero, the bestselling book by Andy McNab, a pseudonym, on the exploits of his SAS unit during the 1991 Gulf War. Akam writes in his book that McNab “still stands by his story” and that his law firm says Bravo Two Zero is a “true account of the [SAS] patrol.”

Penguin Random House move against Akam prompted eight organisations, including the European Centre for Press and Media Freedom, Reporters Without Borders, Index on Censorship and the National Union of Journalists, to intervene.

They accused Penguin of “censoring information of vital interest to the public.”

Penguin Random House responded: “It was our view that the author’s due diligence did not meet the standards of balance and accuracy expected of responsible publishers, authors and journalists. Penguin Random House is committed to enabling and defending freedom of expression and editorial independence; that commitment depends on responsible publishing processes and standards.”

PRH asked Akam for the £20,000 it had paid him in advance royalties. He has repaid half; he has to repay the rest before the end of the year.

The Changing of the Guard covers familiar ground, including sexism, bullying, and classism — all still present despite persistent attempts to counter the traditional culture in the armed forces.

It also covers the appalling accommodation of military families, the abuse of detainees in Iraq and Afghanistan, the Ministry of Defence’s wrong advice that British troops involved in operations abroad were not covered by the Human Rights Act, and the arrogant and misplaced confidence that British forces would cope with foreign insurgencies much better than the Americans because of their experience in Malaya in the 1950s and Northern Ireland more recently.

This mindset was reflected in a briefing I attended shortly before the invasion of Iraq in March 2003. A very senior British officer said the army’s aim was to create a “stable Iraq, one at peace with itself and with its neighbours, with its armed forces in one piece.”

British forces did not want to destroy Saddam’s elite Republican Guard, he added, but to “change the way it was used.” A British brigadier would sit alongside an Iraqi brigadier to ensure that Iraqi forces would adopt a less vicious approach than they had under Saddam, he explained. 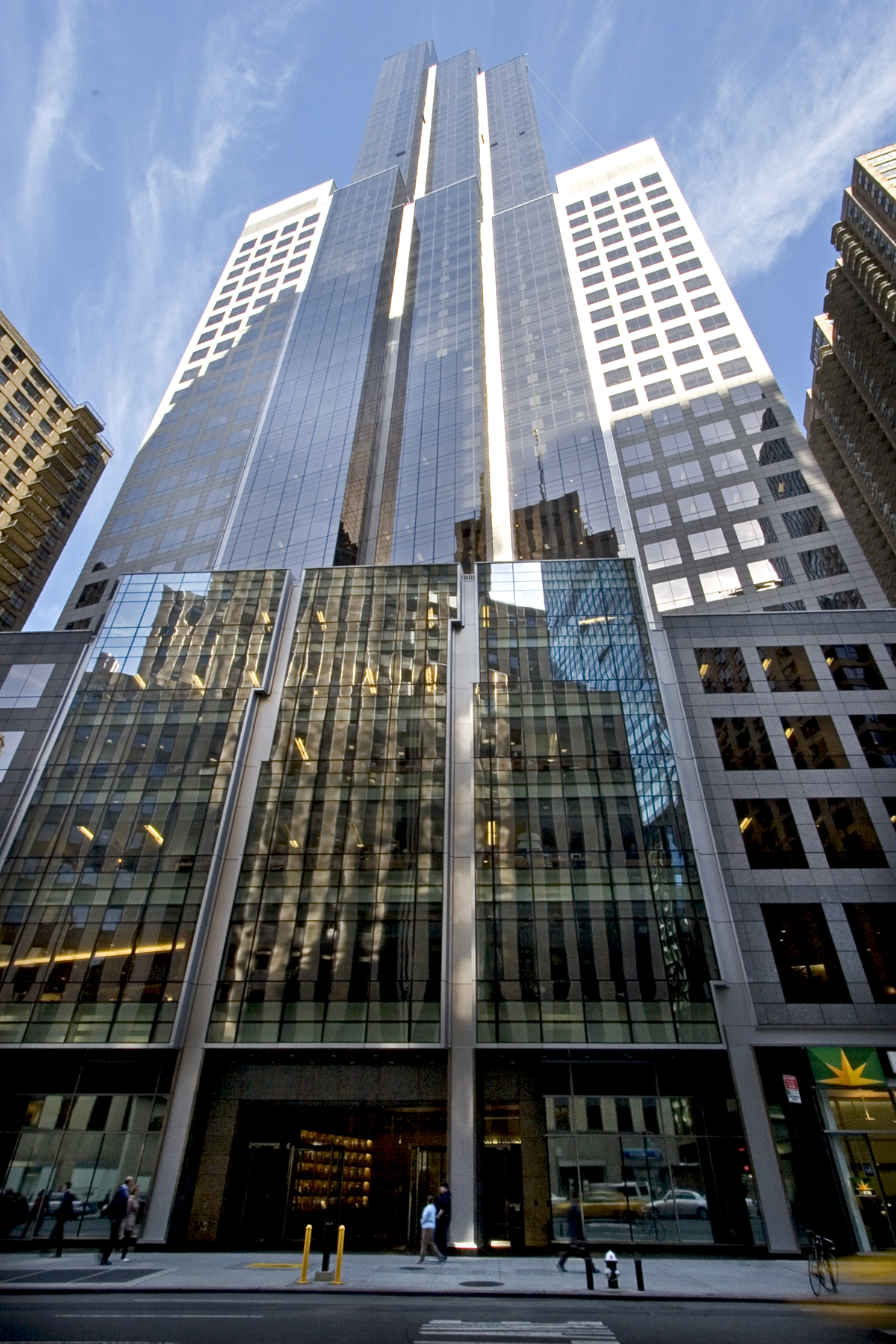 It was wishful thinking. British commanders knew next to nothing about the power structures in Iraq (and did not seem to want to know) or about the tribal structures in Afghanistan.

Akam’s research, including interviews with 260 individuals, is formidable. He covers the notorious case of the Royal Marine Alexander Blackman, whose conviction for murder (of a seriously wounded Afghan insurgent in an incident in 2011 recorded by his colleagues) was downgraded to manslaughter on appeal.

While a company in 45 Commando did not fire a shot in anger during its six-month tour, 42 Commando “ran riot,” writes Akam.

He describes the Blackman incident as raising “the entire subject of military accountability.” He adds that in the Iraq and Afghan wars, while there was an “unprecedented web of accountability measures for individual malfeasance on the battlefield,” there was “almost zero accountability for the high-level decision-making that led to the prosecution of two deeply troubled campaigns.”

U.K. commanders in the field and military chiefs, senior Ministry of Defence officials and intelligence agencies back in London, may be ultimately responsible for abuses on the battlefield. But individual British troops, notably in the special forces — the SAS and SBS — got away with breaches of British and international law, and appalling wrongdoing, including murder.

“Almost zero accountability for the high-level decision-making that led to the prosecution of two deeply troubled campaigns.”

There were a very few cases where individuals did pay for their misdeeds —Blackman, for example, and Corporal Donald Payne, who became the first recorded British war criminal for his role in the killing of the Basra hotel receptionist, Baha Mousa.

There is mounting evidence that the army has covered up torture, murder, abuse and sexual humiliation in Iraq, and fatal shootings by SAS units in Afghanistan. In at least one case, MoD lawyers admitted the ministry had misled a British court.

Similar exposures in Australia led to the disbandment of one of that country’s SAS squadrons, Akam points out. In Britain, the official MoD line, when asked about special forces operations, is one of “neither confirm, nor deny,” or NCND, as it is called in the acronym-addicted military bureaucracy. It is a policy honored more in the breach than in the observance.

The MoD privately gives more helpful guidance to journalists who they know will produce positive stories about the activities of the special forces than more skeptical and questioning journalists. 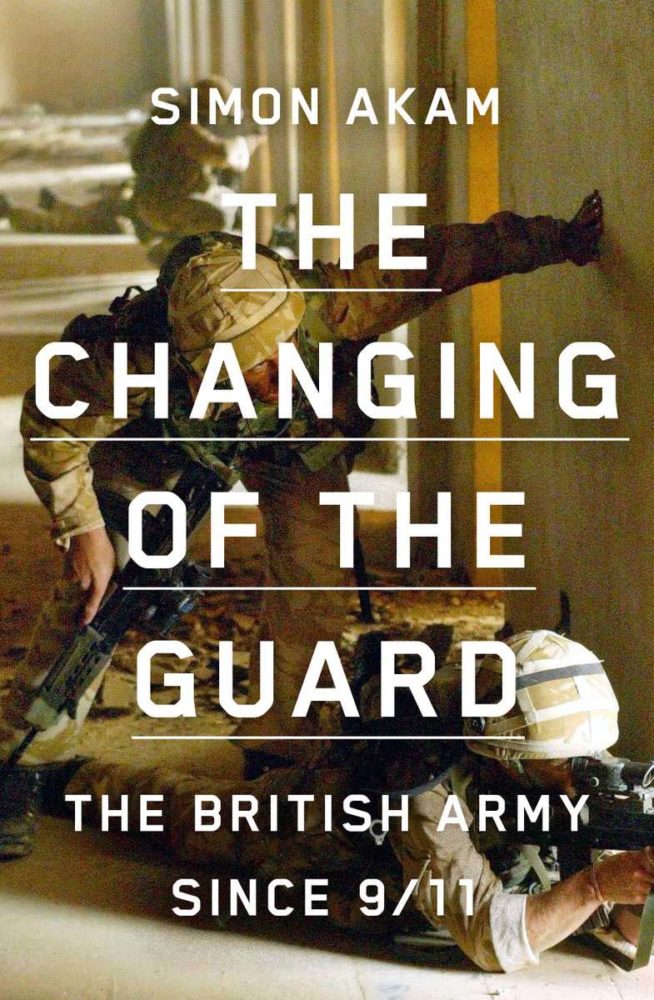 The special forces are protected by a blanket of official secrecy thicker even than the intelligence agencies with which they are operating more and more closely — MI5, MI6, and GCHQ.

This is all the more concerning when, as the government’s latest defence policy paper confirms, the armed forces are being given an increasingly important role and protection from war crimes, even torture under the Overseas Operations Bill.

Akam shows how the Ministry of Defence and the military establishment tries to bully and threaten publishers and journalists, often successfully.

It has regularly demanded to see manuscripts of books prior to publication and puts pressure on editors to seek the advice of the Defence and Security Media Advisory Committee. The committee asked to see the manuscript before publication. Scribe refused.

The committee, run by a retired senior military figure backed up by a senior serving MoD official, is a system of voluntary self-censorship. It issues what it describes as “standing notices.” They are sweeping in their language.

Notice No. 3 says that in order “to prevent the inadvertent disclosure of classified information” editors and journalists are “requested” to seek advice from the committee if they are about to publish information relating to “the methods and techniques of organisations involved with the execution of national security operations including details of Special Forces and other MoD units engaged in security, intelligence and counter-terrorist operations or Security and Intelligence Agency operations that are in the planning or execution stages or after they have been completed,” (my emphasis).

Ironically, little is publicly known about these “D notices,” as they are commonly called, and although they have no legal force, many editors and publishers abide by them.

Akam recalls the struggles the journalist, Toby Harnden, had with the MoD over the publication of Dead Men Risen, an account of the Welsh Guards experience in Afghanistan. The MoD paid the publisher more than £150,000 to pulp the book on security grounds.

A new edition of the book, which describes poor equipment and bad strategy, was finally published, with a few changes, and won the Orwell prize in 2012.

A year later, a leading military historian accused the MoD of putting the lives of British soldiers at risk by stifling debate and preventing serving generals from publicly expressing their views on the conduct of operations in Iraq and Afghanistan.

Sir Hew Strachan blamed the decision to suppress their views on “official paranoia.” He said the MoD had “got to get real… Differences and debates need to be properly gone over. Otherwise we are none the wiser.”

We are now confronted with the prospect of even more secrecy preventing us from finding out what the armed forces are up to, as the special forces and pilotless surveillance and armed drones take on more and more roles and become an increasingly important component of Britain’s armed forces.

Richard Norton-Taylor was The Guardian’s defence correspondent and its security editor for three decades and is the author of several books, most recently The State of Secrecy.

← COVID-19: The Vaccine Must Be a Common Good for Humanity
PEPE ESCOBAR: The Slave, The Orator & The Emperor →