The request to Congress comes days after relatives of a prominent Egyptian American activist were arrested and jailed. 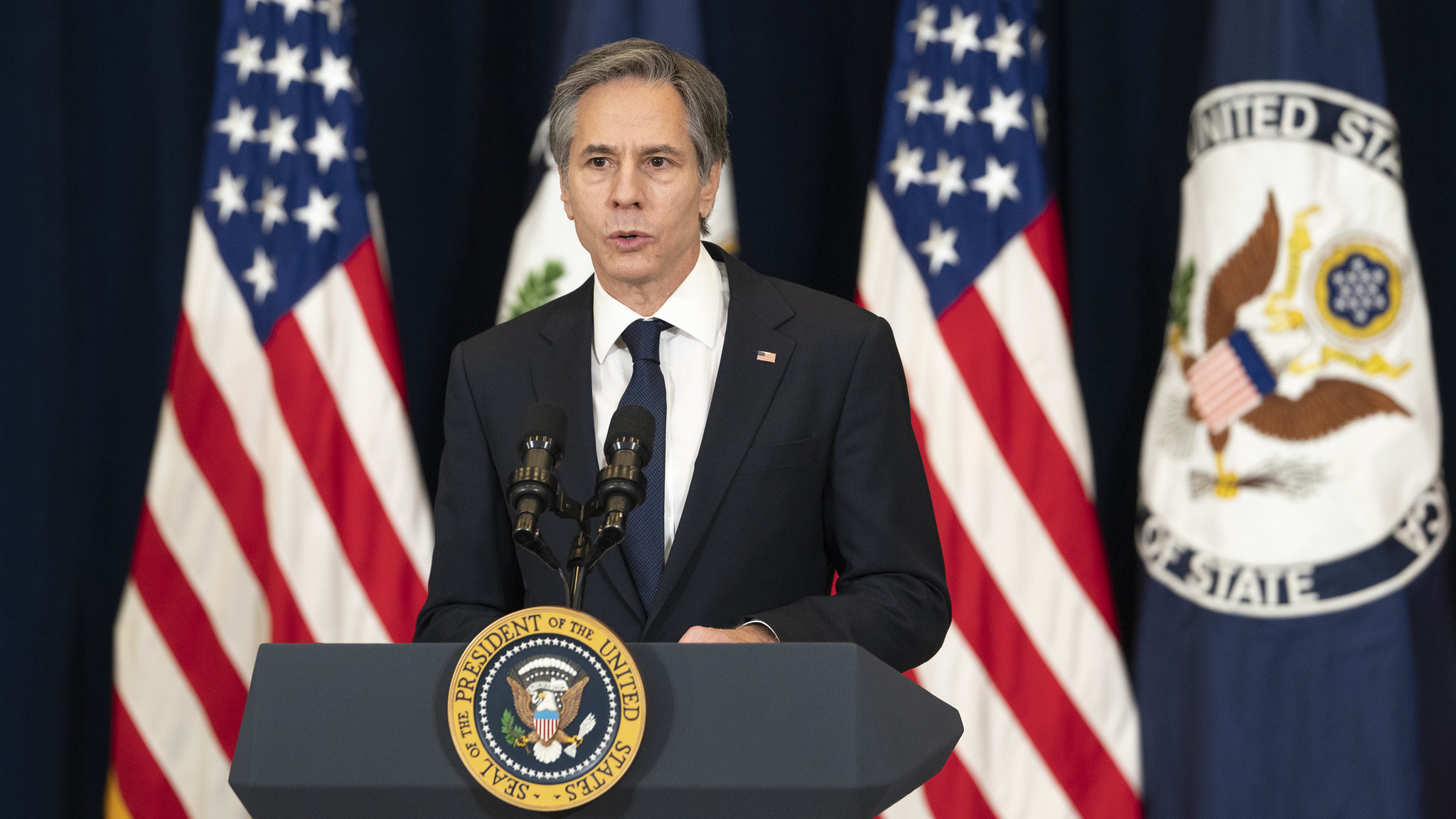 On the same day that the Biden administration published a statement supporting a declaration against arbitrary detention — and days after relatives of a prominent Egyptian American activist were arrested and jailed — the U.S. State Department on Wednesday announced the proposed sale of nearly $200 million worth of shipborne surface-to-air missiles to Egypt’s authoritarian regime.

In boilerplate language, the State Department said the $197 million sale of up to 168 Raytheon Rolling Airframe missiles “will support the foreign policy and national security of the United States by helping to improve the security of a major non-NATO ally country that continues to be an important strategic partner in the Middle East.”

The State Department further explained that the sale, which is subject to congressional approval, “will support the Egyptian Navy’s Fast Missile Craft ships and provide significantly enhanced area defense capabilities over Egypt’s coastal areas and approaches to the Suez Canal.”

President Joe Biden, however, has vowed to hold Egypt’s rulers accountable for their security forces’ human rights violations — which, according to a 2019 State Department report, include arbitrary extrajudicial killings, forced disappearances, torture and arbitrary detention. 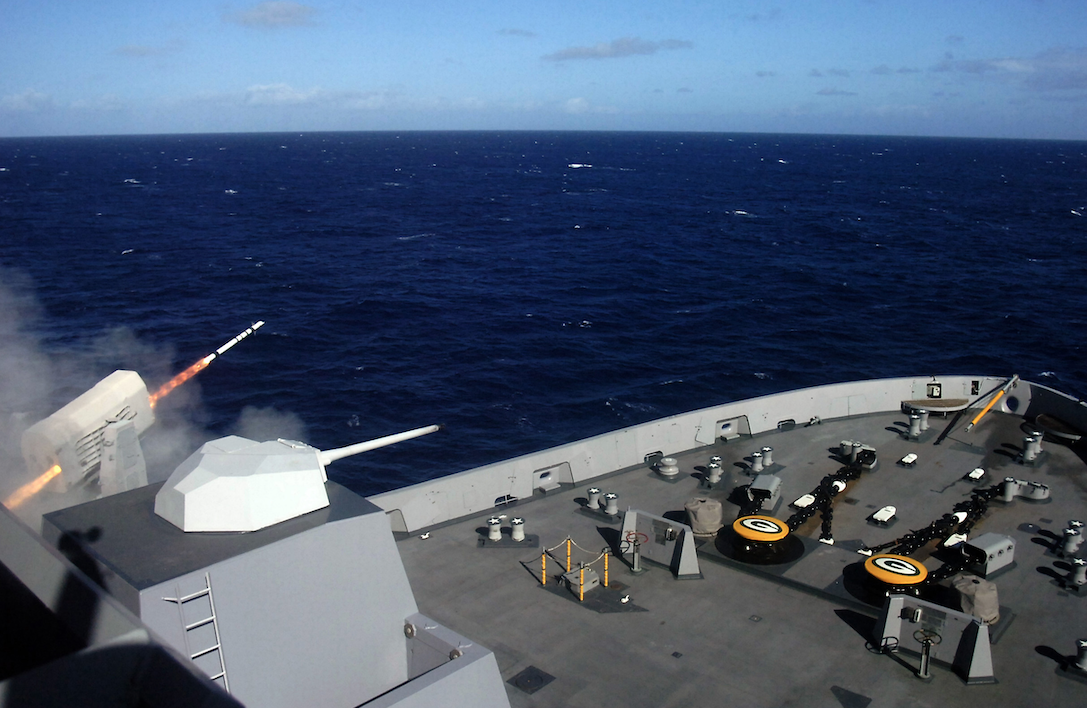 Days after Biden’s election, Egyptian authorities released five of Soltan’s relatives who were imprisoned when the exiled dissident — who is a former prisoner of the Egyptian regime —sued former Prime Minister Hazem el-Beblawi in a U.S. court. However, on Sunday, security forces raided the homes of six of Soltan’s family members, arresting two cousins in what critics of Egypt’s regime are calling an act of open defiance of Biden’s calls to respect human rights.

The arrests of Soltan’s cousins are part of a wider pattern of Egyptian authorities targeting relatives of exiled regime critics. The Washington Post reported Tuesday that at least three family members of Chicago-based activist Aly Mahdy were arrested after he tweeted support for the 2011 Arab Spring revolution that ousted longtime former Egyptian military dictator Hosni Mubarak.

Security forces also recently raided the home of Taqadum al-Khatib’s parents after the academic — who now lives in Germany — tweeted that el-Sisi’s regime “will be seen on the wrong side of history.”

At a Tuesday press briefing, State Department spokesperson Ned Price said the administration was “looking into” the arrests and that it takes “seriously all allegations of arbitrary arrest or detention.”

Underscoring its claimed commitment to human rights — and what critics call its hypocrisy — the State Department on Tuesday published a statement from Secretary of State Antony Blinken applauding a Canadian-led declaration against the use of arbitrary detention and condemning the practice as “a heinous act against… human rights.”

Citing rights violations committed in the U.S.-backed, Saudi-led war in Yemen, the Biden administration — which announced last week that it was ending support for “offensive operations” in the conflict — said last month that it would temporarily suspend the sale of billions of dollars worth of arms to Saudi Arabia and the United Arab Emirates, including nearly half a billion dollars worth of Raytheon bombs.

Greg Hayes, the CEO of Raytheon — on whose board Defense Secretary Lloyd Austin III sat until his nomination — shrugged off the suspension, telling investors that “peace is not going to break out in the Middle East anytime soon,” and that the region — which includes Egypt as a key arms importer—”remains an area where we’ll continue to see solid growth.”