This weapon will continue to be used against the left, not only to support Israel but to prevent the rise of any political movements in powerful Western nations, writes Caitlin Johnstone. 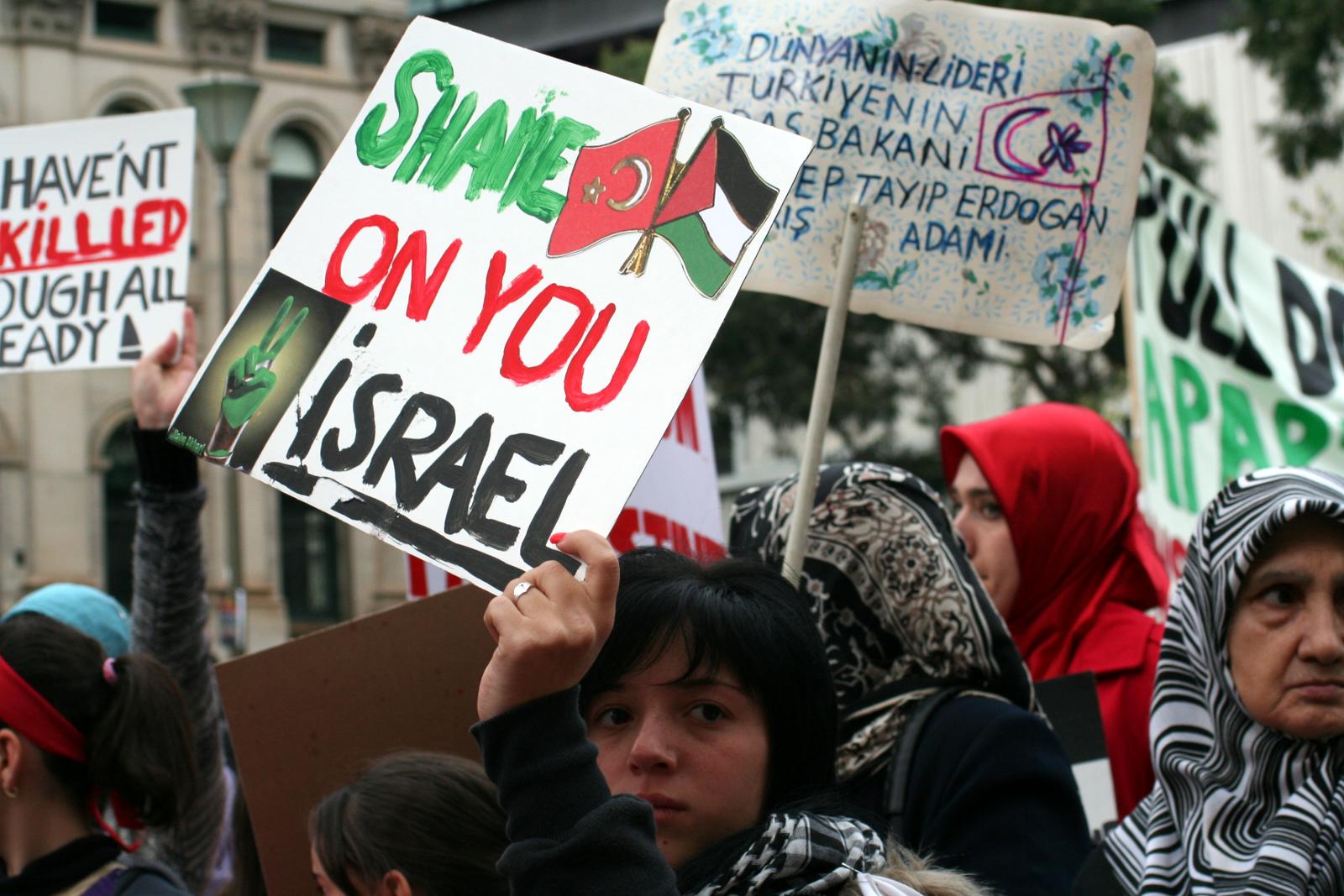 The Eighth Circuit Court of Appeals has ruled that Arkansas’ law against BDS — the use of boycott, divestment and sanctions as a means of protest against Israel —violates the First Amendment of the U.S. Constitution, because it plainly does.

“The Arkansas Times has successfully challenged a law that prohibits the state from doing business with companies that boycott Israel,” Mondoweiss reports. “The Little Rock-based weekly filed the lawsuit in 2018 and was represented by the ACLU. The paper takes no official position on BDS, but it launched the legal challenge after the University of Arkansas Pulaski Technical College refused to sign an advertising contract with The Arkansas Times, unless it signed the pledge. A U.S. district court judge dismissed the case in 2019, but last week the Eighth Circuit Court of Appeals found the law unconstitutional in a 2-1 decision.”

“One of the greatest threats to free speech are laws banning state contracts with any company or citizen advocating a boycott of Israel,” tweeted journalist Glenn Greenwald of the ruling. “Every court to review them, except one, declared them unconstitutional. That sole court just got overruled: good news. These laws, which proliferated in numerous states, haven’t received the attention they deserve given what a grave threat to free speech they pose.”

One of the greatest threats to free speech are laws banning state contracts with any company or citizen advocating a boycott of Israel. Every court to review them, except one, declared them unconstitutional. That sole court just got overruled: good news.https://t.co/mds7J36XCZ pic.twitter.com/zMS0ocCaz2

This is an important victory for civil rights defenders and for Palestinian rights activists, but it’s just one battle in a much larger war.

In a recent article titled “Biden officials pledge to fight BDS,” Electronic Intifada‘s Josh Ruebner documents the “vitriolic opposition” which various members of the current administration have voiced against the Boycott, Divestment and Sanctions protest movement against the Israeli government’s flagrant violations of international law and its apartheid abuses of the Palestinian people, and the administration’s support for the International Holocaust Remembrance Alliance definition of anti-Semitism which civil rights advocates criticize as “a pretext to smear and censor supporters of Palestinian rights.”

“The Biden administration ’embraces and champions’ the so-called IHRA definition of anti-Semitism, a State Department official said on Monday.

Kara McDonald, deputy assistant secretary of state for democracy, human rights and labor, praised the definition ‘with its real-world examples’ as ‘an invaluable tool’ to ‘call hate by its proper name and take effective action,’ according to the JTA news agency.

McDonald is serving temporarily as the Biden administration’s point person on the issue until it names a special envoy on anti-Semitism.

The IHRA definition has been promoted by Israel and its lobby groups.

It has been strongly opposed by civil libertarians and Palestinian and Jewish organizations which see it as a pretext to smear and censor supporters of Palestinian rights.

Its use as a tool of censorship has even been criticized by the definition’s original author.

This is because some of the definition’s accompanying examples equate legitimate criticisms of Israeli government policies and actions with anti-Jewish bigotry.”

So, we can definitely expect the attacks on BDS and other Palestinian rights activism to continue with extreme aggression. Anti-imperialists often attribute this forceful campaign to Israel’s central role in the western empire’s geo-strategic agendas in the Middle East, and that’s certainly a big part of it; if Palestinians are able to obtain equal rights in Israel the nation’s government and behavior will look drastically different from the way it looks today.

But another major motive behind these attacks which doesn’t get enough attention is to sabotage and undermine the left in the Western world, in much the same way as the “war on drugs” was originally intended to do.

In 2016 the late journalist and author Dan Baum revealed something that he’d been told in 1994 by former top Nixon advisor and Watergate co-conspirator John Ehrlichman (emphasis added):

“At the time, I was writing a book about the politics of drug prohibition. I started to ask Ehrlichman a series of earnest, wonky questions that he impatiently waved away. ‘You want to know what this was really all about?’ he asked with the bluntness of a man who, after public disgrace and a stretch in federal prison, had little left to protect. ‘The Nixon campaign in 1968, and the Nixon White House after that, had two enemies: the antiwar left and black people. You understand what I’m saying? We knew we couldn’t make it illegal to be either against the war or black, but by getting the public to associate the hippies with marijuana and blacks with heroin, and then criminalizing both heavily, we could disrupt those communities. We could arrest their leaders, raid their homes, break up their meetings, and vilify them night after night on the evening news. Did we know we were lying about the drugs? Of course we did.’ ”

In much the same way, those in charge of the capitalist empire could never get away with outlawing support for socialism or opposition to imperialism, but they can target things that socialists and anti-imperialists happen to support in order to disrupt the left. 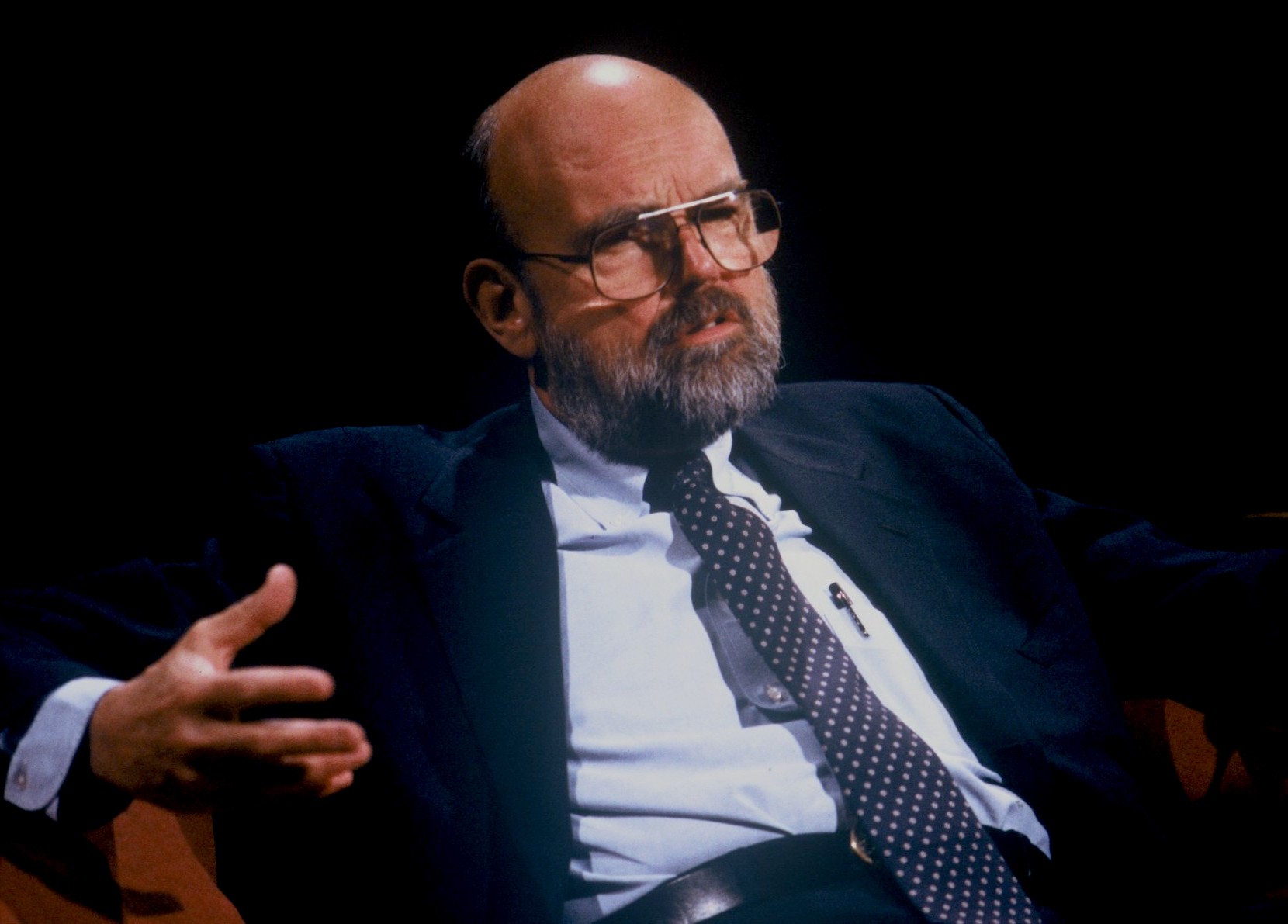 Last month the prominent Israeli civil rights organization B’Tselem published an analysis titled “A regime of Jewish supremacy from the Jordan River to the Mediterranean Sea: This is apartheid,” finding that “the bar for labeling the Israeli regime as apartheid has been met.”

Anyone who moves a sufficient distance to the left of the mainstream “center” will necessarily find themselves in opposition to a right-wing government with institutionalized apartheid. The true left’s inherent opposition to injustice, racism and imperialism necessarily means a leftist will inevitably find their way into that position once they learn enough and move far enough outside of imperialist mainstream indoctrination.

By taking this natural consequence of sincere leftism and labeling it “anti-Semitism,” as the aforementioned IHRA definition of anti-Semitism effectively does, the imperial propaganda engine has given itself a bludgeon with which to attack every part of the ideological spectrum which opposes capitalism and imperialism.

Whether or not Ehrlichman’s account of the origins of the drug war is accurate (some dispute its exact nature), it cannot be denied that minorities and political dissidents have been affected far more adversely by the drug war than the white right-wingers who comprised Nixon’s base. Their leaders absolutely were arrested. Their homes absolutely were raided. Their meetings absolutely have been broken up. They absolutely were vilified night after night on the evening news.

In the same way, it hasn’t been neo-Nazis and other right wing extremists who’ve wound up targeted by the dishonest conflation of anti–Zionism with anti-Semitism, it’s been peace activists and the left, whether that be on college campuses or in politics.

Astue analysis on the antisemitism accusations against the Corbyn-led Labour Party. @jsternweiner identifies three main groups who perpetuated the crisis.

Some of us were saying this from the outset!https://t.co/jsmmb1Em0J

The strongest example of the latter is of course the UK’s Jeremy Corbyn, who through a series of odd accidents found himself within spitting distance of leading a major Western power as an anti-imperialist socialist. This could not be tolerated, so an entirely bogus narrative about an epidemic of anti-Semitism in Corbyn’s Labour Party, largely aided by Corbyn’s history of support for Palestinian rights, was hammered day after day by the mass media with unbelievable force until his party lost and his faction was subverted.

Anyone of sufficient influence who is far enough outside the capitalist, imperialist consensus worldview will necessarily find themselves similarly targeted for their inevitable opposition to Israeli apartheid, with the shrieking narratives of the political/media class as shrill, urgent and hysterical as they need to be to undermine their subject into impotence.

This weapon will continue to be used against the left, not only to support Israel but to prevent the rise of any political movements in powerful Western nations which would threaten the capitalist, imperialist world order.