The Biden administration can help end the mockery that has been made of the international community’s “no one left behind” slogan, writes Jomo Kwame Sundaram. 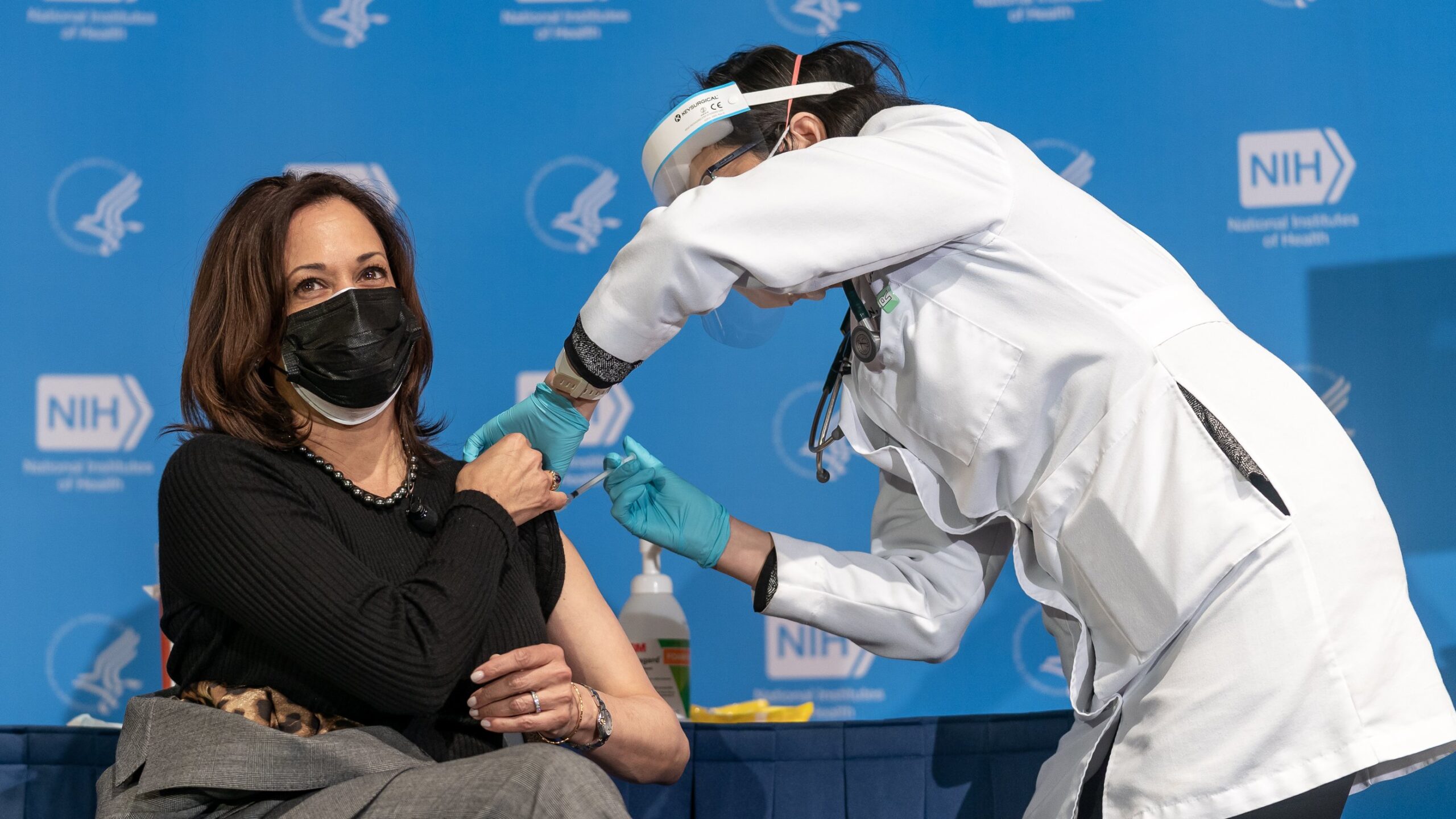 “Oh what a tangled web we weave When first we practice to deceive.” Walter Scott’s lines, already over two centuries old, nicely sum up how pursuit of national advantage and private gain have undermined the public interest and the common good.

Vaccine nationalism has meant that the rich and powerful come first, not only in societies, but also in the world, making a mockery of the “No one left behind” slogan embraced by the international community.

Many developing countries and most of their people will have to wait for access to vaccines while the powerful and better off secure prior access regardless of need or urgency.

Vaccine nationalism and the prospect of more profits by not scaling up output to induce scarcity may thus cause more losses of both lives and livelihoods, causing economies to slow further.

While many assume that intellectual property rights are needed to promote research and development for technological progress, this is seriously challenged by most serious histories and historians of technology.

Perhaps more importantly, there is considerable evidence that intellectual property rights may well have inadvertently slowed progress. More generally, they have discouraged research cooperation and knowledge sharing, so essential to progress.

By enabling, and thus encouraging “patent trolling” and hoarding, intellectual property rights have effectively denied access to patented products and processes except to the highest bidders. 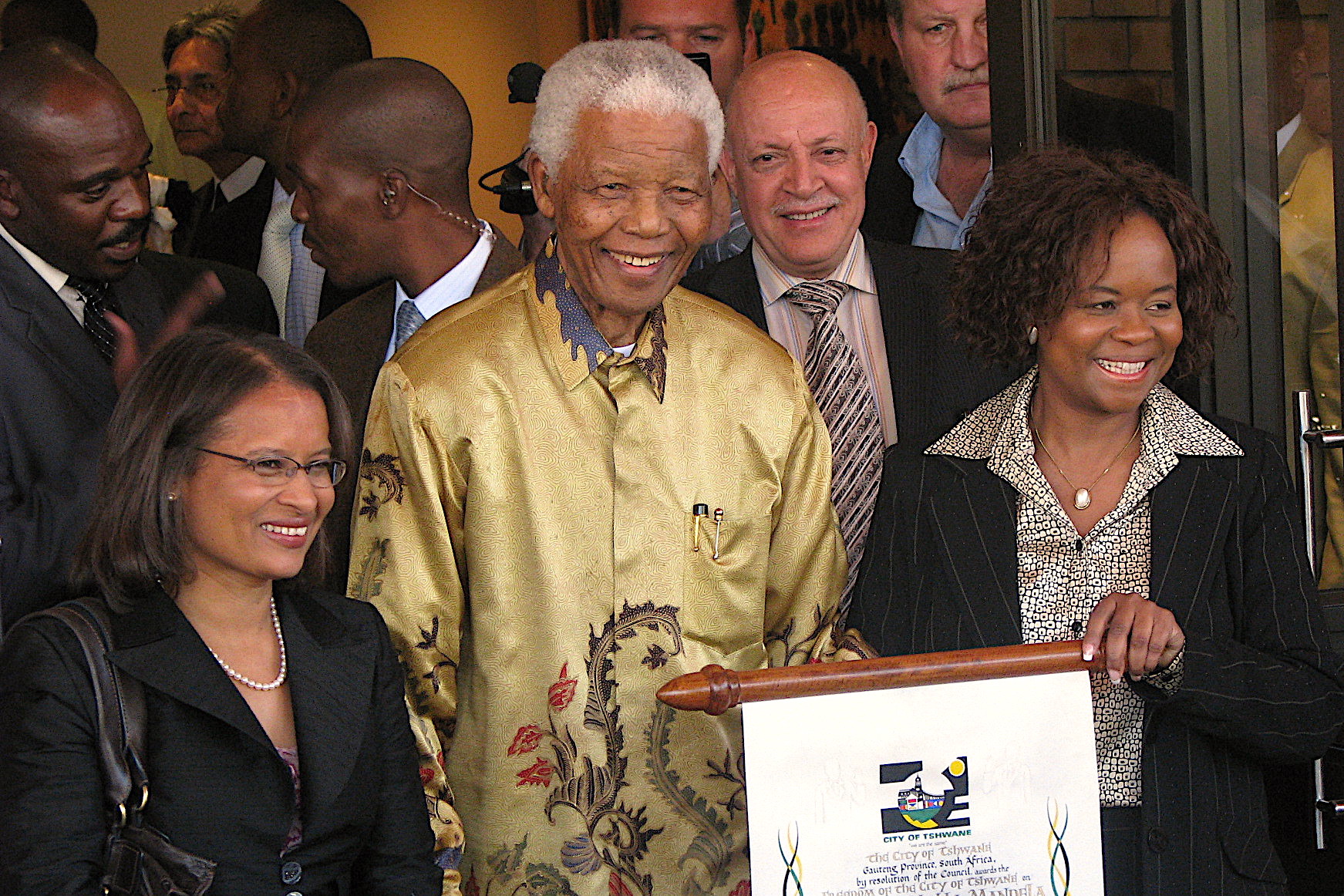 Following the pushback to the original TRIPS, boosted by Nelson Mandela after he became South African President in 1994, developing countries have secured legal access to “essential medicines.”

A 2001 WTO declaration on TRIPS and public health affirmed the right of countries to protect public health, enable access to medicines, and issue a compulsory license (CL), even without a health emergency.

In 2017, the TRIPS agreement was amended to confirm that developing countries unable to domestically produce certain pharmaceuticals could issue compulsory licenses to import patented drugs produced abroad under compulsory licensing.

But although TRIPS now allows such use of compulsory licensing, developing countries are still constrained by its complex rules, procedures and conditions as well as constant transnational corporations’ threats and inducements, supported by their governments.

Hence, use of compulsory licensing by developing countries has been largely limited to several more independent middle-income countries, such as India, Thailand, Indonesia and Malaysia, and to HIV/AIDS medicines. 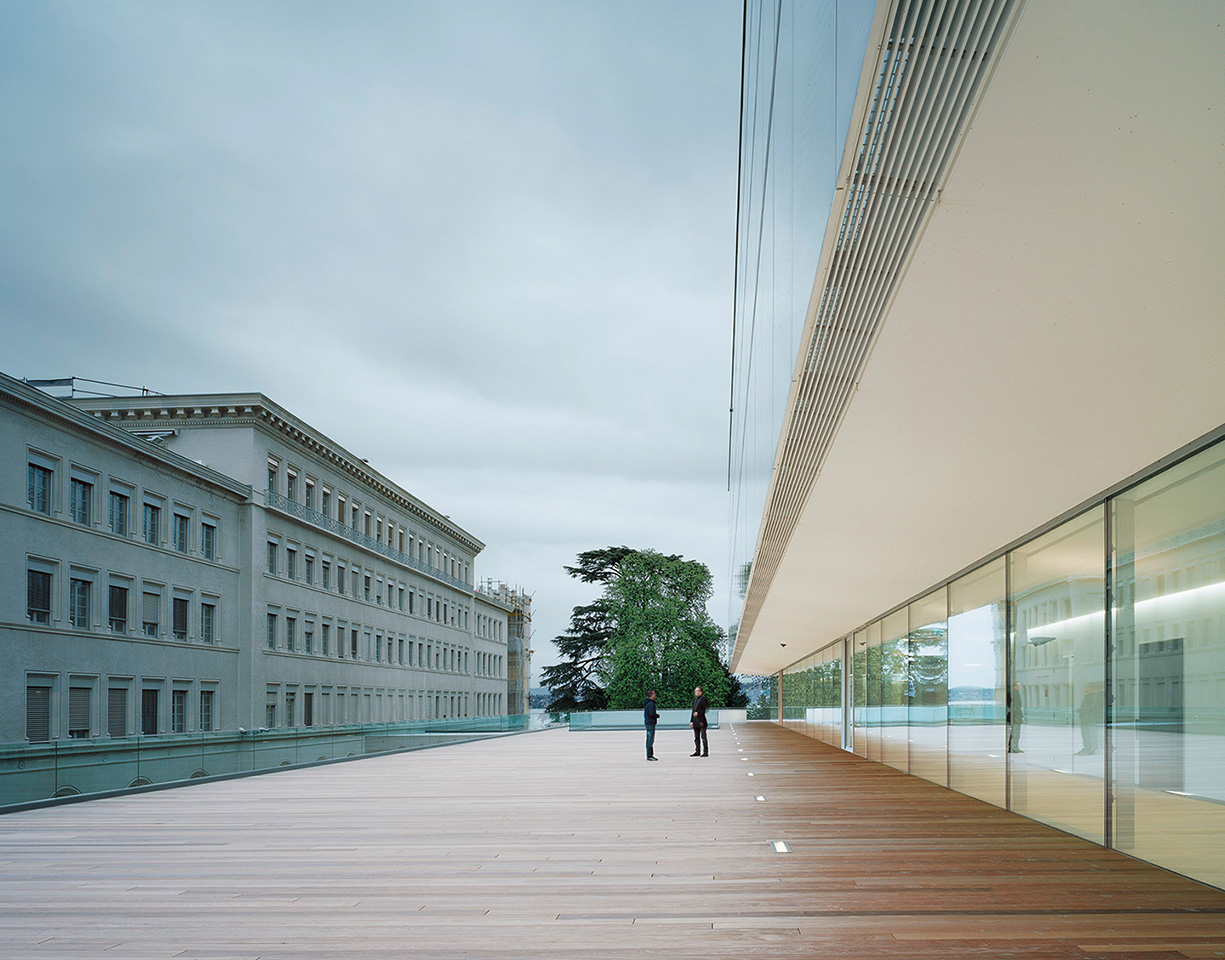 The TRIPS waiver – proposed by South Africa, India and others to the WTO – seeks temporary suspension of several TRIPS provisions on patents, design and protection of undisclosed information.

The proposed waiver seeks to greatly scale up production of and access to Covid-19 vaccines, medicines and equipment, especially in developing countries, to contain the contagion. But the Trump administration, the European Union and their allies have stubbornly blocked the waiver.

The EU claims “an [intellectual property] system is…also to ensure the publication and dissemination of research results, when otherwise they will remain secret.” It omits to acknowledge that no vaccine developer has shared research results needed to scale up vaccine output by others, including generic producers.

Although the waiver implies treating vaccine production and distribution as public goods, and the European Commission President Ursula von der Leyen has spoken about “working together” and “solidarity” for the “public good,” the EU continues to block it.

But after AstraZeneca and Pfizer failed to meet their contractual obligations to deliver vaccines to EU countries, the European Commission’s now embattled president has criticized the companies for not meeting their contractual obligations. She did not hesitate to emphasize that EU taxpayers and governments had paid much to accelerate vaccine development and production.

Ironically, the most feasible way forward now involves approving the TRIPS waiver at the WTO. The U.S. and EU governments can make the badly needed breakthrough and thus do much to restore international confidence in their intentions.

With Biden announcing the U.S. re-joining the World Health Organization (WHO), the new administration can not only lift the embargo on exports of vaccines, vital medicines and equipment, but also advocate for the TRIPS waiver, quickly winning appreciation for his commitment to multilateral leadership.

U.S.  taxpayers have already spent many billions for Trump’s Operation Warp Speed to accelerate private vaccine development and distribution. Now, both the U.S. and EU are well placed to greatly accelerate vaccine production and distribution for the world at relatively little additional cost.

They can do so by ensuring that relevant information is quickly shared to rapidly scale up vaccine production. For example, mass vaccine production capacity remains limited internationally, but it is the Serum Institute of India, not a developed country facility, which is acknowledged as the world leader by far.