Their operation was in jeopardy, their ‘business model’ at risk. Their reaction was typical for the brazen barons of finance, writes Michael Brenner. 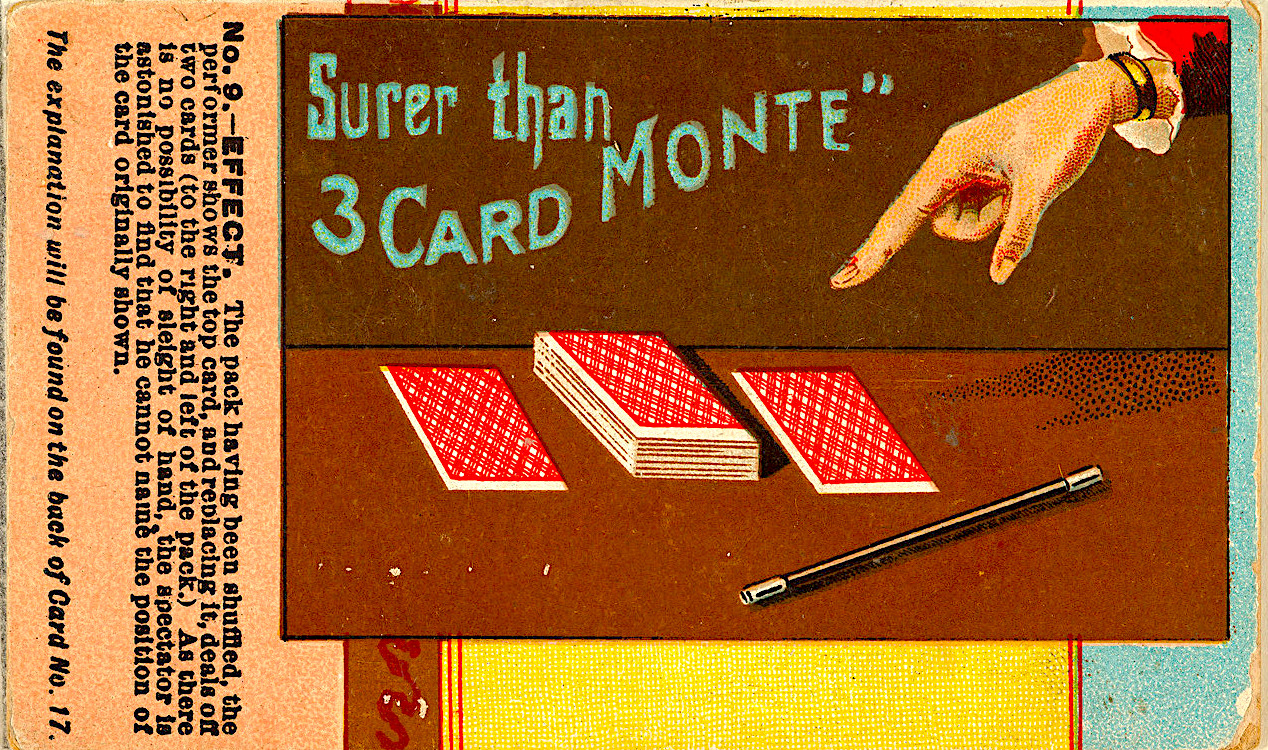 This week witnessed an historic event – one that deserves to be memorialized. A band of financial speculators were beaten at their own game, losing $3 billion. A bunch of clever young guys used the hedge fund’s own methods to turn the tables on them.

For years, those white-collar cheats have been dealing 3-card monte on Wall Street with impunity. Now, their operation was in jeopardy, their ‘business model’ at risk. Their reaction was typical for the brazen barons of finance.

They rushed to Washington to complain to their retainers, demanding protection of their constitutional right to pillage the American economy.

What they are demanding is a police escort to secure their 3-card monte scam by screening out anyone who might know their tricks. So, what happens?

Nearly everyone in power from Nancy Pelosi to the head of the SEC quickly pledges to investigate this affront to the country’s financial markets – evidently having no other affronts to tend to.

“Guilty is a word unspoken except where innocence dares to plead.”

The electronic trading services went so far as to bar the mavericks from using their facilities; only marks welcome. All agree that it is a national emergency.

I am shocked! Shocked to hear reports of an attempt to manipulate the financial markets – the most transparent, fairest in the world. Some of my best friends are hedge fund directors; they’re the finest, most honest people you’d ever want to know!

In the Old West, ‘bunko-steerers’ like the hedge fund crooks were given one-time invitations to a ‘necktie party.’ Today, they are appointed to powerful cabinet positions and run for president on a major party ticket (Romney).

P.S. Janet Yellen, the Secretary of Treasury and former head of the Fed, who infamously received $7 million in speaking fees during her time “away” from government, received $800,000 from Citadel (one of the hedge funds involved) for a single speaking engagement.

That’s double what Hillary got from Goldman Sachs in 2016. That is what they call going ‘long’ on the Yellen investment. Cynics are awaiting Yellen derivatives and Credit Default Swaps (CDS) to be marketed by Goldman – coming soon to a pension fund near you (?)