“Instead of spending on innovation, Big Pharma is hoarding its money for salaries and dividends,” the report says, “all while swallowing smaller companies, thus making the marketplace far less competitive.” 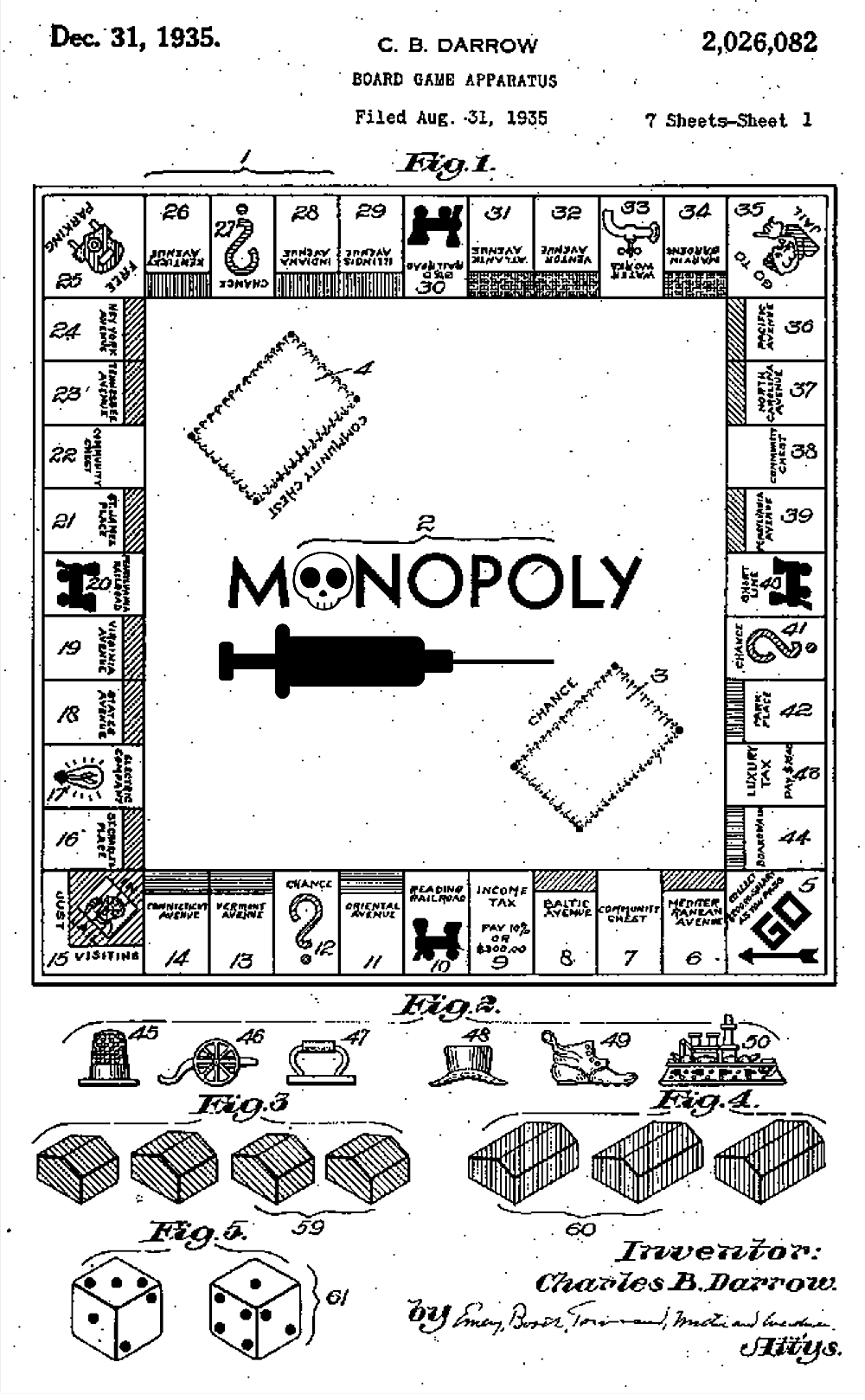 Rep. Katie Porter (D-CA) on Friday published a damning report revealing the devastating effects of Big Pharma mergers and acquisitions on U.S. healthcare, and recommending steps Congress should take to enact “comprehensive, urgent reform” of an integral part of a broken healthcare system.

The report, entitled “Killer Profits: How Big Pharma Takeovers Destroy Innovation and Harm Patients,” begins by noting that “in just 10 years, the number of large, international pharmaceutical companies decreased six-fold, from 60 to only 10.”

While pharmaceutical executives often attempt to portray such consolidation as a means to increase operational efficiency, the report states that “digging a level deeper ‘exposes a troubling industry-wide trend of billions of dollars of corporate resources going toward acquiring other pharmaceutical corporations with patent-protected blockbuster drugs instead of putting those resources toward’ discovery of new drugs.”

Merger and acquisition (M&A) deals are often executed to “boost stock prices,” to “stop competitors,” and to “acquire an innovative blockbuster drug with an enormous prospective revenue stream.”

“Instead of spending on innovation, Big Pharma is hoarding its money for salaries and dividends,” the report says, “all while swallowing smaller companies, thus making the marketplace far less competitive.”

For years, Big Pharma has gobbled up small biotech firms that might otherwise force them to compete. As soon as these companies are acquired, innovation stops. The culture of creativity is killed. The small firm’s vision is lost, and the big firm’s profits become priority.

The report calls M&As “just the tip of the iceberg of pharmaceutical companies’ anti-competitive, profit-driven behaviors”:

Pharmaceutical companies often claim that lowering the prices of prescription drugs in the United States would devastate innovation. Yet, as prices have skyrocketed over the last few decades, these same companies’ investment in research and development have failed to match this same pace. Instead, they’ve dedicated more and more of their funds to enrich shareholders or to purchase other companies to eliminate competition.

“In 2018, the year that [former President] Donald Trump’s tax giveaway to the wealthy went into effect, 12 of the biggest pharmaceutical companies spent more money on stock buybacks than on research and development,” the report notes.

Some key findings from the report:

“Competition is central to capitalism,” Porter said in a press release introducing the report. “As our report shows, Big Pharma has little incentive to invest in new, critically needed drugs. Instead, pharmaceutical giants are free to devote their resources to acquiring smaller companies that might otherwise force them to compete.”

“Lives are on the line; it’s clear the federal government needs to reform how it evaluates healthcare mergers and patent abuses,” Porter added.

To that end, Porter’s report recommends the following actions:

“It’s time we reevaluate the standards for approving these mergers,” the report concludes. “It’s time we pass legislation to lower drug prices. And it’s time we rethink the structure of leadership at big pharmaceutical companies. Together, these strategies can help us bring more innovative, and critically needed, cures and treatments to market.”

← Three-Card Monte, Wall Street-Style
THE ANGRY ARAB: Expelled from US in 1969 for His Support of Civil Rights: Who is George Hajjar? →