Washington could be a leader in the “peace race” advocated by Martin Luther King, says Ann Wright. But only if a loud message is sent to U.S.leaders. 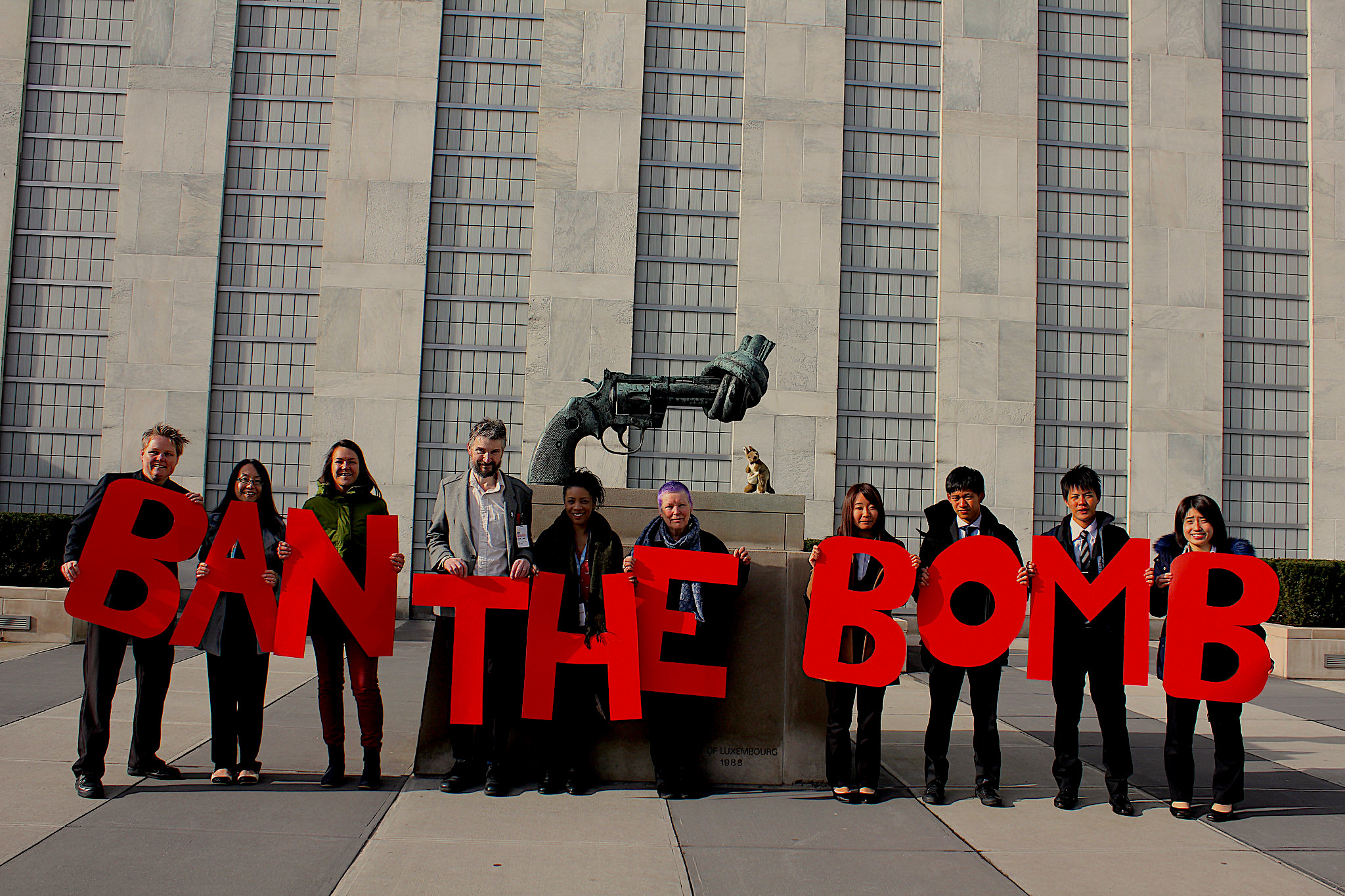 As a U.S. Army veteran and a survivor of the nuclear missile attack scare in Hawaii three years ago, I was glad to celebrate on Jan. 22 the coming  into force of the new international peace initiative, the UN Treaty on the Prohibition of Nuclear Weapons (TPNW). The nuclear missile attack scare we endured here in Hawaii should compel U.S. citizens to think seriously about joining the worldwide nuclear weapons abolition efforts.

The “Nuclear Weapons Ban Treaty” as it is also known, was approved by 122 nations in the UN General Assembly in July 2017, a clear expression of the will of the world’s people. Unfortunately, none of the nine nuclear-weapons governments have signed the treaty. That shows the 122 non-nuclear nations that voted for it fear that one or more of the nuclear-armed nations may use these weapons, which could result in a “nuclear winter” and the destruction of the planet.

In November 2020, Honduras became the 50th country to ratify the treaty, the number needed to bring it into effect this month.

In the U.S., powerful and influential corporations will be making billions of dollars from the nuclear programs over the next decade and will be contributing to congressional campaigns to deter the U.S. from approving the he treaty and to continue the mutual-assured-destruction rationale for continuing the nuclear weapons arsenal and their profits.

For its leadership in working to pass the treaty, the International Campaign for the Abolition of Nuclear Weapons (ICAN) was awarded the 2017 Nobel Peace Prize.

Dr. Martin Luther King was awarded the Nobel Peace Prize in December 1964. In his acceptance speech he said:

“Somehow we must transform the dynamics of the world power struggle from the negative nuclear arms race which no one can win, to a positive contest to harness man’s creative genius for the purpose of making peace and prosperity a reality for all of the nations of the world. In short, we must shift the arms race into a… peace race.” 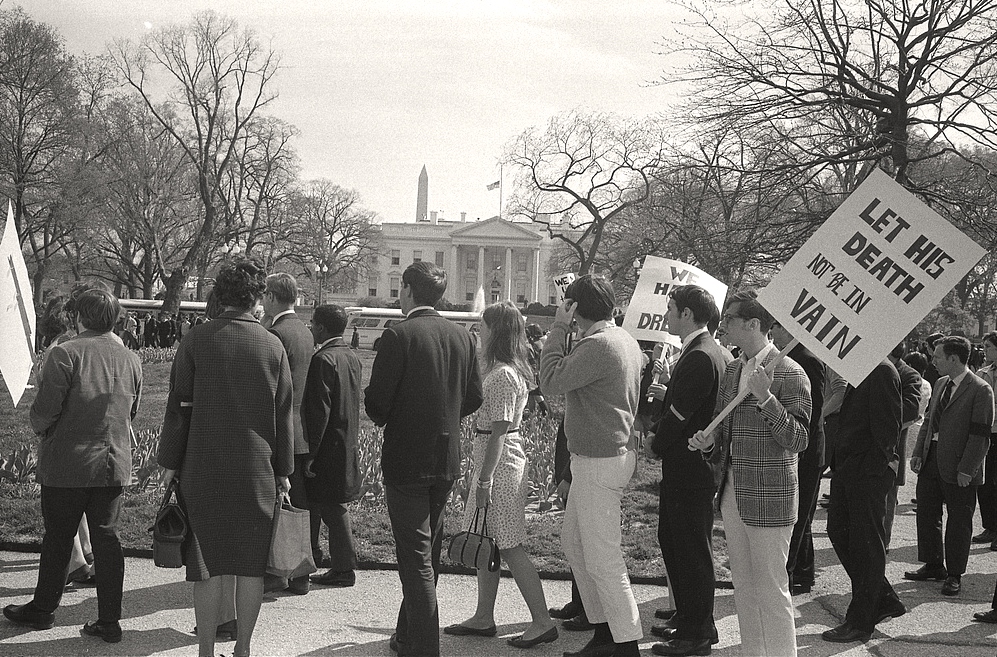 Demonstrators in front of the White House after the assassination of the Rev. Martin Luther King, April 1968. (Library of Congress, Wikimedia Commons)

The people of the world have spoken. This is a moment to urge all the nuclear powers to sign the Treaty and begin the process of de-nuclearization. Nowhere is this more important than in the United States, which holds a large portion of the world’s nuclear weapons and maintains a dominant military presence throughout much of the world.

The United States could be a leader in the peace race, but only if U.S. leaders hear a loud message from the people: nuclear weapons are lethal for humanity and they are now illegal.

Ann Wright is a 29-year U.S. Army/Army Reserves veteran who retired as a colonel. As a former U.S. diplomat, she resigned in March 2003 in opposition to the war on Iraq.  She served in Nicaragua, Grenada, Somalia, Uzbekistan, Kyrgyzstan, Sierra Leone, Micronesia and Mongolia.  In December 2001 she was on the small team that reopened the US embassy in Kabul, Afghanistan.  She is the co-author of the book Dissent: Voices of Conscience.

This article first appeared in Star Advertiser and was republished with permission.