Given the continued disruptions caused by the pandemic and uncertainty about a vaccine, it would behoove the countries of the world to dial down tensions and expand collaborations, writes Vijay Prashad. 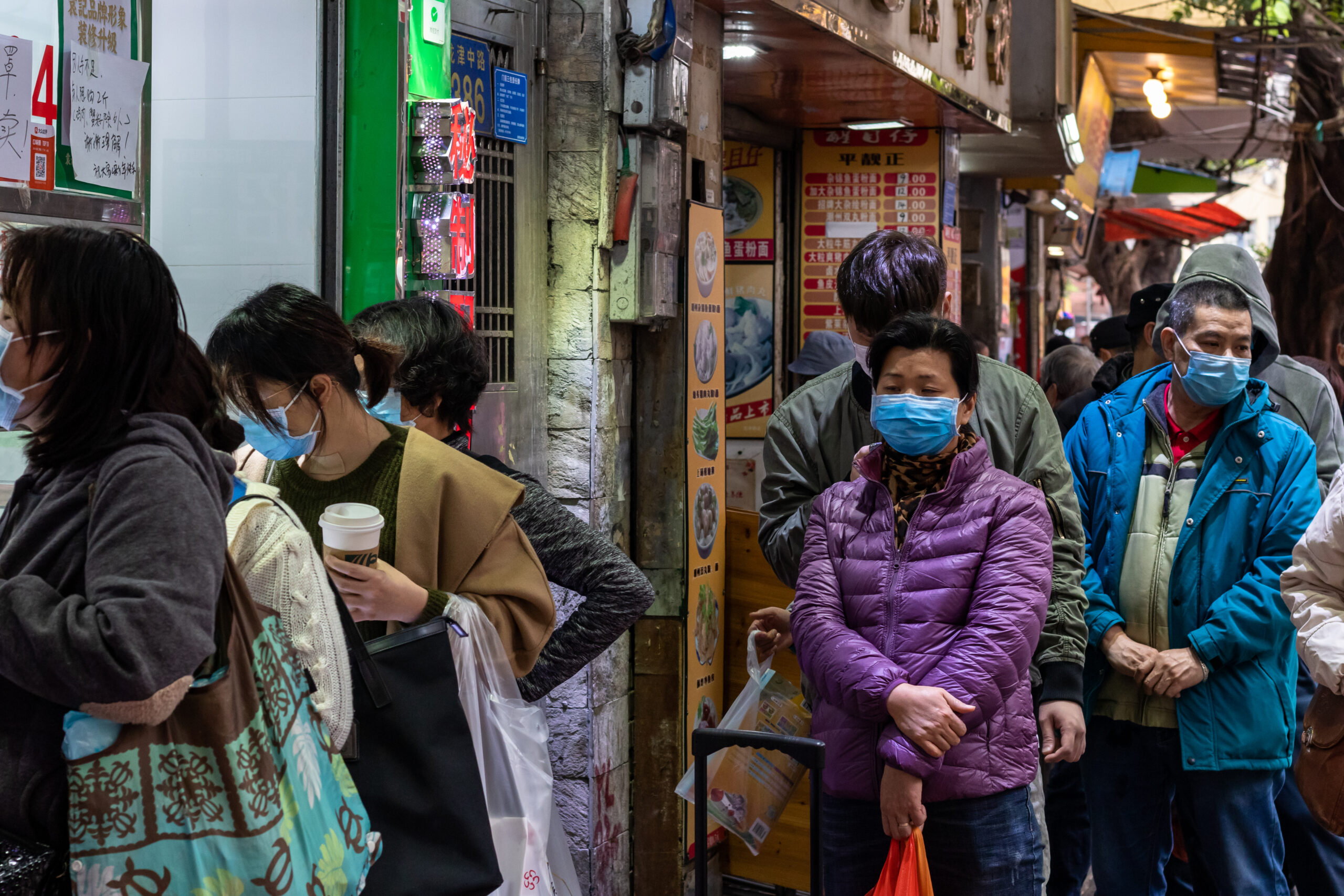 People in Guangzhou, China in February 2020, during the Covid-19 pandemic. (Zhizhou Deng, CC BY 2.0, Wikimedia Commons)

In mid-October, the International Monetary Fund (IMF) released its World Economic Outlook report, which offered some dizzying data. For 2020, the IMF estimates that the global Gross Domestic Product (GDP) will decline by 4.4 percent, while in 2021 the global GDP will rise by 5.2 percent. Stagnation and decline will define the economic activity in both Europe and North America, as well as in large states such as Brazil and India.

With a second wave of coronavirus infections in Europe and with the first wave not having been controlled in Brazil, India, and the United States, it appears that these IMF estimates might sink further downwards.

Meanwhile, the data on China is quite astounding. China will account for the absolute majority, namely 51 percent, of world growth. Based on the IMF numbers, the other contributors to world growth will be mainly Asian economies that have strong trading relations with China, namely South Korea, Indonesia, the Philippines, Vietnam and Malaysia.

In 2020, China’s National Development and Reform Commission (NDRC) did not set any growth targets due to the occurrence of the Great Lockdown. However, at the Central Committee of the Communist Party of China, the NDRC head Ning Jizhe said that targets would be set for 2021,  although he reiterated that the growth targets would not be merely towards GDP growth but towards “a steady improvement in quality,” which means poverty alleviation.

After the meeting, Yu Xuejun, deputy head of the National Health Commission, said that the 10 million families who fell into poverty due to the coronavirus disruptions have now been lifted out of poverty.

Given the continued disruptions caused by the virus and the uncertainty about a vaccine, it would behoove the countries of the world to dial down tensions and expand collaborations. Exchange of information and personnel to break the chain of the infection — organized by the World Health Organization — would enhance eroded public health systems. Yet, this is exactly what the countries most impacted by the coronavirus — Brazil, India and the United States — refuse to do (and this is precisely what is being encouraged by the socialist states such as China and Cuba).

While the United States drives a “vaccine nationalism” agenda, using whatever means possible to secure a vaccine for U.S. residents with no regard for the rest of the world population or the viruses’ disregard for borders, China and Cuba have called for a “people’s vaccine.”

This approach, placing public health before profit, advocates for all those seeking a vaccine to pool their patents and share Covid-19 related technology. China has now formally joined the COVAX collaboration, a platform organized by the WHO and others that will “support the research, development and manufacturing of a wide range of Covid-19 vaccine candidates.”

The platform includes 184 countries, but not the major capitalist powers. At a press briefing, Zhao Lijian said, “With four vaccine candidates entering phase-3 clinical trials, China is self-sufficient in vaccine production. Nevertheless, China decided to join COVAX. The purpose is to promote equitable distribution of vaccines through concrete actions, ensure the supply of vaccines in developing countries, and motivate more capable countries to join and support COVAX.” 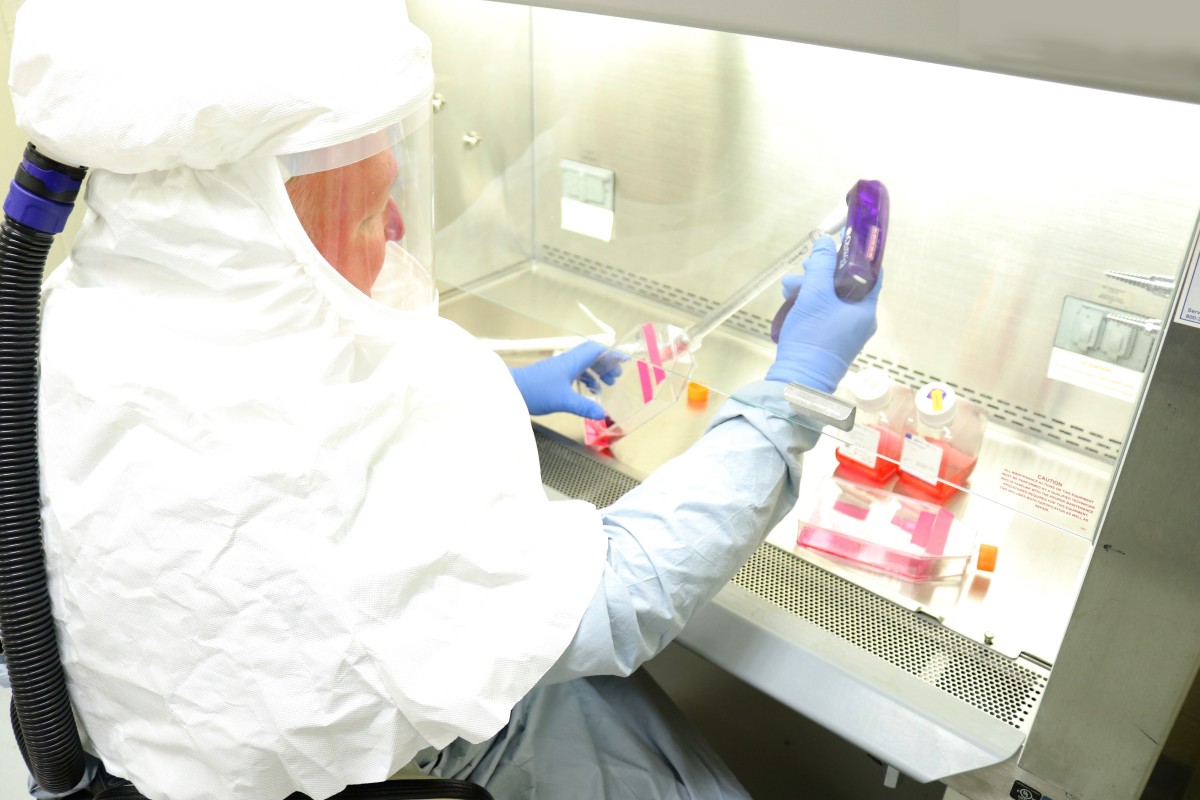 Meanwhile, as these international initiatives developed, the United States went on a rampage across the world to diminish China’s role but offer nothing productive in its place.

In South America, the U.S.  has developed a program called Growth in the Americas (or América Crece), whose purpose is to draw U.S.  private-sector funding to crowd out Chinese public investments. In Africa and Asia, the U.S.  has developed the Millennium Challenge Corporation to provide modest funds as a challenge to China’s Belt and Road Initiative. Apart from these investment vehicles, the United States has sharpened its military alliance with Australia, India, and Japan, known as the Quadrilateral Security Dialogue (‘the Quad’). 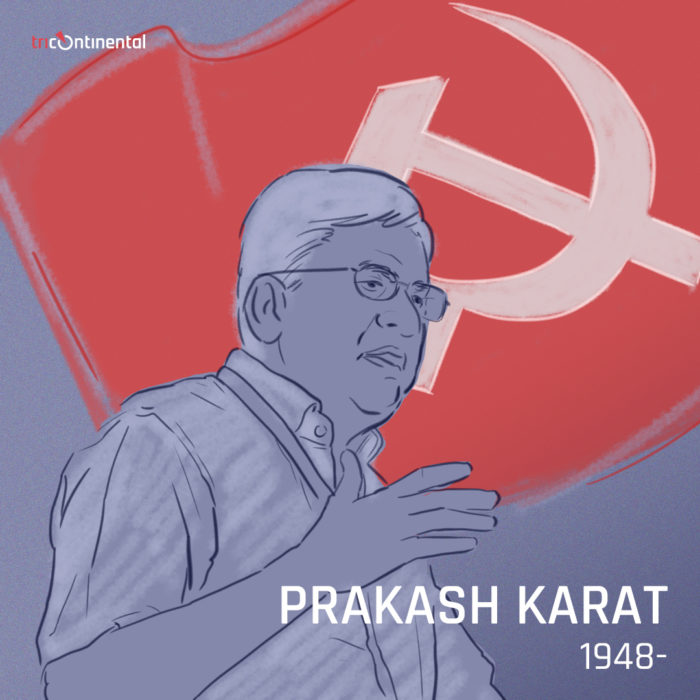 Tricontinental Institute for Social Research: India’s external affairs minister Dr. S. Jaishankar says that India is not part of the U.S.  ‘alliance system’, but with the signing of BECA it seems that that hesitancy is now gone. Is India now fully in an alliance with the U.S.  against China?

Prakash Karat: The forging of a military alliance between the U.S.  and India has been in the making for a long time. What we are witnessing is the unfolding of the defense framework agreement which was signed in 2005 by the then UPA [United Progressive Alliance] government. This framework was renewed after 10 years by the Modi government in 2015. The institutionalization of various aspects of that framework has now been completed with the signing of the BECA. It is after the Modi government took office that the process was speeded up. The Logistics Supply Agreement was signed in 2016. This was a turning point. For the first time, India agreed to host a foreign country’s armed forces in our ports and air bases for fueling, repairs, and maintenance. This is like the Acquisition and Cross Servicing Agreements that the U.S.  has with its NATO allies. This was followed by COMCASA [Communications Compatibility and Security Agreement] for maintaining the confidentiality of U.S.  communications equipment supplied to India and now the agreement for geospatial cooperation. All these so-called foundational agreements have interlocked the Indian armed forces with the U.S.  military. There is also a provision for joint operation in third countries in the framework agreement.

If this is not a military alliance, then what is it? The foreign minister was dissembling to keep the fiction going that India is not part of any alliance system.

Tricontinental: The war games being planned bring in all the Quad members. Is this especially significant?

Prakash Karat: The Quadrilateral Forum was first conceived of in 2007, consisting of Japan, Australia, U.S. and India. But it could not take off for various reasons. China objected to such an anti-China platform. Australia, after the Labour government took office, backed out. But before that, there were joint naval exercises between the four Quad members and Singapore, off the Bay of Bengal.

In 2017, the Quad was revived as part of the Indo-Pacific strategy of the Trump administration. In Obama’s time, it was called Asia-Pacific strategy. With the rising confrontation of China by the U.S., the Quad has assumed a military shape. The Malabar exercises were, for three decades, annual joint naval exercises between the U.S. and Indian navies. The Left parties were opposed to them from the outset. Now, under U.S.  direction, it has expanded: first to trilateral exercises, including Japan, and this year (in fact from Nov. 3r), it is a four-nation affair, with the addition of Australia.

The significance of the Quad is that it shows that India has become a military ally of the U.S., like the U.S. ’s traditional allies, Japan and Australia. This is a success for the three-decade-old Pentagon plan to enlist India as a strategic ally in Asia designed to contain China. 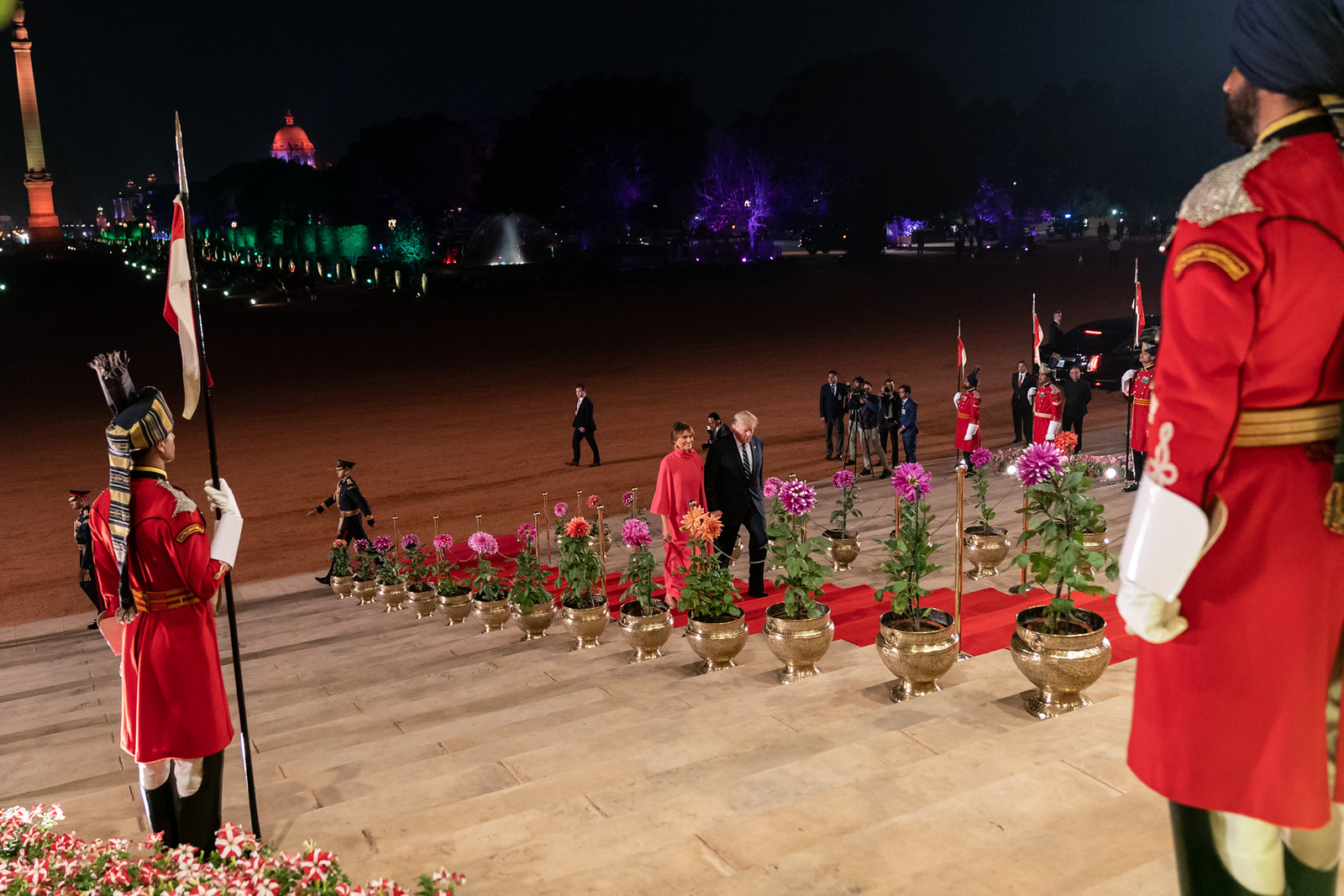 Tricontinental: Is it a good idea for India to antagonize China merely on economic grounds? Shouldn’t India seek dialogue and greater commercial ties with China rather than move to a war-like footing, particularly as the GDP in India will also decline further?

Prakash Karat: In the post-pandemic period, India will need to expand its economic and trade relations with China to assist in its recovery and further growth. Given the fact that China’s economy will be a major factor in the global economic recovery, it is extremely short sighted to think of restricting investments and trade with China. Already some restrictions have been put in place. According to the Indian finance minister, in some sectors production has revived, like the steel industry, because of export orders from China.

It would be in India’s interests to resolve the India-China border issue through high-level talks and let that not affect other spheres of our relations. But then, the government and the Bharatiya Janata Party [the ruling party] have ideological blinkers on.

In 1965, as India and Pakistan slipped into another war, Sahir Ludhianvi, one of the great Urdu poets of his generation, wrote a poem called Ai Sharif Insano (“O Noble Souls’). It begins with a summary of why war is so atrocious, for, after all, war brings fire and blood, hunger, want, and scarcity. What about a war against capitalism, suggests Sahir, rather than a war that takes the “blood of human beings?”

These are wise words for our times.

1 comment for “COVID-19: Wage War Against the Philosophy of War”