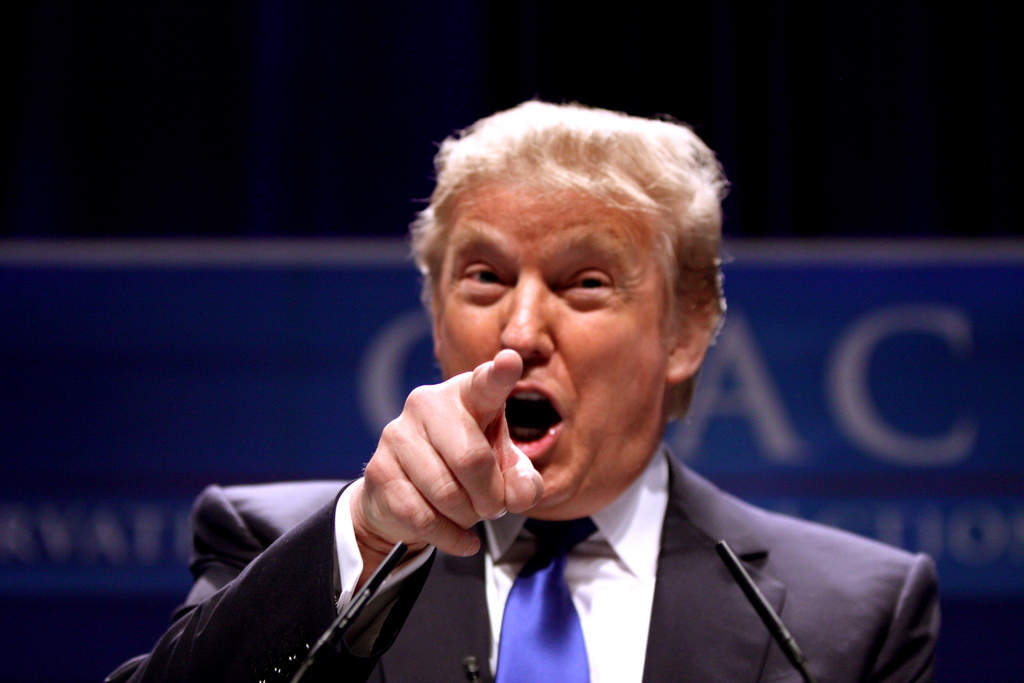 As the U.S. presidential election cycle enters its final days, the liberal media that is backing Joe Biden has arguably helped Donald Trump’s reelection chances by failing to report on the groundbreaking evidence presented by Julian Assange’s defense team in the imprisoned journalist’s extradition hearing in September.

The same U.S. media that benefited from the Chelsea Manning-era publications that Assange is now being prosecuted for publishing, and who nominally consider themselves avatars of “resistance” against Trump, are avoiding what would amount to a hard-hitting scandal for Trump, were it to be properly covered in the press.

Testimony given in the last week of the Assange hearing was particularly damning for the White House, as evidence was aired that connected the Trump administration directly to the efforts to prosecute Assange.

As reported by Consortium News, journalist Cassandra Fairbanks testified that, “President Donald Trump had personally ordered Julian Assange’s arrest from the Ecuadorian embassy in London in April 2019… Her testimony, especially of Trump’s role, bolstered the defense argument that Assange’s prosecution is political and therefore violates the U.S.-UK extradition treaty.” 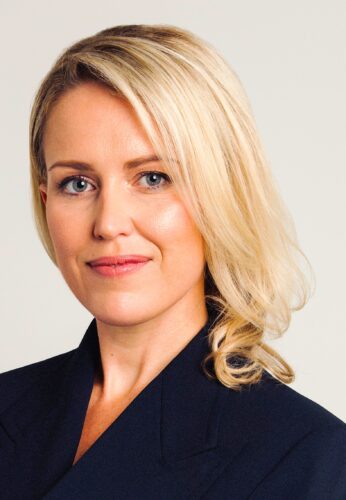 Jennifer Robinson, a lawyer for Assange, also testified that Trump indirectly offered Assange a pardon in August 2017 if the journalist would reveal the source of WikiLeaks’ 2016 DNC and John Podesta email publications to disprove Russiagate. Assange stuck to the principle of refusing to reveal his sources, which apparently induced Trump’s ire, ostensibly contributing to his April 2019 order to have Assange arrested.

Additionally, the CEO of private security firm UC Global, David Morales, was allegedly paid by a U.S. intelligence agency to illegally spy on Assange in the Ecuadorian Embassy in London during the Trump administration, according to testimony at Assange’s hearing by two witnesses from Morales’ trial in Spain for violating Assange’s privacy.

Morales was said to have spied at the behest of an “American intelligence agency,” most likely the CIA, with funds channeled through a company owned by casino magnate Sheldon Adelson, Trump’s largest mega-donor.

“These are sensational revelations, if traced to the oval office, as they surely could be. It is the CIA acting not as a rogue agency, it is acting as they normally do, for the oval office… This is very clearly a high crime and misdemeanor, an impeachable [offense].”

As Ellsberg also pointed out on CNLive!, The New York Times has failed to report on Assange’s extradition hearing since Sept. 16. Other major media also largely ignored the hearing.

Ellsberg, whom the U.S. government unsuccessfully prosecuted under the Espionage Act, compared his case to Assange’s. He likened the perpetrators of an attempted break-in at his psychiatrist’s office (which led to a mistrial) with the UC Global employees who testified to the security firm’s illegal spying on Assange:

“This is sensational news, amazing. Sworn testimony by the people [from UC Global] who actually carried out the penetrations. We didn’t have that in the ‘plumbers’ case. [Gordon] Liddy and [Howard] Hunt kept their mouths shut.”

On the revelation that U.S. authorities had gained access to Assange’s privileged sessions with lawyers in the embassy, Ellsberg said:

“No criminal, of whatever charge, could get a fair trial when his privacy with his lawyers has been so interfered with, and there have been such offenses as discussions of kidnapping him and killing him, poisoning him.” 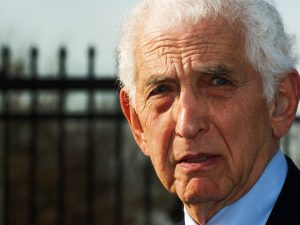 The liberal U.S. media has ignored this aspect of the story too, despite the likely connection to Trump’s White House and the strong parallels with Ellsberg’s case, which was front-page news in the early 1970s.

This might be explained by the liberal media buying and selling the story that Assange was somehow responsible for Trump’s election because he published damaging—and accurate—emails about corruption in the DNC and the Hillary Clinton campaign (which led to five DNC officials being forced to resign.)

By ignoring testimony of Trump’s apparent abuse of power in allegedly ordering Assange’s arrest, it seems the media’s hatred for Assange trumps that of Trump. This is all the more concerning because of the implications of Assange’s prosecution for press freedom, which cuts at the heart of the media’s self-interest.

One might think that an intelligence agency under the Trump administration spying on Assange’s medical and legal proceedings and stealing legally privileged material after his expulsion from the embassy, allegedly at the behest of Trump, would be headline news vital for voters before heading to the polls.  That it was the Trump Justice Department who indicted Assange after the Obama administration had declined to might also have made a mark on the media.

All of these revelations should have been fuel for the anti-Trump media. Instead the extradition proceedings have been met with virtual silence. It seems there are two major areas where the mainstream press doesn’t push back on Trump: war, and Assange.

For four years, the news cycle has been flooded with empty allegations of Trump-Russia collusion and alleged Russian hacking. Yet, when there is a real opportunity to air a tangible and deeply significant criticism of Trump, the media falls silent.

What does this tell us? That the media’s loyalty to the intelligence community and endless war transcends its hatred towards Trump? Or that the corporate press can’t stand to admit (or even recognize) that the singular journalist they blamed for Trump’s presidency is now the most targeted by that same president?

Though independent media have covered the bombshell content of the extradition hearing that some have called the ‘trial of the century,’ and have excoriated the legacy press for their silence on the matter, few have noted that the silence is not simply shameful, but actively benefits Trump in his reelection bid.

The corporate media is, by its silence, complicit with the Trump administration’s prosecution of a journalist. As a result, the mainstream news establishment has revealed in the days leading up to a presidential election just how compromised their stance of being Trump’s loudest “adversaries” really is.