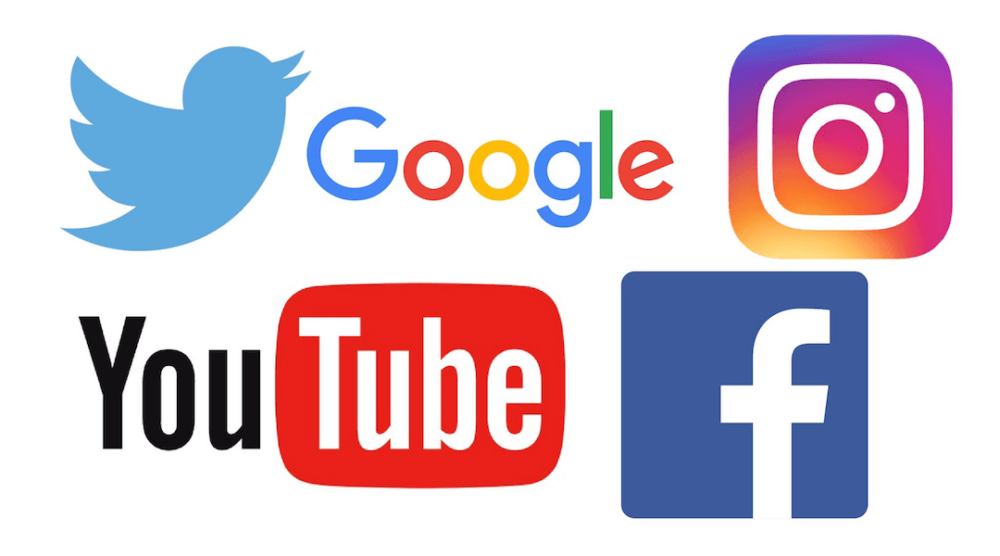 In what it calls an effort to make itself “a more reliable source for election-related news and information,” YouTube has announced  that it will be removing “content that contains hacked information, the disclosure of which may interfere with democratic processes, such as elections and censuses.”

“For example, videos that contain hacked information about a political candidate shared with the intent to interfere in an election,” adds the Google-owned video sharing platform.

YOUTUBE just quietly announced they'll REMOVE "videos that contain hacked information about a political candidate with the intent to interfere in an election" https://t.co/vum1y5c9ER

Remember how Wikileaks changed the game in 2016? Yeah, that's not allowed anymore. pic.twitter.com/dzt7WsOHKe

This by itself is an alarming assault on human communication and press freedom. If there is authentic information out there about either of the candidates who are up for the most powerful elected position on the planet, the world is entitled to know about it, regardless of how that information was acquired. Monopolistic tech oligarchs have no business barring us from learning about and discussing that information.

If a hacker is able to get ahold of accurate information about Donald Trump or Joe Biden, that information is ours. We’re entitled to it. Anyone who tries to obstruct our access to that information is stealing from us. It’s absolutely ridiculous that we have a society where people are permitted to both rule over us and keep secrets from us as it is without government-aligned tech plutocrats silencing our attempts to learn what those secrets might be.

Moreover, no YouTube moderator will be in any position to definitively say whether most information that comes out is hacked. They’d only be able to do what the mass media did with the 2016 WikiLeaks drops and cite unproven assertions by opaque intelligence agencies who have a proven track record of lying, assertions which turned out to be far more dubious than most Americans realize. Documents or video could be leaked about a candidate and U.S. intelligence agencies could just declare it a “hack” and have any YouTube videos about it immediately censored.

“[T]he great majority of leaked information — the lifeblood of investigative journalism — is anonymous. Often, like in the cases of Edward Snowden, Chelsea Manning or Reality Winner, whistleblowers face serious consequences if their names become attached to documents exposing government or corporate malfeasance. But without a name to go with a document, the difference between leaked data and hacked data is impossible to define. Thus, powerful people and organizations could claim data was hacked, rather than leaked, and simply block all discussion of the matter on the platform.”

'Discussion of Wikileaks or any “Hacked Information” Banned Under New YouTube Rules' | @AlanRMacLeod for @MintPressNews https://t.co/IXt8oFImPy

So, this in and of itself is an outrage. But the way things are playing out it could wind up being a lot worse if damning information about a candidate surfaces prior to the November election.

We already know from experience that social media giants tend to follow in each other’s footsteps whenever there’s a significant step in the direction of censorship, like their coordinated cross-platform removals of alternative media outlets, accounts from US-targeted nations, and people who have been labeled “conspiracy theorists.”

There’s already reason to be concerned that YouTube’s new attack on press freedoms will spread to social media outlets like Twitter and Facebook. Add in the fact that these platforms are openly coordinating with each other and with the U.S. government to silence speech deemed “online meddling” and “election interference” and it looks a lot more likely.

“Facebook, Google and other major tech companies said on Wednesday that they had added new partners and met with government agencies in their efforts to secure the November election,” NYT reports. “The group, which is seeking to prevent the kind of online meddling and foreign interference that sullied the 2016 presidential election, previously consisted of some of the large social media firms, including Twitter and Microsoft in addition to Facebook and Google. Among the new participants is the Wikimedia Foundation.”

Monopolistic tech companies which collaborate in unison with government agencies to prevent unauthorized narratives from circulating on the internet are conducting state censorship. Own it. pic.twitter.com/mhtuENkeyx

So, if information emerges about a candidate in an “October surprise” in a way that can be credibly spun as a “hack” as the 2016 WikiLeaks drops were, it’s entirely likely that we will see some interference in people’s ability to communicate about it on not just one but multiple social media platforms. How much communication interference we’d be subjected to is unknown at this time, but it certainly looks like there are measures in place to at least implement some under certain circumstances.

Imagine if documents or video footage were posted online somewhere and we’d get blocked from sharing its URLs on Facebook or suspended for posting screenshots of it on Twitter. The way iron-fisted censorship practices are already unfolding, it’s a possibility that looks not at all remote.

Anyway, something to be on alert for.

← Dems Urged to Support Possible Pardon by Trump for Snowden
COVID-19: This Pandemic Brings Out the Worst in Our CEOs →