Jim Hightower spotlights the “me-first” greed of a corporate chieftain. 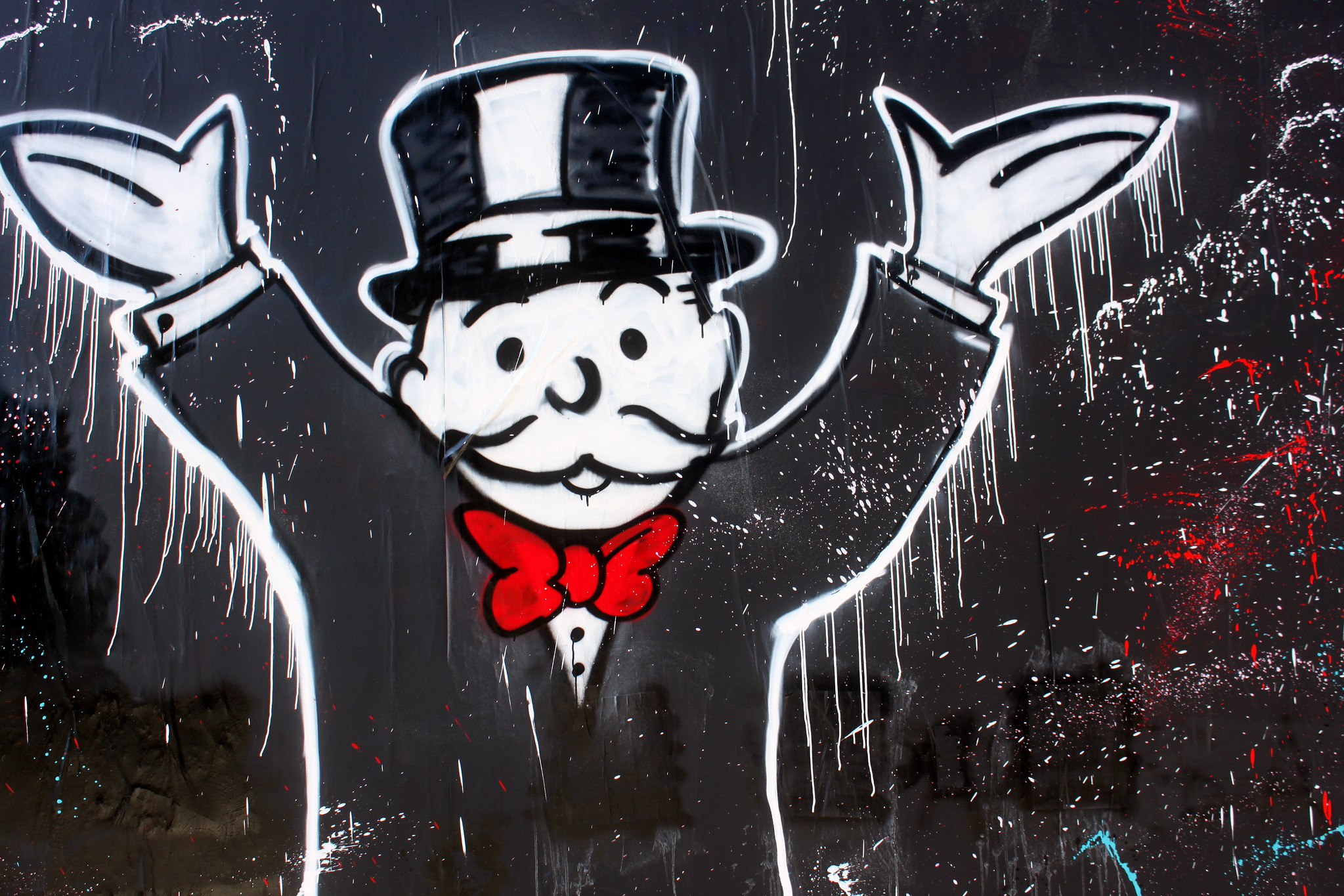 As horrible as the Covid-19 crisis is, it has brought out the best in the American people — the selflessness of front-line nurses and doctors, for example, as well as the generous community spirit of local food businesses.

But it has also amplified one of the worst flaws in our society, namely the “me-first” greed of corporate chieftains.

Last year, we were told that a new, more democratic corporate ethic was emerging. The CEOs of 181 big-name giants signed a public pledge to run their corporations not solely to maximize shareholder profits, but also to benefit workers, communities, and other economic “stakeholders.”

Then, only five months later, the pandemic hit, profits dropped, and the new magnanimous spirit of togetherness vanished from those corporate board rooms.

Immediately, masses of their workers were punted out the door, health benefits were coldly terminated just when they were needed the most, and the pledge to serve the common good went into the shredder. 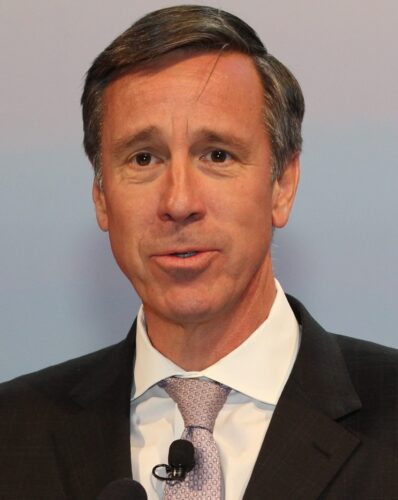 Well, retorted such pledge-signers as Arne Sorenson, CEO of the Marriott hotel empire, revenues are drying up, so all promises are negated. In a March video message dispatching most of Marriott’s employees, Sorenson cluelessly added this insult to their injury: “I wish you good health and a sense of optimism.”

A couple of weeks later, however, workers learned that while Marriott was cutting off their paychecks, it had doled out $160 million to its rich shareholders, a group that includes Sorenson.

In fairness, Sorenson did say he’ll forego some of his million-dollar salary this year. But that’s a disingenuous show of solidarity, since he also gets around $11 million a year in incentive pay and other compensation.

And, while workers are now consigned to the unemployment line, Sorenson is in line for a 7.7 percent pay hike next year, plus a multimillion-dollar cash bonus.

Goes to show what a pledge from America’s CEOs is worth.

Jim Hightower is a national radio commentator, writer, public speaker, and author of the book, Swim Against The Current: Even A Dead Fish Can Go With The Flow. Hightower has spent three decades battling the Powers That Be on behalf of the Powers That Ought To Be – consumers, working families, environmentalists, small businesses, and just-plain-folks.