Chad Marlow champions an institution at that heart of U.S. society that breathes life into citizens’ constitutional rights. 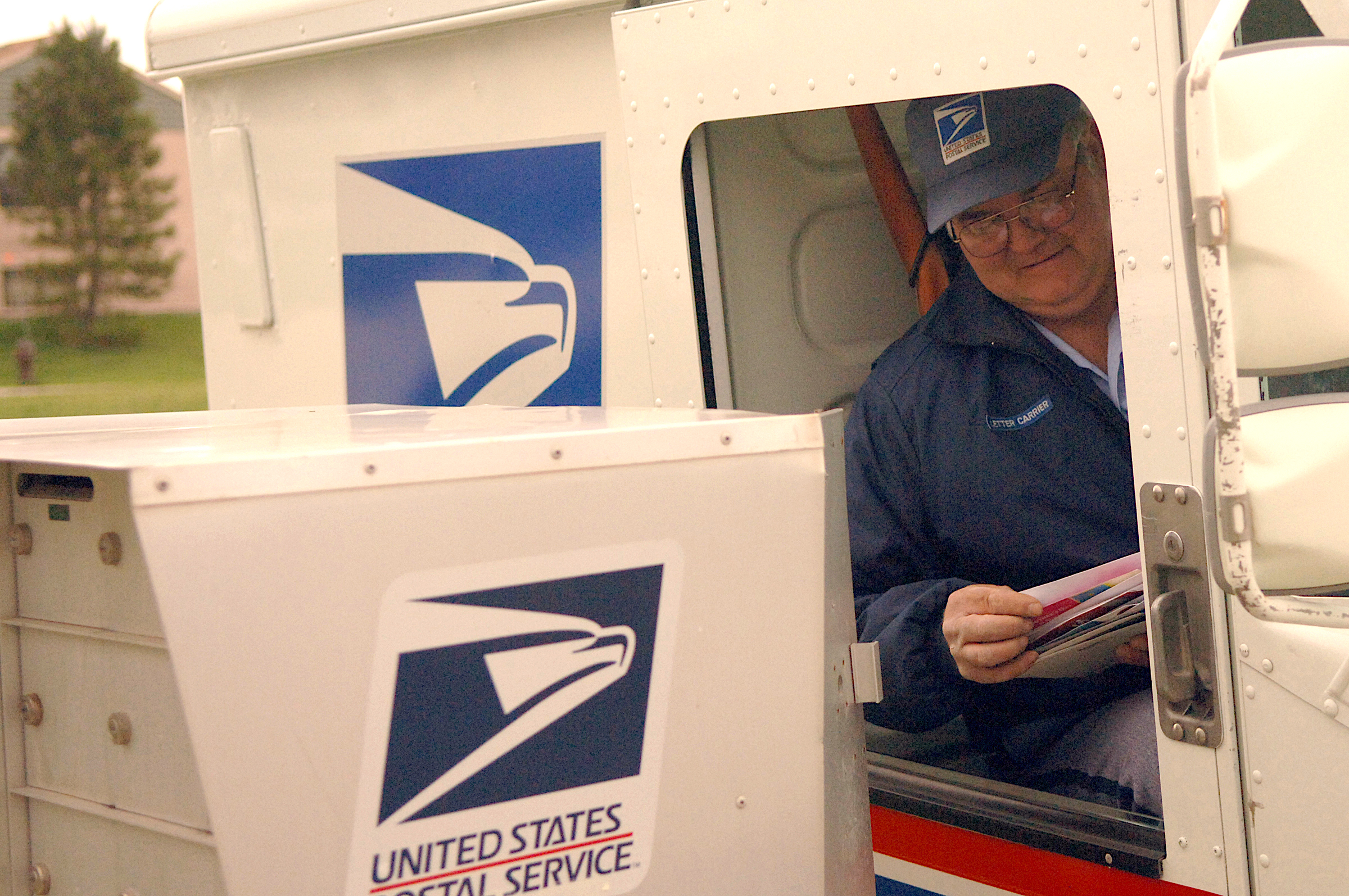 When the Continental Congress appointed Benjamin Franklin as the first postmaster general, our nation had not yet been founded. The Bill of Rights would not be drafted for another 16 years. Yet nearly two and a half centuries later, the United States Postal Service’s ability to provide every person in America with a private, affordable, and reliable means to exchange information transformed it from a mail delivery service into a baseline for the exercise of American constitutional rights.

Recent news that the Postal Service’s financial condition is being used as a pretext for degrading its service — including allowing mail to go undelivered for days and scaling back the hours of or closing post offices — threatens to degrade that constitutional baseline as well.

In an early response to novel coronavirus, Congress allocated $10 billion to help shore up the Postal Service’s finances, but the Treasury Department has held up those funds without explanation. Instead, Postmaster General Louis DeJoy is preparing to make dramatic service cuts, treating the USPS like a private business facing bankruptcy. This should draw universal condemnation.

The U.S. Postal Service was never a business. It is an essential government service guaranteed to the American people by the U.S. Constitution and it should be preserved accordingly.

To understand how the Postal Service became so central to America’s national identity and the actualization of our constitutional rights, one needs to examine its history. 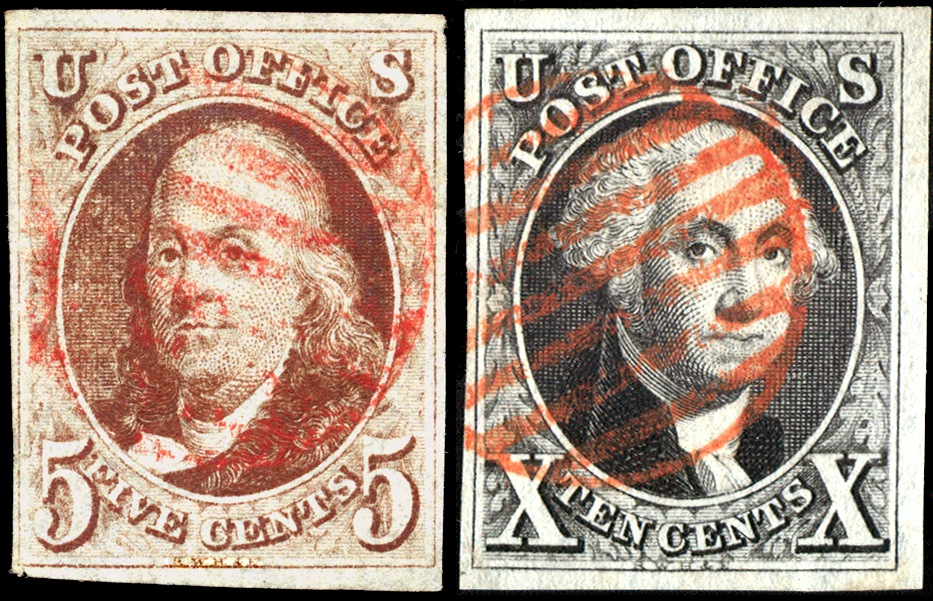 In the earliest days of our nation, Americans were more likely to identify themselves as citizens of their home states than of the United States. For our nation’s first generation, the Postal Service was often the only reminder the U.S. had a federal government at all. As America expanded westward, the Postal Service enabled new states like California, which otherwise would have been isolated by America’s vast Western Territories, to forge its connection with the rest of the country. Ultimately, the roads, rail stations, and rural post offices that were built or subsidized by the Postal Service drove our nation’s physical unification.

Even more important were the nationwide communications the Postal Service enabled. Prior to the invention of the telegraph, the absence of a local post office made exchanging ideas with the rest of the country impossible. In America’s early decades, one of the most vital steps taken by newly established towns was to request a post office.

Recognizing that receiving information was as critical to our national unity as communicating it, Congress mandated the Postal Service deliver newspapers for free or at a minimal cost. As George Washington wrote in 1788,

“I entertain a high idea of the utility of periodical publications … spread[ing] through every city, town and village in America. I consider such easy vehicles of knowledge, more happily calculated than any other, to preserve the liberty, stimulate the industry, and meliorate the morals of an enlightened and free People.”

Low-cost newspaper delivery endured until the Congressional Postal Reorganization Act was adopted in 1970.

Prior to the 1850s, the delivery of free newspapers and of mail to isolated frontier towns caused the Postal Service to lose money. It likewise strained the Postal Service’s financial resources when, in the mid-19th century, it decided to charge the same price for all first-class letters sent within the U.S. regardless of their destination. 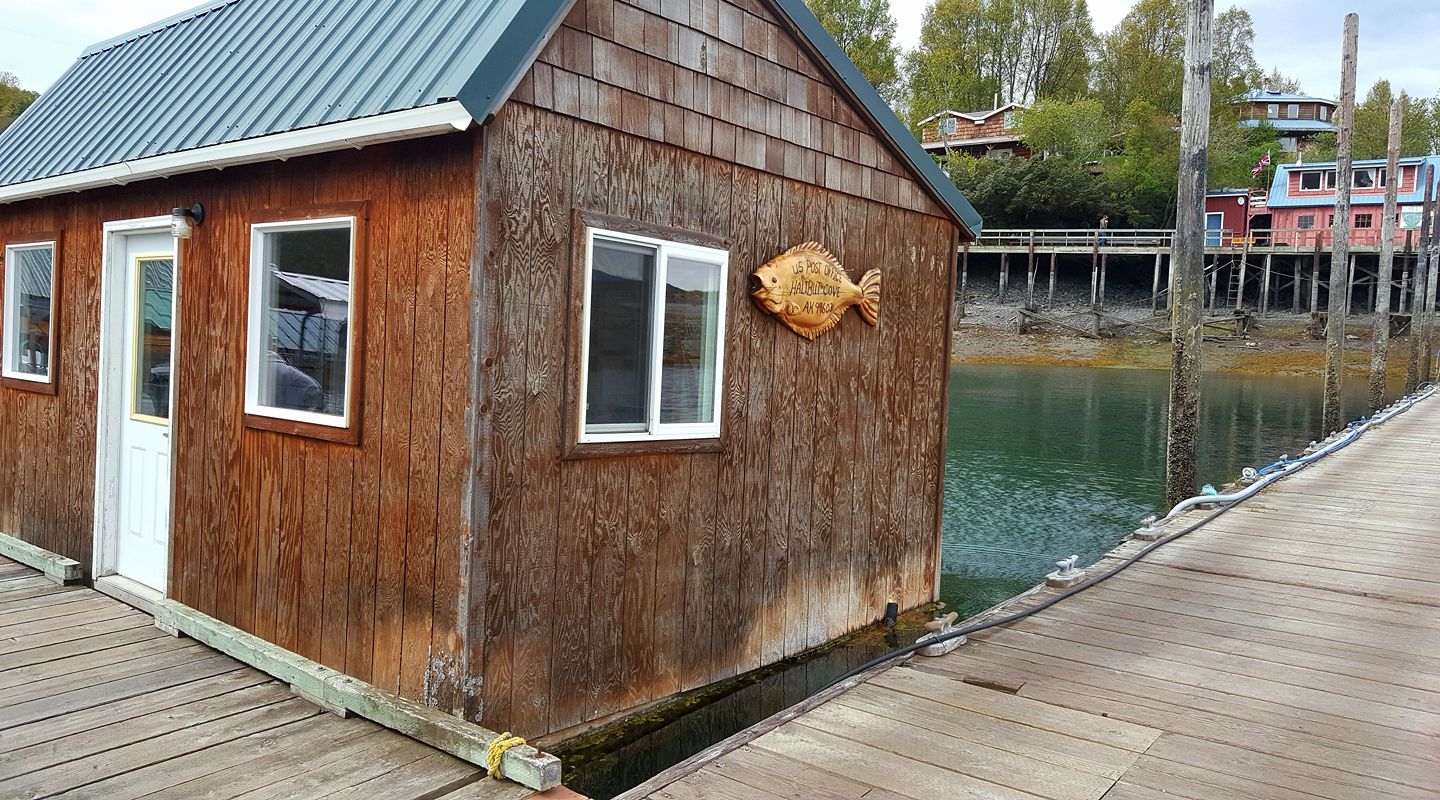 These choices were possible then because the Postal Service was not burdened with financial self-sufficiency. Its sole mandate was to enable everyone in America to communicate affordably. In that respect, the Postal Service’s public benefit mission is more akin to the Armed Forces’ than FedEx’s, and no one is suggesting the military should pay its own way or face bankruptcy.

Another important piece in the Postal Service’s preservation of civil liberties came in 1877, when the Supreme Court, in Ex Parte Jackson, ruled that “No law of Congress can place in the hands of officials connected with the postal service any authority to invade the secrecy of letters and such sealed packages in the mail.” As a result, the privacy of communications sent via the USPS is constitutionally guaranteed. Good luck getting that with Gmail.

The year 2020, perhaps more than any other in American history, illustrates why Postal Service’s centuries-old mission must be upheld.

The U.S. Census Bureau, which is presently racing to complete the 2020 census, is relying on the Postal Service for much of its data collection. Government health agencies are depending on the USPS to provide critical Covid-related health information and supplies.

Elected officials are using the Postal Service for cost-efficient and sometimes free communications with their constituents, including about support programs during the ongoing economic crisis. And as we approach the November election, state and local election boards will be relying more than ever on the USPS to conduct voting by mail, which is critical to guaranteeing the right to vote during the ongoing pandemic. 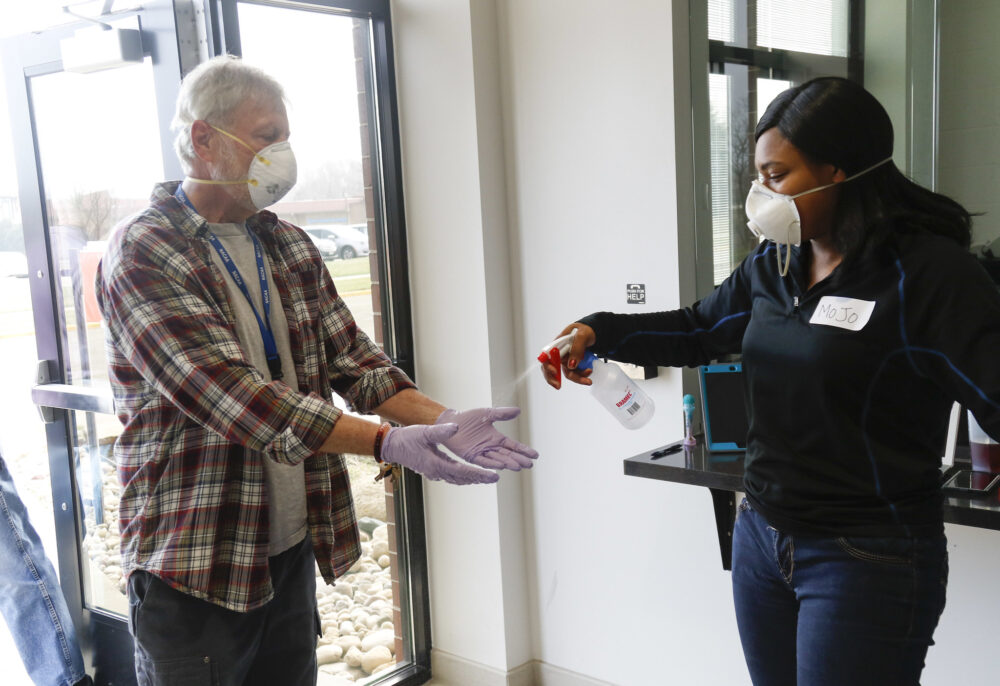 Troubling though it may be, it is impossible not to worry that our unpopular president, who has already called for the delay of his own re-election vote, is seeking to degrade the Postal Service’s ability to timely deliver ballots, particularly in communities that are unlikely to vote for him.

Earlier this year President Trump called the Postal Service “a joke,” but there is nothing funny about the steady degradation of an institution that breathes unimaginable life into our constitutional rights.

At this critical time, Congress should do everything in its power to ensure the USPS remains vibrant and strong, and that burden falls largely on the Senate Committee on Homeland Security and Government Affairs and its chair, Sen. Ron Johnson, and the House Committee on Oversight and Reform, and its chair, Rep. Carolyn Maloney.

Every member of Congress and every American, regardless of political party or philosophy, should be grateful that for 245 years “neither snow, nor rain, nor heat, nor gloom of night stays the [Postal Service’s] couriers from the swift completion of their appointed rounds.” We should ensure that “nor politically-motived cost savings” is added to that list.

Chad Marlow serves as advocacy and policy counsel for the ACLU.

3 comments for “US Postal Service Was Never a Business. Stop Treating It Like One”