Migration and migrants have for far too long been a grotesque distraction from the real enemy without and within Britain, says John Wight. 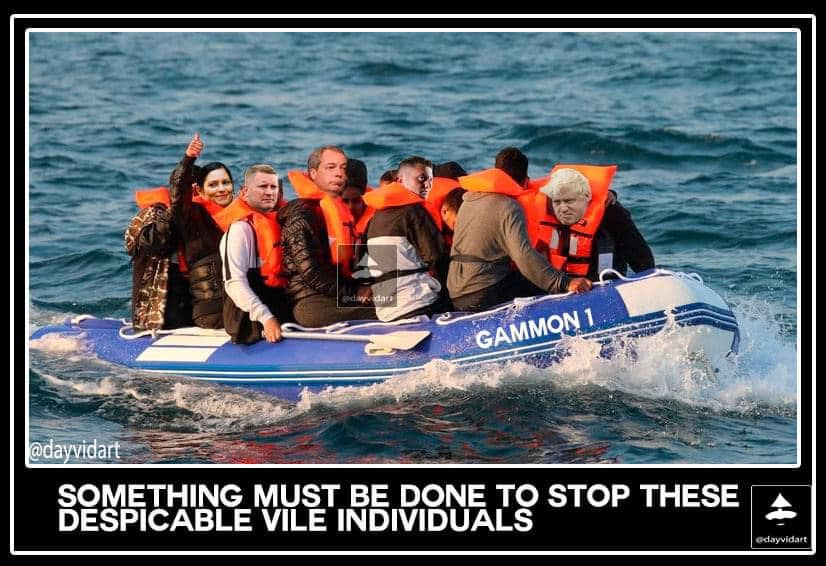 Imagine the courage and fortitude, borne of desperation, it requires to embark on a do-or-die attempt to cross the sea in a dinghy from a land where you’ve already been met with the fist of fury rather than the hand of friendship, to another land where more hostility and rage awaits your arrival.

Then imagine that no matter the hostility that awaits you at the end of this perilous voyage, it pales when compared to the horrors you managed to escape in your country of origin, horrors borne of the conflict, chaos and societal collapse underwritten at least in part by the foreign policy of the very country you are trying to reach for asylum and sanctuary.

To witness news crews from the BBC and Sky News sailing around some of those trying to reach British shores in these dinghies is to witness the funeral of the U.K. as the beacon of decency, human rights and civilization its proponents have long extended themselves in arguing it is. Now, in this time of toxic Brexit nationalism, the mask has been ripped off to reveal the ugly face of a state whose brutality and barbarity is entrenched in its very DNA.

Let them on your boat then. No matter where they should or shouldn’t be, they are families in need of help.

There is no flag big enough to cover the shame of the hysteria that’s been whipped up by the army of bigots who’ve poisoned our politics in recent years, chief among them Nigel “pint and fag” Farage. He’s so unpleasant that it wouldn’t be a surprise to find that even his own shit can’t stand him. Competing with him in the toxicity stakes is a government of privately educated thugs, with Home Secretary Priti Patel in particular doing a great impression of a woman whose preferred perfume is poison. Her announcement of the appointment of a Clandestine Channel Threat Commander to tackle this “invasion force” of desperate migrants and refugees is straight out of a spoof Bond movie.

Interesting to note in the midst of this current crisis that the baton as leader of the opposition (the real opposition that is) has been passed from Piers Morgan to the Twitter account of Ben & Jerry’s UK. One twitter thread in opposition to the government’s war on these dinghy-borne refugees from this account has done more to ruffle its feathers than Sir Keir Starmer and his desultory shadow cabinet has done in all the time they’ve been in post.

Hey @PritiPatel we think the real crisis is our lack of humanity for people fleeing war, climate change and torture. We pulled together a thread for you..

Migration and migrants have for far too long been a grotesque distraction from the real enemy without and within in Britain. Those are billionaires from across the world whose preferred destination is London, where the living is easy and ill-gotten gains are turned into welcome donations to the Conservative Party, and a political and media Establishment that has succeeded in putting the cruel into Cruel Britannia. Over 65,000 excess deaths in the U.K. during Covid-19 due to the criminal negligence of this execrable crew who are currently in power, and the worst recession just announced of any G7 country.

And if this isn’t enough to have you choking on your cornflakes, the government’s furlough scheme ends in October with Brexit set to materialize just two months later. 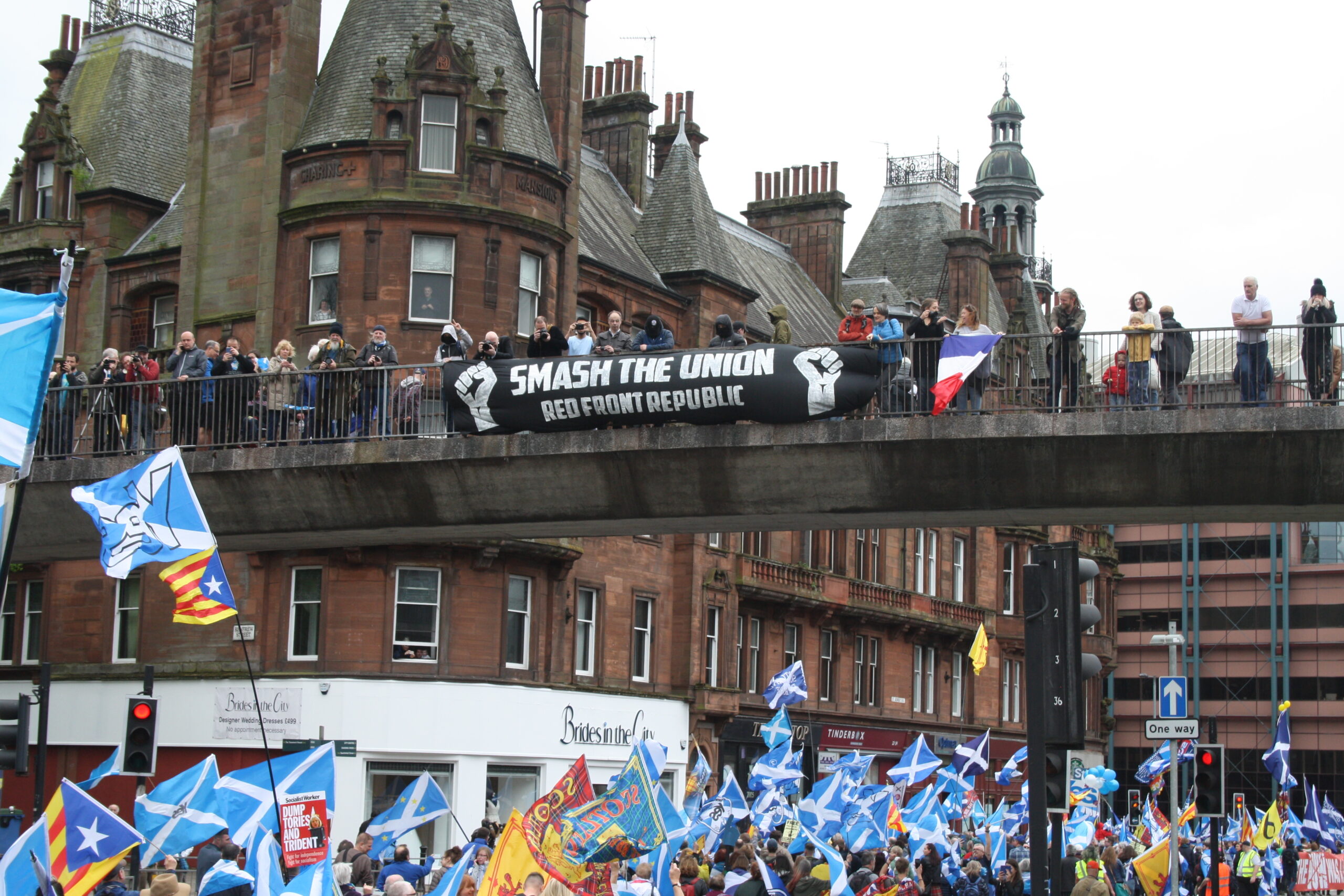 But just as we head for a hard Brexit with no parachute, we are also thankfully headed for the sundering of this prolonged experiment in colonialism and mercantilism. The most recent YouGov poll at this writing reveals for the fourth poll running a decisive majority in support of independence in Scotland. With another YouGov poll revealing that a majority of Britons have no sympathy for the migrants trying to reach the U.K. across the Channel, we now have it confirmed that Scotland and England are two distinct countries with distinct and different cultural values and sense of national identity.

With this in mind, let Brexit Britain take the bigots and let an independent Scotland take the migrants.

As the man said, “A map of the world that does not include Utopia is not worth glancing at.”

John Wight is an independent journalist based in Edinburgh, Scotland. Support his work here.

← UPRISING: Immunity for Police Under Attack by Federal Judge
US Postal Service Was Never a Business. Stop Treating It Like One →