Craig Murray says he’s been asked to testify in the case of illegal spying against Julian Assange.

The former British ambassador to Uzbekistan and a close associate of imprisoned WikiLeaks publisher Julian Assange says he was the “top target” of the 24/7 surveillance of Assange at Ecuador’s embassy in London by the Spanish security company UC Global, which, according to press reports and court documents, shared the surveillance with the CIA.

Craig Murray said he has been contacted by an attorney in the spying case on Assange and that he will be going to Madrid to testify. The founder of UC Global, David Morales, was arrested over the surveillance (including privileged Assange-lawyer conversations) and is on trial.

Murray told former CIA analyst Ray McGovern in an email, shared with Consortium News with Murray’s permission, that the CIA was “obsessed” with him. 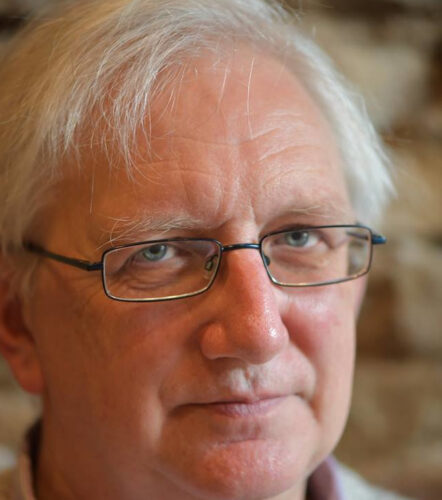 Murray told McGovern that he had offered to give evidence to Special Counsel Robert Mueller, who spent $32 million and more than two years investigating an alleged conspiracy between the Russian government and the Trump campaign, including how WikiLeaks obtained emails from the Democratic National Committee and Hillary Clinton campaign chairman John Podesta.

Mueller concluded there was no evidence of a conspiracy between Moscow and Trump, but maintained Russian agents “hacked” the emails and delivered them to WikiLeaks for publication.

Murray has said that different persons with legal access to the DNC and Podesta emails were WikiLeaks’ sources.

“I wrote to Mueller offering to give evidence, never received any reply,” Murray wrote to McGovern on Wednesday. “Never had any request for an interview by any US authorities.”

Murray then wrote, “BUT I received a message from the lawyer in the case in Madrid about the spying on Assange in the Embassy, contracted by the CIA, which said that I was the ‘top target’ for the contractors and the evidence shows they were ‘obsessed with’ me. I shall be going to Madrid to give evidence.”

Murray added: “Just why the US security services declined my offer of free evidence yet were obsessed with spying on me is an interesting question…”