Ahead of Trump’s planned visit on Friday, Harold Frazier decried  the iconic South Dakota mountain carving as a monument to “our molesters.” 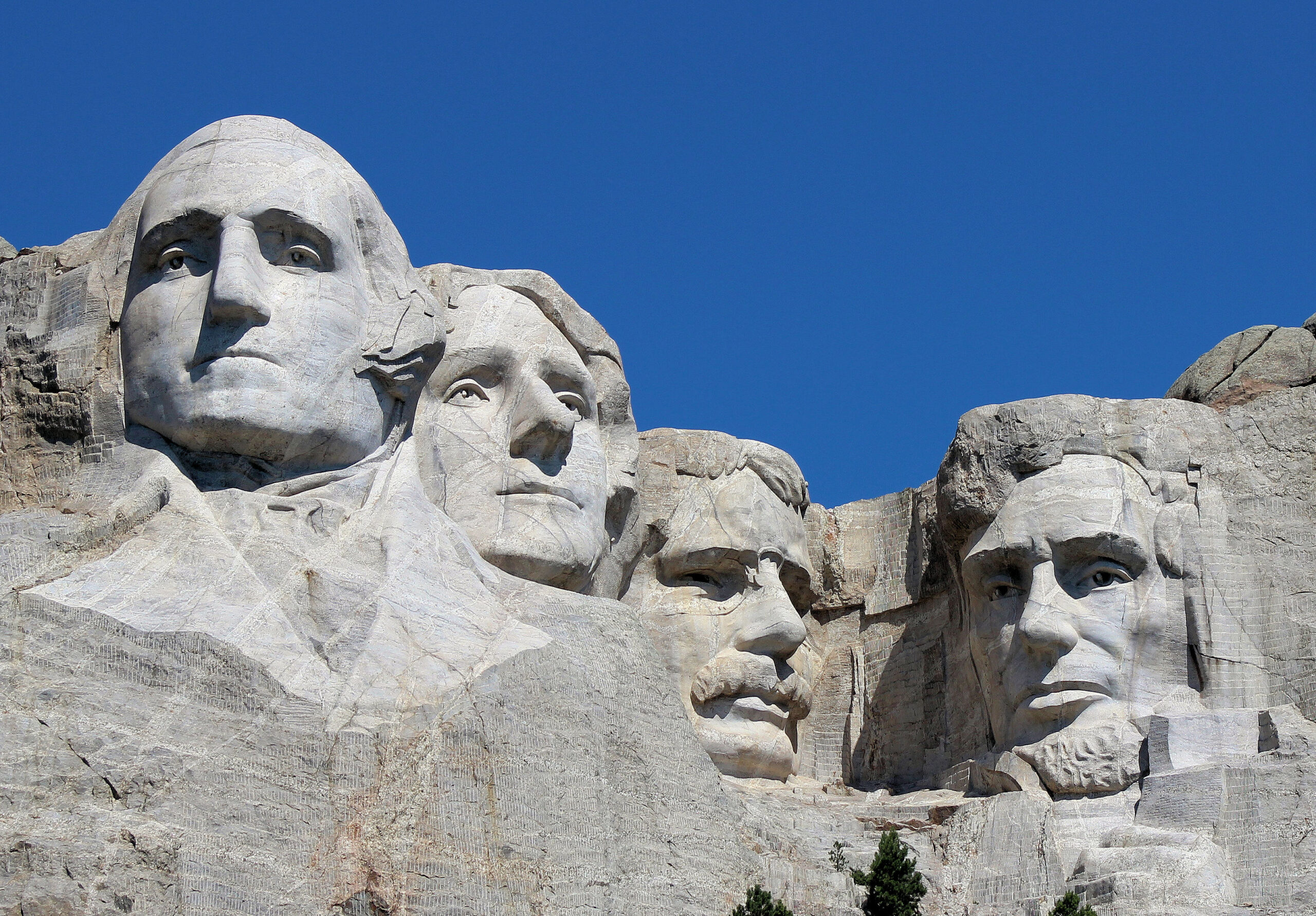 Describing the iconic South Dakota mountain carving that depicts the heads of famous U.S presidents as nothing but a monument to “our molesters,” the chairman of the Cheyenne River Sioux Nation Harold Frazier this week said he would willingly tear down Mount Rushmore if given the chance—with or without help—and pay for its destruction personally.

As local communities, states, and nations worldwide contend with the legacies of racism, colonialism, and exploitation chiseled or molded into monuments of historic figures with bloody and contemptuous pasts, Frazier said in a statement Monday, “Nothing stands as a greater reminder to the Great Sioux Nation of a country that cannot keep a promise or treaty than the faces carved into our sacred land on what the United States calls Mount Rushmore.”

With President Donald Trump planning to visit the Mount Rushmore National Memorial site on Friday to celebrate the July 4th holiday, Frazier expressed outrage over the insulting of nature of the event, which will include a fireworks display, as well as the monument itself. Sitting on disputed land that tribes claim remains theirs under treaties signed in the 19th century, the rockface monument — completed in 1941 and made a national landmark — depicts George Washington, Thomas Jefferson, Theodore Roosevelt and Abraham Lincoln.

“We are now being forced to witness the lashing of our land with pomp, arrogance, and fire hoping our sacred lands will survive,” said Frazier. “This brand on our flesh needs to be removed and I am willing to do it free of charge to the United States, by myself if I must.”

The millions of visitors who visit the monument each year, said Frazier, “look upon the faces of those presidents and extoll the virtues that they believe make America the country it is today. Lakota see the faces of the men who lied, cheated, and murdered innocent people whose only crime was living on the land they wanted to steal.” He said that while the visitors have the privilege of moving along when their visit ends, the local tribes “are the ones who live under the stare of those who have wronged us.”

“When I can remove those faces from our land,” said Fraizer, “I believe I would not be alone.”

There is also broader contempt over Trump’s visit with a number of Indigenous tribes in the region saying it would be better if the president stayed away. Critics have specifically raised alarm over huge crowds coming to the area amid the ongoing Covid-19 pandemic as well as the toxic and damaging impact of a large fireworks display, especially on the local ecology.

Some useful historical context in advance of the July 3 fireworks display over Mount Rushmore. https://t.co/eMJpkYFz0m

“The lands on which that mountain is carved and the lands he’s about to visit belong to the Great Sioux nation under a treaty signed in 1851 and the Fort Laramie Treaty of 1868 and I have to tell him he doesn’t have permission from its original sovereign owners to enter the territory at this time,” said Oglala Sioux president Julian Bear Runner in an interview with The Guardian published Wednesday.

“As leader of the United States he has obligation to … honor the treaties that are the supreme law of the land,” Bear Runner added. “It’s going to cause an uproar if he comes here. People are going to want to exercise their Frst Amendment rights to protest and we do not want to see anyone get hurt or the lands be destroyed.”