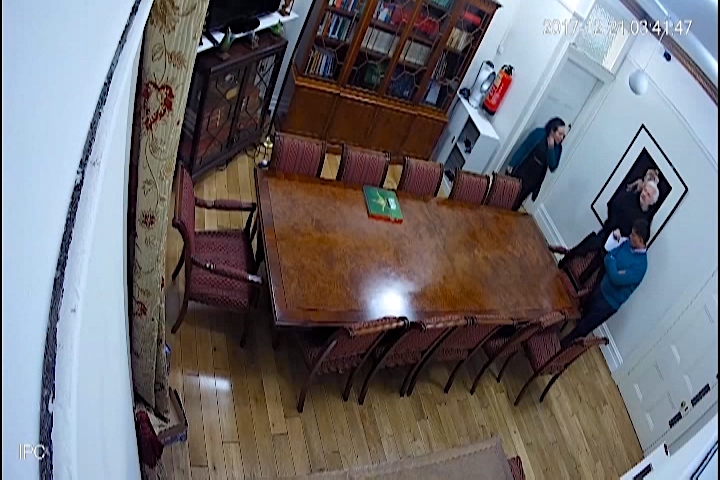 In any other court case, revelations that the prosecuting government spied on the defendant would be immediately thrown out by the judge.  But the case against WikiLeaks publisher Julian Assange is not just any case. It is an attempt by the United States and Britain to send a journalist to the U.S. where he would face life in prison for publishing state secrets that exposed U.S. war crimes and other abuses of power.

Journalist Max Blumenthal discussed a piece he recently wrote in which he revealed how casino magnate and major Republican donor Sheldon Adelson worked with the CIA and the Spanish surveillance firm UC Global to provide 24/7 video and audio monitoring of Assange inside the embassy.