There is a $67 billion gap that Bloomberg news found between the sum of benefits paid out by the Treasury Department and the amount owed to jobless Americans. 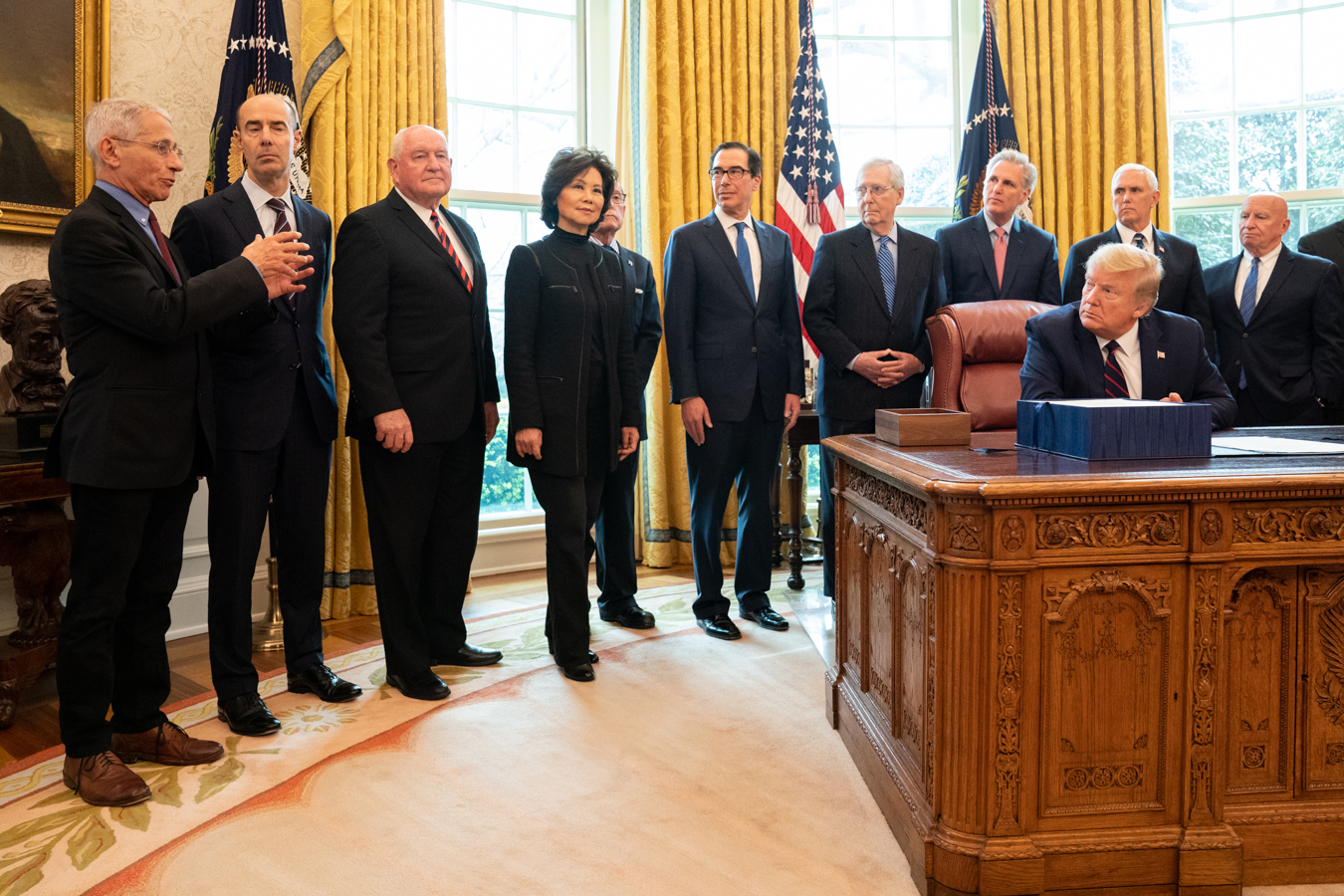 A Bloomberg analysis released Tuesday estimates that nearly a third of the unemployment benefits owed to jobless Americans have not yet been paid out, a finding critics described as a “scandal” deserving of more media attention as millions of people struggle to afford basic expenses due to the Covid-19 pandemic.

“The Treasury disbursed $146 billion in unemployment benefits in the three months through May,” Bloomberg reported. “But even that historic figure falls short of a total bill that should have reached about $214 billion for the period, according to Bloomberg calculations based on weekly unemployment filings and the average size of those claims.”

That calculation likely understates the total amount of unpaid unemployment benefits, Bloomberg noted, because “it doesn’t include the millions of workers around the country still waiting to have claims processed by overloaded systems, or the retroactive benefits owed to some of the 7.8 million people now claiming under the Pandemic Unemployment Assistance program for independent contractors.”

HuffPost reporter Arthur Delaney suggested that at least part of the estimated $67 billion in unpaid benefits may be the result of people “getting cut off according to the Trump administration’s return-to-work policy.”

More than 40 million Americans have filed for unemployment benefits since mid-March, according to the U.S. Department of Labor. The unprecedented wave of jobless claims in such a short period produced enormous backlogs of unpaid benefits as outdated state and federal systems struggled to cope with the surge in benefit applications.

Heidi Shierholz of the Economic Policy Institute noted in a blog post last week that more than 1-in-5 U.S. workers are currently either receiving unemployment benefits or waiting for approval. Shierholz said “policymakers need to do more” to provide people with financial relief as the economic fallout of the coronavirus pandemic continues.

To that end, Shierholz urged Congress to extend the $600 weekly boost in unemployment benefits provided under the CARES Act, which is set to expire on July 31.

“We also must provide more funding to state [unemployment insurance] agencies to hire staff to speed up processing and to make improvements to websites and other administrative infrastructure,” wrote Shierholz.

A Washington Post/ABC News poll released Monday showed that nearly 60 percent of Americans support extending the benefits, but President Donald Trump and Senate Majority Leader Mitch McConnell (R-Ky.) have both said they support allowing them to expire at the end of next month.

2 comments for “COVID-19: Analysis Finds Nearly 1/3 of Owed Jobless Benefits Not Yet Paid”