Agricultural workers, farmers and social movements can teach us how the food system should be reorganized during this crisis, write Vijay Prashad and Richard Pithouse. 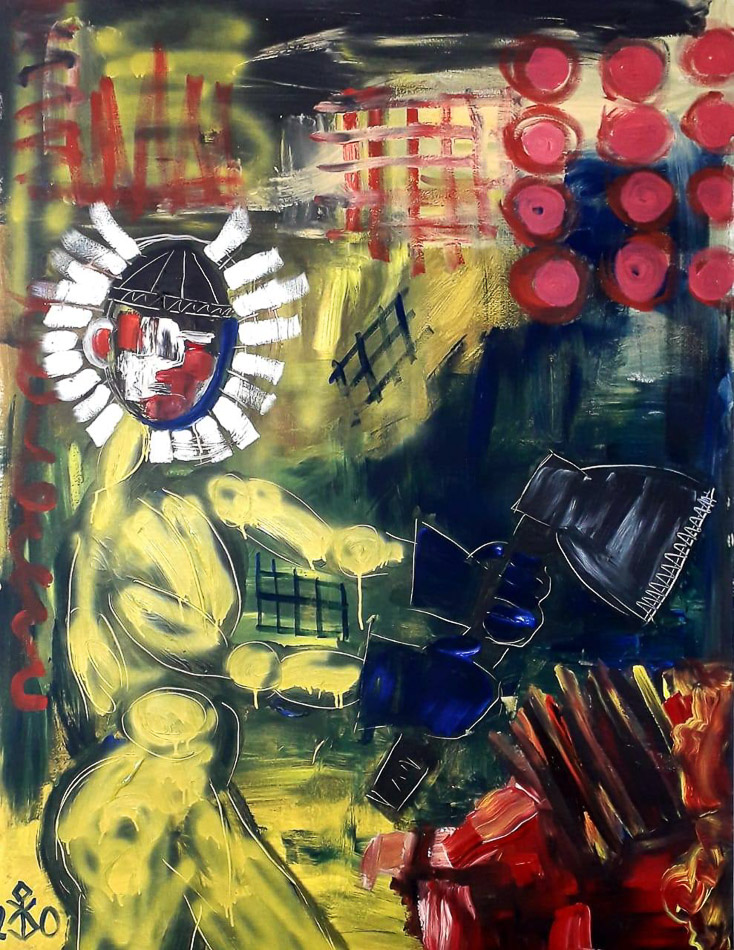 By Vijay Prashad and Richard Pithouse

Starvation is already evident in many regions of the world. Social movements are doing what they can to organize horizontal forms of solidarity from below, but food riots are already a reality in India, South Africa, Honduras – everywhere, really. In many countries, states are responding with militarized forms of force, with bullets rather than bread.

Before the pandemic, in 2014, the United Nations’ Food and Agriculture Organization wrote: “Current food production and distribution systems are failing to feed the world.” That is a damning statement. It needs to be taken seriously. Half-hearted measures are not going to work. We need a social revolution in the world of food that breaks the grip of capital over the production and distribution of food.

Hunger is a bitter reality that modern civilization should have expelled a century ago. What did it mean for human beings to learn how to build a car or fly a plane and not at the same time abolish the indignity of hunger? 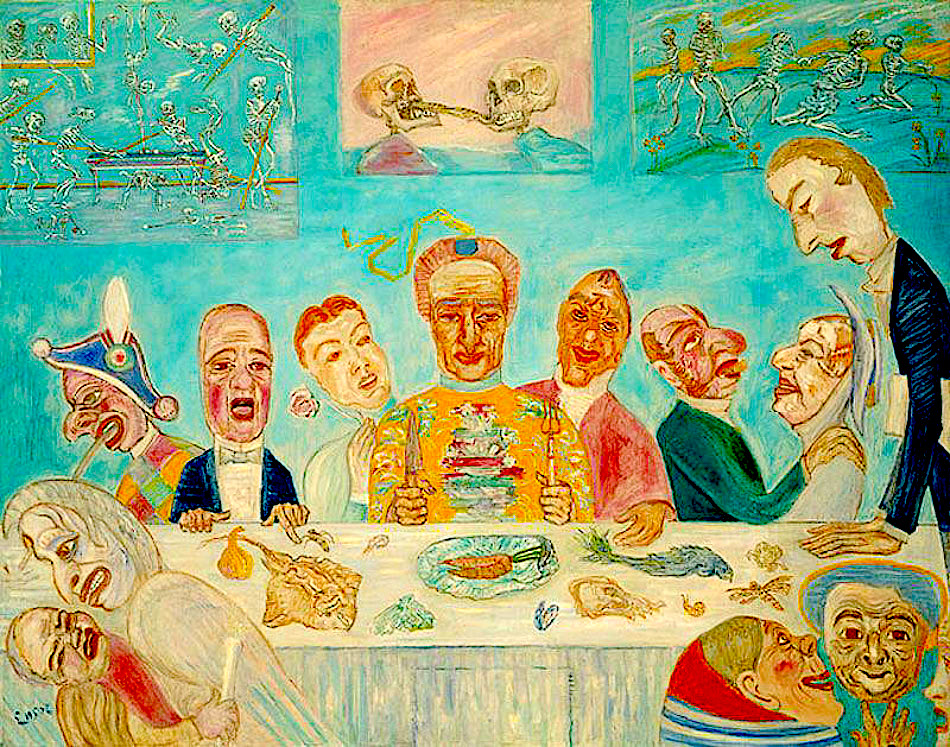 The old English reverend Thomas Malthus was wrong when he wrote that, for eternity, food production would grow arithmetically (1-2-3-4) and that populations would grow geometrically (1-2-4-8), with the needs of the population easily outstripping the ability of humans to produce food. When Malthus wrote his treatise in 1789, there were about a billion people on the planet. There are now almost 8 billion people, and yet scientists tell us that more than enough food is produced to be able to feed everyone. Nonetheless, there is hunger. Why?

Hunger stalks the planet because so many people are dispossessed. If you do not have access to land, in the countryside or in the city, you cannot produce your own food. If you have land but no access to seed and fertilizer, your capacities as a farmer are constrained. If you have no land and do not have money to buy food, you starve.

That’s the root problem. It is simply not addressed by the bourgeois order according to which money is god, land – rural and urban – is allocated through the market, and food is just another commodity from which capital seeks to profit. When modest food distribution programs are implemented to stave off widespread famine, they often function as state subsidies for a food system captured, from the corporate farm to the supermarket, by capital. 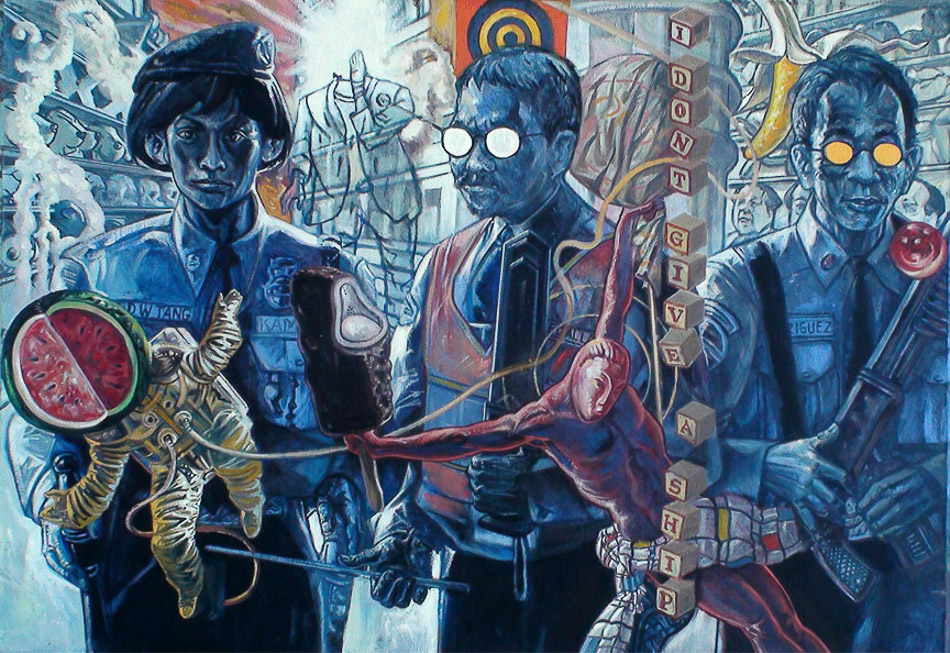 Jose Tence Ruiz, The Pro-Rated Wage of the Abang Guard, 2011.

Over the course of the past decades, the production of food has been enveloped into a global supply chain. Farmers cannot simply take their produce to market; they must sell it into a system that processes, transports and then packages food for sale at a variety of retail outlets. Even this is not so simple, as the world of finance has enmeshed the farmer into speculation.

In 2010, the United Nations’ former special rapporteur on the right to food, Olivier De Schutter, wrote about the way that hedge funds, pension funds and investment banks overpowered agriculture with speculation through commodity derivatives. These financial houses, he wrote, were “generally unconcerned with agricultural market fundamentals.”

If there is any shock to the system, the entire chain collapses and farmers are often forced to burn or bury their food rather than allow it to be eaten. As Aime Williams writes in The Financial Times of the situation in the United States, these are “scenes out of the Great Depression: farmers destroying their products as Americans line up by the thousands outside food banks.”

If you listen to agricultural workers, farmers and social movements around the world, you will find that they have lessons to teach us about how the system should be reorganized during this crisis. Here is a little bit of what we have learnt from them. It is a mix of emergency measures that can be immediately implemented and more long-term measures that can build towards sustained food security, and then food sovereignty — in other words, popular control over the food system. 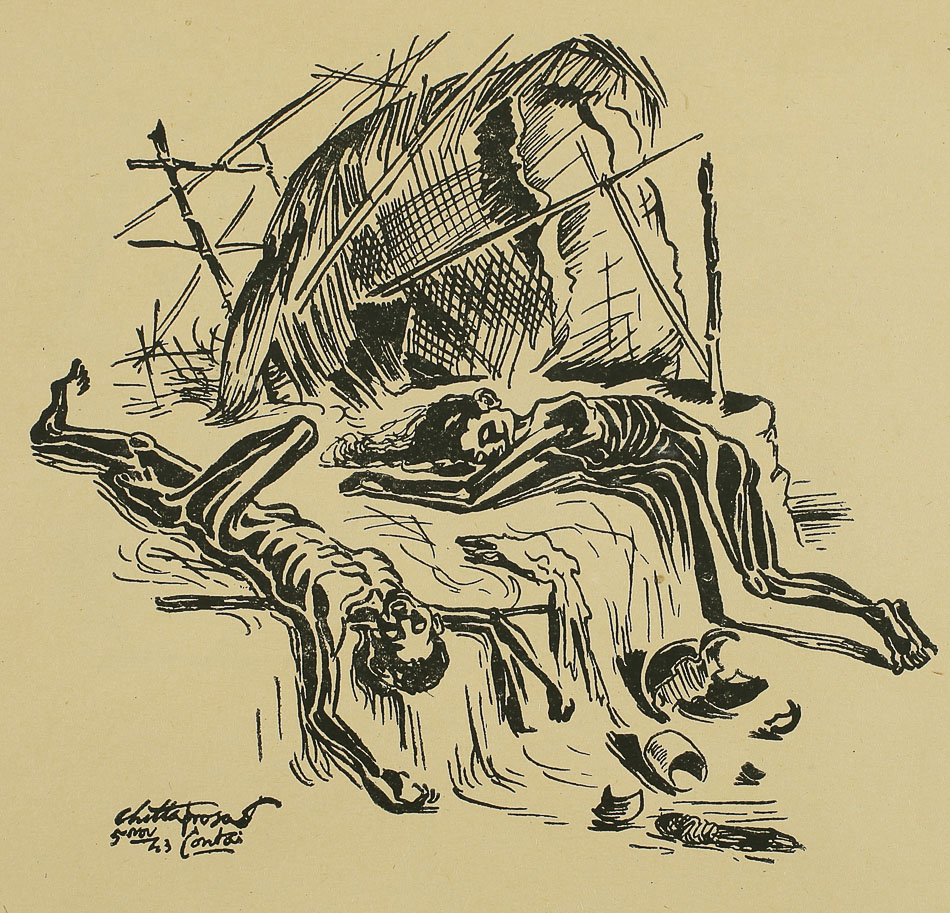 Enact emergency food distribution. Surplus stocks of food controlled by governments must be turned over to combat hunger. Governments must use their considerable resources to feed the people.

Hunger is among the most urgent of human needs, and immediate steps need to be taken to get food to people in this crisis. But it is also vital that the social value of land, rural and urban; the means to produce food, such as seeds and fertilizer; and food itself is affirmed and defended against the socially ruinous logic of commodification and profit. 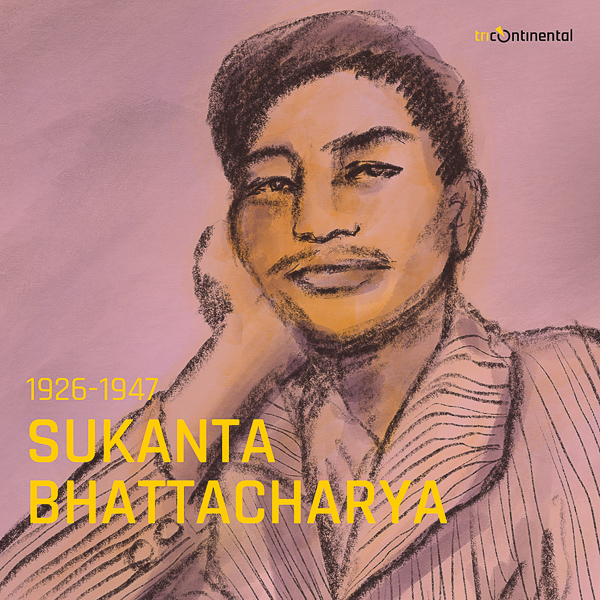 In 1943, the British empire’s bureaucrats took grain from Bengal and left the people in the grip of a terrible famine which killed between 1 and 3 million people. Sukanta Bhattacharya, a member of the Communist Party of India who was 19 at that time, edited a poetry anthology called “Akal” (“Famine”) for the Anti-Fascist Writers’ and Artists’ Association. In this book, Bhattacharya published a poem called “Hey Mahajibon” [“O Great Life!”].

We do not need the tenderness of poetry.
Poetry, today you can rest.
A world devastated by hunger is prosaic.
The full moon looks like burnt bread.

Richard Pithouse, founder of the People’s Archive of Rural India, is senior fellow at Tricontinental: Institute for Social Research and coordinator of the institute’s South Africa office.

← RAY McGOVERN: Turn Out the Lights, Russiagate is Over
COVID-19: Global Lawmakers Call on IMF, World Bank to Cancel Debt of Poor Nations →

5 comments for “COVID-19: Hunger Gnaws at the Edges of the World”