Progressives who advocated for Medicare expansion are dismayed by Democrats’ embrace of a policy pushed by the insurance industry and big business, Jake Johnson reports.

For weeks, progressive lawmakers and advocacy groups pressed the House Democratic leadership to support an emergency expansion of Medicare coverage to the tens of millions of people who have lost their jobs and their employer-provided health insurance during the coronavirus pandemic.

But in their newly introduced 1,815-page coronavirus relief bill, House Democrats opted instead for a more expensive alternative that progressives and public health experts warn would provide inadequate care while lining the pockets of the insurance industry, which is already making a killing during the Covid-19 crisis.

The Heroes Act proposes fully subsidizing COBRA, an existing health insurance program that allows laid-off or furloughed workers to remain on their employer-provided insurance plans. Under normal circumstances, COBRA is extremely expensive for individuals — recipients have to cover both their own and their employer’s premium payments — but the Democratic plan would cover 100 percent of the premium costs through next January.

COBRA expansion has the backing of a bizarre alliance of interests, including big business and some labor unions, but critics say the proposal is wildly inefficient and does not come close to matching the scale of the nation’s current healthcare crisis.

Subsidization of private COBRA plans would “leave so many uninsured, and many more burdened with the high-deductibles of these plans,” said Adam Gaffney, a critical care doctor and president of Physicians for a National Health Program, an advocacy group that supports Medicare for All.

“We’re facing the biggest economic crisis since the Great Depression—subsidizing the insurers is not going to cut it,” Gaffney said. “We need emergency Medicare expansion for the uninsured, and coverage of out-of-pocket costs for the insured, now.” 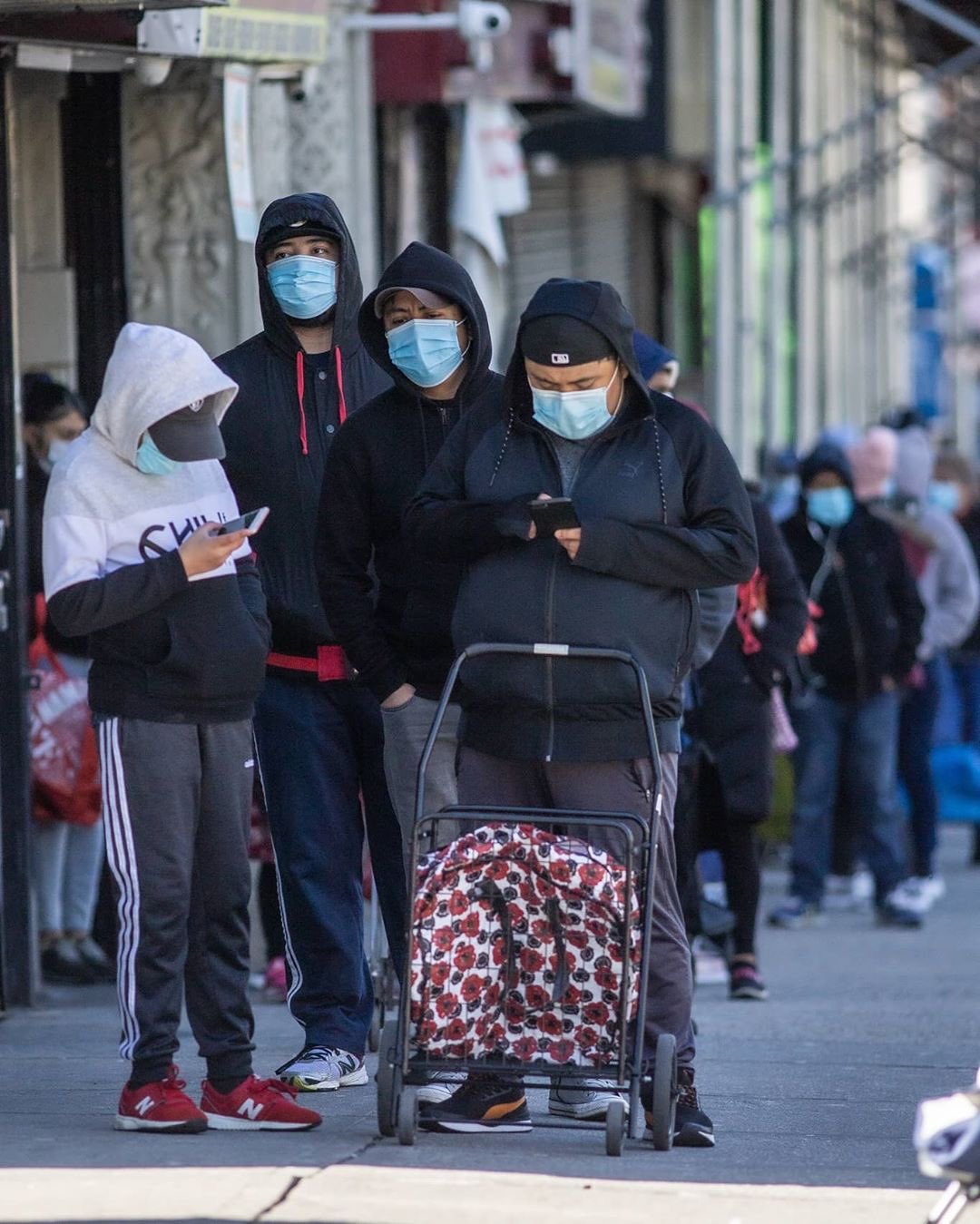 As Akela Lacy and Jon Walker reported for The Intercept on Tuesday, COBRA expansion “has gained traction among private insurers as they lose customers at an alarming rate, and especially among hospitals because they often charge people with employer insurance more than twice as much as those with Medicare or Medicaid.”

“While fully subsidizing COBRA has the popular appeal of simplicity,” Lacy and Walker wrote, “it is inefficient, unfair, poorly targeted, could end up hurting some people, and does not even work toward closing the gaps in the nation’s health care system. It is inequitable because much more help will go to people who previously made higher incomes.”

“Not only would health insurance corporations make massive profits off the plan—profits that come at the cost of the American taxpayer—but it would still leave tens of millions uninsured or underinsured.”

Progressives who advocated for ambitious Medicare expansion voiced dismay after discovering that Democratic leaders who directed the crafting of the Heroes Act—pitched as a bold, even “Rooseveltian,” solution—decided to propose a policy pushed by the insurance industry and big business.

Warren Gunnels, staff director for Sen. Bernie Sanders (I-Vt.), tweeted Tuesday that “subsidizing COBRA is a massive giveaway to health insurance CEOs that will leave tens of millions behind.”

Subsidizing COBRA is a massive giveaway to health insurance CEOs that will leave tens of millions behind.

We need Medicare to guarantee healthcare for all now. Pass it on. https://t.co/a8stxFsigA

In a statement, People’s Action Director George Goehl said that “while including funds to keep people from losing their insurance due to job losses shows concern for people’s health needs during a pandemic, the best solution would be to enroll the uninsured into Medicare so that we support people with a public program instead of handing more money to private insurance companies who put profit over people’s actual health.”

Last month, Sanders and Rep. Pramila Jayapal (D-Wash.), co-chair of the Congressional Progressive Caucus, introduced legislation that would use Medicare to cover all healthcare costs for the uninsured and all out-of-pocket costs for those on private insurance plans for the duration of the Covid-19 crisis.

In an April 28 op-ed for Politico, Sanders made the case for his and Jayapal’s plan and warned that subsidizing COBRA would “be both expensive and ineffective.”

“Not only would health insurance corporations make massive profits off the plan—profits that come at the cost of the American taxpayer—but it would still leave tens of millions uninsured or underinsured,” Sanders wrote. “And during this pandemic, a lack of insurance means more Covid-19 transmissions and more deaths. Expanding COBRA during the pandemic would do nothing to cover those who already lacked insurance.”

“Allowing Medicare to cover out-of-pocket health care expenses during the pandemic isn’t just the right thing to do,” Sanders added, “it’s actually less expensive for taxpayers because, unlike COBRA, the government would not be covering the cost of expensive monthly premiums to insurance corporations.”