Advocates for public education are denouncing the plan by the New York governor and the billionaire founder of Microsoft to “reimagine” the state’s school system, Julia Conley reports. 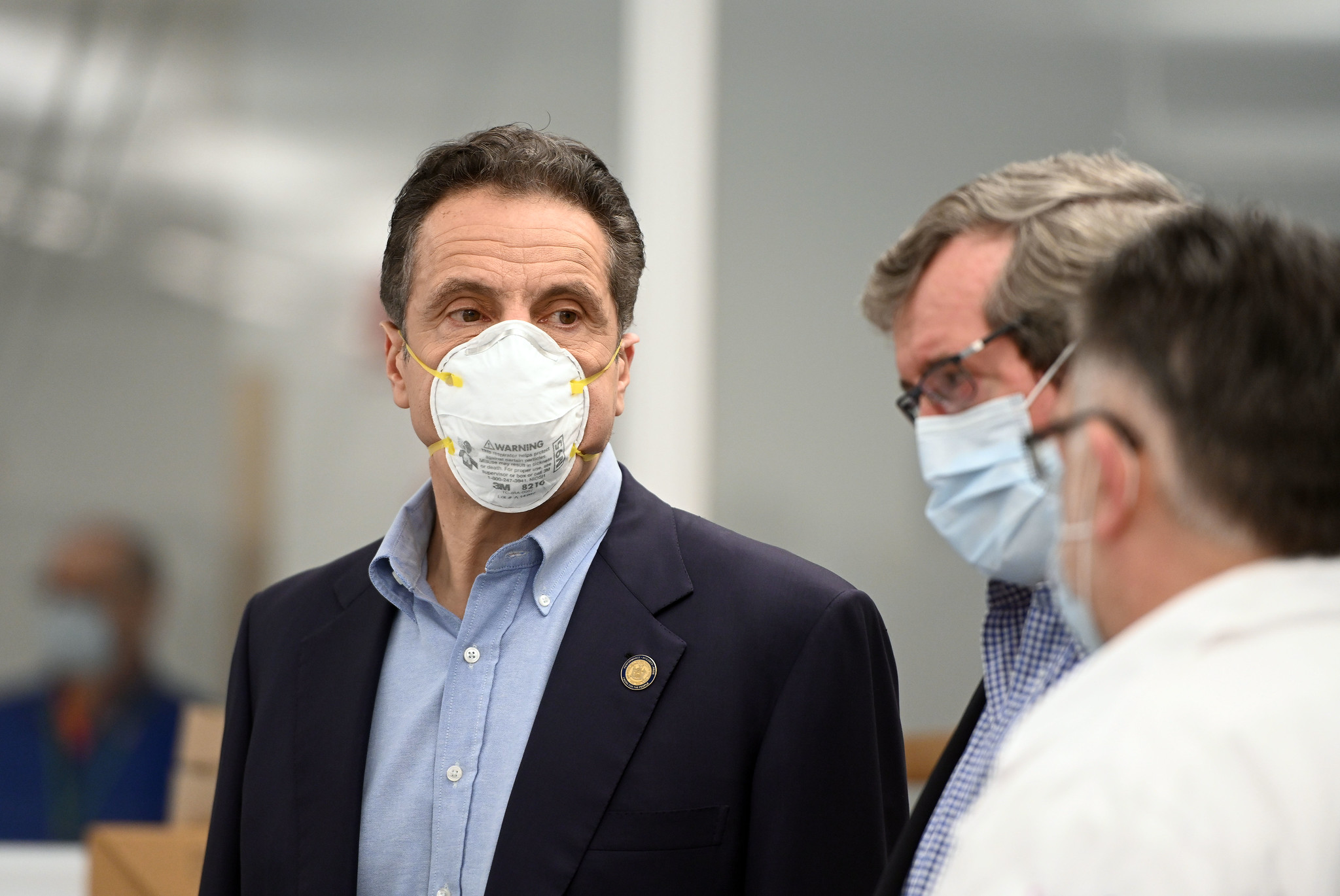 In his daily press briefing Tuesday, nearly two months after ordering schools throughout the state to close and millions of children began attending classes remotely from home, Cuomo said New York must “take this experience and really learn how we can do differently and better with our education system in terms of technology and virtual education.”

Cuomo said the Bill and Melinda Gates Foundation has partnered with the state of New York to develop a “Blueprint to Reimagine Education.”

The Covid-19 pandemic, the governor said, offers an opportunity to “revolutionize” New York’s schools in ways that Gates, a school privatization proponent, has promoted for years. 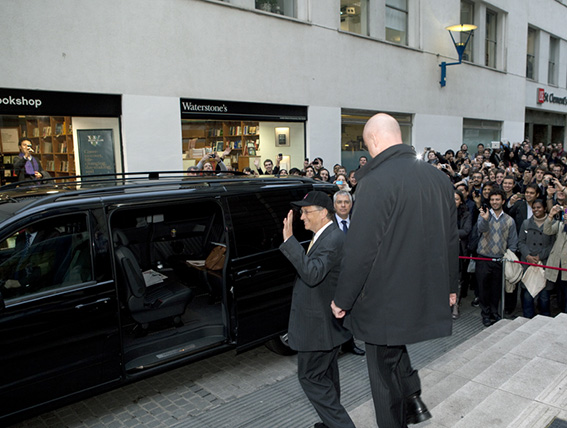 Bill Gates, wearing his LSE cap, waves to students as he leaves the London School of Economics after speaking at the inaugural Global Poverty Project 2012 conference. (LSE in Pictures, Flickr)

“Bill Gates is a visionary in many ways and his ideas and thoughts on technology and education, he’s spoken about for years,” Cuomo said. “But I think we now have a moment in history where we can actually incorporate and advance those ideas.”

Critics including New York State Allies for Public Education, Class Size Matters, and the Parent Coalition for Student Privacy were wary of handing the state’s education system over to Gates, who previously launched — among other “education reform” projects — a $1 billion initiative in three states to improve “teacher effectiveness” which policy think tank RAND found did “more harm than good” for students.

“Bill Gates and the Gates Foundation have promoted one failed educational initiative after another, causing huge disaffection in districts throughout the state,” wrote the three organizations in a letter to the governor. “Whether that be the high-handed push by the Gates Foundation for the invalid Common Core standards, unreliable teacher evaluation linked to test scores, or privacy-violating data-collection via the corporation known as inBloom Inc., the education of our children has been repeatedly put at risk by their non-evidence based ‘solutions,’ which were implemented without parent input and despite significant public opposition.”

Cuomo’s announcement of his partnership with the Gates Foundation came two weeks after the governor warned that without the federal funding New York State needs to confront the Covid-19 pandemic, school budgets could be cut by 50 percent next year. Earlier in April, legislators passed a state budget in which education spending was flat compared with last year’s budget.

Jamaal Bowman, a former middle school principal in The Bronx and a congressional candidate in New York’s 16th district, suggested Cuomo “try fully funding [schools] for once” rather than “reimagining” them.

Other progressive advocates in the state, including longtime public education activist and former gubernatorial candidate Cynthia Nixon, also spoke out against Cuomo’s proposal on social media. 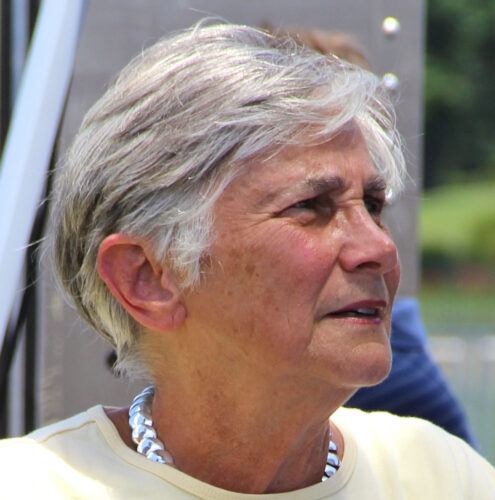 Education historian Diane Ravitch wrote at her blog that Cuomo’s interest in enlisting powerful billionaires to remake New York’s public systems in the wake of the pandemic does not end with Gates. The governor has called on former Google CEO Eric Schmidt to advise him on “technology utilization” for schools while former New York City Mayor Michael Bloomberg will oversee a large-scale contact-tracing effort. Schmidt has also been named to lead Cuomo’s Blue Ribbon Commission aimed at “reimagining New York State’s current systems of health and education.”

“The pandemic is turning into a grand opportunity for the foxes to raid the hen house under cover of darkness,” wrote Ravitch. “Parents, teachers, and students want a safe and orderly return to real education taught by real teachers in real schools.”

Since remote learning became commonplace across the country in March, children’s advocates have warned of the safety and privacy risks associated with students spending several hours per day using online learning programs.

“Since the schools were shut down in mid-March, our understanding of the profound deficiencies of screen-based instruction has only grown,” wrote the three groups in their letter to Cuomo Tuesday. “Along with many other parents and educators, we strongly oppose the Gates Foundation to influence the direction of education in the state by expanding the use of ed tech.”

“Instead, we ask that you fund our schools sufficiently and equitably, to allow for the smaller classes, school counselors, and other critical services that our children will need more than ever before, given the myriad losses they have experienced this year,” they added.