The U.S. president has stirred outcry after saying any additional stimulus package must include his long-desired payroll tax cut, Jake Johnson reports. 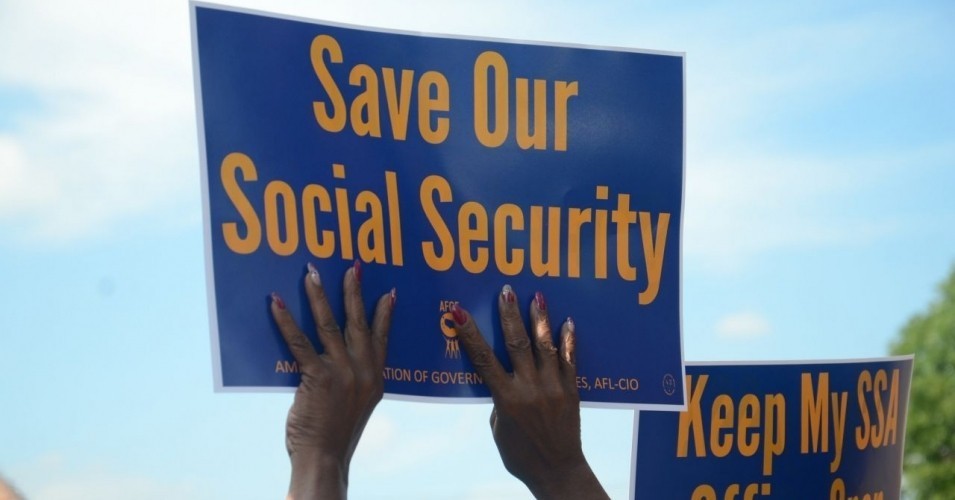 Grassroots advocacy groups representing millions of retirees and seniors across the United States are speaking out against and urging Congress to oppose President Donald Trump’s threat to block desperately needed Covid-19 relief legislation if it does not slash the payroll tax, which funds Social Security and Medicare.

“It is outrageous, callous, and cruel for President Trump to hold the American people, and seniors in particular, hostage if Congress doesn’t go along with his plan to gut Social Security for current and future retirees,” said Richard Fiesta, executive director of the Alliance for Retired Americans, an organization with over 4 million members nationwide.

“The president’s plan is also bad economics. Social Security puts more than $800 billion into the economy each year. Destabilizing the system when we are in the middle of an economic downturn is exactly the opposite of what we need to do,” Fiesta added. “The 4.4 million members of the Alliance for Retired Americans call on all members of Congress to refuse to make such a deal. We will fight this attempt to gut Social Security and in November we will remember who was willing to defend and protect our earned benefits.”

During a Fox News town hall Sunday night, Trump said he would oppose any additional coronavirus stimulus package that does not include his long-desired payroll tax cut, which would provide zero direct relief to the more than 30 million Americans who have lost their jobs over the past six weeks. The president suggested at a press briefing last month that the tax cut should be permanent.

“We’re not doing anything unless we get a payroll tax cut,” Trump said Sunday, just days after vowing to protect Social Security and Medicare.

Max Richtman, president and CEO of the National Committee to Preserve Social Security and Medicare, said in a statement Monday that Trump’s remarks “set off alarm bells for America’s seniors and their advocates.” 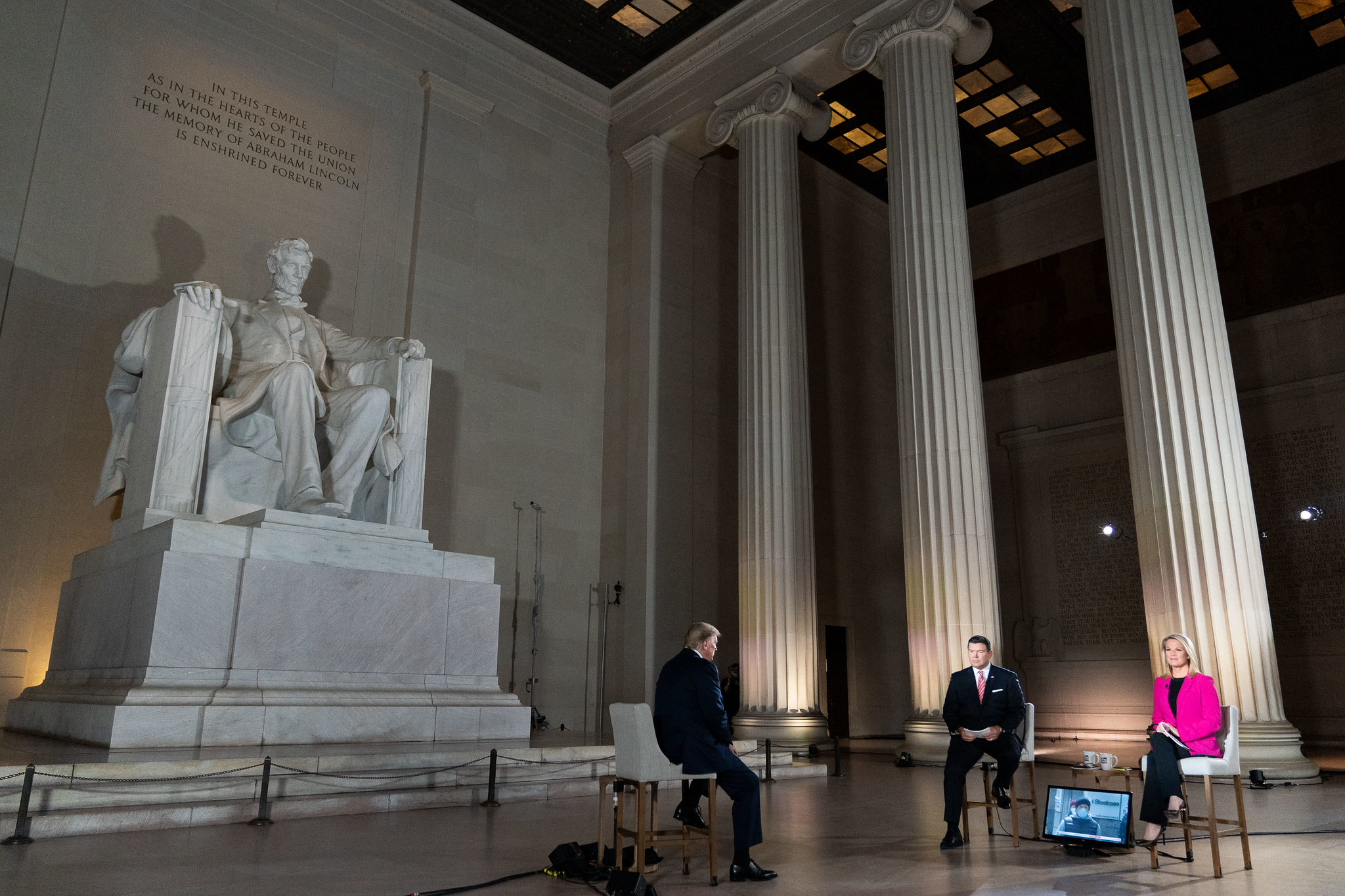 “Make no mistake: by pushing to cut off the program’s funding stream, President Trump is taking the first step toward dismantling Social Security,” said Richtman. “The president’s campaign to eliminate payroll taxes is a violation of his patently false promises to seniors ‘not to touch’ Social Security. This proposal goes way beyond ‘touching.’ Choking off Social Security’s funding stream is an existential threat to seniors’ earned benefits.”

The multi-trillion-dollar CARES Act, which President Donald Trump signed into law in late March, contains a provision allowing employers to delay payment of the payroll tax for at least the duration of 2020.

Senate Majority Leader Mitch McConnell (R-Ky.), a proponent of Social Security cuts, hinted in that direction last month, declaring that “the future of our country in terms of the amount of debt that we’re adding up is a matter of genuine concern.”

In a statement on Monday, Altman said the president’s relentless push for a payroll tax cut shows “how desperately Trump and the right-wing ideologues surrounding him want to defund Social Security, so they have an excuse down the road to demand cuts to our earned benefits.”

“Trump’s actions are a war on seniors,” said Altman. “He wants to open up the economy, even though Covid-19 is disproportionately costing seniors their lives. Now he is insisting on threatening Social Security on which most seniors rely for their food, medicine, and other basic necessities. Members of Congress, particularly House Democrats, need to stand strong and call Trump’s bluff.”