While monumental shocks currently pound citizens around the world, an orgiastic festival of exploitation is underway. 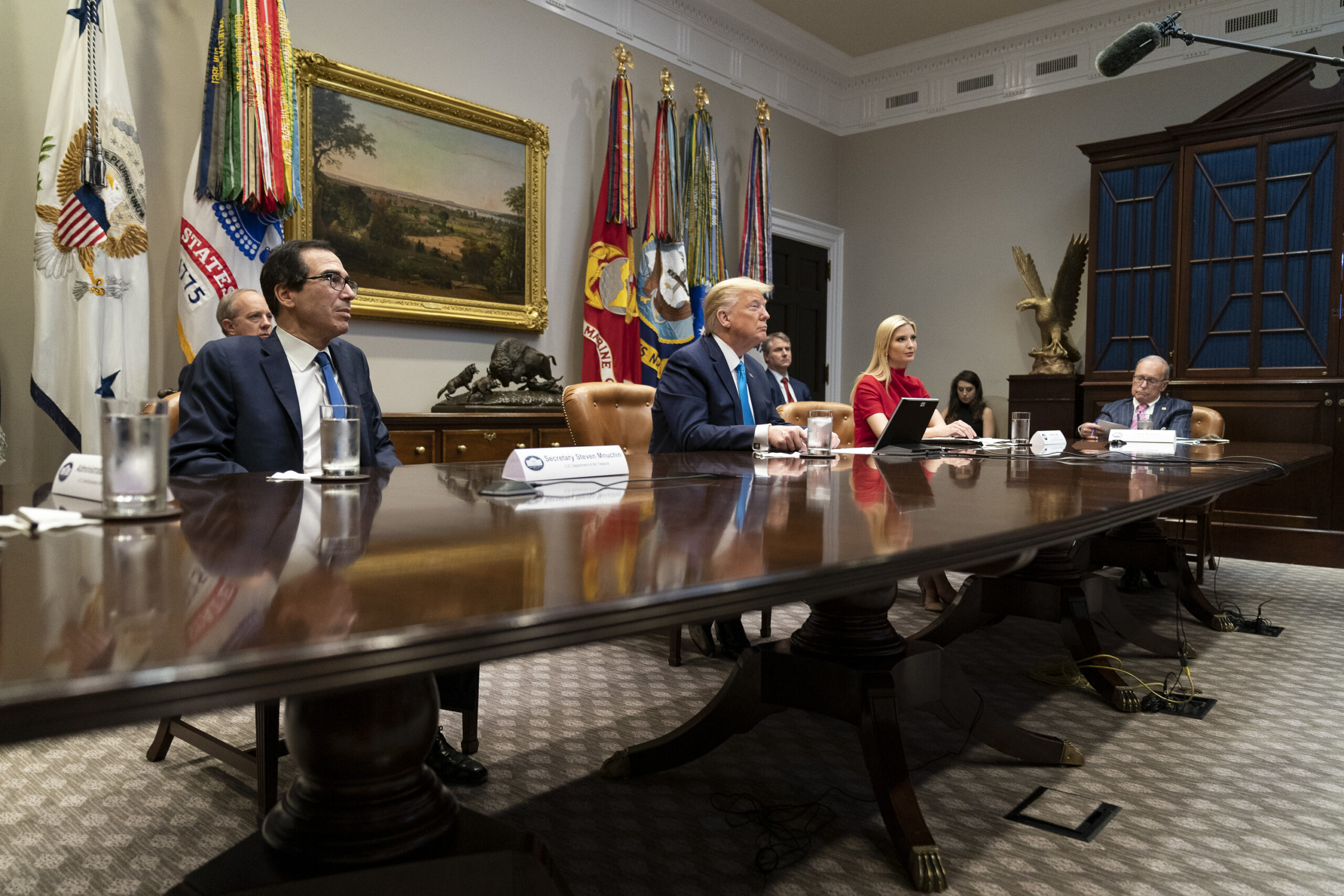 Leviathan monumental shocks currently pound citizens around the world. Shocks to our lives. Shocks to the economy. Shocks to our reality. Shocks to our families, our careers, what we used to view as our “normal.” The pain of these shocks hits us in many ways, not the least of which is being forced to have sex while 6 feet apart.

Welcome to the Shock Doctrine.

Many of you may know Naomi Klein’s best-selling book “The Shock Doctrine.” It was also turned into a hit movie I believe called “Fight Club,” but don’t quote me on that. The Shock Doctrine basically says that the rich and powerful — our rulers bereft of empathy or moral cores — exploit any crisis such as disasters, natural and otherwise, to force through controversial, draconian, profit-based, or flat-out, offensive policies and laws, while the majority of the populace are too distracted, stressed, and drowning in anxiety to fight back adequately.

To put that another way: When the shit hits the fan, rather than help people, the ruling thieves have a ball!

We’ve witnessed this tactic before:

Because our ruling elite fit in the farthest reaches of the sociopath spectrum, they do not see a horrific crisis as a time to help people. They see it as a time to get what they want. 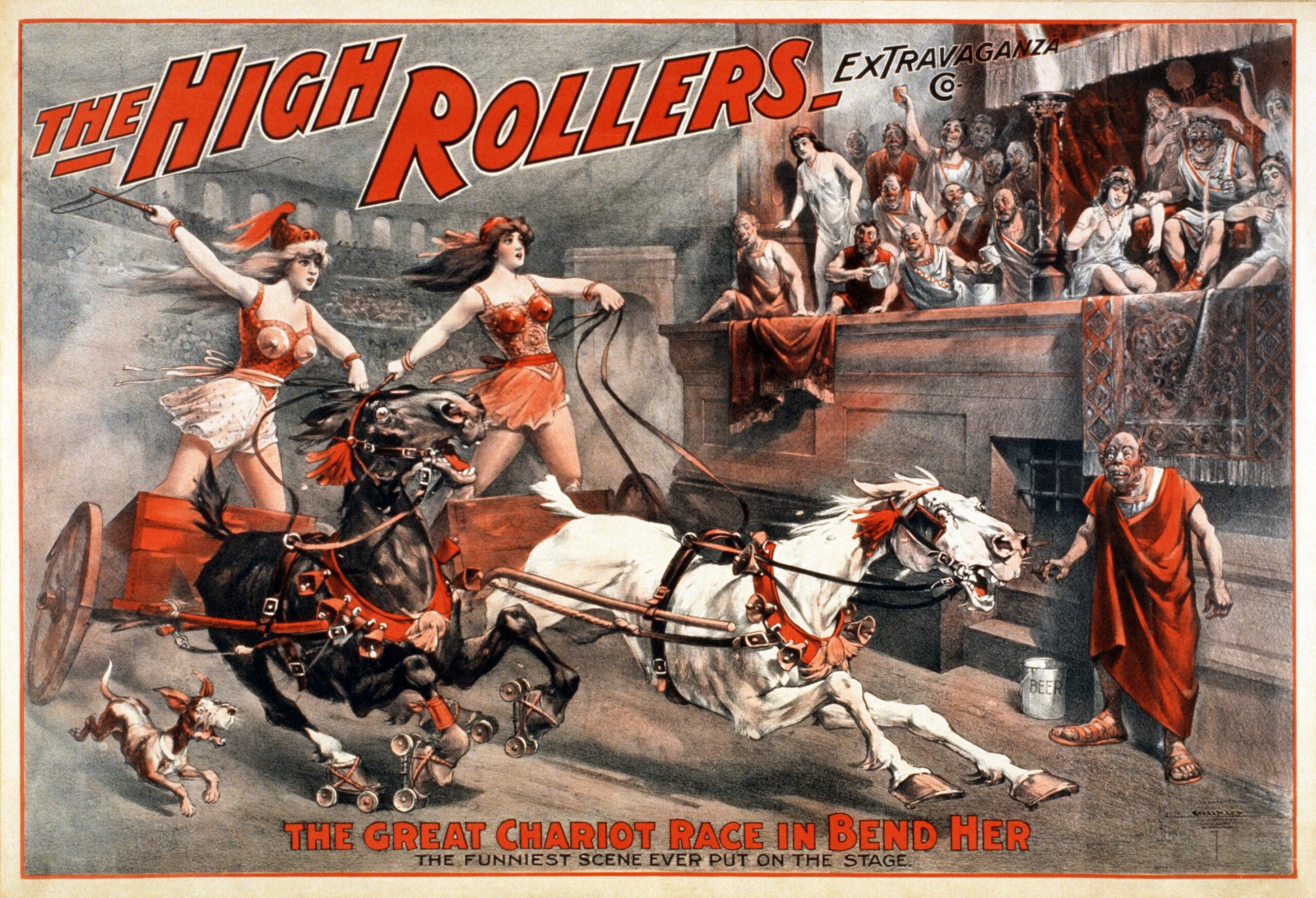 And Americans have hardly faced a crisis as formidable as right now. Someone dies in New York City every two minutes from coronavirus, the Federal Reserve now estimates job losses could total 47 million, the unemployment rate may hit 32 percent and the National Air Guitar Championships have been postponed.

Which means it’s prime time for the oligarchs to exploit the bottom 90 percent of us. The largest way they’ve used this catastrophe so far is to pass their $2 trillion giveaway to corporate America with little-to-no oversight. David Dayen at American Prospect calls it a robbery in progress, and they plan to viscerally excrete more soon.

Hardly a moment of discussion about this (central) bank robbery on our corporate airwaves stabs through the wall-to-wall virus coverage. Even members of Congress hardly dig into it — after quickly signing off on the bailout bill, they had to run home to take care of their mistresses’ blind perfumed labradoodles (or whatever it is the elite do when they aren’t destroying average people’s lives via toxic giveaways to corporate monstrosities).

Here are some of the other controversial policies and laws joyfully being slammed through in an orgiastic festival of exploitation at the top:

With this change corporate America and fossil fuel companies may begin polluting with impunity, putting an end to the exhausting practice of pretending as if every time they dumped a million gallons of noxious chemicals into a river it was an accident. After all, their throats were hoarse from yelling “Whoopsy!” so often. 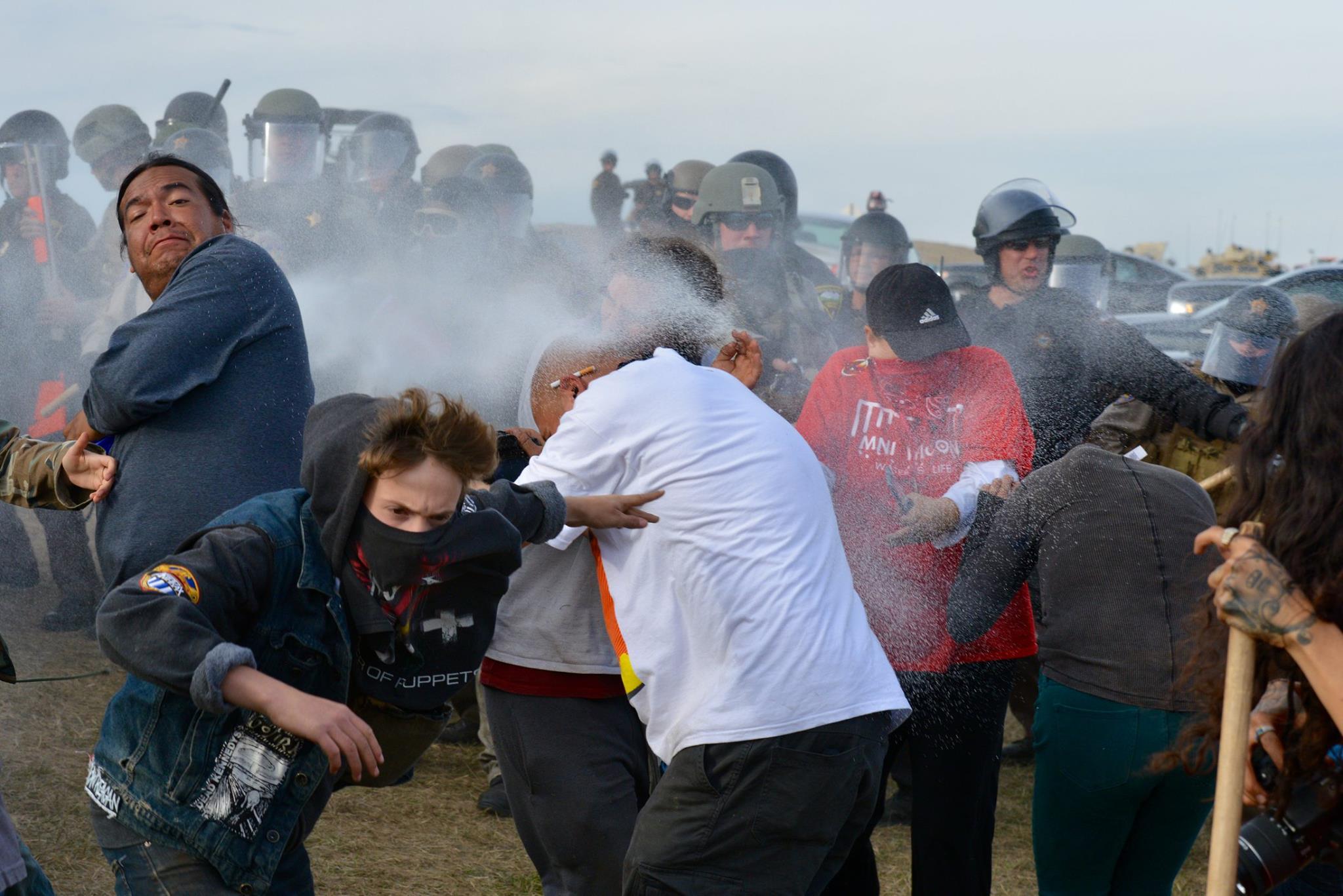 But look on the bright side — America will soon recapture our glory years when many rivers glowed bright with fire, highly flammable from such an effective polluting. I’m sure many Americans will feel their hearts swell with patriotic fervor when the rivers run red with the lively, acrid flames of feral capitalism. A festive sight indeed!

And I’m saying that from a place of deep concern for our society, not because I like kids. I don’t like kids. Not a fan. They’re sticky and tenacious and high-pitched and they ask questions you can’t answer like,”Why’s the sky blue?” and “Why does the moon follow us when we drive?” and “Why are they named the Mario Brothers if it’s Mario & Luigi? What’s their last name?” and “Is the anteater the only animal named after what it eats?” At some point during this gut-wrenching inquisition I generally break down into incoherent mumblings of deep self doubt. 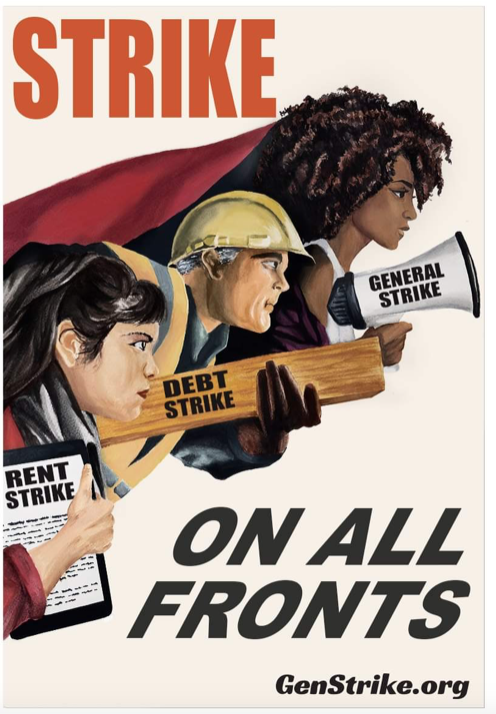 These are just four examples of obvious Shock Doctrine spoils. Along with the trillions of stolen money pilfered by way of the “bailout,” this will amount to quite a nice bag of booty – but that’s not enough. The neo-liberals and neo-cons will continue their disaster thievery for some time to come.

But shocks to the system can be used for positive change as well. For example, workers have been uniting in a way not seen in decades, and the possibility of a general strike hovers just over the horizon. Suddenly average workers – people stocking shelves, delivering packages, driving food cross country, caring for the elderly – have been told they are “essential” to the beating heart of American life.

The current strikes and worker solidarity are due to the fact that the shock of the outbreak has woken a lot of people up. Citizens who have slept through these matters for years suddenly see the big picture. In fact, a new poll shows nearly 60 percent in of the U.S. believe the political system is designed solely to serve the rich and powerful. Sixty percent of Americans now understand the problem. We must use this shock to the system to benefit the people rather than the rich and powerful leeches getting plump off the blood of minimum wage workers.

As Margaret Kimberly wrote recently, “A return to normalcy is the opposite of what we need. This is a moment to think about what should be the new normal and what should be jettisoned forever. “

Now is the time for great change because when things are back to “normal,” it’s too late.