It’s time to stop pretending that we can’t create money, says Andrew Spannaus. It already happens, just not in a way that helps the majority of citizens. 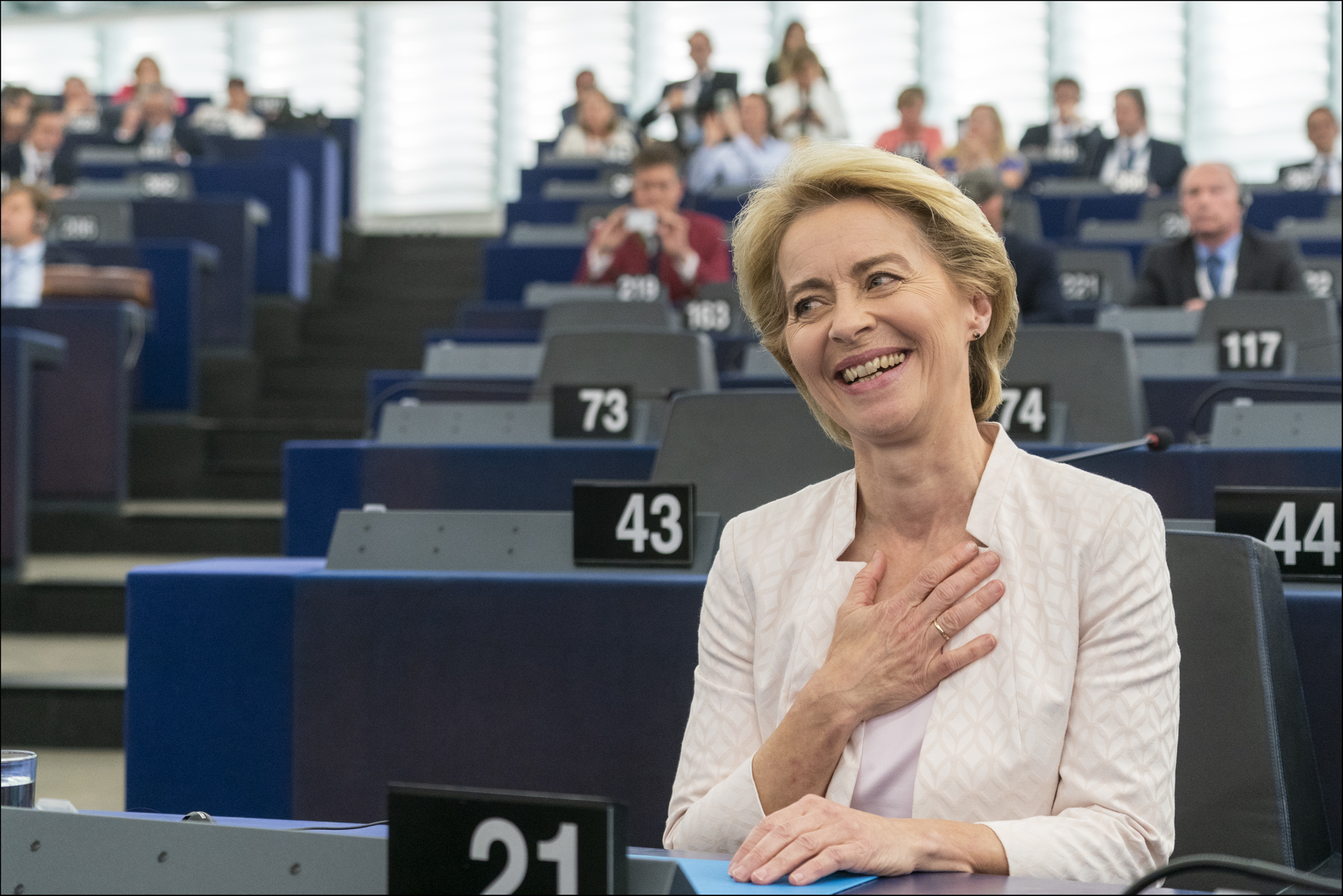 The coronavirus crisis is forcing Western policymakers to bend their principles: lawmakers in the United States have just approved $2.2 trillion in emergency spending; the president of the European Commission, Ursula von der Leyen, has said that countries can pump “as much as they need” into their economies; and former European Central Bank head Mario Draghi has said that it’s time for public debt levels to be massively increased. Where years of populist revolts against the failures of austerity and globalization have failed, Covid-19 has now succeeded: suddenly deficits and debt don’t matter.

Has the political and economic establishment, which until yesterday considered fiscal responsibility so important that it was willing to risk social revolt, really changed its stripes? Or is this merely a temporary scramble to avoid what threatens to become the worst depression in recent memory?

Without a permanent change, there is reason for great concern. Taking on a massive amount of new public debt seems necessary to help our economies weather the storm in the coming months, but what will happen afterwards? The EU institutions are wedded to the monetarist parameters enshrined in their treaties, and deficit hawks are unlikely to abandon their constant efforts to reduce spending for the poor in the United States. So, today’s emergency measures risk setting the stage for a return to harsh austerity in the future, when the ideologues of neoliberal monetarism deem that the crisis has passed, and thus that the role of the state in guaranteeing social welfare should again recede. 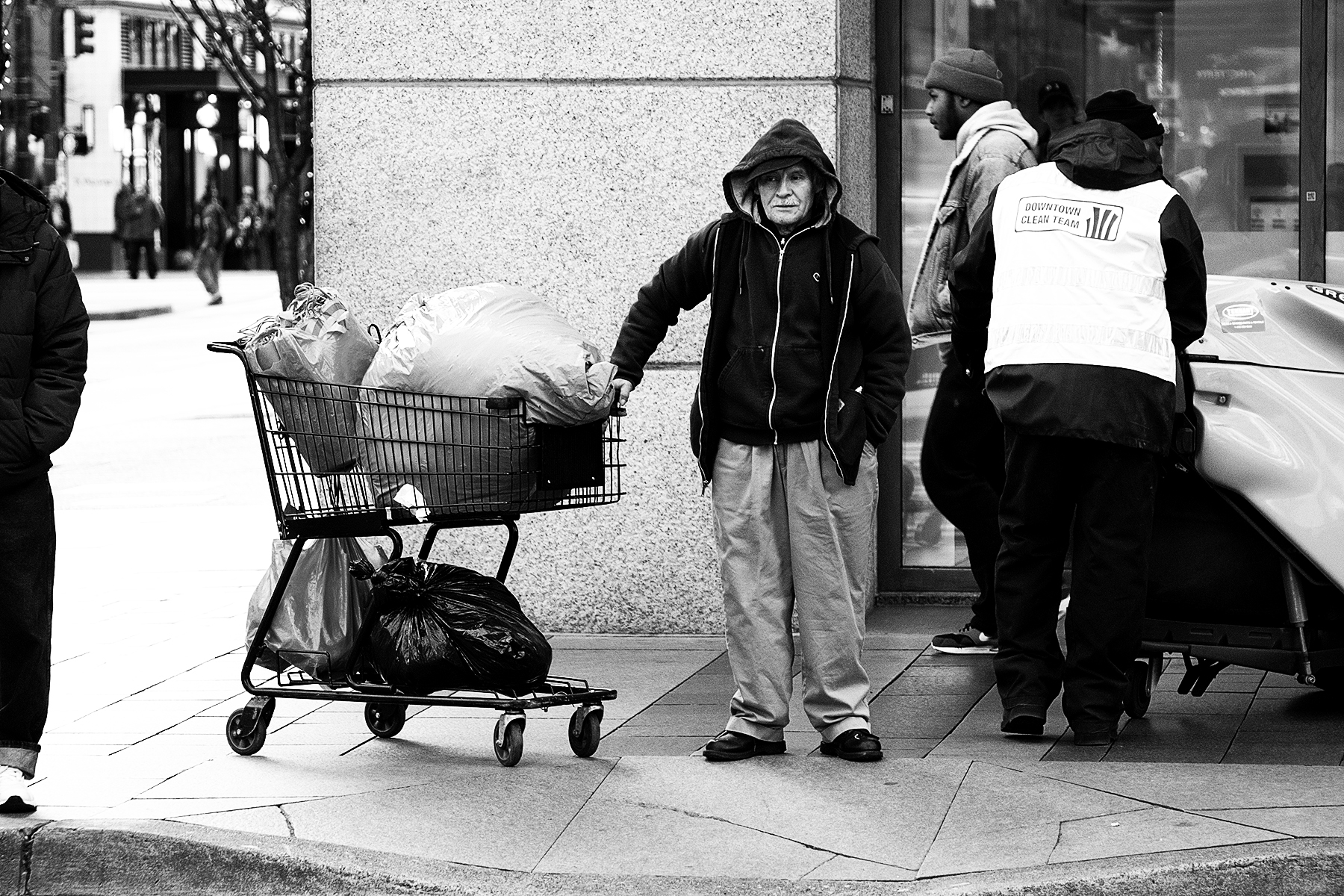 There is an alternative: debt-free money. One of the worst-kept secrets about monetary policy is that central banks create money out of thin air basically whenever they want. Governments sell bonds and take on debt, but central banks are free of such constraints. When the global financial system was collapsing in the fall of 2008, the Federal Reserve injected trillions of dollars into the markets. No authorization was needed from Congress, and nobody had to give them the money; they simply created it on a computer.

The Fed’s balance sheet, i.e. the nominal value of the total assets held by the central bank, has risen from about $870 billion in August 2007, to over $4.5 trillion today, and is poised to jump up much further in the current crisis. This is not money borrowed from China, pensions funds, or anyone else; and nobody seems much worried about paying it back. Indeed, the only reason there would be to remove a large portion of these funds and thus reduce the money supply, would be if there were significant inflation, which is certainly not the case for the economy as a whole.

Considerable criticism can be made of the central banks’ interventions in the past 10 years. Liquidity has too often remained in the financial sector, fueling rising asset prices and increasing the wealth of the richest in society, while real incomes continue to stagnate for much of the population.

Yet it would be foolish to suggest that this means the economy isn’t in need of more stimulus. The opposite is true: massive investment is needed, but it must make it to the productive economy, rather than remain in the financial sector and thus breed even more inequality. 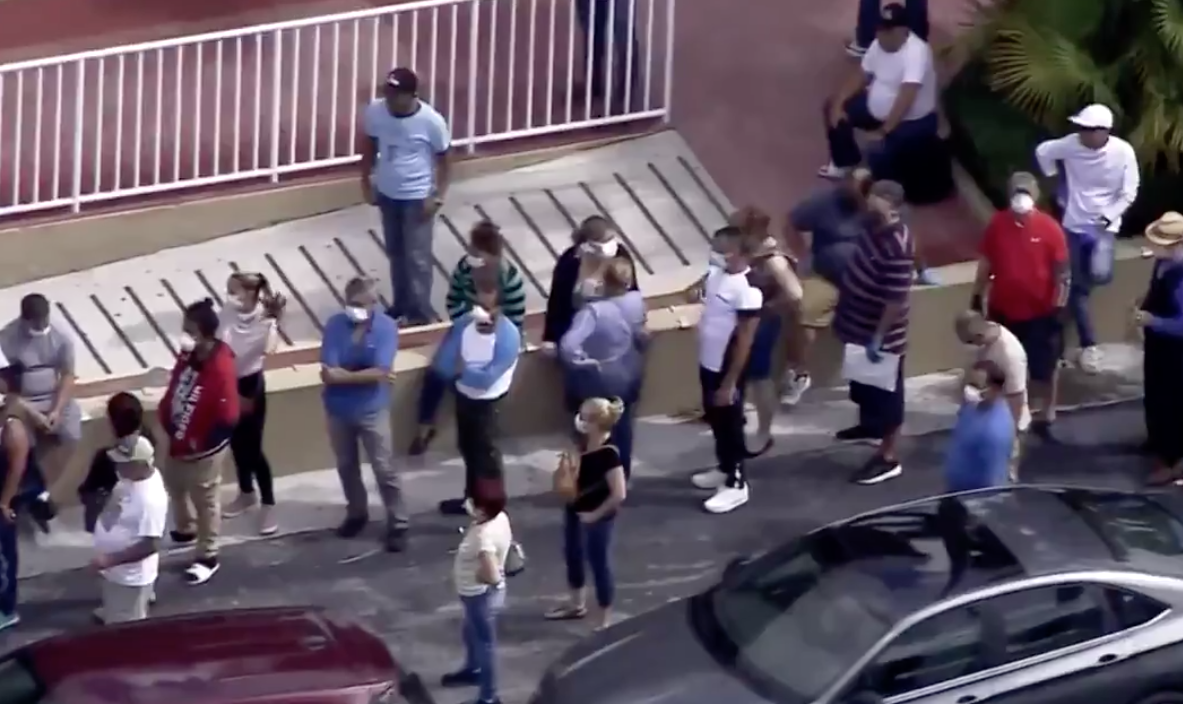 Florida residents lining up for jobless benefits during the pandemic, April 2020. (Screenshot)

How can this be done? The Fed appears poised to take steps in this direction: for the first time ever it will make direct loans to companies, and plans a program to get low-cost credit to small and medium-sized business. That’s encouraging, because the Fed is in part following the indications of the federal government on where to lend, making it an arm of government, rather than merely an independent monetary actor.

These are still loans, though. Many companies will have to pay them back over time, unless the money is left on the Fed’s balance sheet forever, or deleted by a keystroke just as it was created. On the other hand, some of the combined $867 billion dollars in loans to small and large businesses in the emergency aid package approved by the U.S. Congress are eligible for forgiveness. In this case, the debt would weigh on the government. How can we prevent future generations from suffering through decades of fiscal pressure to pay for today’s emergency, which we hope will last only a few months?

Debt-free money is a concept that has generally been treated dismissively by mainstream economists, at times considered the province of “conspiracy-theorists” who rail about how bankers control the world. Yet the mechanism is actually quite clear, and has historical precedents. It is unorthodox today, but the current orthodoxy has brought us plenty of disasters in recent decades. Now is the time for an open mind, to recognize that the options available to sovereign governments offer the possibility to save, and grow, the economy without mortgaging the future.

During the Civil War, the United States Congress passed the Legal Tender Act of 1862, giving the federal government the authority to print paper money, known as “greenbacks,” without the backing of gold or silver. By mandating the acceptance of paper notes for the payment of taxes and “all debts, public and private, within the United States,” these dollars were immediately accepted and provided a strong boost to the economy. By the end of the war, the government had printed almost $500 million.

The Lincoln-era attempt at changing the mechanism of currency creation ultimately inaugurated the permanent use of paper money in the United States, but did not replace the way the government raises money to spend: through the collection of duties and the emission of bonds which become the public debt. The independent central banking system of today, which economists tell us is necessary to avoid too much “interference” in monetary matters, transfers power from elected representatives to barely-accountable technocrats. Thus, as central banks pumped unlimited money into the financial sector during the crisis of 2008-2009, regular people in the United States and Europe were subject to waves of austerity due to budget constraints. Is that democracy?

Governments have the authority to create money without having to borrow it from anyone. The principal technical objection to debt-free currency has generally been that it would create inflation. Yet this is easily overcome: first of all, taxes are used to avoid inflation and economic imbalances that can result from poor allocation of money (and are not actually needed to raise revenue). Secondly, the goal of money creation must be to increase the productivity and overall value of the economy. This can be driven by investment in infrastructure, industry, and innovation, i.e. targeted spending which creates lasting value, not just cash thrown around to prop up GDP. It will still be necessary to adjust the money supply in respect to economic conditions; the goals of such interventions will simply be clearer.

Does that eliminate the danger that lawmakers will spend too much at some point, or direct money for misguided purposes? No, but at least there is a direct political check on their actions, through elections. The same cannot be said for central banks, and financial markets, which have played a large role in allowing the creation of numerous speculative bubbles in recent decades.

Money is created out of thin air every day, by central bank operations and through the fractional reserve system. When banks give a loan they hold only a small portion of reserves, a system which works well when the funds are used to generate productive activities and tangible wealth. If the funds go into bubbles, on the other hand, the result can be a catastrophic crash. The constraint is how the extra money is used, not the fact that it exists per se.

So, it’s time to stop pretending that we can’t create money. It already happens, but is managed in a way that does not help the majority of citizens. Sovereign governments can modify the formal constraints on currency creation to address this crisis. The United States could start right away. Europe, on the other hand, needs to either rid the EU institutions of their neoliberal shackles — which seems unlikely — or allow national governments the room to work for the general welfare.