A note dropped in a grocery bag could be a lifeline for a woman trapped with an abusive partner, reports Barbara Crossette. 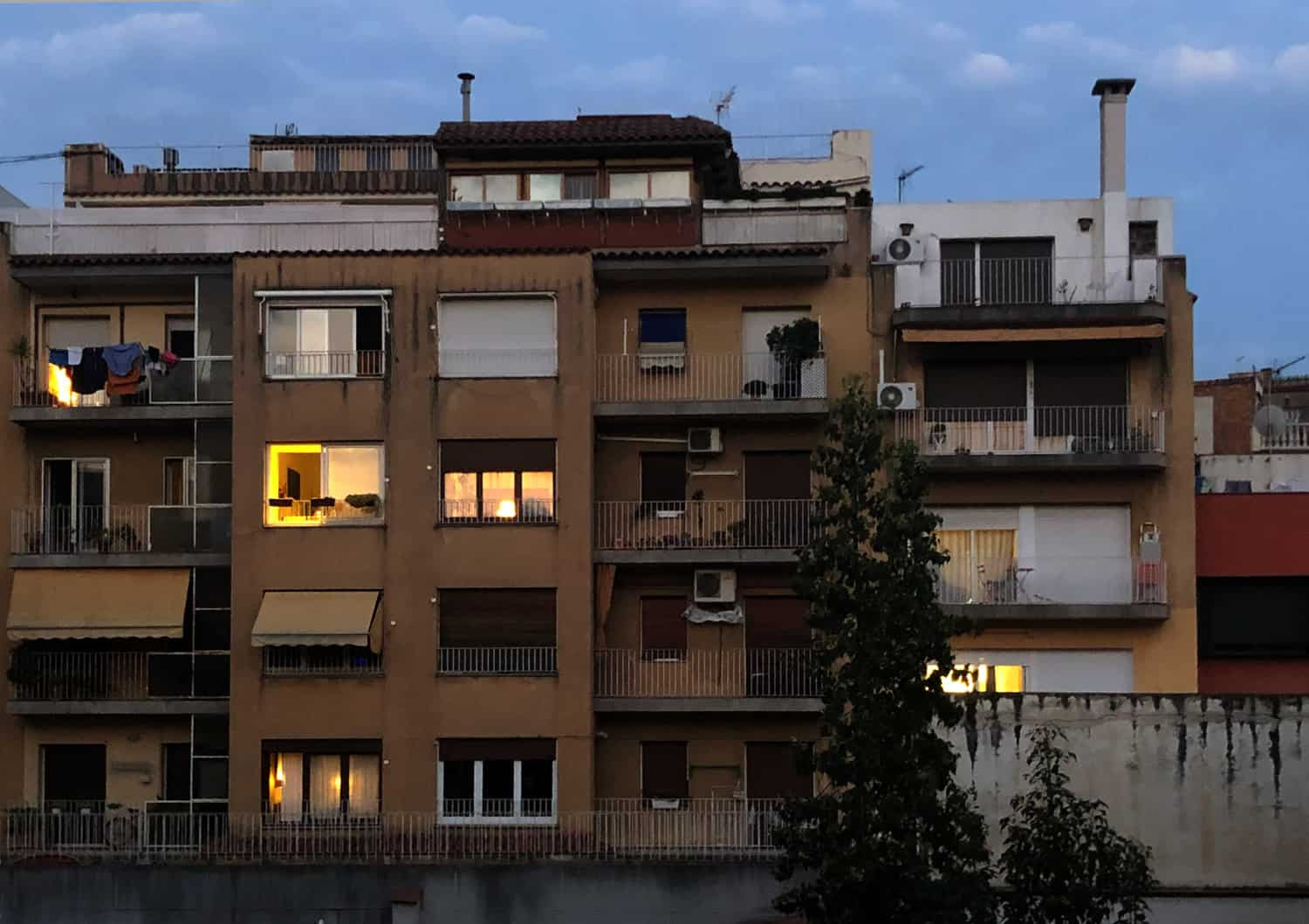 For many women worldwide, the fear and suffering caused by the catastrophic viral pandemic is made even more unbearable and frightening by gender violence, as orders to “stay at home” heighten domestic tensions. Reports are accumulating from virtually every global region, according to independent advocacy groups and United Nations agencies.

“Over the past weeks as economic and social pressures and fear have grown, we have seen a horrifying global surge in domestic violence,” Secretary-General António Guterres said in a video message on Sunday, April 5. Recalling that he has been requesting cease-fires in conflicts around the world, he warned that “violence is not confined to the battlefield.”

In a plea to all nations, Guterres said: “For many women and girls, the threat looms largest where they should be safest. In their own homes. I urge all governments to make the prevention and redress of violence against women a key part of their national response plans for COVID-19.”

On March 26, the World Health Organization released a comprehensive account of the mounting dangers. The report, “Covid-19 and violence against women,” is based on just-emerging data, but the organization saw a pattern developing.

“While data are still scarce, reports from China, the United Kingdom, the United States and other countries suggest an increase in domestic violence cases since the since the Covid-19 outbreak,” the early findings show.

“According to one report, the number of domestic violence cases reported to a police station in Jingzhou, a city in Hubei Province [where the virus is believed to have originated] tripled in February 2020, compared to the same period the previous year.”

This is only the beginning. “As distancing measures are put in place and people are encouraged to stay at home, the risk of intimate partner violence is likely to increase,” the UN agency says. Children suffer psychological and sometimes physical trauma in many cases, experts find.

Writing in the British medical journal The Lancet in early March, a team of experts from a gender and Covid-19 working group warned that policymakers in most countries are not paying attention to the direct, unique effects on women — the backbone of health systems — or to the value of their experience.

The experts say that women should play a more prominent role in contributing to improving prevention and response measures.

“Policies and public health efforts have not addressed the gendered impacts of disease outbreaks,” the authors wrote. “The response to coronavirus disease 2019 (COVID-19) appears no different. We are not aware of any gender analysis of the outbreak by global health institutions or governments in affected countries or in preparedness phases.”

“Given their front-line interaction with communities, it is concerning that women have not been fully incorporated into global health security surveillance, detection, and prevention mechanisms,” according to the authors, who are Clare Wenham of the London School of Economics and Political Science; Julia Smith of Simon Fraser University in British Columbia; and Rosemary Morgan of the Johns Hopkins Bloomberg School of Public Health in Baltimore, Md.

“The closure of schools to control COVID-19 transmission in China, Hong Kong, Italy, South Korea, and beyond might have a differential effect on women, who provide most of the informal care within families. . . . Travel restrictions cause financial challenges and uncertainty for mostly female foreign domestic workers, many of whom travel in southeast Asia between the Philippines, Indonesia, Hong Kong, and Singapore.”

In Europe, advocates working in crisis situations have begun to create programs and strategies for helping vulnerable women confined to their homes, especially with known violent partners, according to a roundup by Sophie Davies and Emma Batha of the Thomson Reuters Foundation. 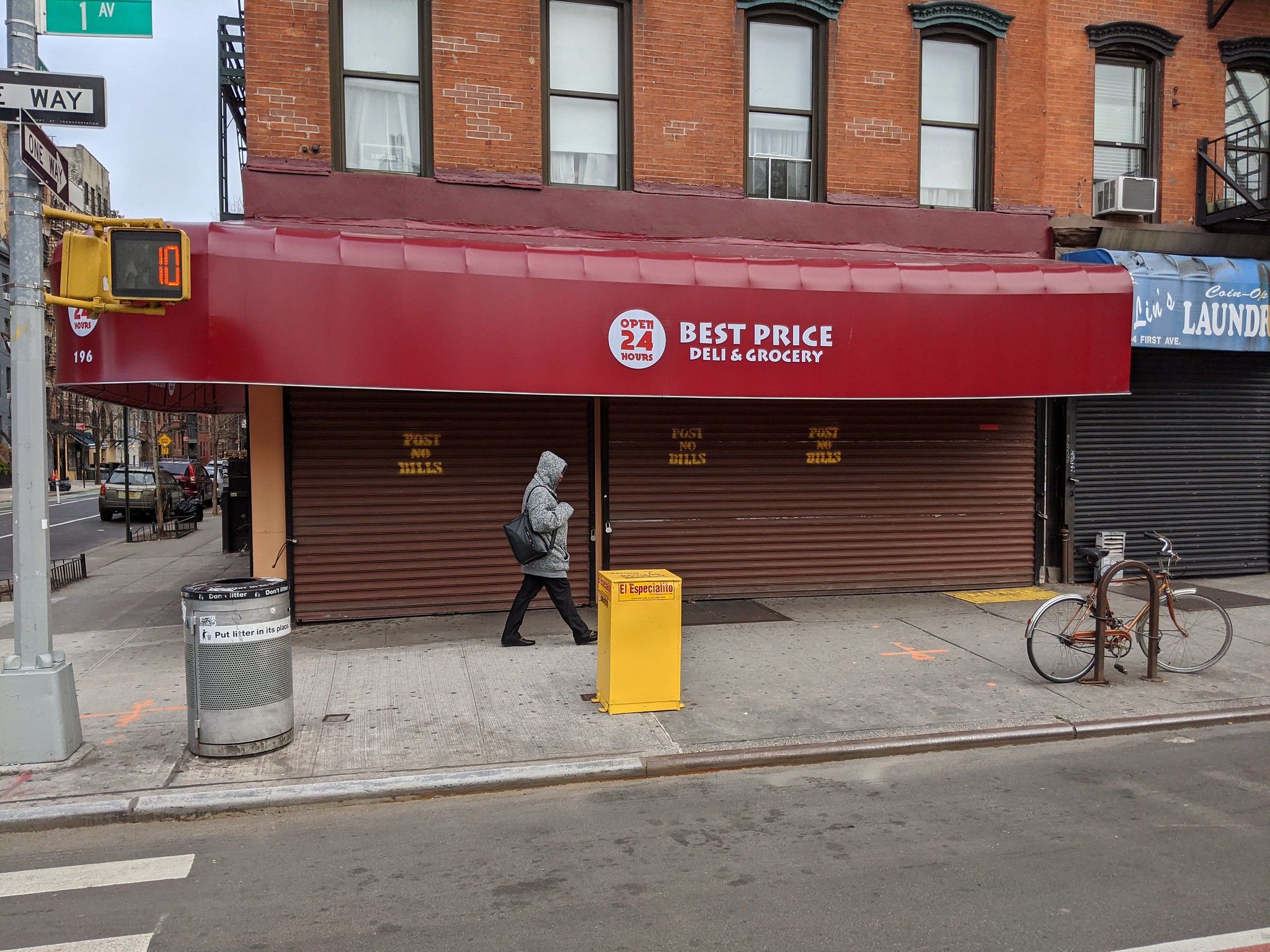 “It’s a perfect storm,” Suzanne Jacob, chief executive of British charity SafeLives, told the authors. “Lockdowns will lead to a surge in domestic abuse, but also severely limit the ability of services to help.”

Britain has joined Italy, Spain, France and Belgium and other countries across the world in ordering citizens to stay home to curb the spread of Covid-19. It has killed more than 72,000 people worldwide as of April 6.

As Britain shut down, charities urged employers, bank staffers, health workers and neighbors to be extravigilant, adding that even a note dropped in a grocery bag could be a lifeline for a woman trapped with an abusive partner.

In Spain’s Canary Islands and now far beyond, pharmacists who hear a woman ask for a “Mask 19” know that it is a code to call authorities.

In New York, the International Women’s Health Coalition recently published information on the broad damage to reproductive health that women face in the current situation. “As health systems are increasingly strained, sexual and reproductive health care services are often mischaracterized as non-essential or ‘elective,’ and thus de-emphasized with critical crisis consequences,” the Coalition said.

“Access to contraceptives has been reduced due to COVID-19,” it reports. “In the United States, where many young women receive contraception on college campuses, the closure of schools has created access challenges. . . . Abortion — often restricted even in normal circumstances — is commonly pushed aside to accommodate personnel shortages or funding reallocation. . . . The pressure placed on health systems reduces access to common infection diagnosis and treatment, sexually-transmitted disease screening, pre-natal and post-natal care, and pelvic exams.”

In the multilateral, multicultural United Nations, it has never been easy to get universal approval for definitions of gender violence — or violations — against women.

The World Health Organization, in a fact sheet on the topic, takes a relatively inclusive stand, allowing for liberal interpretations, such as denying a woman the right to education or economic independence:

“The United Nations defines violence against women as ‘any act of gender-based violence that results in, or is likely to result in, physical, sexual, or mental harm or suffering to women, including threats of such acts, coercion or arbitrary deprivation of liberty, whether occurring in public or in private life.’ ”

Sexual violence is “any sexual act, attempt to obtain a sexual act, or other act directed against a person’s sexuality using coercion, by any person regardless of their relationship to the victim, in any setting. . . . ”

With that framework in mind, advocates for women and their well-being are also on the lookout for the psychological and physical effects that life in the age of Covid-19 may bring.

“Perpetrators of abuse may use restrictions due to COVID-19 to exercise power and control over their partners to further reduce access to services, help and psychological support from both formal and informal networks,” the WHO says, adding, almost unbelievable but true: “Perpetrators may also restrict access to necessary items such as soap and hand sanitizers.”

Barbara Crossette is the senior consulting editor and writer for PassBlue and the United Nations correspondent for The Nation. She is also a board member of the Carnegie Council for Ethics in International Affairs and a member of the Council on Foreign Relations. She is a contribtor to the Oxford Handbook on the United Nations. Previously, Crossette was the UN bureau chief for The New York Times from 1994 to 2001 and before that its chief correspondent in Southeast Asia and South Asia. She is the author of “So Close to Heaven: The Vanishing Buddhist Kingdoms of the Himalayas,” “The Great Hill Stations of Asia” and a Foreign Policy Association study, “India Changes Course,” in the Foreign Policy Association’s “Great Decisions 2015.” Crossette won the George Polk award for her coverage in India of the assassination of Rajiv Gandhi in 1991 and the 2010 Shorenstein Prize for her writing on Asia.