The prisoners who succeeded in getting Juilan Assange moved out of solitary confinement had a unique vantage point on his plight, writes Caitlin Johnstone.

In some refreshingly good news about Julian Assange, WikiLeaks is reporting that its founder has finally been moved out of solitary confinement to a different wing in Belmarsh Prison where he can have normal social interactions with 40 other inmates.

This fantastic news lifts a huge weight from the chests of those of us who’ve been protesting Assange’s cruel and unusual treatment at the hands of an international alliance of governments bent on making a draconian public example of a journalist whose publications exposed U.S. war crimes. Solitary confinement is a form of torture, and a UN special rapporteur has confirmed that Assange shows clear symptoms that he is a victim of psychological torture caused by his persecution from coordinated efforts by Washington, London, Stockholm, Canberra and Quito. 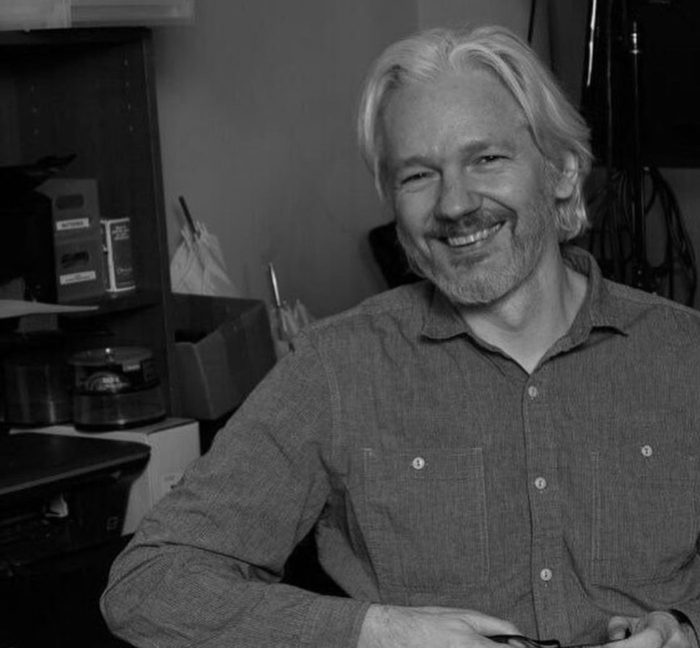 So what caused this shift in Assange’s treatment? Did the powerful empire-like alliance loosely centralized around the United States suddenly come to its senses and realize that torturing journalists for telling the truth is the sort of tyrannical abuse that it accuses other governments of perpetrating? Did officials in the British government bow to public pressure from the pro-Assange demonstrations which have been taking place in London month after month and have some faint flickerings of conscience? Did Belmarsh Prison authorities come to their senses after more than a hundred doctors warned that their cruelty was killing the award-winning publisher?

Why no. As it turns out, Assange was in fact rescued from the cruelty of this globe-sprawling empire by the concerted protests of high-security prison inmates.

Prisoners' revolt and pressure from legal team and campaigners forces Belmarsh to move Assange out of solitary. WikiLeaks statement: pic.twitter.com/9Af9y3zC93

“In a dramatic climbdown, authorities at Belmarsh Prison have moved Julian Assange from solitary confinement in the medical wing and relocated him to an area with other inmates,” said WikiLeaks Ambassador Joseph Farrell in a statement. “The move is a huge victory for Assange’s legal team and for campaigners who have been insisting for weeks that the prison authorities must end the punitive treatment of Assange.”

“But the decision to relocate Assange is also a massive victory of prisoners in Belmarsh,” Farrell added. “A group of inmates have petitioned the prison governor on three occasions, insisting that the treatment of Assange was unjust and unfair. After meetings between prisoners, lawyers and the Belmarsh authorities, Assange was moved to a different prison wing — albeit one with only 40 inmates.”

Belmarsh is a notoriously harsh maximum-security prison full of violent offenders and prisoners convicted under anti-terrorism laws, one of many reasons that Assange supporters have so vigorously opposed his confinement there. What does it tell you about the society you are living in that this population has a superior moral compass to the people who are actually running things? 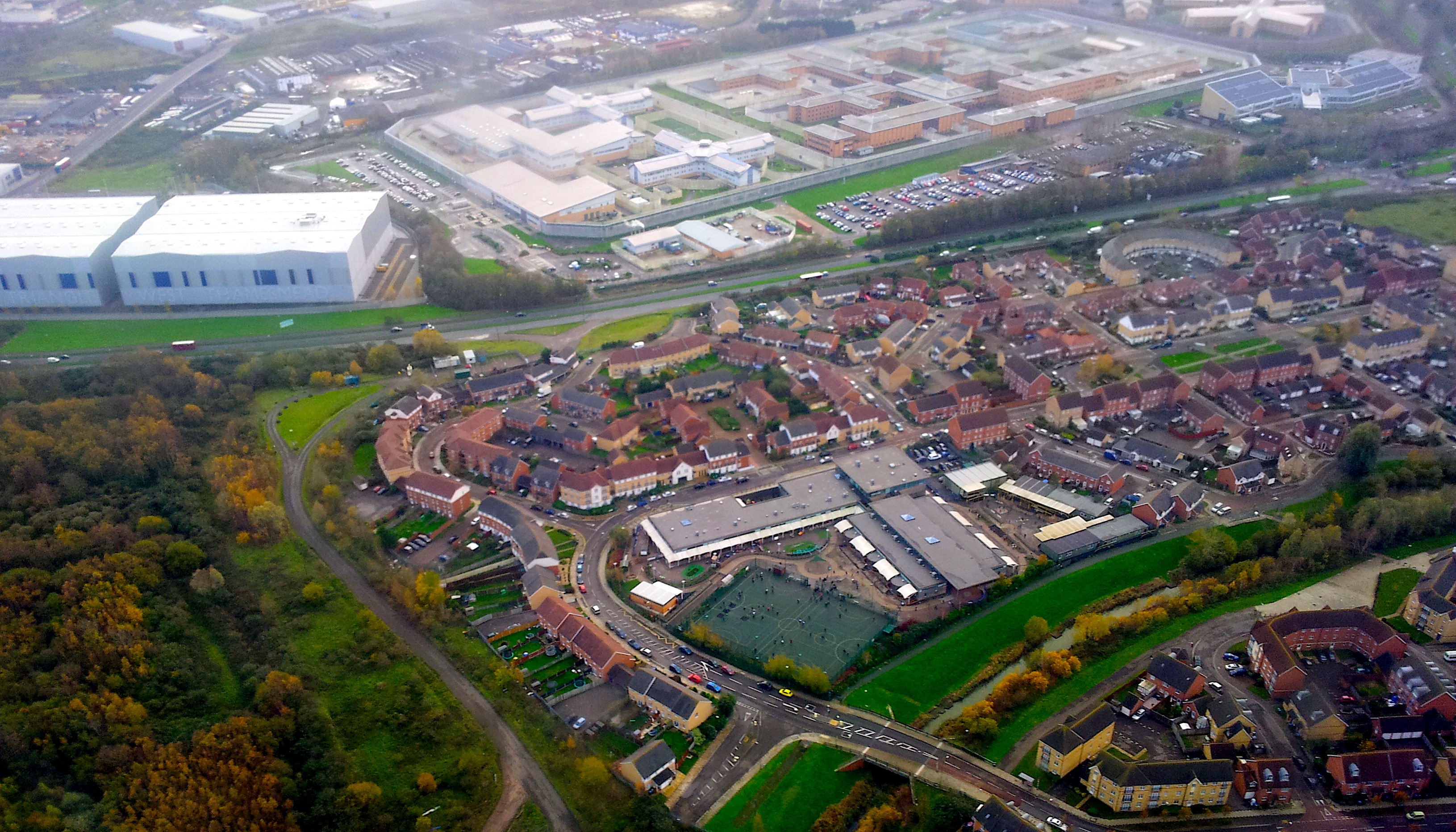 Belmarsh Prison, where Assange is incarcerated.

UN Special Rapporteur on torture: “In 20 years..I have never seen a group of democratic States ganging up to deliberately isolate, demonise and abuse a single individual for such a long time and with so little regard for human dignity and the rule of law”https://t.co/UMGegjYrBS

Not that this should surprise us; the U.S.-centralized empire is spectacularly evil, and this group of Belmarsh prisoners had a unique vantage point on Assange’s plight. The prisoners demonstrated their moral superiority to the mainstream public not because prison inmates are on average inherently better people than those on the outside, but because they were confronted with the reality of Assange’s situation instead of mainlining mass media propaganda about Assange. They were dealing with reality rather than narrative, so they addressed that reality. And they did so admirably.

The smear campaign that has been conducted against Assange by the political/media class has distorted public perception of his plight so severely that there are far more people seeing his case through a distorted understanding than there are people who actually understand what’s happening to him. We saw this illustrated very clearly when the aforementioned UN Special Rapporteur on Torture Nils Melzer admitted frankly that before going to investigate Assange’s case for himself he’d been propagandized by this same smear campaign as well.

“When I was first approached by his defense team seeking protection from my mandate in December last year, I was reluctant to do so, because, me too, I had been affected by this prejudice that I had absorbed through all these public narratives spread in the media over the years,” Melzer told Democracy Now in an interview last year. “And only when I scratched the surface a little bit, I saw how little foundation there was to back this up and how much fabrication and manipulation there is in this case. So, I encourage everybody to really look below the surface in this case.”

Inmates of Belmarsh prison had a superior understanding of Assange’s plight because they wouldn’t have been affected by these narratives. They would simply have seen what’s right in front of them, with their own eyes: a nonviolent prisoner being caged in solitary confinement 23 hours a day for no discernible reason.