With an eye on the protesters in Baghdad and Santiago and the voters in Argentina and Bolivia, Vijay Prashad contemplates Gandhi’s simple standard for civilization.

The young woman walks down the highway. She carries the Iraqi flag. She wants to live in a country where her aspirations can be met and not suffocated by the detritus of Iraq’s tragic history. The sound of gunfire is familiar; it has returned to the city, with the bullets flying towards the protestors. The poet Kadhem Khanjar, a member of the Culture Militia, takes to Facebook to capture the essence of what is happening:

At the edge of hope lies the gunfire from what Frantz Fanon called “the old granite block upon which the nation rests.” At the moment of protest, when the gunfire starts, clarity arrives. One should not be naïve about the character of the elite, whose smiles camouflage the instructions given through clenched teeth to the henchmen, their “simple men” ready to kill the “simple people.” At its best, the “granite block” shrugs, shuffles its cabinet, offers modest reforms; at its worst, its soldiers — their faces covered to prevent the tears from showing — fire at their family members.

Far away, in London, Paris, Frankfurt, and Washington, D.C., the elites sniff, they brush the dandruff from their shoulders. “We are not like them,” they say of the elites in Santiago and Baghdad, although everyone knows that they are identical, for they had not long ago sent out their robocops to humiliate the yellow vests and Occupy Wall Street. 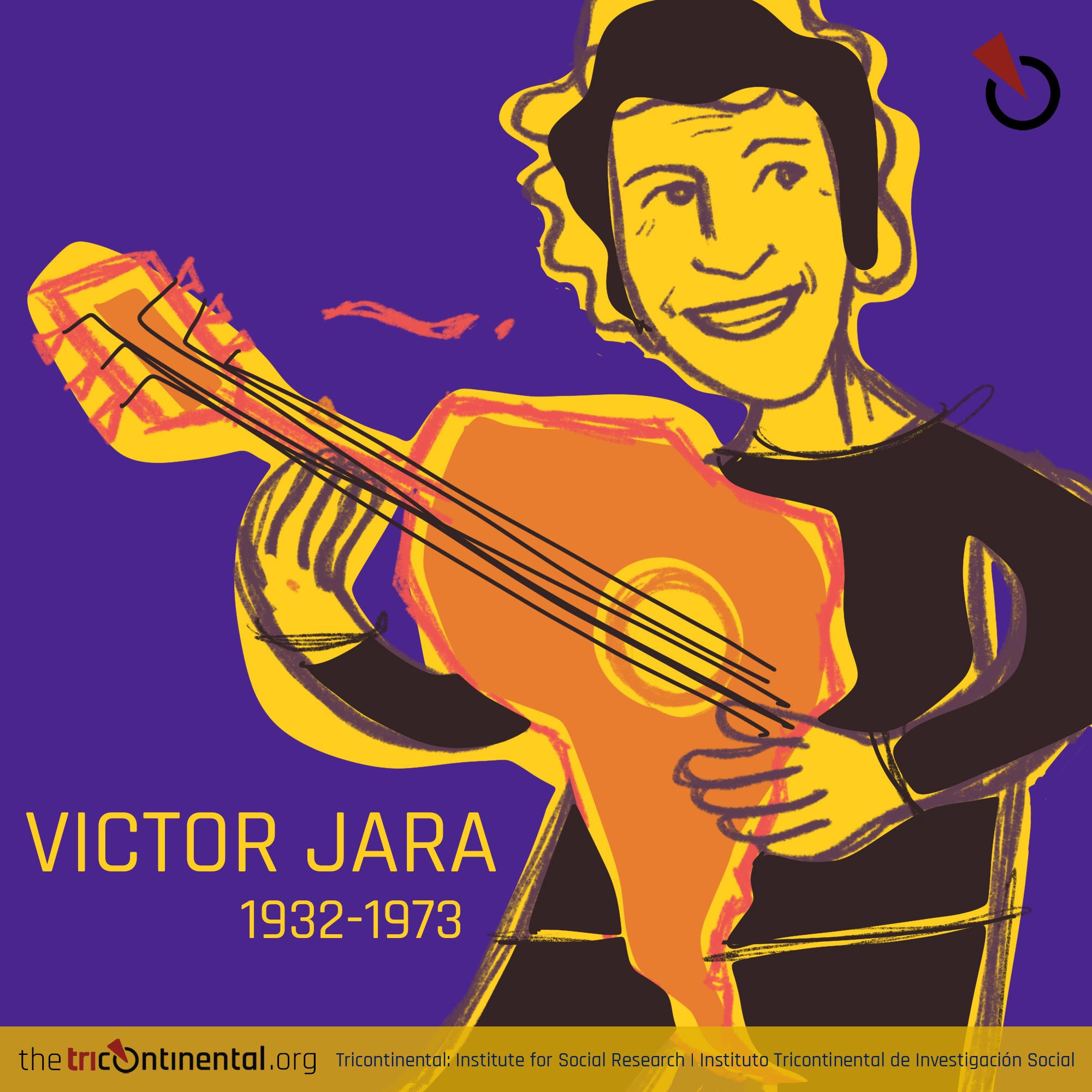 Decades ago, the Chilean-Argentinian writer Ariel Dorfman sat in a metro in Paris reading Heinrich Böll’s “The Clown” (1963). “Must be a sad profession,” said a man sitting across from Dorfman, referring to the clown. Both Dorfman and the man recognized that the other was sad. The man said he was from Brazil. They embraced each other for their common predicament – their countries under dictatorship. “I am sad,”, said the man, “because I want us to win, but in my heart, I don’t think we will.”

The man spoke of the hard crust of reality, the sense that the elites are entrenched in their granite block, unwilling to let humanity shatter it and release the best of human ethics. That is what both men understood, although both wanted to win. It is the desire to win that drove more than a million people into the streets of Santiago, Chile, and it was these millions that sang Victor Jara’s song, “El Derecho de Vivir en Paz” (“The Right to Live in Peace”), which Jara sang for Ho Chi Minh and the Vietnamese in 1971. Two years later, the dictatorship in Chile arrested and brutally killed Jara.

That thousands sang Jara on Santiago’s streets this month, the melody both sad and defiant, suggests the vindication of Jara.

On Dec. 22, 1916, M. K. Gandhi gave a lecture at the Muir Central College Economic Society in Allahabad (India). Here, Gandhi offered a simple measure for civilization – “the test of orderliness in a country,” he said, “is not the number of millionaires it owns, but the absence of starvation amongst its masses.” 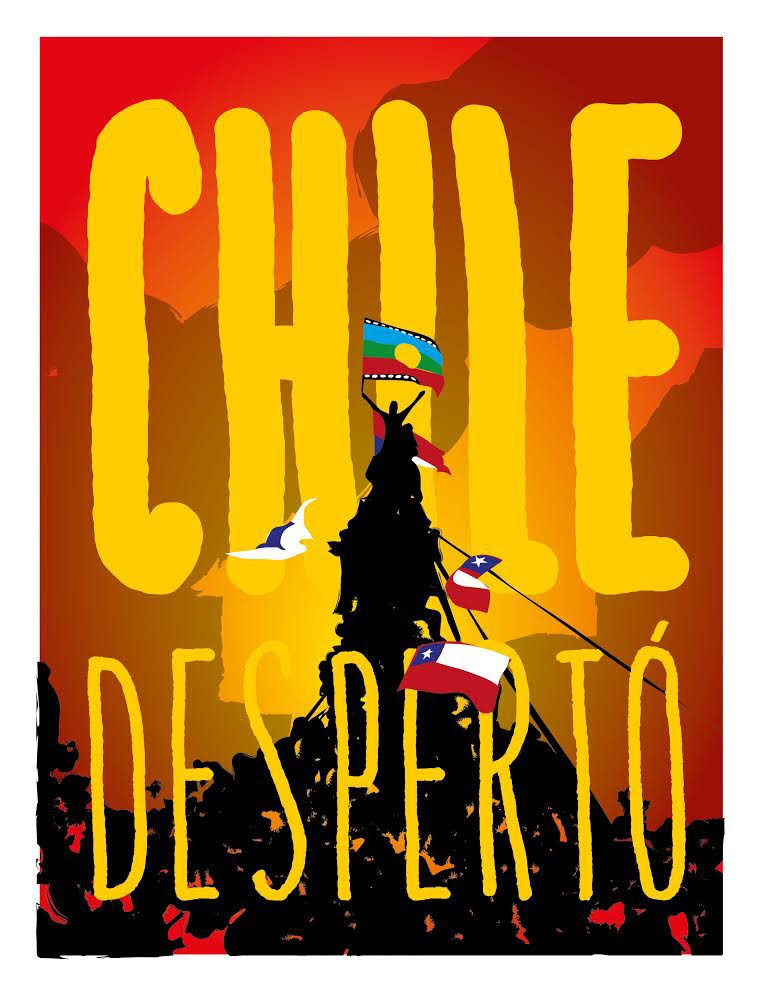 A hundred years later, the phrase remains electric, with only one emendation – not millionaires, but billionaires. The major bank Credit Suisse releases an annual report on global wealth. The current report, released this month, calculates that the top 1 percent of the world’s population alone owns 45 percent of total global wealth, while the richest 10 percent owns 82 percent of total global wealth; the bottom half of the wealth holders – 50 percent of humanity – accounts for less than 1 percent of total global wealth. This small percentage, the 1 percent, forms the core of the granite block. More than half of the wealthiest people live in North America and Europe; exactly half of the ultra-wealthy, the Ultra-High Net Worth individuals who have more than $50 million each, live in North America. The Billionaire Census 2019 from Wealth-X shows that the United States has 705 billionaires, far more than the combined number of billionaires in the next eight countries in the Census.
Chile has the highest inequality rate amongst the countries in the Organisation for Economic Cooperation and Development (OECD). Its billionaires scatter money into the pockets of all the major political parties, generating the view that democracy is about raising money from the major capitalist blocs rather than about raising the aspirations of the people into policy. The Angelinis, Paulmanns, Cuetos, Solaris, and Luksics might support different political factions, but at the end of the day – whoever wins – these billionaires and their conglomerates are the ones that set the policy and benefit from it. That is why over a million people came onto the streets to sing Victor Jara. They want the right to live in peace, the right to control their lives.

Gandhi’s standard is not only about the number of ultra-rich, but also about those who struggle each day with hunger. A few months ago, the World Health Organisation released a report on hunger which showed that at least 821 million people go to bed at night hungry. This is a ghastly number. But this is not enough. Studies by the UN agencies find that an estimated 2 billion people – 1-in-4 people – are moderately to severely food insecure, which means that they “do not have regular access to safe, nutritious, and sufficient food.”
So, there we are. According to Gandhi’s simple formula, the world fails its test. 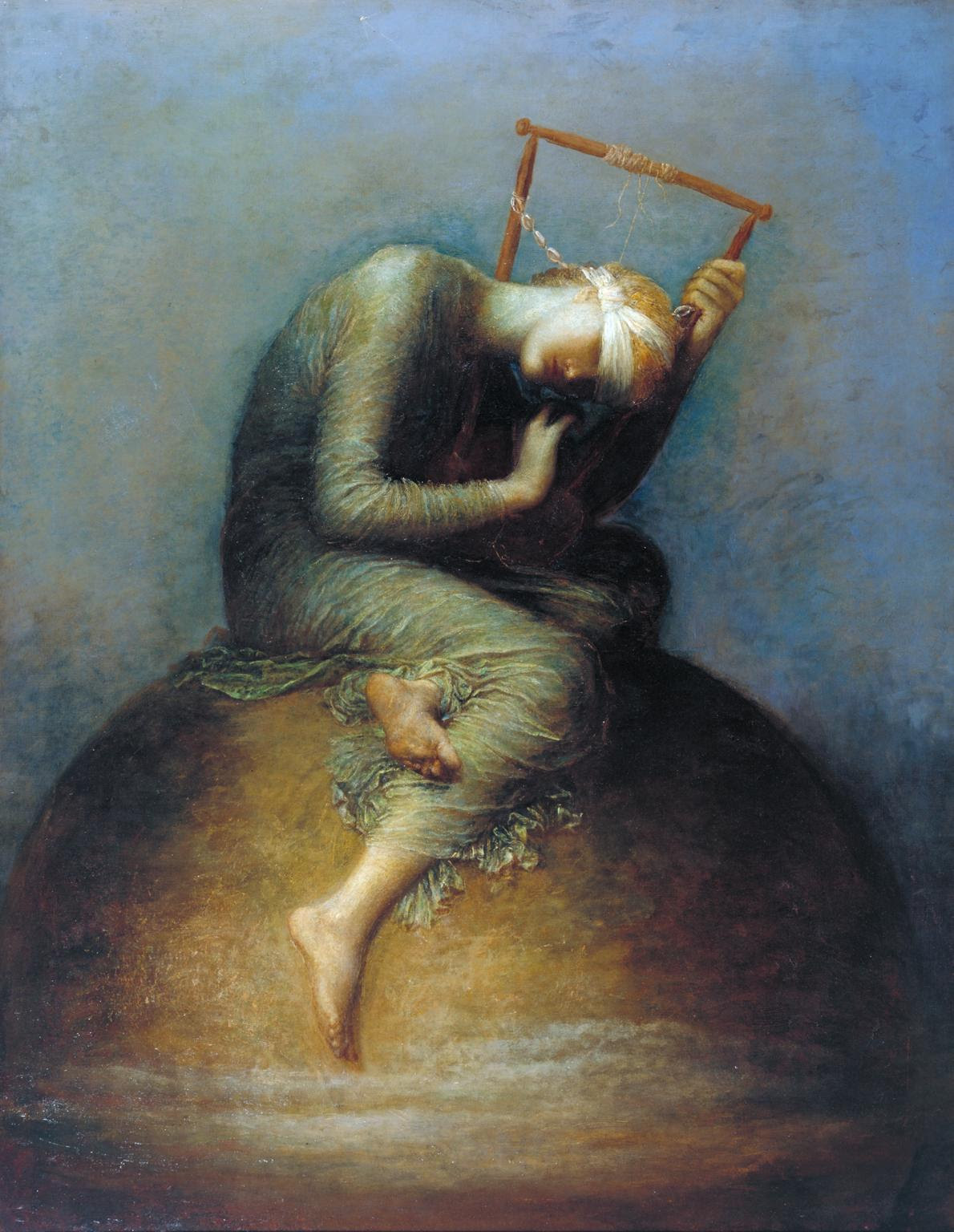 Chile is surrounded by Argentina and Bolivia. In Argentina, the presidential elections ejected MauricioMacri, who was wounded by his return to the IMF. Bolivia’s Evo Morales held his seat for a fourth term. Their victories are significant, although the “policy space” before them remains limited. Evo has fought to widen that space, to push as hard as possible to move Bolivia in a progressive direction. While Chile’s growth rate stumbled at 1.7 percent, Bolivia grew at 4.2 percent. But these numbers are not enough. The pressure of imperialism narrows the ability of a left-leaning government to admit the desires of the people into the logic of governance.
The recent trade and development report from the UN Conference on Trade and Development (UNCTAD) recalls something that UNCTAD has been saying since its formation in 1964: that the countries of the Global South need significant policy space ‘to pursue their national priorities’. The idea of ‘policy space’ was first developed by UNCTAD in 2002, and then it gained official status in the São Paulo Consensus of 2004 at UNCTAD XI. The term brings together three linked principles:

It is certainly true that even with the narrowed “policy space,” several important instruments remain with governments. However, these instruments are often blunted by the “priorities” set by multinational organizations such as the IMF and the World Bank, by trade agreements, by pressure from the G-7, and by the mainstream economics profession that has long lost its way. They are further blunted by threats of sanctions if left-leaning governments go their own way. But ‘policy space’ is not a sufficient problem; the greater problem is lack of financing.
Countries such as Argentina and Bolivia – with left-leaning governments – simply do not have the ability to raise funds for the priorities set by their own people through elections. The electorate might say no to austerity, but – as the Greeks found – their voice had less power than that of the banking industry and the imperialist states; for the Greeks, this was the troika (the IMF, the European Central Bank, and the European Union). UNCTAD’s latest report points to the importance of financing through the creation of state-owned Public Development Banks (PDB). Drawing from the report, Jomo Kwame Sundaram and Anis Chowdhury lay out the mechanism for the PDBs:

The young woman on the road in Baghdad, the people singing Victor Jara in Santiago, the voters in Argentina and Bolivia, the veteran protestors from the streets of Athens – what they want is for their government to produce policies that come from their aspirations. They want these policies to produce less hungry people and less billionaires. They want to win. They don’t want to be like Dorfman and his Brazilian friend – sad because they want to win but fear that they won’t.
Every few years, the people of the planet rise up and announce that the Global Intifada has begun. A few months later, their hopes are crushed, and the formula remains the same – more billionaires, more hungry people. But, someday, the sun will shine, and the angel of history will smile with it; the sunbeams will melt the old granite block and we will have the right to live in peace.

← It’s the DNC, Stupid: Democratic Party, Not Russia, Has Delegitimized the Democratic Process
This Election is Not About Brexit, It’s About Common Human Decency →