John Wight says grim British living standards ensure that the general election next month is the most important in a generation.

One million people, many of them in work, forced to rely on foodbanks; 1 in 4 children living in poverty; homelessness, including rough sleeping, at a 30-year high; real wages down; the worst housing crisis of any advanced industrialized economy; the NHS in crisis; the most ramshackle, anarchic and expensive rail system in Europe; the highest prison population in western Europe; crime up; suicides up — all this as as the combined wealth of the richest 1000 people in Britain increased by 183 percent over the same decade in which 120,000 people have died as a direct result of austerity.

This grim toll ensures that the general election on Dec. 12 is the most important and seminal in a generation.

Brexit of course will figure front and center for many people when casting their vote. The issue has polarized British society over these past three years, corroding social cohesion as the country grapples with what is inarguably the most severe political and constitutional crisis it has faced in generations. What is crucial to grasp is the fact that Brexit is not in a Tony Benn exit from the EU. Instead it is a disaster capitalist project of the right, dripping in nativism, English nationalism and xenophobia, exposing the dire consequences of a country that has yet to honestly or properly address its colonial and imperial past. 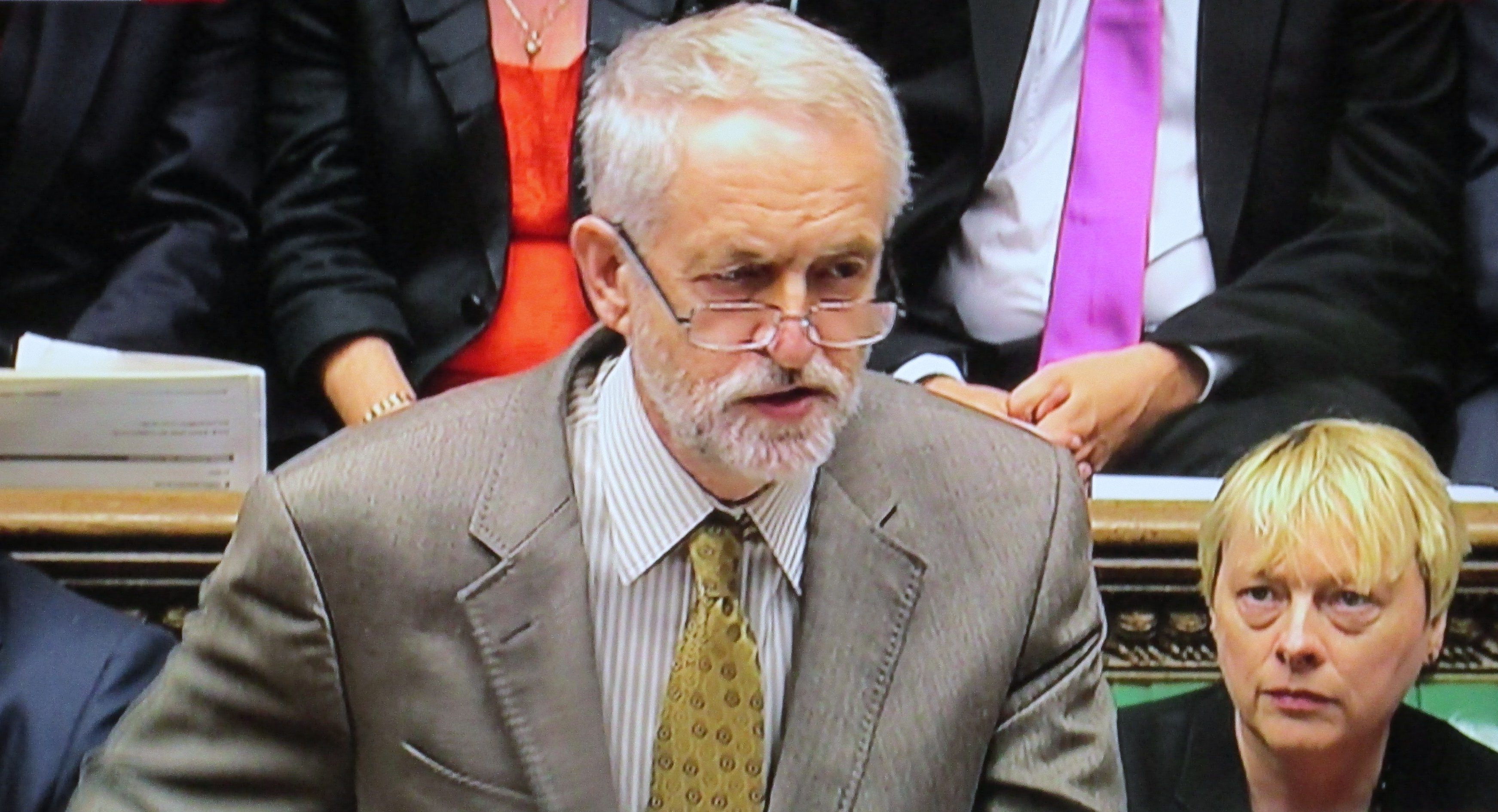 But, no matter, Labour and Jeremy Corbyn’s fortunes in this election will be bound up not with Brexit or even Corbyn’s personal qualities as a putative prime minister. Instead, as in 2017, Labour’s fortunes will be bound up with their manifesto for transformational change.

If this manifesto is anything like the one Labour fought the election on two years, it will be one that plants its colours squarely on the side of working people, the low waged and the vulnerable, pledging to reverse decades in which successive governments have worshipped at the altar of the free market, allowing blind economic forces to dictate every aspect of government policy, embracing thereby the economy as a tyrant over the lives of ordinary working people rather than as a servant of their needs.

In this regard austerity, rolled out as the answer to the global financial crash of 2007–08, had absolutely nothing to do with economics and everything to do with ideology — specifically the unleashing of a class war with the objective of transferring wealth from poor and working people to the rich and affluent, using the crash as a pretext.

The Price We Pay for Civilization

The Tory political and media establishment accuses Corbyn of wishing to drag the country back to the 1970s, a supposed decade of doom and gloom in Britain. This is nonsense. I grew up in the 1970s and for working people it was a veritable paradise compared to today. Free dental care, eye care, school meals for all children, decent wages and conditions, trade union rights, a sense of community that is sorely lacking now. And thinking about it, to label these things as “free” is a misnomer. They weren’t free. They were paid for out of general taxation — and taxation, as every smart person knows, is the price we pay for civilisation. 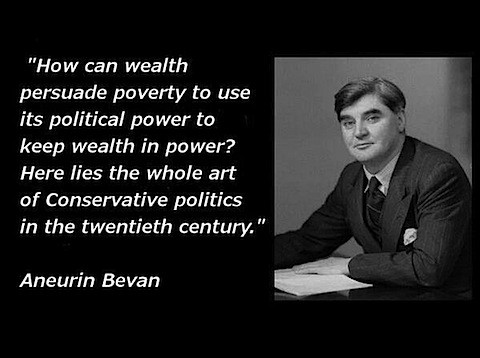 Yes, there was a rising tide of industrial action by the unions, but in contradistinction to the right’s historical narrative of the period, this labour unrest came about in response to the spike in inflation that had arrived on the back of the liberalization of the global financial system, beginning in the early 1970s and exacerbated by the Nixon administration’s decision to abandon the gold standard in 1971. This measure was taken in response to the economic drain on the U.S. economy and the value of the dollar internationally as a result of the war in Vietnam. The result for British workers was downward pressure on wages.

As revealed by Cambridge academics Ken Coutts and Graham Gudgin in a report on this causation: “The freeing up of finance led to a huge, and eventually unsustainable, expansion of household borrowing. This temporarily accelerated the growth of consumer spending and hence GDP and of house prices, but in 2008 contributed to a banking crisis and the longest recession for over a century.”

Later in the same report, on the issue of industrial relations, the authors have this to say:

“Common sense indicates that less [industrial] disruption should be a good thing in itself but not necessarily if the result has been a weakening of wage bargaining power that has allowed a resurgence of extreme income inequality. We note that the UK economy grew consistently and well through the 1950s and 1960s even with poor industrial relations, as it did in the USA with extra-ordinarily high strike levels by British standards.”

Corbyn, with a manifesto that will do less to drag Britain back to the 1970s and more to move it out of the 1870s, has reignited the kind of class and political consciousness we haven’t seen in decades, challenging three decades of permanent government of the rich, by the rich, and for the rich. And it is for this reason that he’s been so fiercely attacked and demonized by those whose power and privileges are predicated on mass political somnolence.

Meanwhile, when it comes to foreign policy, just consider the difference between a government that slavishly attaches itself to the coattails of President Donald Trump in Washington and a leader of the opposition who, if elected prime minister, will not. And this is without taking into account the prospect of bringing a long awaited curtain down on the disgraceful cozying up to a bloodsoaked Saudi kleptocracy, blind support for the apartheid State of Israel, and the propensity for military instead of diplomatic intervention as a means by which to sustain influence on the world stage.

In 2010 the Tories came to power and unleashed war on society, turning the lives of millions of British people and their families upside down in service to a callously and consciously cruel belief that poverty marked out its victims as perpetrators of their own condition. Thus the demonisation that accompanied austerity shaped public apathy if not consensus when it came to its implementation as being necessary in order to trim the fact of a bloated public sector and purify the poor and disadvantaged with pain.

We may not be materially affected by austerity, by food banks, benefit sanctions, zero hours contracts, and by attacks on the disabled. However our humanity obliges us to be offended by it. You don’t have to be a migrant to resent their depiction as the enemy within. And you do not need to be among the ranks of growing number of rough sleepers on our streets to understand that no one should be allowed to fall that far. The savage consequences of austerity impacts all of us; the normalization of so much injustice and cruelty chips away at our own humanity, and that more than anything is unforgivable.

It is why, if nothing else, the success of the Tories in turning us into passive spectators of the mass experiment in human despair they have inflicted on the most vulnerable in society should be foremost in our minds when we cast our vote on Dec. 12.

15 comments for “This Election is Not About Brexit, It’s About Common Human Decency”