The authors assess a once-covert alliance between Israel and Arab Gulf monarchies and the Trump administration’s election-year hope to normalize it.

By Giorgio Cafiero and Lorenzo Carrieri
Special to Consortium News

Over the past two decades, Israel and Arab Gulf monarchies have forged a tacit partnership, increasingly aligning their interests and agendas, while hiding behind a public perception of being enemies.

Saudi-Israeli links are not new. They’ve made covert contacts through back-channels since Sheikh Kamal Adham’s time, when he ran the Saudi General Intelligence Directorate from 1965 to 1979. Though still having no official diplomatic relations, in recent years the Kingdom and Israel have put far less effort into concealing their unspoken strategic partnership.

Developments in the region — from Iran’s geo-political ascendancy in the region following Iraq’s Ba’athist regime’s destruction in 2003, to Lebanon’s Hezbollah battlefield performance during its war with Israel in 2006, and to the Arab Spring uprisings of 2011 — have allowed Riyadh and Tel Aviv to be more overt about their connection. The same can be said about the other Gulf Cooperation Council member-states and Israel (with the notable exception of Kuwait.) 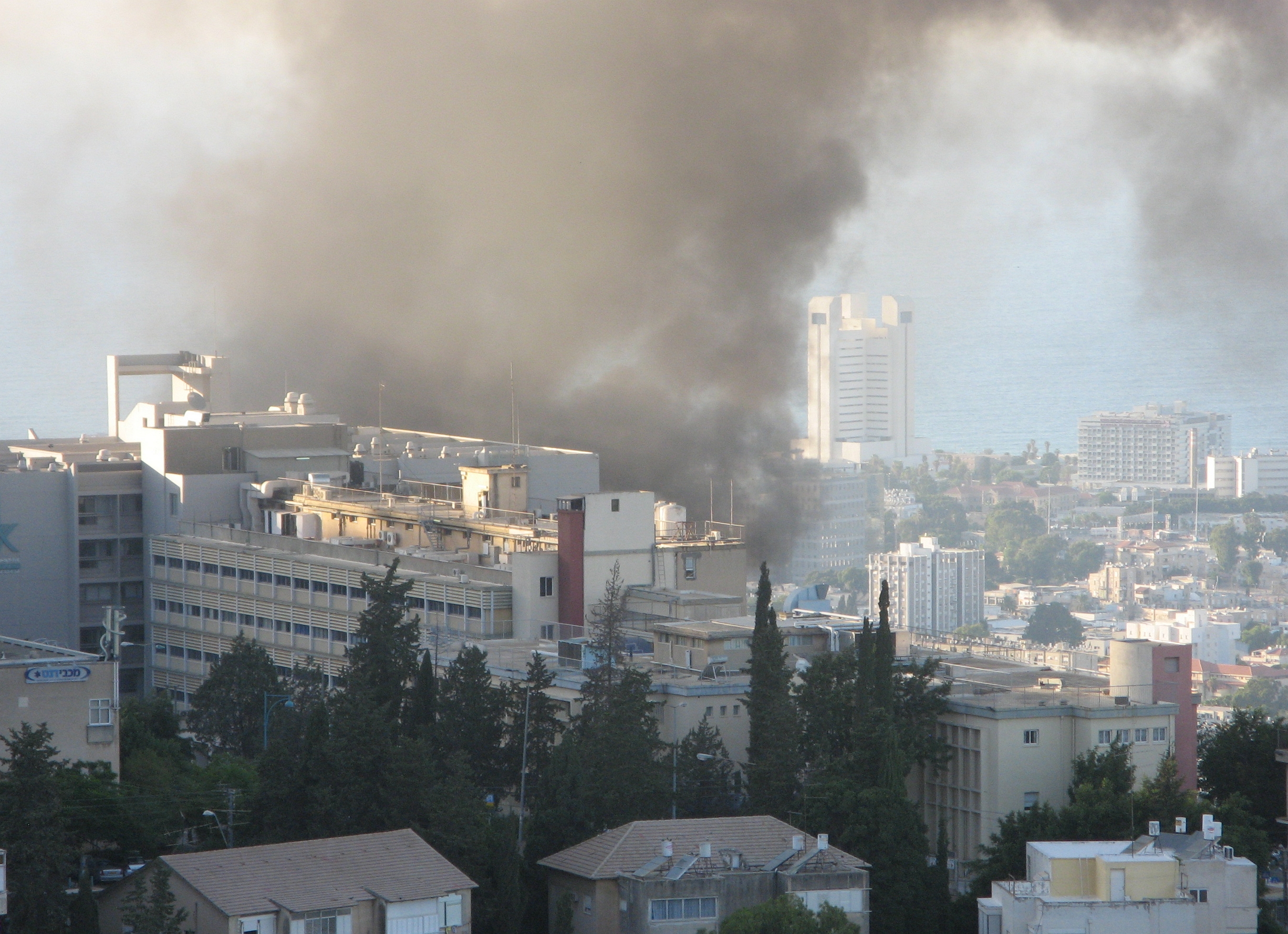 The Saudi-Israeli partnership reached a turning point during the Hezbollah-Israel war of 2006, in which Riyadh slammed the Lebanese Shi’a group for taking actions against Israel that amounted to “illegitimate resistance” and a “miscalculated adventure.” Twelve years later, in 2018, Saudi Crown Prince Mohammed bin Salman (MbS), told The Atlantic that “there are a lot of interests we share with Israel and if there is peace, there would be a lot of interest between Israel and the [GCC] countries.”

Last year, an Israeli journalist leaked MbS’s comments during a meeting with pro-Israeli leaders in the U.S.: He reportedly said, “It’s about time the Palestinians take the proposals and agree to come to the negotiations table or shut up and stop complaining.” In early 2019, during the Warsaw Mideast Summit, Israeli Prime Minister Benjamin Netanyahu’s office leaked video footage of Saudi Arabia and other GCC states’ foreign ministers supporting Israel’s right to defend itself while stating that confronting Iran was a higher priority than addressing the Palestinian question.

If Saudi-Israeli relations continue to strengthen, analysts should not be surprised. The two nations agree about the region’s conflicts and Iran’s role, and perceive what they regard as the same emerging threats; thus they have put religious and ideological differences aside at a time of unabated hostilities in Iran’s relationship with both Saudi Arabia and Israel.

As most other GCC states join Riyadh in normalizing relations with Israel, with Egypt and Jordan having established official diplomatic ties decades ago, it is increasingly clear that, despite some Palestinians, Lebanese and Syrians remaining militantly opposed to Israel, it is no longer an “Arab-Israeli conflict.”

Although many analysts attribute the growth of Saudi-Israeli relations to the perceived Iranian threat, broader concerns about the region’s instability also explain the deeper tactical alliance. Put simply, neither country would welcome an “Arab Spring 2” or any events that could strengthen Islamists, or secular groups’ demands for democratic reforms. For Saudi Arabia, such movements could lead to its citizens’ challenging the rulers’ political, moral and religious legitimacy. For Israel, it is far less risky to have pro-U.S. regimes in Arab states led by strongmen such as Egypt’s Abdel Fateh el-Sisi, who keep their countries at peace with the Jewish State, than to have Arab societies’ electing governments that could adopt a fundamentally different approach to Israel and the Palestinians.

Doubtless, if Saudi Arabia (or any GCC state) and Israel officially normalize relations, it would mark a major diplomatic victory for the Trump administration, which has been pushing for them to move closer and unite against the perceived Iranian threat. If this happens before the 2020 presidential election, Trump could claim a watershed achievement on the international stage. 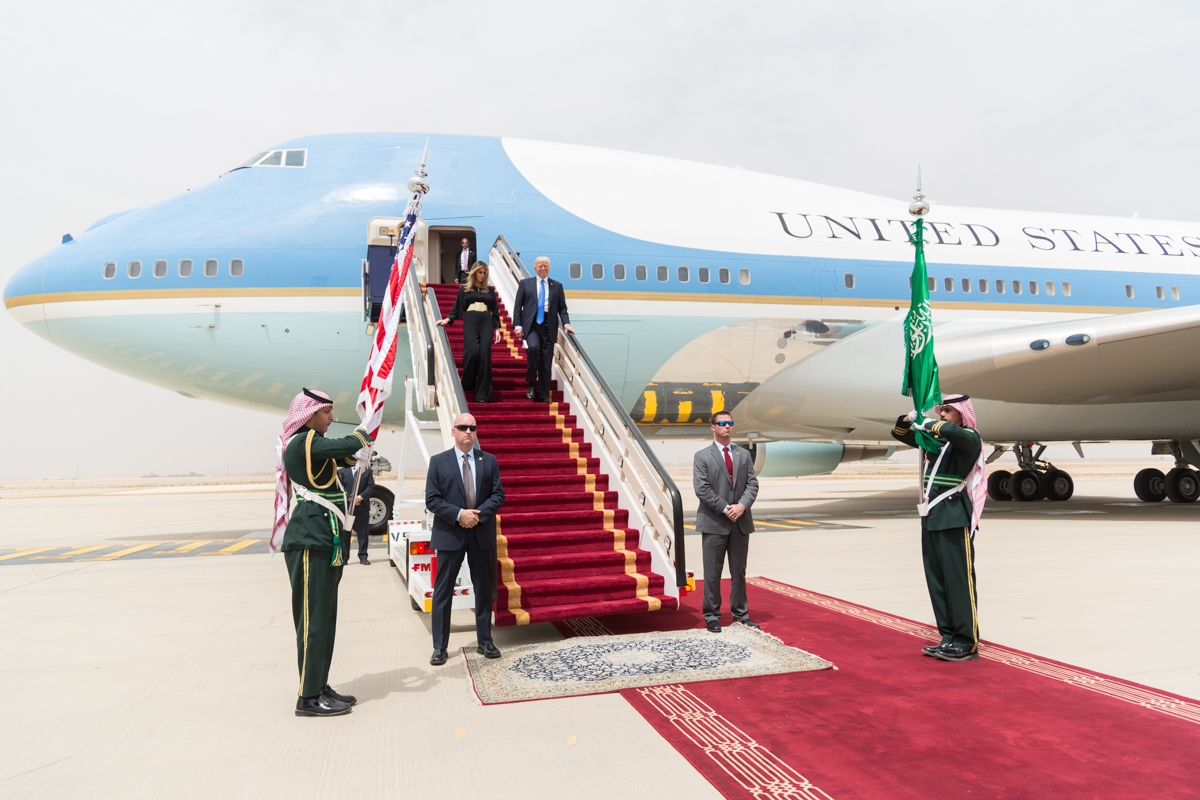 However, since overwhelming majorities in the Arab countries oppose their governments’ normalizing relations with Israel, the Saudi leadership would have to accept the risk of serious blowback. Indeed, for leaders in the Arab/Islamic world, the memory of Anwar al-Sadat’s assassination by Khalid Ahmed Showky al-Islambouli remains all too fresh after Sadat made peace with Israel.

To mitigate such risks, Saudi leaders will probably continue to occasionally condemn some Israeli actions or rhetoric in relation to the Palestinians: A case in point was Riyadh’s reaction to Netanyahu’s pre-election pledge to annex the Jordan Valley and Dead Sea (roughly 30 percent of the West Bank). On Sept. 11, Riyadh condemned Netanyahu’s vow as a “dangerous escalation” and “flagrant violation of the UN charter and the principles of international law.” As the Saudi Press Agency reported, officials also urged an “emergency meeting” of the 57-member Organization of Islamic Cooperation (OIC). The next day, King Salman spoke with Palestinian president Mahmoud Abbas by phone and reiterated Riyadh’s stance against Netanyahu’s pledge to extend Israeli sovereignty.

Regardless of these occasional public disagreements, the odds are good that the Saudis will pragmatically continue unofficial relations with Israel, as will most of the GCC states. However, Riyadh would likely see official diplomatic ties with Israel as a bit too much of a stretch for the Saudi Kingdom–despite Trump’s desires.

Most likely, it would rather wait for either Bahrain or the United Arab Emirates (UAE) to establish official diplomatic relations with Israel before Riyadh would make the move. And because Bahrain lost much of its sovereignty to Riyadh in the post-2011 period, it is difficult to imagine how its diplomatic overtures to Israel during the past few years could have occurred without Saudi authorization—if not the Kingdom’s blessings.

Forecasting Saudi-Israeli relations is difficult. Still, in a region where both states feel increasingly threatened and most Arab officials only pay lip service to the Palestinians, Saudi and Israeli overlapping interests will likely drive the governments ever closer.

Lorenzo Carrieri (@CarrieriLorenzo) is an intern at Gulf State Analytics.

14 comments for “The Real Saudi-Israeli Relations”