Craig Murray skewers the false binary promulgated by the BBC and other media, under which the badness of Trump and Johnson proves the goodness of Hunter Biden and Brendan Cox.

Donald Trump and Boris Johnson’s populism have shaken the old Establishment, and raised some very interesting questions about who is and who is not nowadays inside the Establishment and a beneficiary of the protection of the liberal elite. On Friday, two startling examples in the news cast a very lurid light on this question, and I ask you to consider the curious cases of Hunter Biden and Brendan Cox, two of the most undeserving and unpleasant people that can be imagined.

The BBC news bulletins led on the move to impeach U.S. President Trump for, as they put it, his efforts to get the Ukraine’s President Volodymyr Zelensky to undermine a political opponent. To be plain, I think Trump was quite wrong to get personally involved in this, but please park the entire subject of Trump to one side for the next 10 minutes. 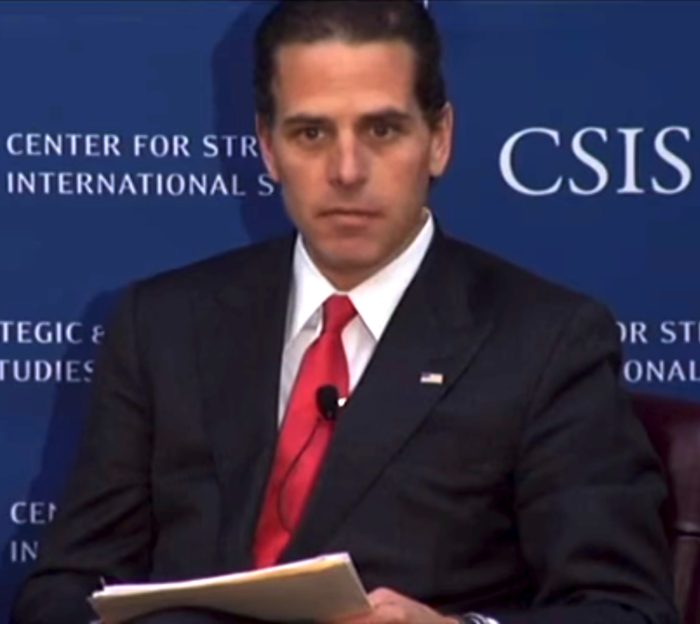 What I find deeply reprehensible in all the BBC coverage is their failure to report the facts of the case, and their utter lack of curiosity about why Joe Biden’s son Hunter was paid as much as $50,000 a month by Burisma, Ukraine’s largest natural-gas producer, as an entirely absent non-executive director, when he had no relevant experience in Ukraine or gas, and very little business experience, having just been dishonorably discharged from the Navy Reserve for use of crack cocaine. Is that question not just little bit interesting?

That may be the thin end of it – in 2014-15 Hunter Biden received $850,000 from the intermediary company channeling the payments. In reporting on Trump being potentially impeached for asking about it, might you not expect some analysis – or at least mention – of what he was asking about?

As far as I am aware, the BBC have not reported at all the other thing Trump was asking Zelensky about – CrowdStrike. Regular readers will recall that CrowdStrike is the Clinton linked “cyber-security” company which provided the “forensic data” to the FBI on the alleged Russian hack of the DNC servers – data which has been analyzed by my friend Bill Binney, former technical director of the NSA, who characterizes it as showing speeds of transfer impossible by internet and indicating a download to an attached drive.

The FBI were never allowed access to the actual DNC server and never tried to gain access. Instead they took the  word of the DNC’s consultants about the contents, which itself is sufficient proof of the bias of the “investigation.”

CrowdStrike also made the claim that the same Russia hackers – “Fancy Bear” – who hacked the DNC, hacked Ukrainian artillery software causing devastating losses of Ukrainian artillery. This made large headlines at the time. What did not make any MSM headlines was the subsequent discovery that none of this ever happened and the artillery losses were entirely fictitious. 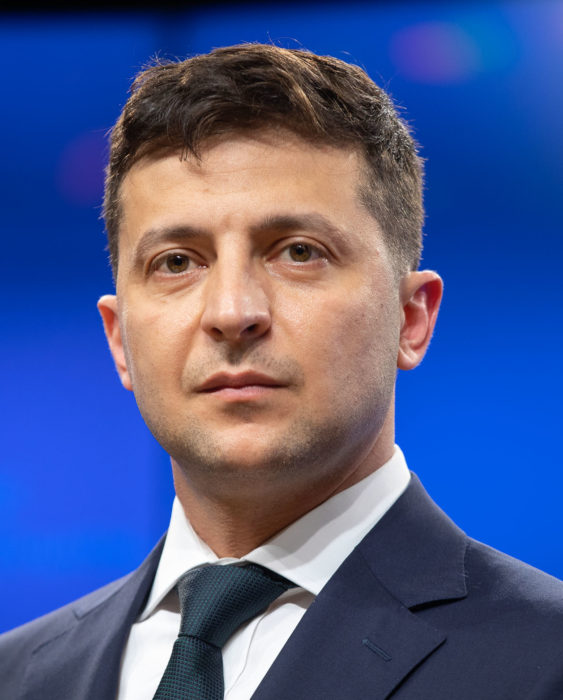 Significantly, CrowdStrike had claimed that it was the use of the same coding in the DNC hack as in the preceding (non-existent) Ukraine artillery hack that proved Russia hacked the DNC. Trump was questioning Zelensky about rumors the “hacked” DNC server was hidden in the Ukraine by CrowdStrike. The media has no interest in reporting any of that at all.

It is plain in that case that Trump is the media’s villain and the Bidens, father and son, are therefore heroes being protected by the Establishment media. Now let us look at the case of Brendan Cox, the husband of murdered MP Jo Cox [by a right-wing fanatic in 2016].

Prime Minister Johnson’s behavior in the Commons on Thursday was reprehensible [when he refused to apologize for inflammatory rhetoric that opposition MPs say have led to death threats against them]. Watching the unrepentant and aggressive braying of the Tory MPs, I was genuinely concerned about the consequences for democracy should these empowered right wingers ever get a majority. Johnson has removed the social restraint which used to cloak their atavistic instincts.

This Tory display also very much reinforced what I have been saying for years: that we will not gain Scottish independence through a repeat of 2014. We were allowed a referendum with only moderate cheating by the British state purely because they believed there was no chance we could win. They have been disabused. There will never be a Section 30 order on an agreed referendum again. We will have to seize independence by means which the British state will deem unlawful. Anybody not prepared to do that is not serious about independence.

Johnson’s behavior is appalling and he is at an interesting stage where the Establishment and its media is unsure whether to embrace or repudiate him, the calculation depending on whether they think he will win, and on the impact of Brexit on their personal financial interests. But as with Trump, I ask you to set aside your judgement on Johnson and not think of him for a moment.

Consider instead how BBC news programs have brought us repeated appearances of Brendan Cox to comment on Johnson and other MP’s parliamentary behavior. This Brendan Cox:

One such allegation was that Cox pinned a co-worker to a wall by her throat while telling her ‘I want to fuck you’. Cox left the organisation before being subjected to scrutiny on this and other allegations. However, another woman, a senior US official who met him at a Harvard University event, made similar allegations against him, ‘of grabbing her by the hips, pulling her hair, and forcing his thumb into her mouth’ ‘in a sexual way’. In contrast to Assange’s treatment, and despite a social-media furore, for nearly three years there was largely a media blackout on the story. At last, in February 2018, a right-wing tabloid broke the embargo and reported the allegations, and other news organisations had to follow suit. Finally, ‘Cox apologised for the “hurt and offence” caused by his past behaviour’ and announced he was withdrawing from public life. 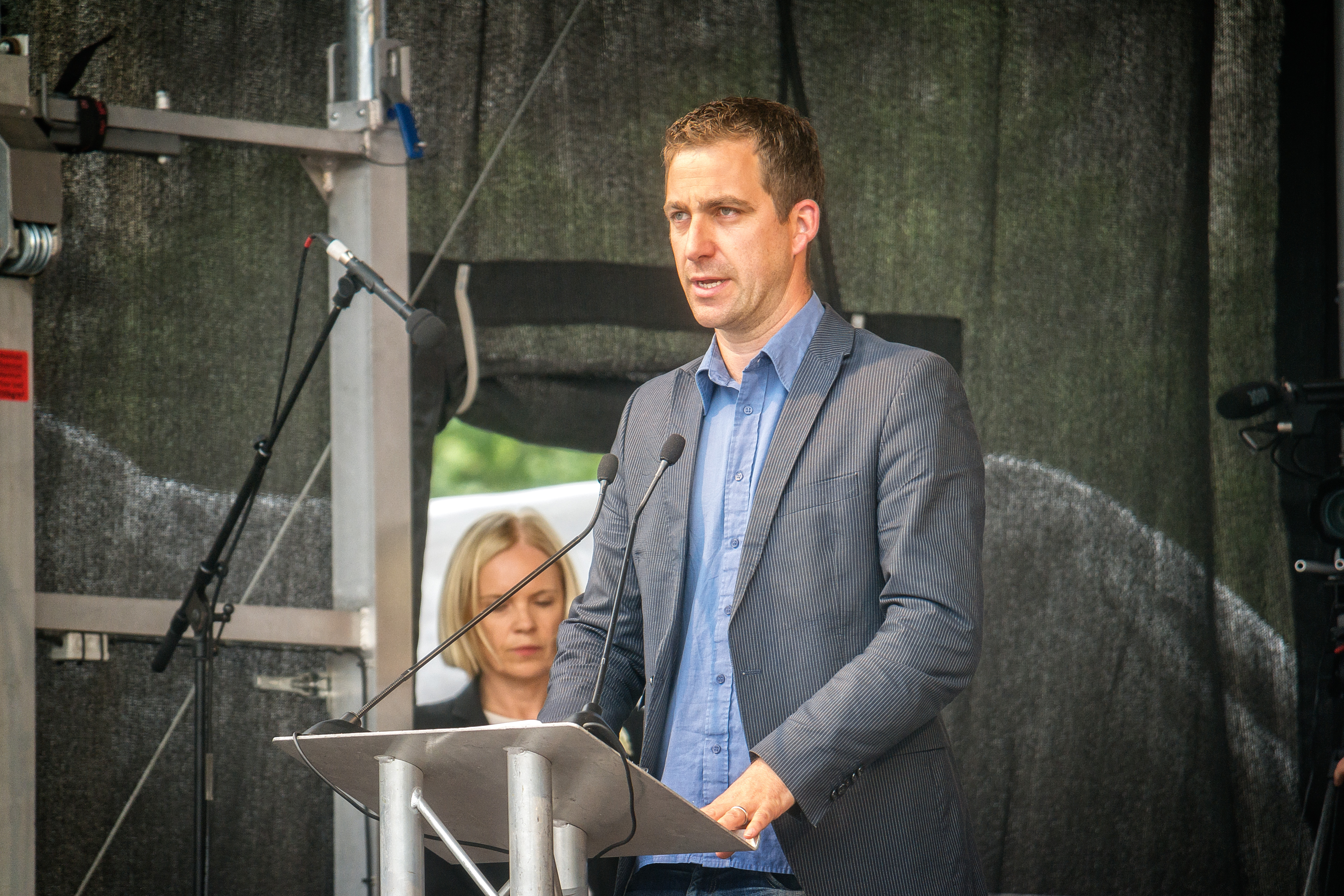 I strongly recommend you to read that last linked article. Cox is very much on the wavelength of the Establishment media, a full member of the New Labour neoliberal elite who shuttled between jobs in the Labour Party and in high paying neoliberal propaganda organisation Save the Children. Cox was personally pocketing £106,000 a year plus expenses from donations to the “charity.” A serial unfaithful sexual aggressor, his wife’s murder sees him recast by the media as the grieving survivor of a perfect marriage. Precisely his strongest political supporters – Jess Phillips, Stella Creasy etc – are Julian Assange’s bitterest opponents due to far flimsier, hotly denied and less attested sexual allegations than those against Cox. But neoliberals get a free pass from the modern feminist movement (cf Bill Clinton).

Boris Johnson’s behavior was a disgrace. But that is no reason for the BBC rehabilitation of the “retired from public life” sexual predator.

The fascinating thing is the binary, good-versus-evil, narrative which is being pursued in the liberal media. Trump and Johnson are bad. Therefore Hunter Biden and Brendan Cox must be good. The truth, of course, is much more complex than that. I am afraid to say that if you want an excessive simplification, a more accurate one would be that the entire political elite on all sides are self-serving and venal.

There is a more interesting story inside that, where significant portions of the public have lost respect for the Establishment, due in large part to the vast and increasing wealth gap in society, but this disillusion has been battened on by populist charlatans, and particularly directed against immigrants. This feels like an extremely unstable phase in society and politics. But instability brings the possibility of radical change, which is indeed much needed.