Given Langley’s intolerance for whistleblowing, the current case now in the headlines has a couple of curious features.

The news is dominated by “the whistleblower,” the CIA officer who reported to the CIA Inspector General (IG) that President Donald Trump may have committed a crime during a conversation with the president of Ukraine.  I’ve been fascinated by the story for a couple of reasons.

First, as a whistleblower and a former CIA officer, I know what must have been going through the guy’s mind as he was coming to the decision to make a report on the president of the United States.  That is, if he is a real whistleblower.

The Case of Thomas Drake 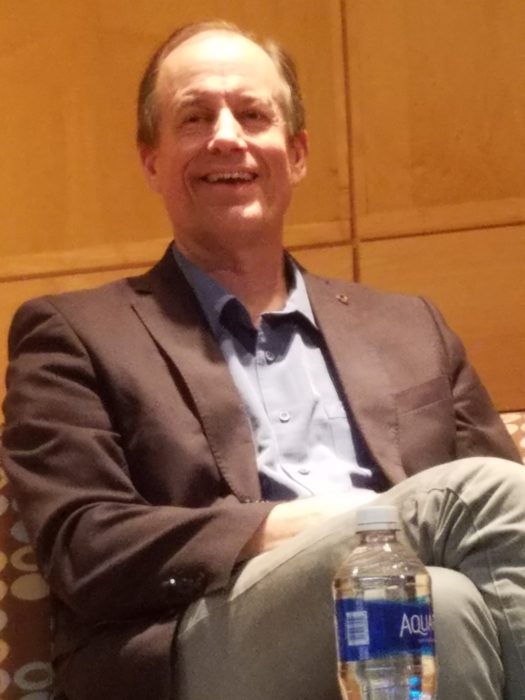 Look at the cautionary case of Thomas Drake, a senior NSA officer who blew the whistle on warrantless wiretapping of American citizens in the aftermath of the Sept. 11 attacks.  Drake went to the NSA inspector general, where he got no satisfaction.  He then went to the NSA general counsel and then to the Defense Department inspector general.  The DOD IG actually destroyed the evidence that Tom had brought to them.  So, when nothing happened there, he went to the House Intelligence Committee.  All of this was done through the proper channels.

For his trouble, Drake was rewarded with 10 felony indictments, including five counts of espionage.  Of course, he hadn’t committed espionage, and the case eventually fell apart, but not until his life was ruined — personally, professionally and financially.

So even if he is a legitimate whistleblower, the CIA officer who contacted the IG on Trump will never be trusted internally again.  The view in Langley will be, “If he’s willing to rat out the president of the United States, he’d be willing to rat out all of us.”

The second thing that interests me is the officer’s hiring of Mark Zaid to represent him, rather than one of more than a dozen A-list national security attorneys at three or four major law firms in Washington.  Zaid is literally the worst possible choice for any whistleblower in national security. Zaid briefly represented CIA whistleblower Jeffrey Sterling, who was accused of leaking classified information to The New York Times’ James Risen.  But while the FBI was looking at three different people as Risen’s possible source, Zaid sent a letter to the FBI saying, “I think my client is guilty.”  The FBI dropped the other two investigations and focused only on Sterling, who went to trial, consistently protested his innocence, was convicted, and spent three-and-a-half years in prison. 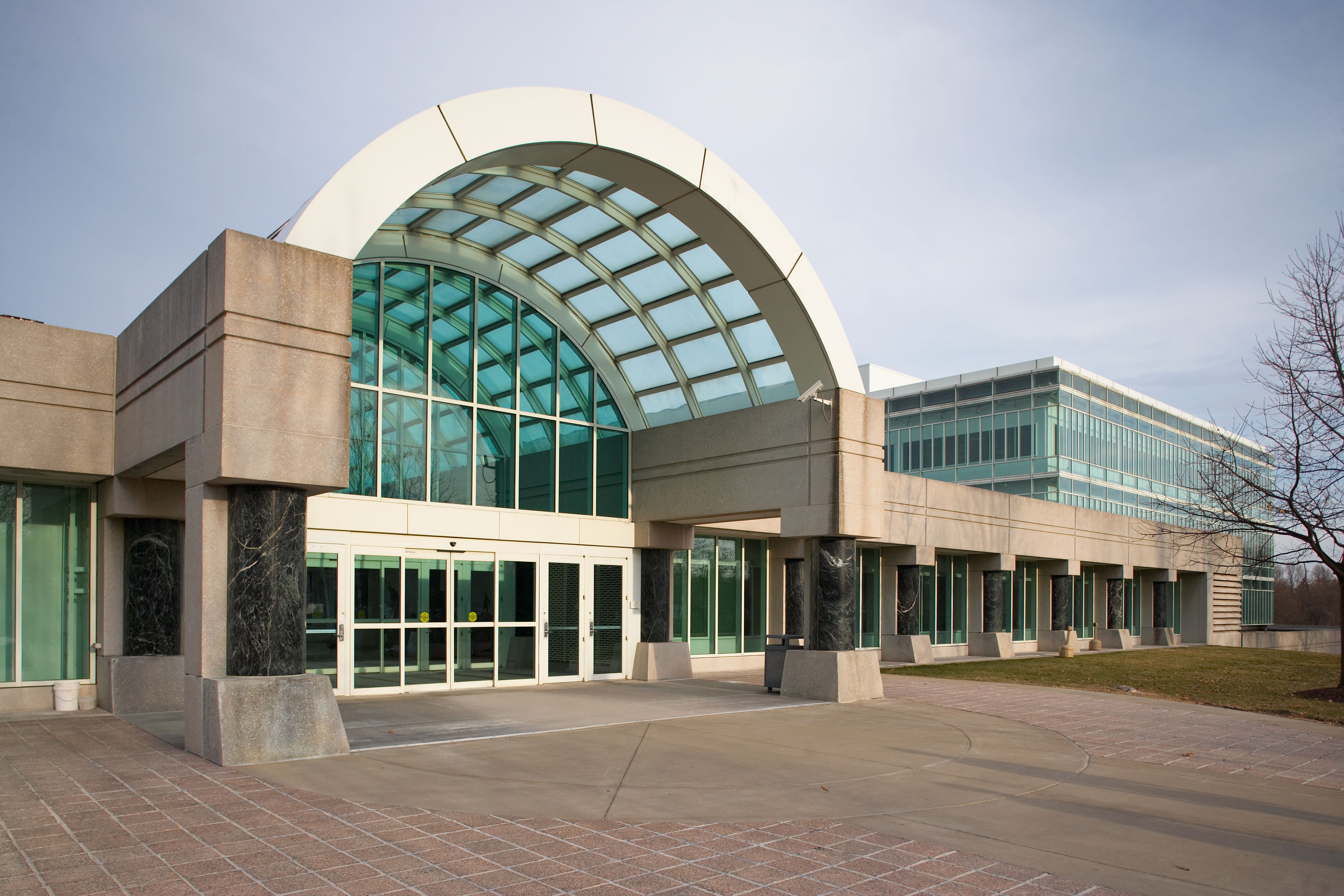 Zaid briefly represented me in 2007, immediately after I blew the whistle. But I fired him after two weeks because he was impulsive, unnecessarily confrontational and untrustworthy.  Four years later, he was representing Matthew Cole, the “journalist” who was secretly working for the Guantanamo defense attorneys, the man who ratted me out to the FBI, which led to my arrest and to two years in prison.  Cole told the FBI that I was his source who told him the name of a CIA officer involved in the torture program.

Not only did Zaid represent Cole, but both he and Cole testified against me in grand jury proceedings in 2012.  How this man still has a law license is an utter mystery to me.

But he’s thrived in Washington.  He makes most of his money representing people who have books jammed up in the CIA’s pre-publication review process.  He handles a lot of “insider issues” like security clearances and trying to smooth ruffled Intelligence Community feathers.  But he’s clearly an inside man.  That Zaid is involved in this case leads me to believe that the CIA whistleblower is either an idiot who has no idea what he’s gotten himself into or he’s been directed to make his “disclosure.”

Experts always say that when you want to know what is really being discussed in a complicated and sensitive report, you must read the footnotes. Well, if you really want to know what’s happening in this impeachment scandal, look closely at the peripheral players.  That’s where the real story is.

65 comments for “JOHN KIRIAKOU: What was this CIA Officer Thinking?”