Given the nature of the U.S.-Saudi relationship, which I witnessed firsthand, Trump has no reason to do Riyadh’s bidding in Iran. 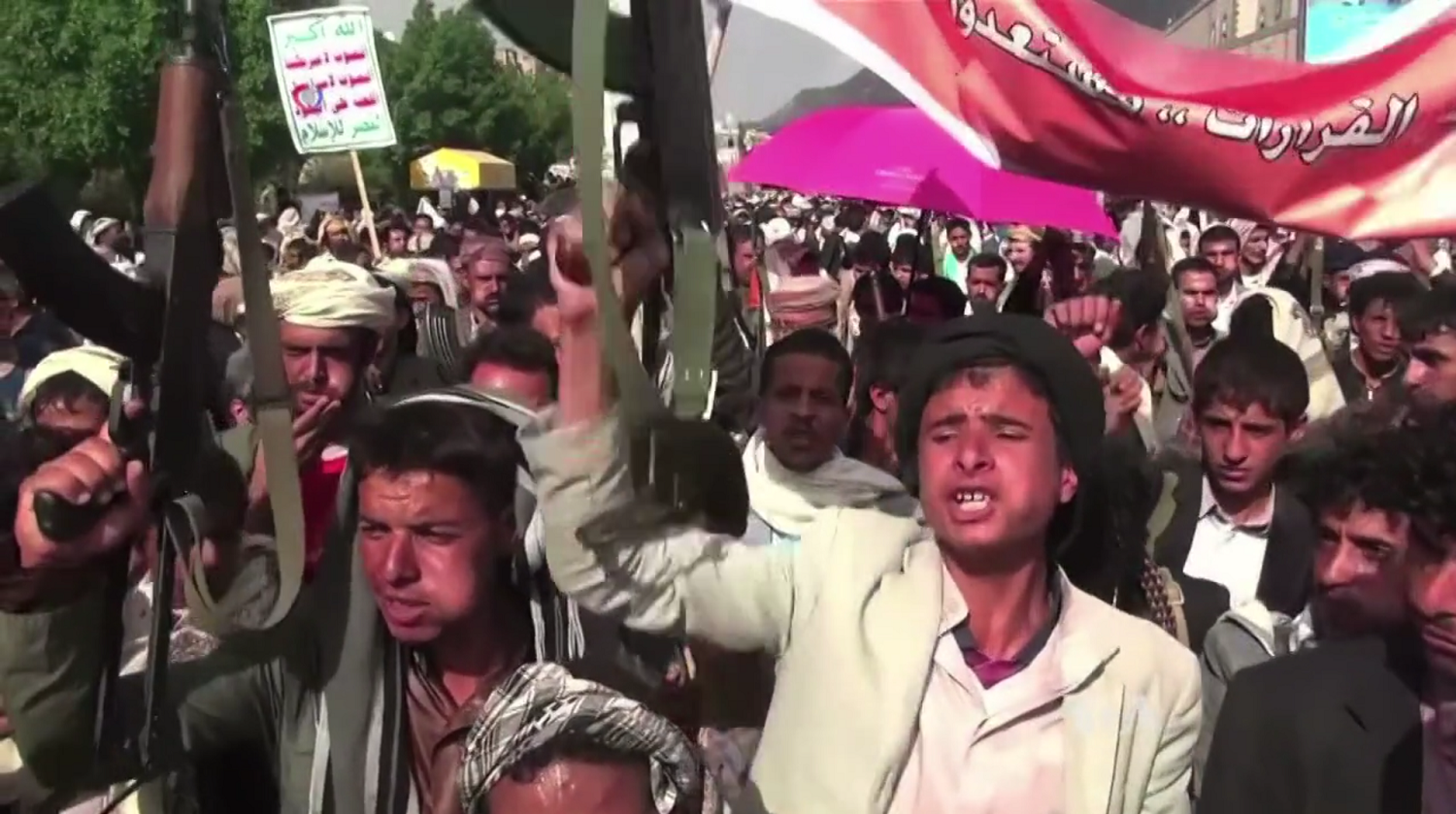 Iran has been in the headlines since Yemen’s Houthi rebels claimed responsibility for a drone attack on a Saudi Aramco refinery in Saudi Arabia’s Eastern Province over a week ago.

This is not the first time the Houthis have used long-range missiles or drones to attack Saudi installations.  Indeed, it’s at least the 20thattack on a Saudi oil facility, airport or military outpost since Saudi Arabia invaded Yemen two years ago and began attacking both military and civilian sites there.  But the Trump administration has blamed the attack on Iran, not on the Houthis, who publicly claimed responsibility.

The conventional wisdom is that Yemen is a proxy war between the United States and Iran, with the Iranians supporting and supplying the Houthis while the alliance of the U.S., Saudi Arabia, the United Arab Emirates and Bahrain supports the Yemeni government and hits Houthi sites in Yemen. That’s not exactly accurate. Certainly, the Iranians are on the side of the Houthis, but there is little to pin command and control on them. All available evidence points to the Houthis conducting their own military operations and not relying on Iran.  The Yemeni government, however, is completely dependent on Saudi Arabia, which in turn is dependent on the United States for military equipment, planning, refueling and intelligence.

That aside, President Donald Trump blamed Tehran for the attack even before the flames in the Eastern Province were brought under control.  He cited no intelligence, no proof, no intercepts, no declassified photography of an Iranian launch site.  Nothing. We are just supposed to take his word for it.  Defense Secretary Mark Esper, in his first press conference since May, meanwhile, said, “We are not seeking a conflict with Iran.  We want to engage with Iran.” That’s decidedly different from the “locked and loaded” theme of both Trump and Vice President Mike Pence.

Saudi Arabia oil supply was attacked. There is reason to believe that we know the culprit, are locked and loaded depending on verification, but are waiting to hear from the Kingdom as to who they believe was the cause of this attack, and under what terms we would proceed!

Nobody wants us to attack Iran more than the Saudi royal family and Israel.  They’ve been obsessed with Iran for decades and they want us to do their dirty work for them.  This is nothing new.  The Saudis, at least, expect us to do their bidding. That’s why they spend billions of dollars on our weapons, finance our think tanks, lobby our politicians, and  put out glossy magazines that you can find in any grocery store extolling the greatness of Crown Prince Muhammad bin Salman.

I want to tell you the truth about the U.S.-Saudi relationship, which I experienced first-hand.

In late 1990, when I was a very junior officer with the CIA, I was dispatched to Saudi Arabia to help in the war effort in the immediate aftermath of the Iraqi invasion of Kuwait.  My job was to liaise with the Kuwaiti resistance and to be “on-call” in case the State Department needed my expertise on Iraq and the Iraqi military leadership, which was my specialty.

I was excited to get to Saudi Arabia.  It was very heady stuff for a 25-year-old.  Not only was it my first official trip anywhere as a CIA officer, it was my first trip to the Middle East, my first trip on a black diplomatic passport, and the first substantive work I had ever done with a foreign government.  On my first day I worked a 12-hour shift at the U.S. embassy in Riyadh and then left to find my rental apartment a few blocks away in the city’s Diplomatic Quarter.

There were Saudi guards stationed all around the embassy — indeed, all around the Diplomatic Quarter — and I smiled at one and, eager to practice my rudimentary Arabic, said, “Assalaamu Alaikum,” the traditional Arabic greeting of “May peace be upon you.”  He stared at me, didn’t respond, and turned away.  This became a daily thing.  Going in to work in the morning and leaving again in the evening, I would greet the guard every day with “May peace be upon you.”  He ignored me every time.

Finally, after more than a week of this, I stopped and asked in Arabic, “What’s your problem?”  He had a ready response.  He said, “You are hired help.  You are nothing more. You were paid money to come here and protect the oil fields. Don’t expect thanks. You’ve been paid.”  He was right. This is not a mutual relationship based upon trust and affection. This is weapons for oil and nothing else.  Trump has been fooled.

Let’s not be fooled to think that the government of Iran, which has so much to lose in a fight with the United States, would launch an unprovoked attack on Saudi Arabia just for the heck of it.  Let’s not be fooled into thinking that it’s up to us to avenge an attack on Saudi Arabia, no matter where it came from.  It’s not up to us to defend (and prop up) a reactionary royal family that readily and routinely executes (and in some cases even crucifies) its citizens, including women and children, for participating in peaceful pro-democracy protests.

We should tell the Saudis that they’re on their own.  Their diplomats should be engaging the Iranians, not ordering Trump to launch military strikes on Iran.  They should be at the negotiating table.  And, frankly, we don’t need Saudi oil anymore.  We have enough of our own.

← The Plan to Trip Up Trump
The Revelations of WikiLeaks: No. 5 — Busting the Myth WikiLeaks Never Published Damaging Material on Russia →

27 comments for “JOHN KIRIAKOU: Houthi Rebels are the Saudis’ Problem”