Giorgio Cafiero gauges the shortcomings of the U.S.-backed “Peace to Prosperity” summit in Bahrain this week.

The U.S.-backed two-day “Peace to Prosperity” summit in Bahrain on Tuesday and Wednesday was designed to advance the Trump administration’s vision for resolving the Palestinian-Israeli conflict. But without any significant Palestinian representation at the summit, as well as the absence of any Israeli government officials, the gathering was ultimately little more than a face-saving effort on the White House’s part following two years of the administration’s “futile” peacemaking efforts.

The conference is understood to have laid the foundation for the “Deal of the Century.” The details have yet to be released, although the White House claims it will unveil the plan following Israel’s elections in September. Yet some details have leaked, leading the Palestinian Authority to declare it dead on arrival. Virtually all Palestinian factions are united in opposition to it. 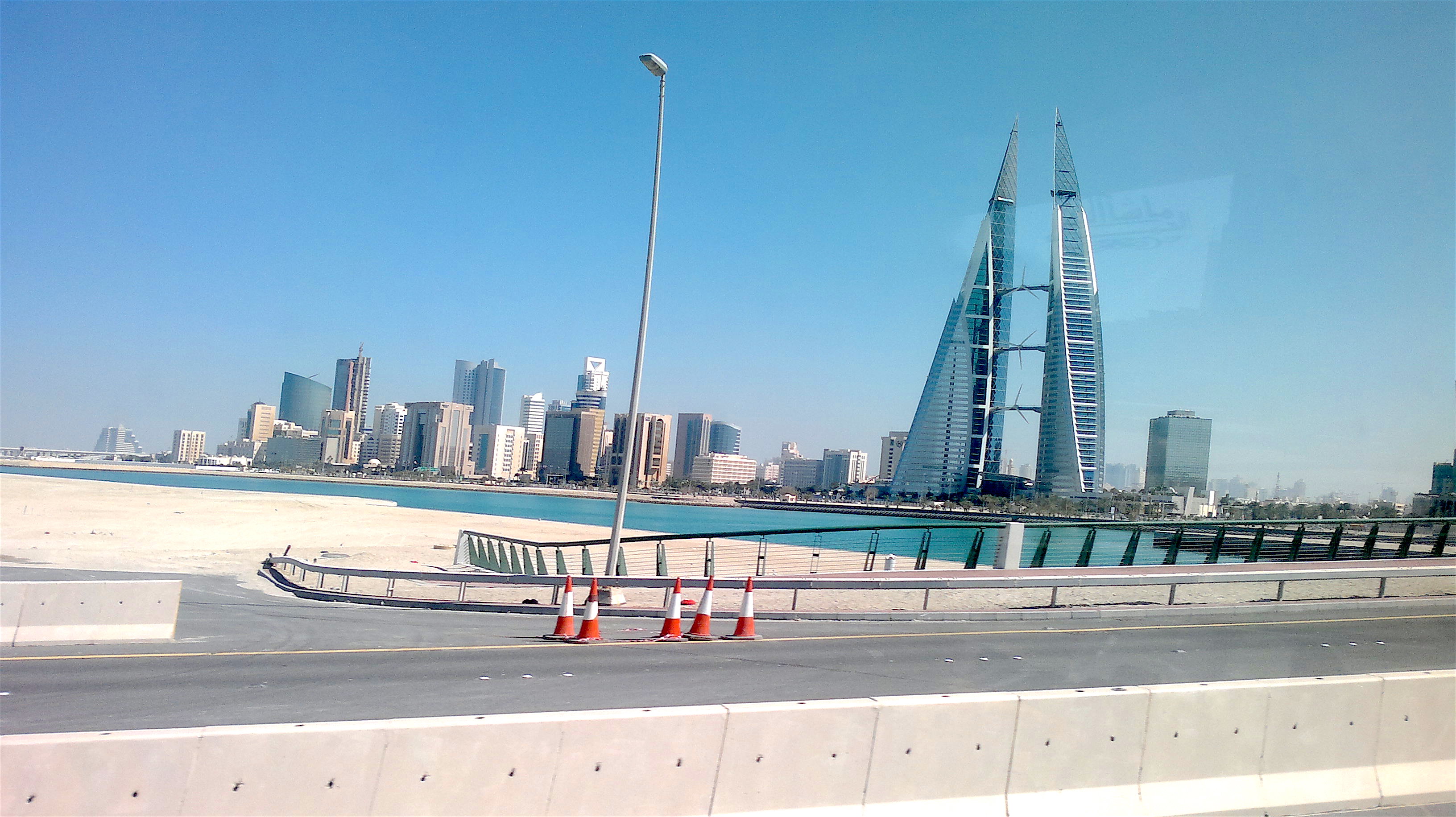 Telling was the 40-page proposal put out earlier this month by the White House, which used the terms “investment” and “financing” dozens of times, yet never once mentioned “occupation.” Dan Kurtzer, who previously served as Washington’s ambassador to Israel and Egypt and is now a professor of Middle East policy studies at Princeton University, tweeted: “I would give this so-called plan a ‘C’ from an undergraduate student. The authors of the plan clearly understand nothing.”

Astute analysis. I would give this so-called plan a C- from an undergraduate student. The authors of the plan clearly understand nothing. https://t.co/tbjp1lKex0

The “workshop” in Bahrain began with President Donald Trump’s adviser and son-in-law Jared Kushner delivering a speech in which he unveiled a $50 billion economic package intended to “unleash” the Palestinians’ potential as well as help develop neighboring Lebanon and Jordan. Kushner referred to a “bustling tourist center in Gaza” without acknowledging Israel’s siege of the coastal strip and the dire humanitarian crises in the blockaded enclave. IMF Director Christine Lagarde spoke about applying lessons from Mozambique to Palestine. Steve Schwarzman, an American billionaire whose personal wealth exceeds Palestine’s annual GDP, advised the Palestinians to follow the model of Singapore. The U.S. ambassador to Israel, David Friedman, hailed the “workshop” as an “attempt to jumpstart the Palestinian economy” and “improve the quality of life of Palestinians.” 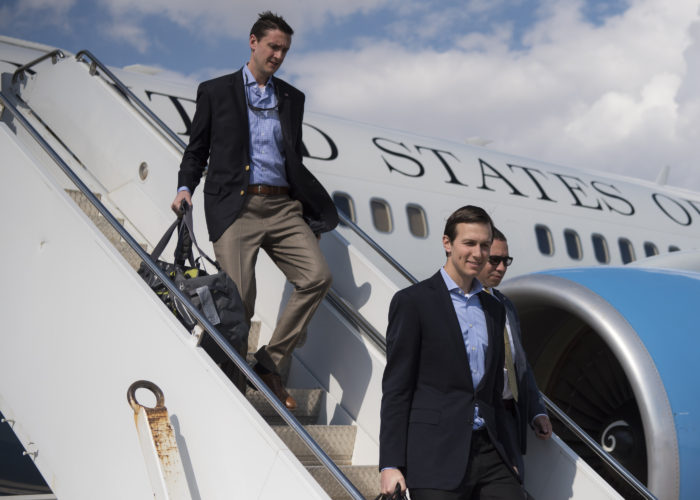 Kushner: Silent on humanitarian crisis in Gaza. (DoD/Dominique A. Pineiro)

Undeniably, the White House’s plans for resolving the Palestinian-Israeli conflict are as unrealistic as they are disingenuous. With an ongoing conflict and no clearly defined borders, it is at best naïve to imagine the Occupied Palestinian Territories fostering a climate that is ripe for foreign investment. Building a tourism sector and stimulating vibrant economic growth under occupation are also unrealistic. Whereas Kushner sought to first discuss the economic dimensions of the Palestinians’ problems while saving meetings over the political ones for later, he fails to understand how Palestine’s economic crises are linked to politics. Put simply, the Palestinians will not be able to achieve economic development through some foreign-driven technocratic plan without finding a solution to the political issues at the heart of the conflict.

The Palestinian view is that the White House is simply trying to liquidate their cause by buying them off with foreign money. Moreover, no experts believe that the Trump administration has the political or diplomatic capital to serve as a credible mediator between the Palestinians and Israel. The White House has absolutely no goodwill among Palestinians, particularly in the aftermath of the administration formally recognizing Jerusalem as Israel’s capital and slashing funding for the United Nations Relief and Works Agency. 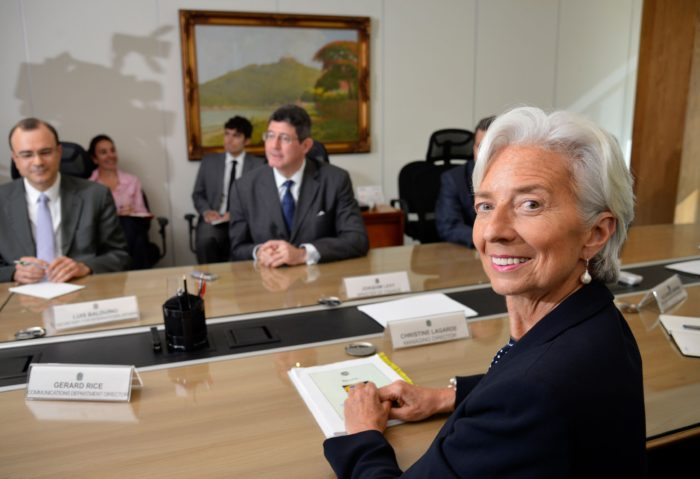 As the first U.S. administration to officially reject the two-state solution as the basis for resolving the Palestinian-Israeli conflict, the current White House represents an opportunity for Israel to cement its colonization of territory in land annexed during 1967. As such, the “Deal of the Century” is about the consolidation of Israel’s occupation of Palestinian land and a way toward establishing a “second homeland” for Palestinians in Jordan and/or Egypt. The Israeli UN ambassador’s opinion piece in The New York Times, which called for a Palestinian “surrender” and was published just before the Bahrain summit kicked off, essentially summed up both the Israeli government and the Trump administration’s views on the Palestinian question.

Nonetheless, although the summit did not raise important questions about Palestinian-Israeli relations, it raised some about Gulf Cooperation Council (GCC) member-states and Israel’s gradual normalization of ties. That this summit was held in Bahrain was not a major surprise considering that the archipelago kingdom has led the GCC in terms of moving toward normalization of relations with Israel.

Indeed, Bahrain’s openness to closer relations with the Jewish state was on display in September 2017 when Prince Nasser bin Hamad al-Khalifa attended a multinational event in Los Angeles where two American rabbis stated that the king of Bahrain had voiced his opposition to the Arab League’s economic boycott of Israel. As the “Peace to Prosperity” workshop began, the Bahraini Crown Prince welcomed delegates with a message that called the Bahraini capital, Manama, the Gulf’s most religiously diverse city and referenced its tiny Jewish community. Notably, Bahrain’s former Jewish ambassador to Washington, Houda Ezra Ebrahim Nonoo, attended the summit.

Much like the dynamics which have brought other GCC member-states closer to Israel, a mutual perception of Iran as a threat is at the heart of Bahrain’s interest in establishing warmer ties with Tel Aviv. Yet for Bahrain and other Arabian Peninsula monarchies — until the Palestinian issue is resolved — prospects for moving toward a full normalization of relations will remain complicated. 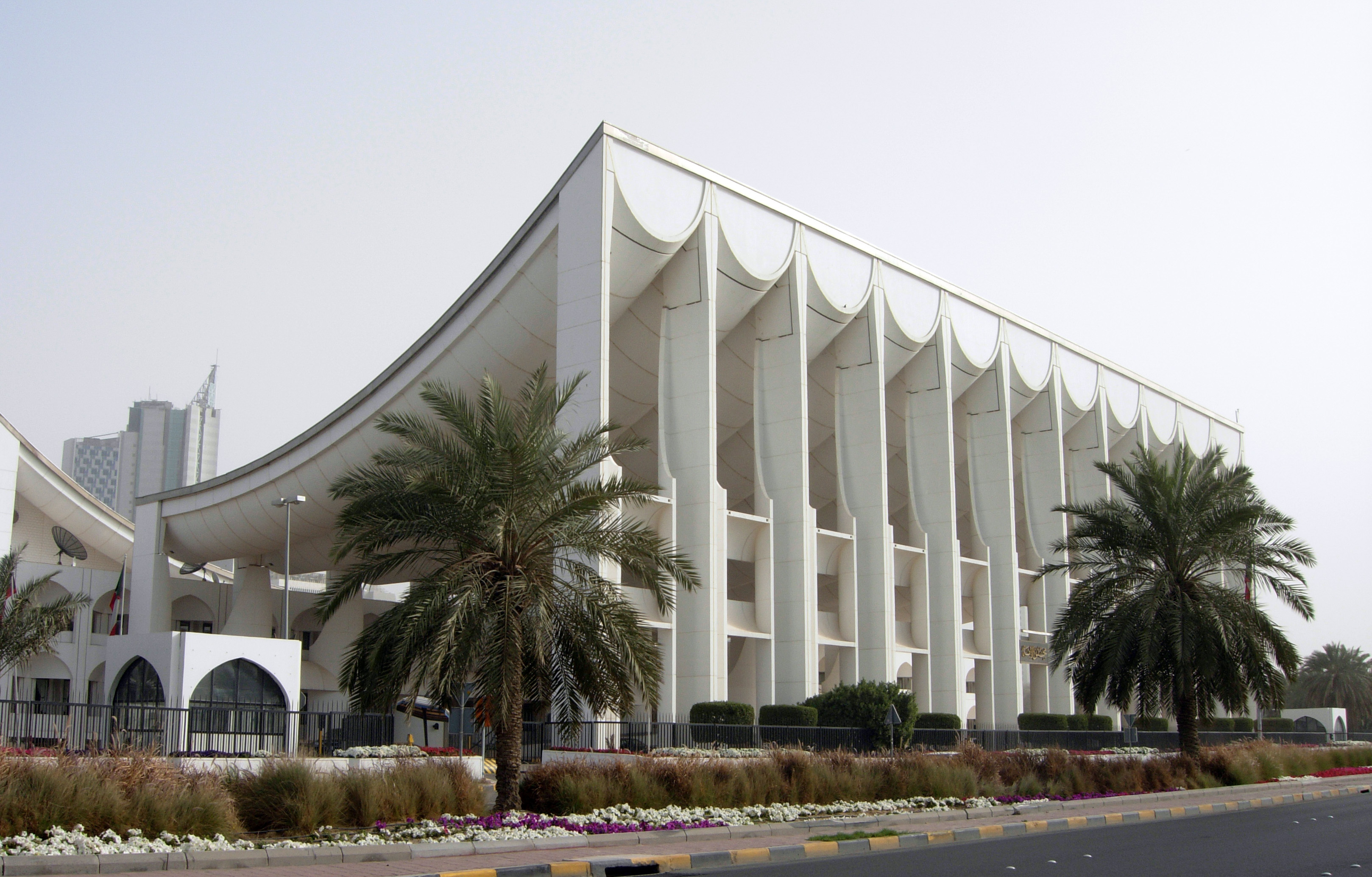 Whereas Kuwait stands out as the only country in the GCC that principally rejects this trend of Gulf states moving in the direction of normalizing ties with Israel, it is the GCC’s only semi-democracy, thus this firm “pro-Palestinian” stance partially reflects pressures from Kuwaiti public opinion. For other states in the Arabian Peninsula that are far less democratic, especially the absolute monarchies, public opinion is less relevant to foreign policy decision-making but all statesmen in the Arab world are aware that appearing too close to Israel risks making them targets.

It appears that the Gulf states that participated in this “workshop” are keen to maintain their links to Israel, which are vibrant in the domains of private enterprise, yet maintain low profiles for political reasons. Also, at a time in which the Trump administration continues applying “maximum pressure” on Iran, officials in Manama, Abu Dhabi and Riyadh find themselves in the same boat as their Israeli counterparts in terms of backing the White House’s aggressive anti-Iranian agenda.

Unquestionably, this summit reinforced the message that most in the GCC remain interested in moving toward warmer relations with Israel and there is a genuine desire in the Gulf to see the conflict between Palestinians and Israelis come to an end. Yet as The Economist put it, this summit was “an underwhelming start to the ‘ultimate’ Israeli-Palestinian deal” which has no chance of being struck through American mediation so long as the U.S. is so one-sided in this conflict.

← What to Expect in the Democratic Debates
Survey: Americans Have Remarkably Ignorant Attitude Toward Nukes & North Korea →